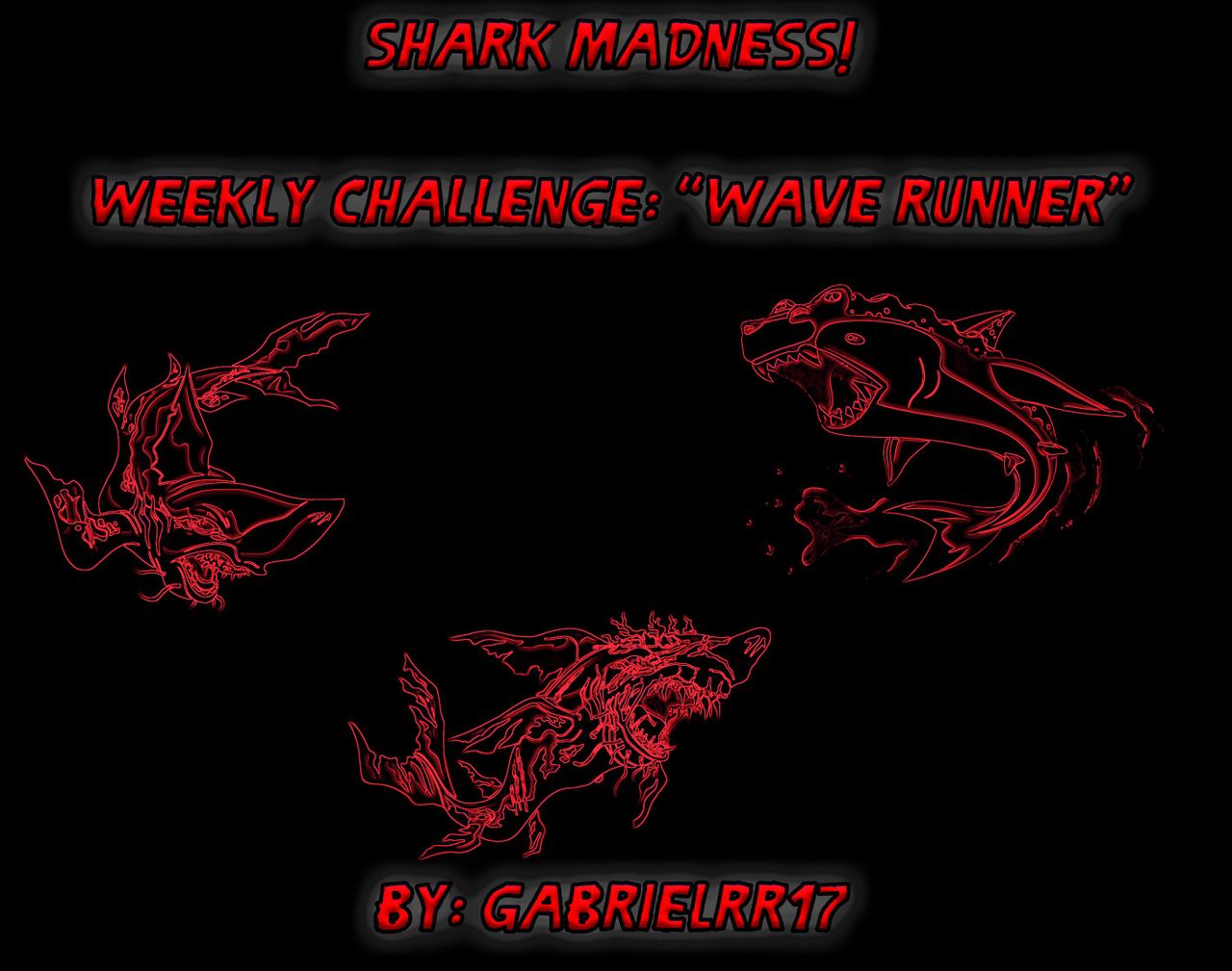 Greetings! This time I will be showing you the strategy I used to defeat an opponent with fire Splinter, with the "Shark Madness".

First of all I put the water monster that many already know that with its large amount of life and attack turns out to be a fierce opponent, although its speed usually leaves it in a bad position at times.

In second place I placed the protagonist of this challenge, the Wave Runner, who with his speed proves to be annoying for the enemies. I usually place him there because his ability demands it, however, in battles with specific conditions, some freedom is given in that sense.

In third place I placed the second member of the sharks, the "Demented Shark", who with his ability increases the damage of his companions.

In fourth place I placed the third tip of this "trident", the "Sabre Shark", which despite its low life, its attack points are deadly, even more so with the Demented shark boost.

In the last place a neutral card of the old but reliable ones. With his skill he helped to reduce the enemy lines little by little.

If you want to see the replay click here. For information to join in this challenge click here.

Almost a year ago I did a post about a battle in which I included several cards that I also mentioned today, I called it "Shark Combo". At that time I made a small reflection on the damage that is causing the excessive hunting of this beautiful animal, necessary to maintain the natural balance in the seas. I take this opportunity to remind you that the shark is not a very healthy option to feed us, it is better to leave it in its habitat and look for other options. For the good of the seas and our own health. 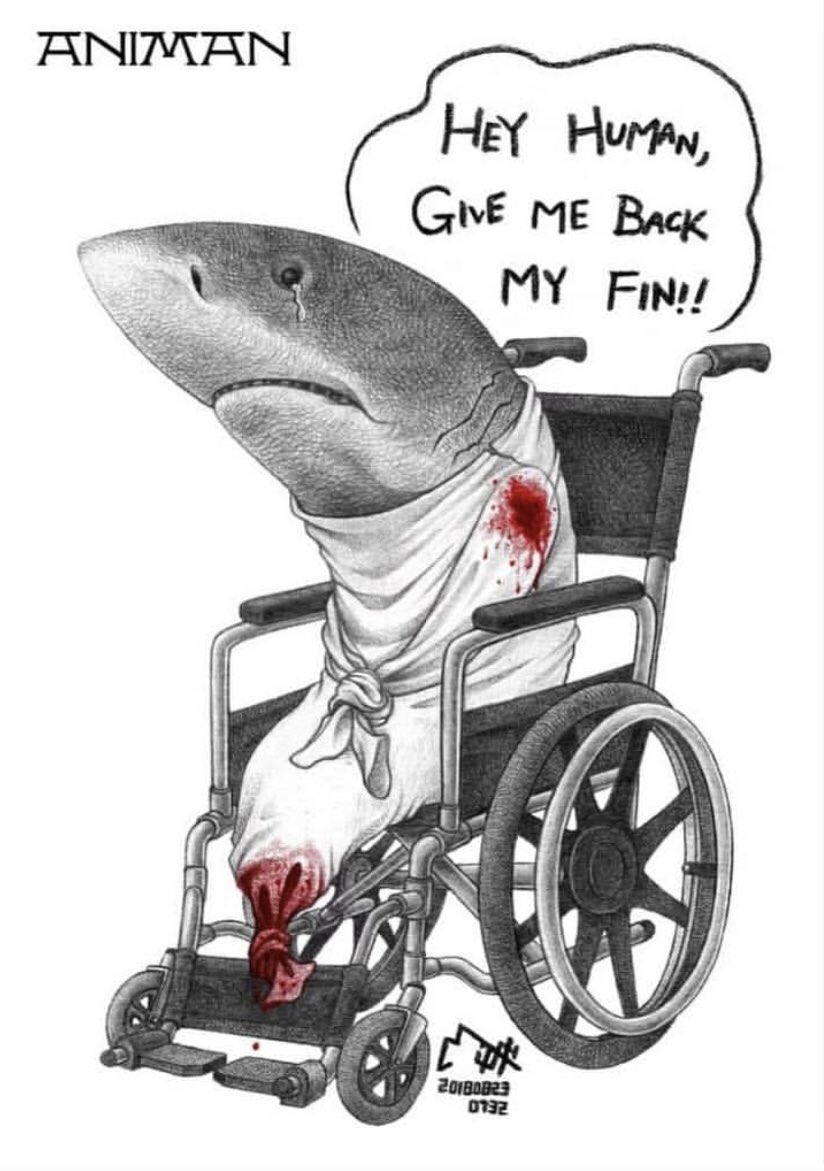 It's a good card for second place but I actually prefer eels, they are a bit cheaper in mana but much more expensive to buy in the market.