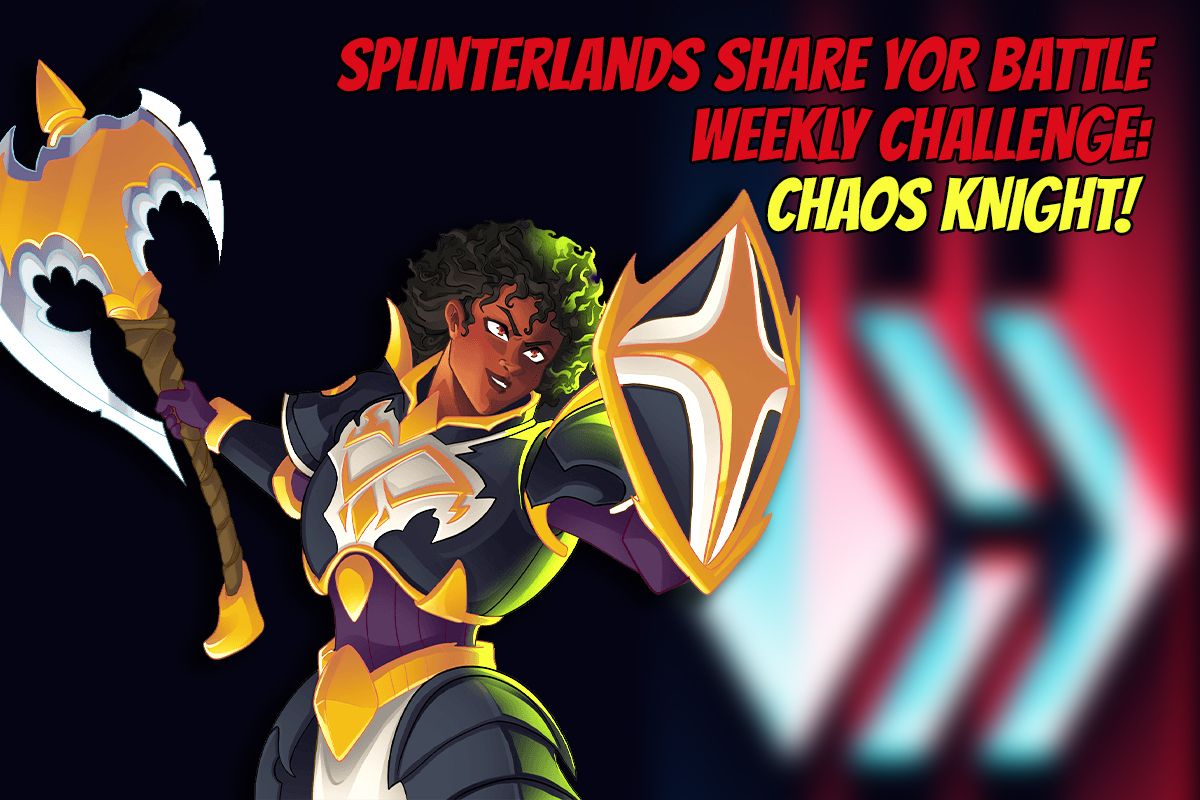 Hi, Hive! Against the backdrop of frightening events from Ukraine, it is very difficult to write, and for the game as a whole not enough time, as work takes away a lot of energy, but nevertheless today, after passing the day quest decided to take part in a new round of Share Your Battle Weekly Challenge and try out a couple of strategies with a great fighter CHAOS KNIGHT.

I got this card in a gold foil in one of the first dozen Chaos Legion packs, so I'm happy to take full advantage of it available at level 3.

Admittedly, I really like the combination of summon cost with its attack, speed, and defense parameters, and sometimes it makes a good alternative to a classic Silvershield Paladin or a powerful Shieldbearer. This is especially true in battles with Healed Out and Weak Magic rules.

In the battle I decided to share, I chose this strategy:

The opponent was very dangerous! 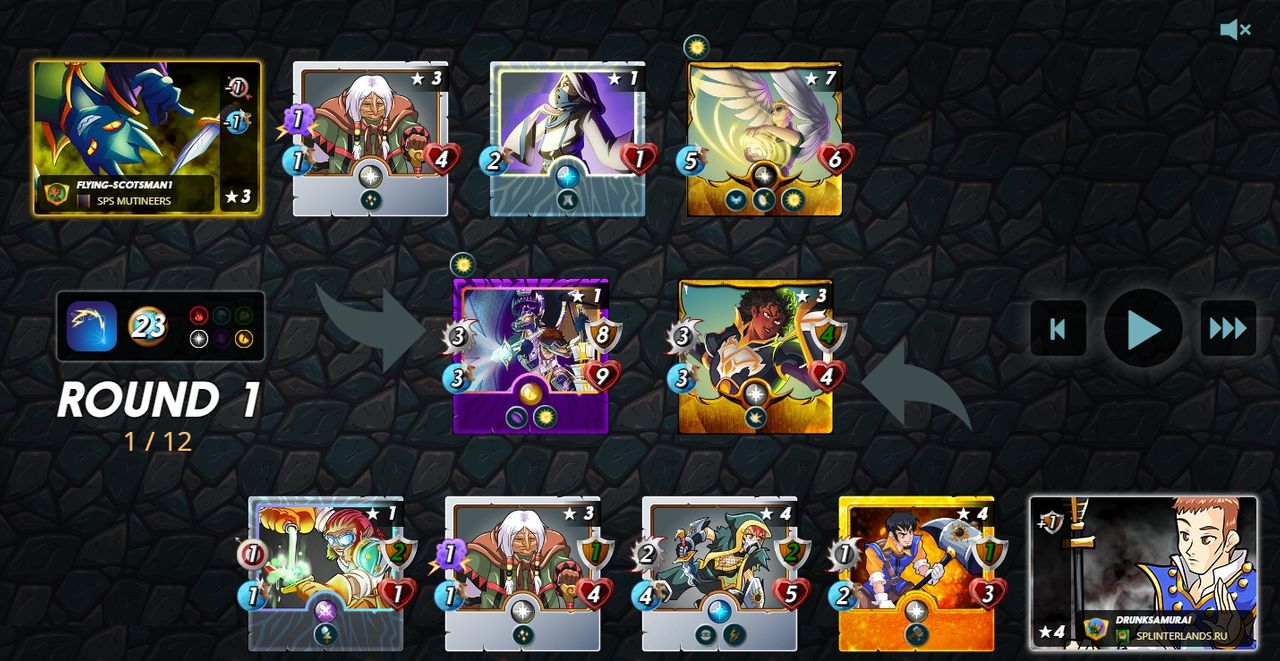 Thanks to the fact that HALFING ALCHEMIST at the end of the second round reduced the attacks of ROBO-DRAGON KNIGHT, I had an excellent chance to win, and the rest depended on how quickly SILVERSHIELAD ASSASSIN would deal with PELACOR CONJURER and how many moves CNAOS KNIGHT would withstand.

Fortunately - everything worked and even despite the superior forces of the enemy managed to win. It's been a long time since I was this nervous about a battle.

I was glad to share the experience. Hope all is well with you and see you on the virtual battlefields!