Um back people with another blog post in HIVE.

This time I'm going to showcase one of my battle using Electric eels in splinterlands weekly battle challenge.

My lineup for this battle:

Link to the battle.

The battle ended in round 3 and Electric eels of the friendly monster team killed the last monster of the enemy monster team and there came victory. Demented Shark is a common water monster that I've in level 1.

I used Demented Shark at the first position cause it's a melee monster that can attack only from the front unless the battle has any special rule set. It has 1 melee attack, 2 speed, 1 armor, 6 Health in level 1.
It's an 6 mana monster. I used Electric eels at the second position as it has reach ability and powers such as 1 melee attack, 3 speed, 5 Health in level 1.
It's an 4 mana monster. 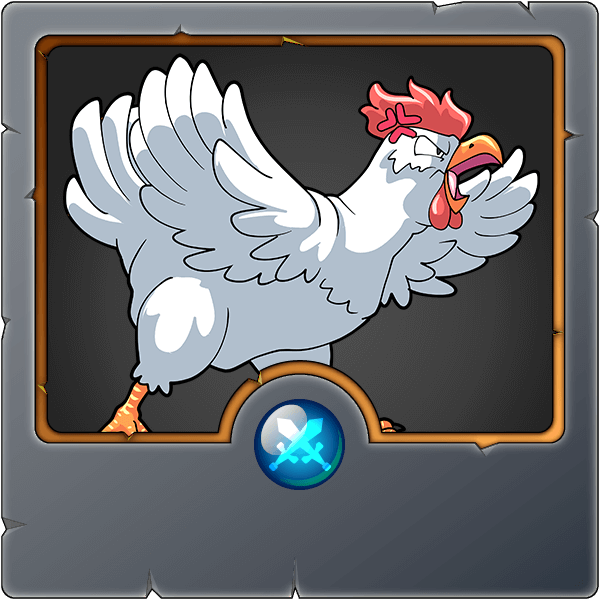 Furious Chicken is a rare neutral monster that I have in level 1.

I used Furious Chicken in that position as a bait so that it can get hits from enemies when other cards can do their things.
Besides I couldn't do anything better but using a monster with 0 mana as the mana cap of the battle was so low.

For this challenge, you'll need to showcase a battle using the theme and you should talk about the monsters that you use in the battle, about the battle.

The entry post should be shared on any social media and I'll use my twitter handle for that.

There should be a #splinterlands tag.
Then you should leave your post link and your social media link where you shared it as a comment in the official challenge post of @splinterlands.

From the battle page, you need to click on the ranked battle button and you should wait for a little time.

This takes a little time to find a worthy opponent.
It might take a little longer sometimes and sometimes as it seems.

Then you'll see that you have an enemy waiting for you on the other side.

You can see everything about the battle here such as-
Rules of the battle, mana cap of the battle, splinters that can be used in the battle, the countdown time and you can check on your opponent too from here.

Click on the Make Team button.
Then you'll find a page with all your splinters that can be used in the battle.

As I could play this battle with water splinter to showcase the battle of Electric eels that's a water monster, I chose my water splinters summoner.

Then I chose the cards that I wanted in this battle.