This is why I choose NOT to maximize my airdrop points.

I like hanging out in discord, because you get to know people and learn a lot about the game, if you're smart enough to read between the lines. There are some people who are clearly shilling the cheapest reward card they could find, in hope of raising the price, but most people are very interesting. But that one question keeps coming up.
Everybody wants to know, how to maximize their airdrop points.

Today I propose to you, that they're asking the wrong question!
If you don't care for my thesis, just go ahead and buy DEC. DEC gets you the most airdrop points and the most SPS per day!

Me, myself and I are going to do it differently. You have to remember that SPS is on the market. This means you can always buy more SPS. Following this thought you have to realize, that SPS is nothing more than money, so you should go for the highest value instead of the biggest airdrop. 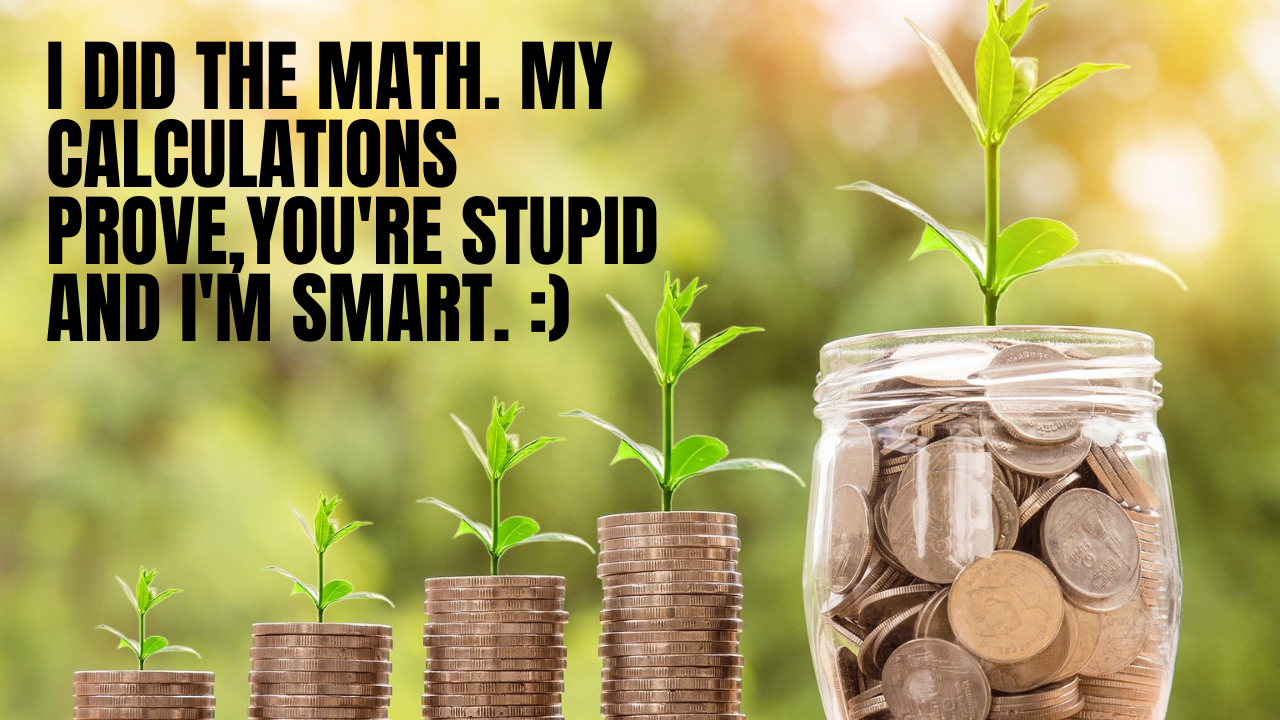 Flipping is the single most effective way to make money in splinterlands. Most of my income comes from flipping cards. I recently sold a card for 112 $ after buying for 59$ a week ago. That's not appreciation. That's finding deals. The card was already worth $100+
when I found it. I just had to snipe it, before someone else finds it.

If you read my older posts, you might know, that I have an ongoing experiment. I invested exactly 100$ into splinterlands. ( 10$ spellbook, 7,50$ quest potions and 82,50$ into DEC)
This was less than 3 weeks ago and this is how my collection looks like today:

Buying DEC and holding it would have gotten me about 15$ in SPS. You see, what I'm getting at? But hold on. I have more!

Instead of flipping cards and looking for great deals, I could also have bought cards and just hodl'd them like a good boy. At the current appreciation of cards, the value would have about doubled. (i.e.: I bought a mylor for 30$ and could sell him today for 57$)
So just buy hodling I could have made probably about 100$ in the last three weeks. Doubling my investment. Again much higher than purely holding DEC!

[poor.gif]
Don't even ask me. If you can afford land, you're so much further ahead than me, you probably don't need this post.

Staking SPS gets you even less revenue than any of the other methods. BUT it's pretty stable. You can calculate exactly how much the APR % will change, since the amount of airdropped SPS is fixed and it's less volatile than DEC for example. While splinterlands is actively working on decreasing the value of DEC, they're just as actively working on raising the value of SPS. SPS might start growing exponentially at any time and I want to be on that train. So I actually make sure to have some SPS around.

That's it. Let me know how you feel about my strategy and tell me, what I'm doing wrong. I'm always open for better ideas. :)