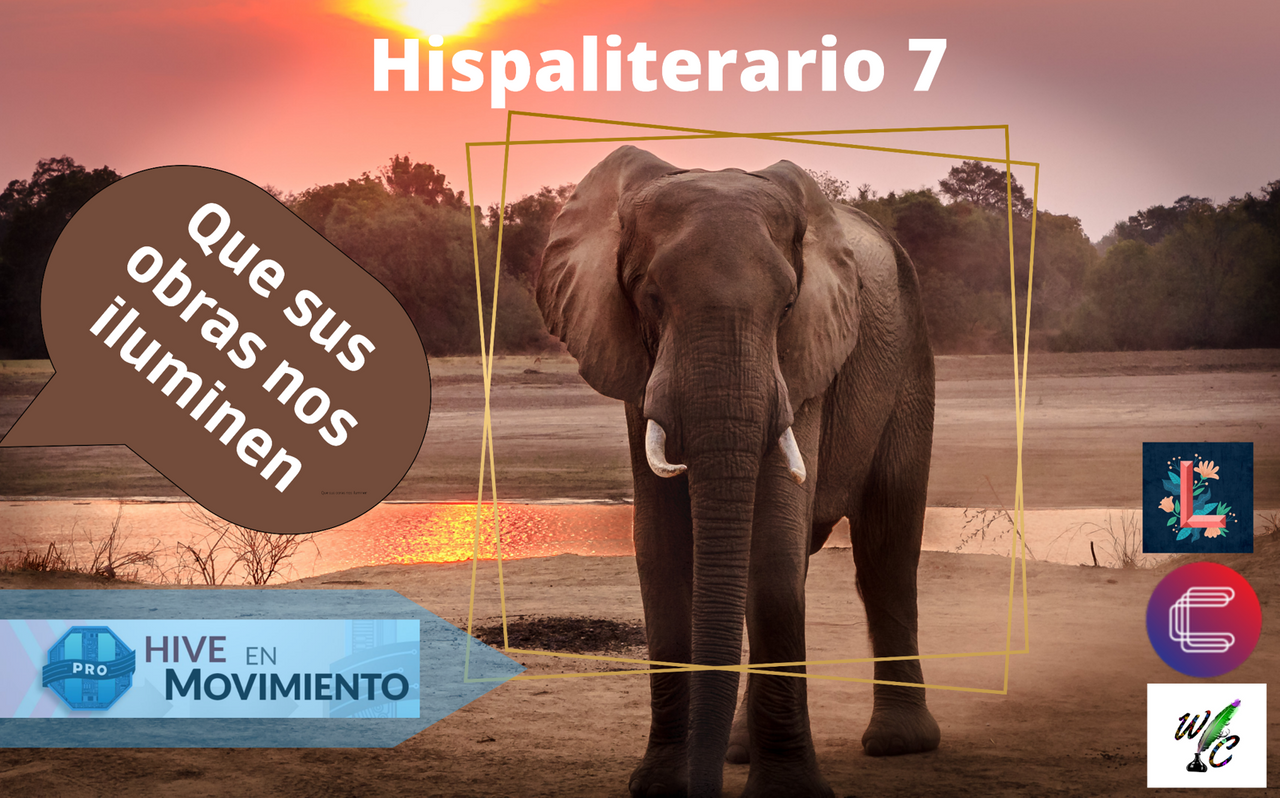 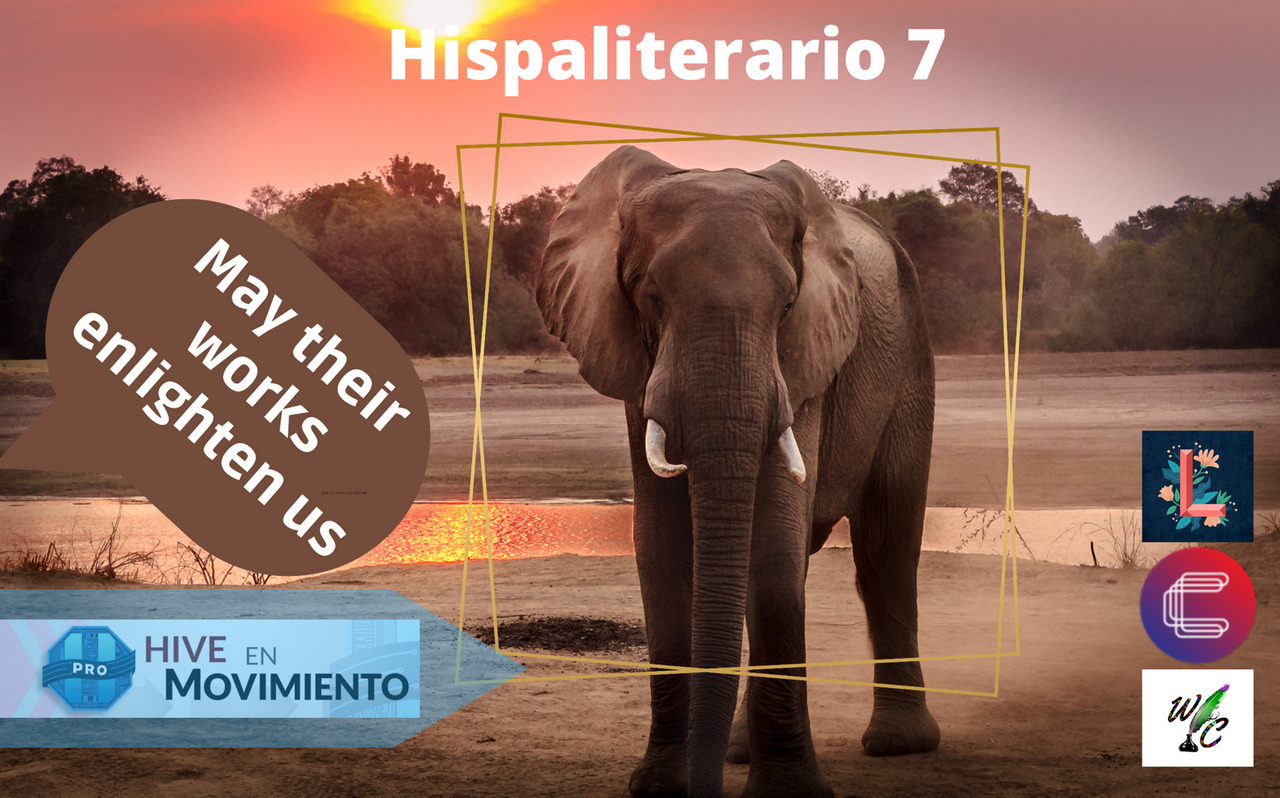 The elephant didn't know where to hide and they were already coming for him; with such a big head all he could think of was to say: "I wish I were a needle to get into the haystack".
-No, not in the haystack, you'll crush me," said the hare, "go and hide somewhere else.
And the poor thing was still undecided; then he began to cry because his size caused him problems, wherever he went he was discovered, that's why he always lost, that's why he didn't like to play hide-and-seek with his friends.
The fox found him crying and as she was his friend, she didn't want to play any more in order to show her solidarity with him. Then the other animals came out; the hare, the morroccoy, the lion and the ostrich.

The fox proposed that they play another game, something where everyone would have the same opportunities to have fun, but then the mouse arrived and said that he had a new challenge, that whoever met it would win a week of free massages and as the mouse was the best masseur in the place, everyone came out after him, except the elephant, who knew that he would not win there either.
The elephant felt so small that he could not help but feel bad; he was alone, in extinction, with a pair of powerful tusks, but that caused him his greatest misfortune; the hunters wanted to tear them out and he could not hide from them. That was really his concern and his friends knew it and they didn't know how to help him either.
When his friends returned, he was nowhere to be found. They searched for him in the grassland, among the branches of the trees, under the stones and nothing; the mouse even thought of looking for him inside a cave and as they could not find him, the fox said that he had surely found a hiding place and that he did not want to come out so that they would not discover him, so he told them all to close their eyes and shouted to the elephant to come out, that they had their eyes closed and they would not see his hiding place.
But he didn't come out, not that day and not ever because the hunters had come for his ivory.
-He was the biggest and now he is only a memory," said the tortoise and curled up in his shell; he did so with such sadness that even his shell shriveled.
The mouse went into his cave, the fox and the hare went into the straw, the lion hid behind his mane, as he always did when he wanted to cry, and the ostrich buried his head.

May your works enlighten us

Since 2012, World Elephant Day has been celebrated every August 12. It is done in order to raise awareness about the vulnerability of these large mammals, whose extinction could happen sooner than imagined.
In this opportunity, our Hispaliterario 7 Challenge is dedicated to elephants; so in the stories you must tell the story of an elephant; the theme is free, the plot is free, the way of telling it is up to you; the story can be horror, absurd, humorous, real, fantastic; the only thing we wish is that hive is filled with elephants, that in the communities there are 'hivefantes' every day, so that nobody forgets that the giants are remembered by their size and by their works; well, that your works enlighten our conscience.

✏️ Publish your post in one of our allied communities: CELF Magazine;
Literatos or Writing Club.

✏️ Take care of the basics of written language and the elementary aspects of publishing a post (proper use of sources and resources).

✏️ Publish a post with your story with a minimum of 350 words; with the title: Hispaliterario 6 / Title of the story.

✏️ Write in Spanish, translate into English and comment on at least 2 posts by other participants.

✏️ Use the tags #hispaliterario

✏️ Help spread the word about this post and invite a couple of friends to participate.

✏️ Follow the accounts @hispaplus and @hispaliterario to be informed of our activities.

✏️ Leave the link to your story in the comments of this post and on our Discord.

✏️ You have until the expiration of this post to participate.

Receive rating at the discretion of HispaPro's curatorial account and/or all allied projects.

We will distribute 6 H-SBI and 650 ecency points as follows: