Some new gossip about the planet Mars || Science (#8) 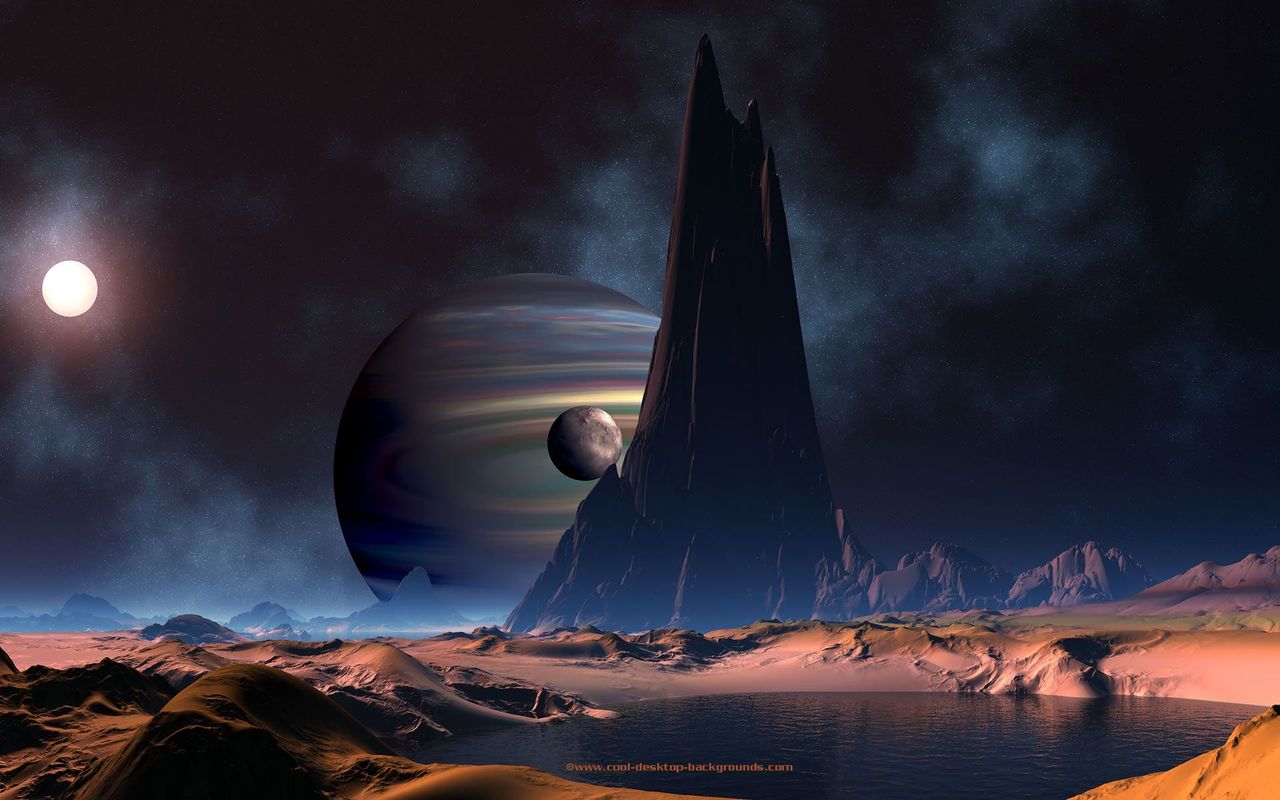 Whether or not there can be life on Mars is a very interesting question، If there were micro-levels of life on Mars, evidence of this would have been found long ago
... if the macro-level on Mars Proof of life would have been found long ago ...
Well, the other important part of the same question is that if there is life on Mars, then maybe it is micro-level life ... that is, in the case of small bacteria, viruses, maybe there is life there ... but also The first is that if at one time water was flowing on the surface of Mars, then what happened that all its water collected on both poles and became ice?
If water has ever flowed on the surface of Mars, then at least there should be plant fossils ... while no evidence of any kind has been found so far ... but it is very possible that some startling evidence will come soon. Man must meet.. 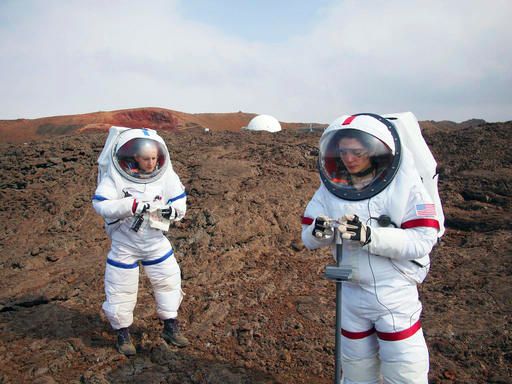 Assuming that (half the science is going on by assumption anyway, it is also our duty to assume a little bit) Rivers of water have been flowing on Mars, so the presence of water and oxygen makes life possible in existence. But there is currently no evidence of large-scale evolution. According to some hypotheses, life on Earth came from Mars ... and according to some hypotheses, the inhabitants of Mars have ceased to exist. Some of the first living things, including invisible tiny organisms, were somehow brought to Earth ... According to one, two and more hypotheses, life on Earth came through a meteorite ... but none of these hypotheses There is no solid proof of the hypothesis ... Well, do as much as you want

I wish millions of years old generations of human beings could read and write, then they would write the same thing that life started like this ... I'm sorry, just go here and there. Go ...
Well, if life existed on the surface of Mars, evidence of it would be hard to find on the surface of Mars ... because living things can never travel that long without water or moisture ... yes if under the dry surface of Mars If there is moisture, there is a thirty to forty percent chance of finding evidence of life ... Bacteria always grow very fast in humid and hot places ...
To some extent, it may be possible that there may be micro-levels of living things under the ice on the holes of Mars or inside the ice ... Thousands of species of bacteria have been sleeping for thousands of years along the thick frozen icy surface of the oceans and lakes of the US state of Alaska. It seems that life can flourish there again, but life on Mars will be very different from Earth ... or maybe there will never be life there ... well it would be premature to say anything about life on Mars..