If the earth revolves, why don't we revolve? (Very Interesting Question) || Science (#4)

My nephew's question to me (which I am writing with some modifications): 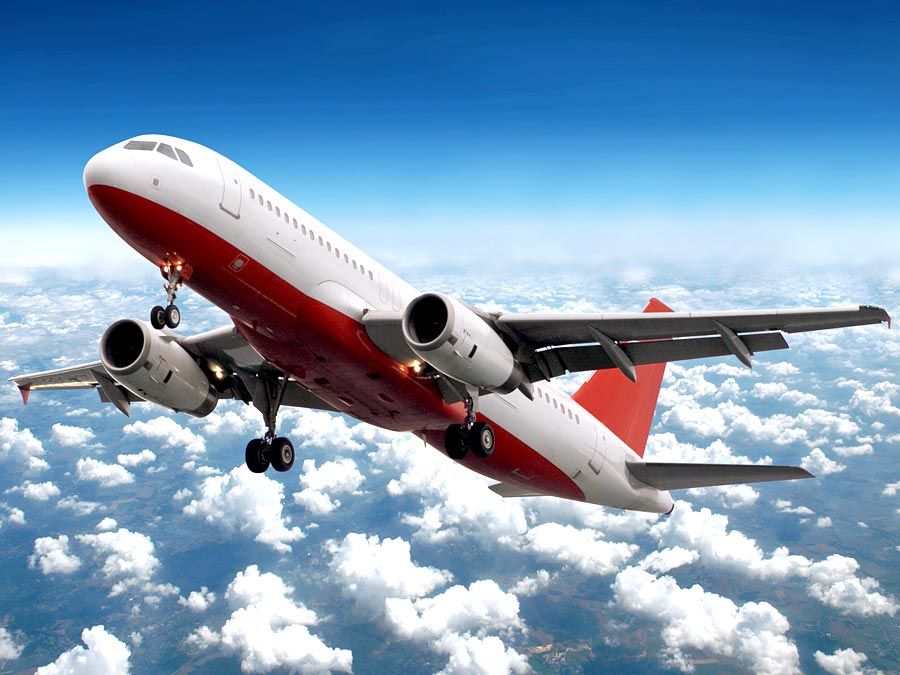 Suppose you are in a truck that has no roof and the speed is 60 kilometers per hour. 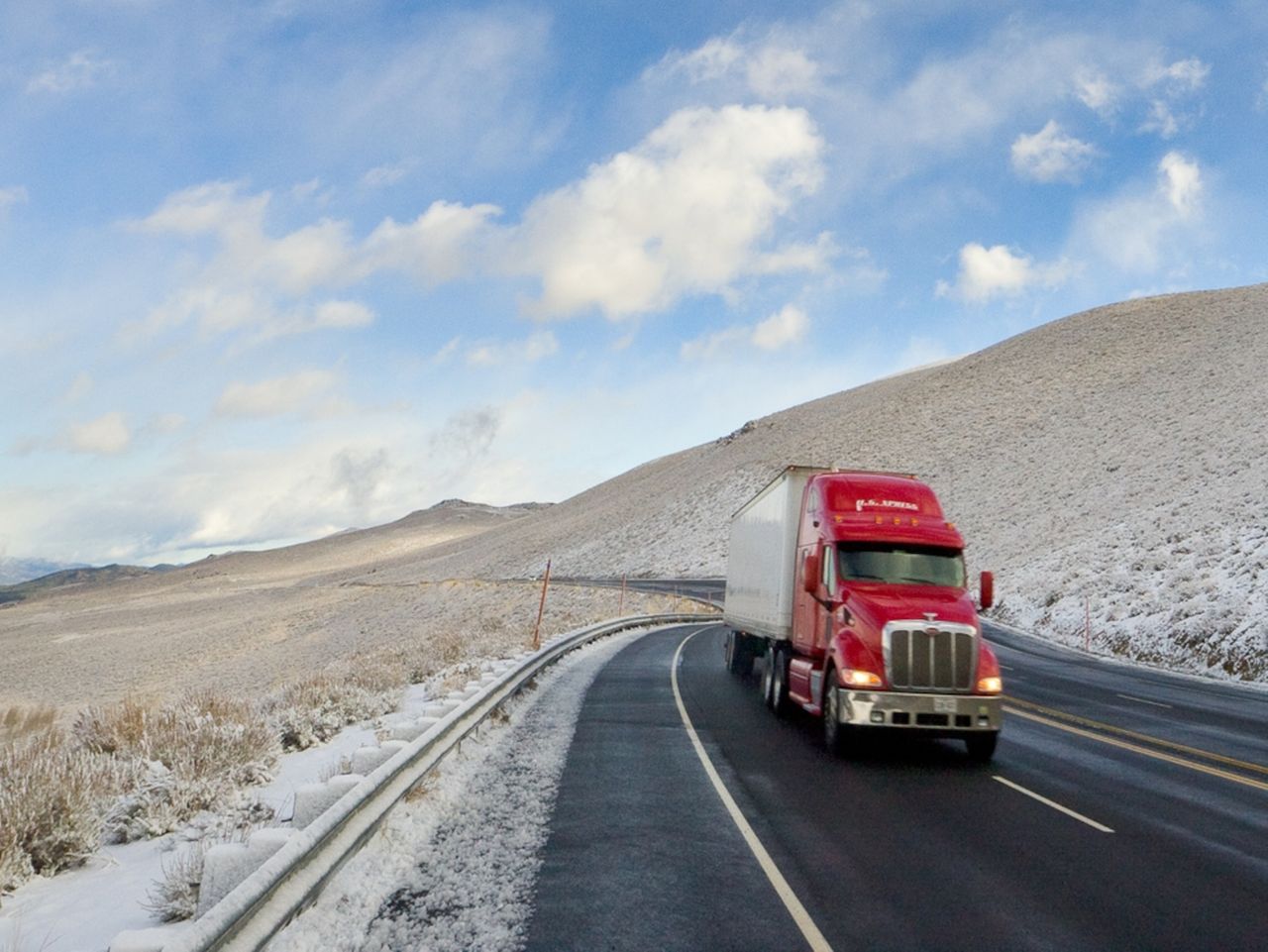 One side of the truck was hit by a ball and the other side you are standing with a basketball.
You bounce the basket 8 feet up and throw it towards the ball at a speed of 5 meters per second and the ball gets crushed in the round.
Why doesn't the hair fall out here now? Because here with the truck its atmosphere is moving at a speed of 60 kilometers per hour but when you try to bounce the ball higher and round then the hair will be left behind after passing through your head. Because you pushed the ball out of the truck's airspace ...

Often when a train passes very close to you, you feel a gust of wind. In fact, this is the atmosphere that is moving with the train at the same speed.
If you look at the moon, according to your frame of reference, everything on the earth will be in motion (obviously when the earth is in motion, so will we).

** Nephew (next question in mind after hearing the word moon):**
Uncles, if we see the moon above the earth, will we see the earth from the moon?

Uncles:
Absolutely Not
Nor will my child see the earth above the moon because we take the concept of the bottom from what is under our feet or which we have to bow our heads to see and above we say the thing that is above our head. Or we have to raise our heads to see it, so when you go to the moon, the earth will be visible to you. 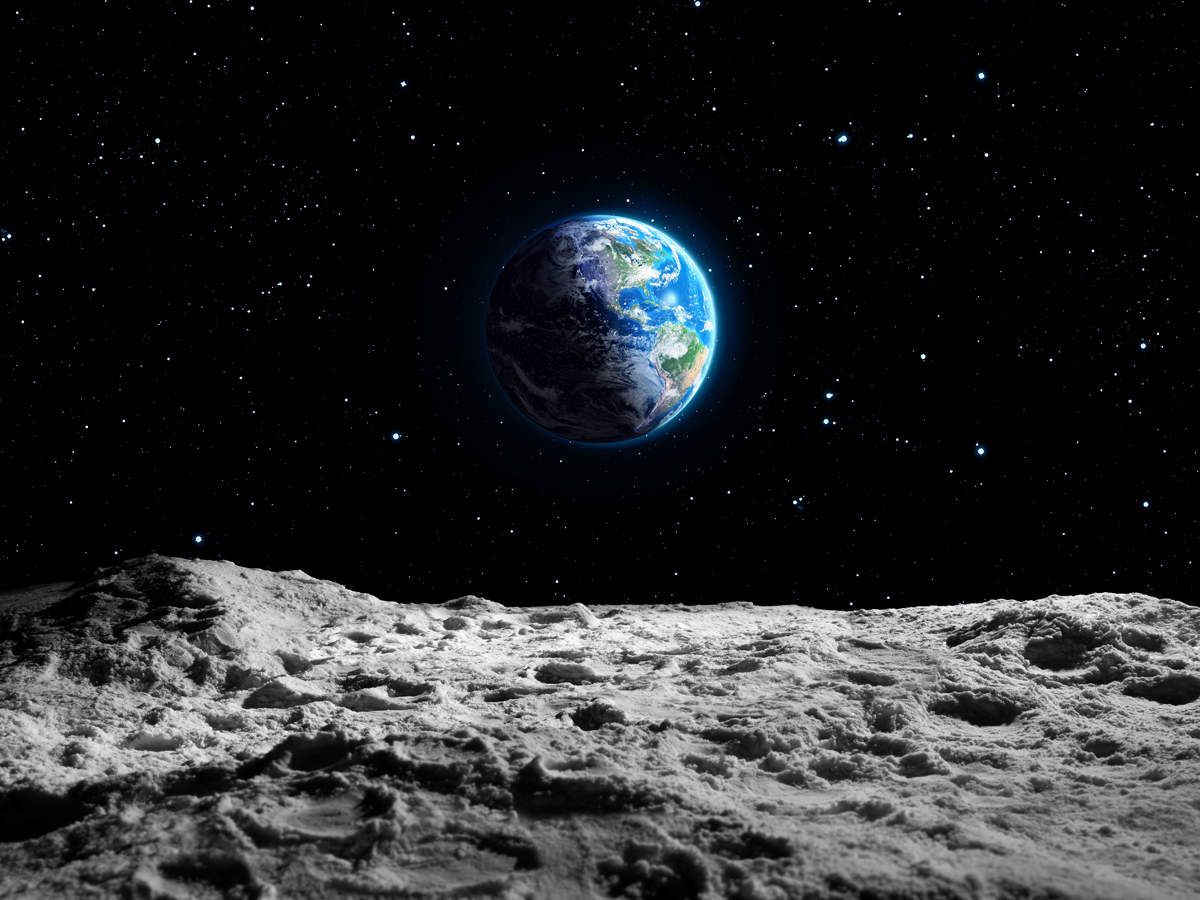 Uncles:
Silently, Soja Patar, the next story, tomorrow, today, it's too late...

Note: Teach your children to meditate, sit with them day and night and start talking on purpose. This will increase their mental development as well as their ability to talk and understand...