BLOCKCHAIN GAMES - From Zero to Hero 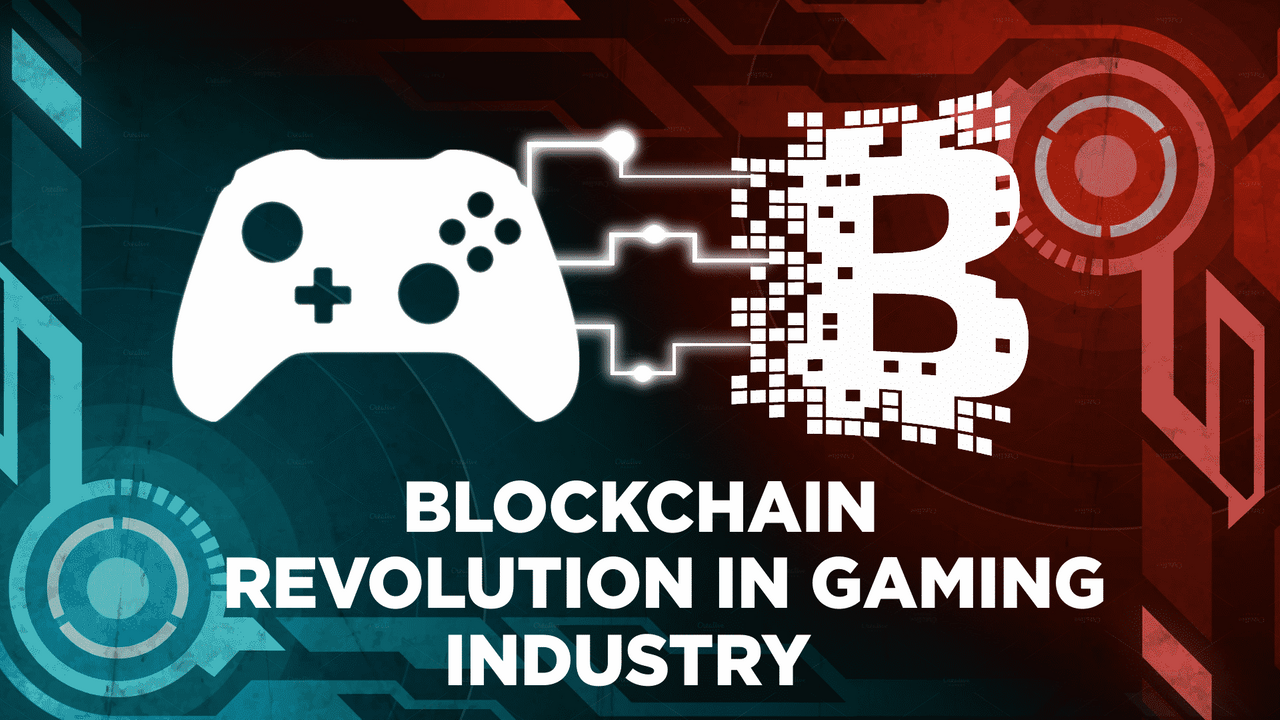 Im very glad we got a community dedicated for blockchain games right now !

I my self discovered the blockchain games by an accident about 3 months ago. I was checking BINANCE launchpad, and i read about Aliens World Token (TLM), a space mining game currency, where you pretty much just click and wait to gathered it.

I was kinda lost like, is this really a game ? it just looks like some random mining software, but manual, lol.

Well, a few days later i ended up mining my first NFT ever :

This completely blow'd my mind. How come now i have more then 20 dollars, so fast, so quick... 0 investment (beside energy bill lol).

And at that point, i decided to completely dive into the blockchain games and NFT markets. I Knew there was so much more i needed to learn.

And well.. another word came up, which covers the main point, Token Economics.

Yes, i could manage to transfer the money i made in Alien World's to start a new account in Splinterlands. I am now trading currency between 2 plataforms, things were just geting better and better.

And now finally i am playing a REAL GAME in blockchain, luckly Hive had a TCG game, one of my favorite genres since i know MTG.

And guess what, 1 week into the game and i had already found my 1 legendary NFT, Priced at USD 9,00 that time. less them 30 days later it already worth USD 13.90 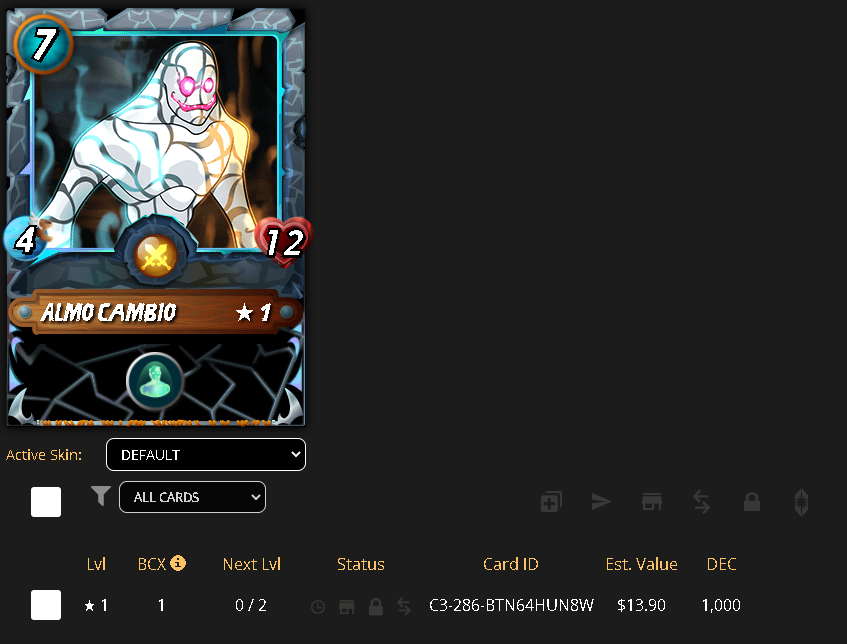 Im having fun, i am earning, everything seems perfect...but...
Who are paying me ? Who are paying everyone ? where the money comes from ???

I had so many questions...

This questions brought me to the "PRE-SALE" world. awww yes..

I started to see how much money a few people were making by dumping loads of money in pre sale itens, only to see it goes x10-50 in a few months or even days !! So i decided to look for incomming games and pre-sales.... guess what... there are hundred of games about to launch and everyone knows 99% are going no where. I tough i would make some easy money in here, but it is really not that simple.

I ended up learning a lot about ICO and other forms of fundraisings and well, one question always lead to another. There was no way to know if any kind of ICO or pretty much any DEFI were scams, or not. Take for example crypto gamble websites, "there is a 1 in 100 chance that you will jackpot for 10000x" Who does even control it ? it might just be set to just not jackpot at all..

Well i found out it can be controlled, its called provable-fairness and is something i will have to learn more about.

Im playing a game where i can profit, have fun, i pretty much own part of the game since the assets i own are really MINE and not from a random server. This even makes me feel safe against possible hacking in that server.

and for a real GAMER, we love the satisfaction of accomplishing anything in a game, from quests to acchievments, but outside the descentralized industry, you will lose everything you did when you simply change or stop playing that game. All you did... worth nothing, you can not even transfer what you did for someone else to use it, even for free...

People get stucked into games, they don't even enjoy anymore, but they got so much things in there, he can't simply quit it all for nothing. In blockchain, we could, and we would get paid for it. So, why not blockchain ?

I Wonder how big companies are looking into this market, they are quiet as hell, but im sure the first big name out there like nintendo for example, would hit this game market like a nuclear bomb, people who never been into crypto would engage it, from gaming.

if you compare the first games that came out last years with those incomming this and next year, you will see already a brutal difference in game development, graphics, gameplay and much more... 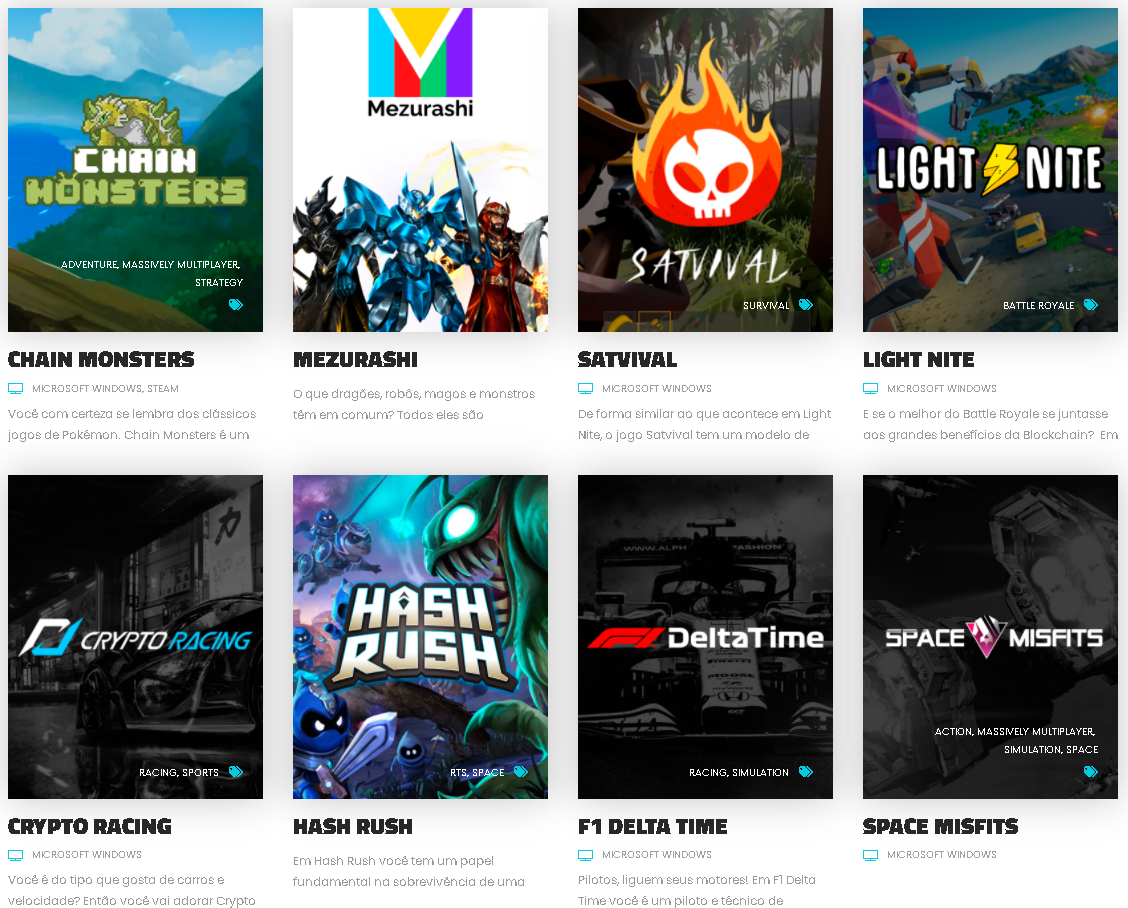 Well, there is a downside on everything, and the ammount of shity NFT's that are being minted really scares me. The ammount of energy needed to produce it is quite big. Imagine millions of NFT being created every day, 90% of them will just stay floating forever, without any use. Specially "art" NFT's. There are just so many trash intitled "art" that might be making real artists lose their minds... and space.

What i expect in the future ?

The blockchain will integrate so much stuff together. I Already imagine a virtual world, where people will chat, play, trade currency, build and much more. People will create their own world together, NFT's will help those who pocess them to profit even more inside these worlds. Things will be safer then ever, and all this tends to happen mostly in a single place. There will probably a number 1 plataform, which will held most of players database. The obstacles will be so many in order to acchieve this perfect envoirment. But i hope i will still be here to see all this happen. I Swear one day ill just put on my VR glasses and i will go... shopping, gaming, chat and everything else in the same place. a Place i helped build. a Place where proof of gaming be enough to keep you going. Would be possible people get rich with gaming ? not being a top world player of a ultra hyped game ?
Will people start saving money into blockchains either banks ?
The internet 3.0 is just starting, and we are all here seeing it happen.
Let's make a good trip, we are the only ones who can make it perfect, or destroy it.

What i expect from Splinterlands ?

As i mentioned above, Splinterlands is right now my main blockchain game.
Fun, Profitable and it got something that i really like. that felling when opening a random loot chest !
You never know what is comming, might be nothing... or might be a Golden Legendary monster ?
Is it enough to keep me playing it for years ? definitely not.
I understand game is under development, and like what i am seeing.
But how long does it gonna take to make it perfect ?
Game definitely needs a story mode, a Co-op mode, maybe some achievments and badges ?
The game is really fun to play, but i wonder how many people would look to it right now, and decide to join it. Graphics are pretty bad right now, and for people who does not enjoy PVP, to bad, cause it is your only option there !
I see the game is doing a lot in order to raise funds, but i want to see more game update !!!
I do believe in their team, and right now 100% of the money i make my blogging, go directly and 100% to Splinterlands, peakmonster to be more especific.

as you see, in the picture below that i just took from the official website, things are going nice : 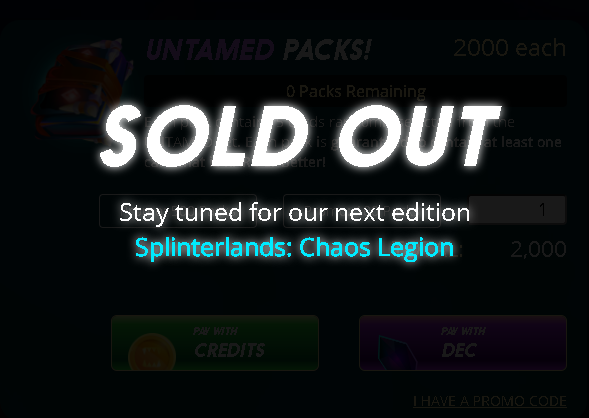 Well, the mix of gaming technology and blockchain technology indeed have a promising future, from giving players a more personal experience, to trading and selling itens quickly and safe !

What do you guys think about it ?
How far do you think this can go ? sky is the limit ?
I started this journey with USD 0,00 and already got more then USD 1.000,00 in NFT's, tokens and other things from blockchain ! I am just a mere User.