The cards I like in fire splinter (part - two) 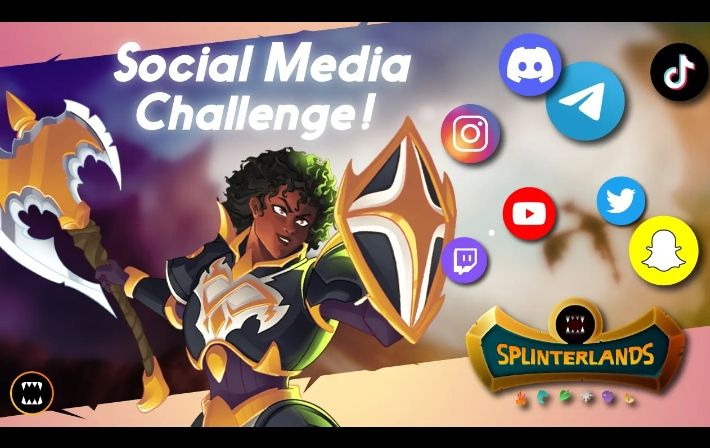 For social media challenge of this week, I want to share about the cards I like in fire splinter. I already wrote first part. This is second part of the article .
In this post, I will talk about ant miners, serpentine spy and tenyll striker. 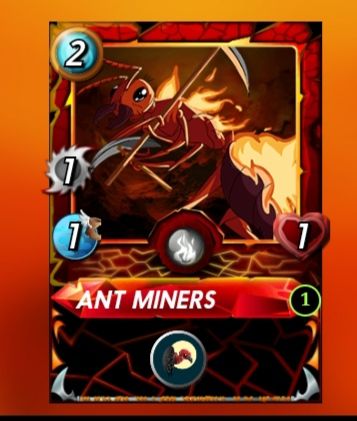 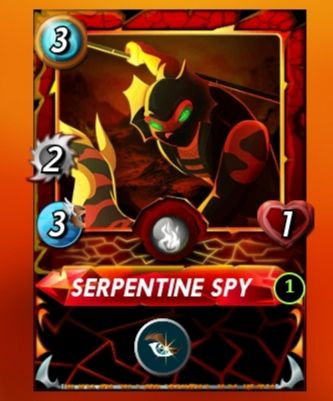 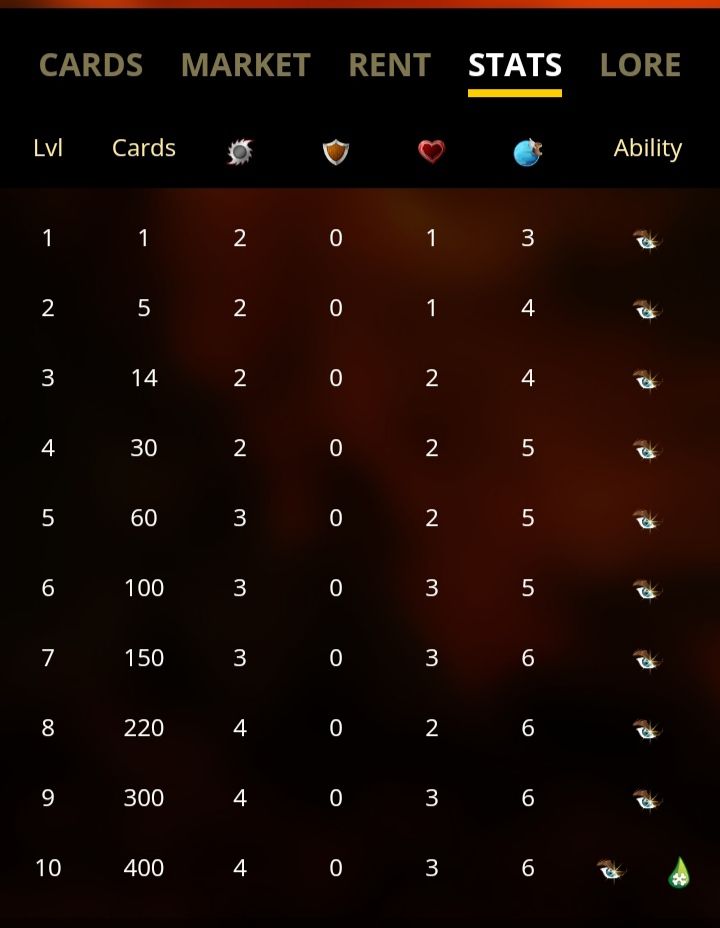 Serpentine spy card costs three mana, and the card consists of two melee attack, three speed and one health. It has opportunity ability. The card will gain one more melee attack, when you use together with tarsa summoner. The card also has good speed, so it is very effective in attacking the cards of the enemy team. The card chose to attack the card that has the lowest health. This is a very good ability and I choose the card in many battles.The card also helped to win some battles I played. The card will also get poison ability when it reached level 10. 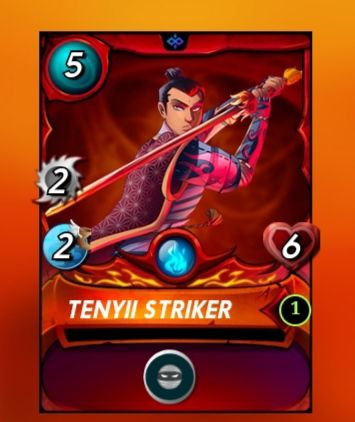 Tenyll Striker card costs five mana, and the card consists of two melee attack, two speed and six health. It has sneak ability. I like that the card has six health and it also has sneak ability. I used this card in many battles and it destroyed the cards of many opponent . So, when I have enough mana in the battle, I always include the card in the game. I think serpentine spy and tenyll striker are very good attackers for the battle. So, when I have enough mana for the battles, I always include these two cards in my battle. Tenyll Striker will get dodge ability from level 4 to 6 . In level 7 and 8, the card will also get backfire ability.