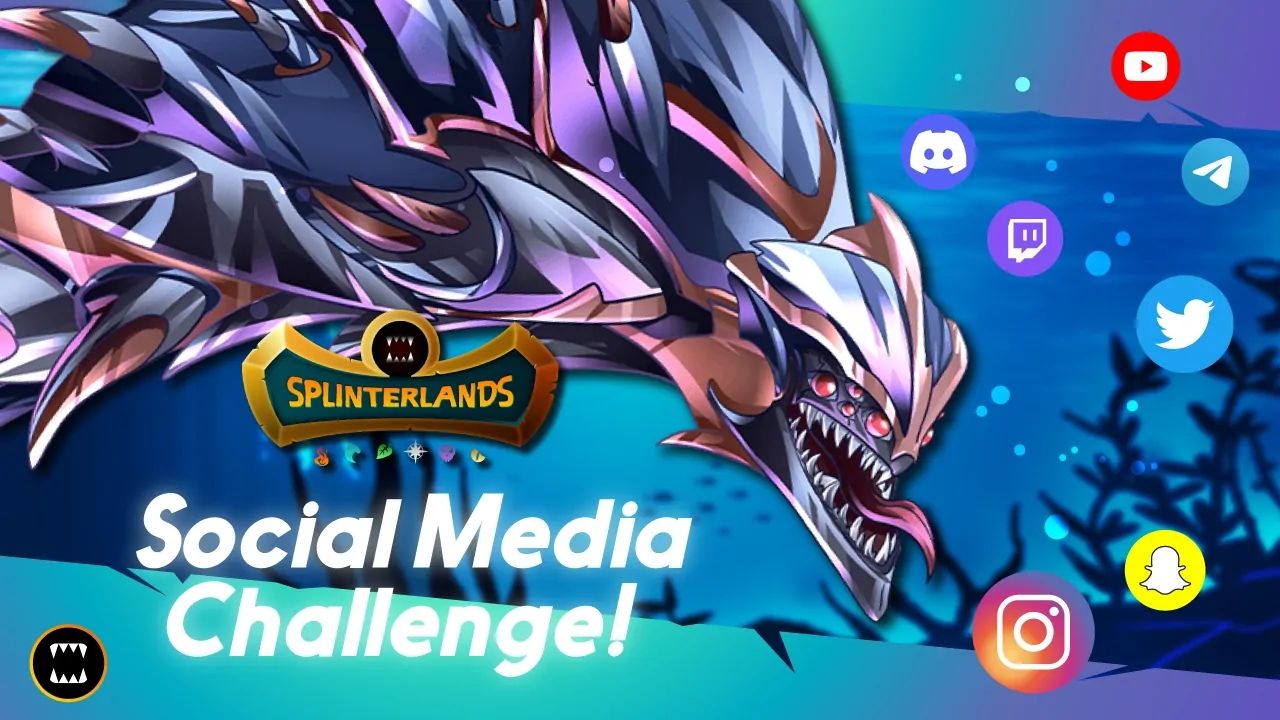 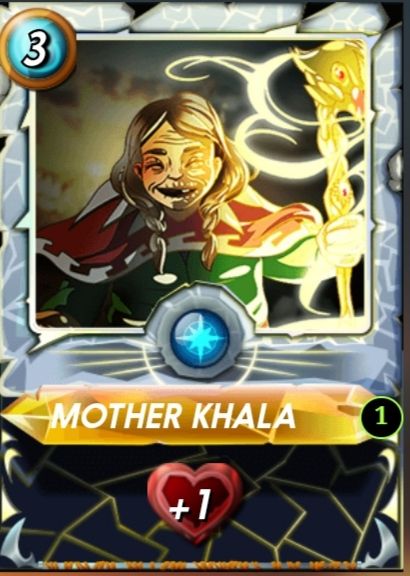 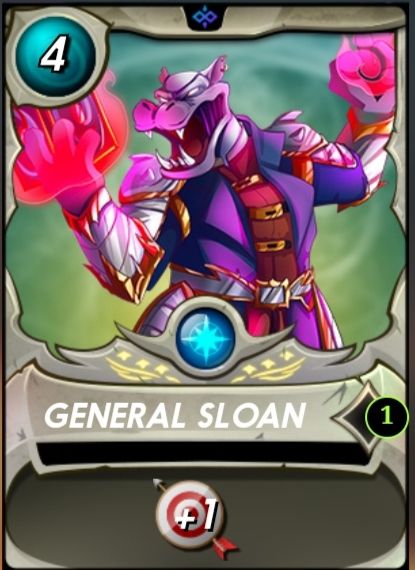 Each Summoner has its own stats, strengths and weaknesses. The main thing is to choose what you like and then choose and summon the Monsters that will accompany the Summoner.

For this week's Social Media Challenge, I have summoned GENERAL SLOAN and I would like to show the placement of Ranged Attack Monsters and share how they are used for the Challenge.

The following battle link is from a Daily Focus Battles I played.
Battel Rule

All of my Ranged damage was increased by the Summoner I chose before the match.

My Team is Life Splinter and Enemy Team is Earth Splinter.

Due to GENERAL SLOAN's Stats, the Damage of my Ranged Attack Monsters increased by 1 each, and I saw that the match was quite fast. In the first game, in the second game, I wish I was lucky. The ranged attack damage was effective without escaping, and the damage caused the enemy's health to be quite damaged. If this is the case, I think that the pictures of the ranged attack together with GENERAL SLOAN are enough to know.

Let me ask you to watch the criticize it.

Thank you very much for your attention to the letter.

We meet again in the next game.

Have a great day everyone.