This week's Splinterlands Share Your Battle Weekly Challenge is focusing on a Fire Splinter card from the Alpha / Beta pack era, the Goblin Shaman.

The Goblin Shaman is a card with an interesting ability right from level 1 - the weaken ability which reduces the health of all opponent cards by 1.

Theme of the Week: Goblin Shaman 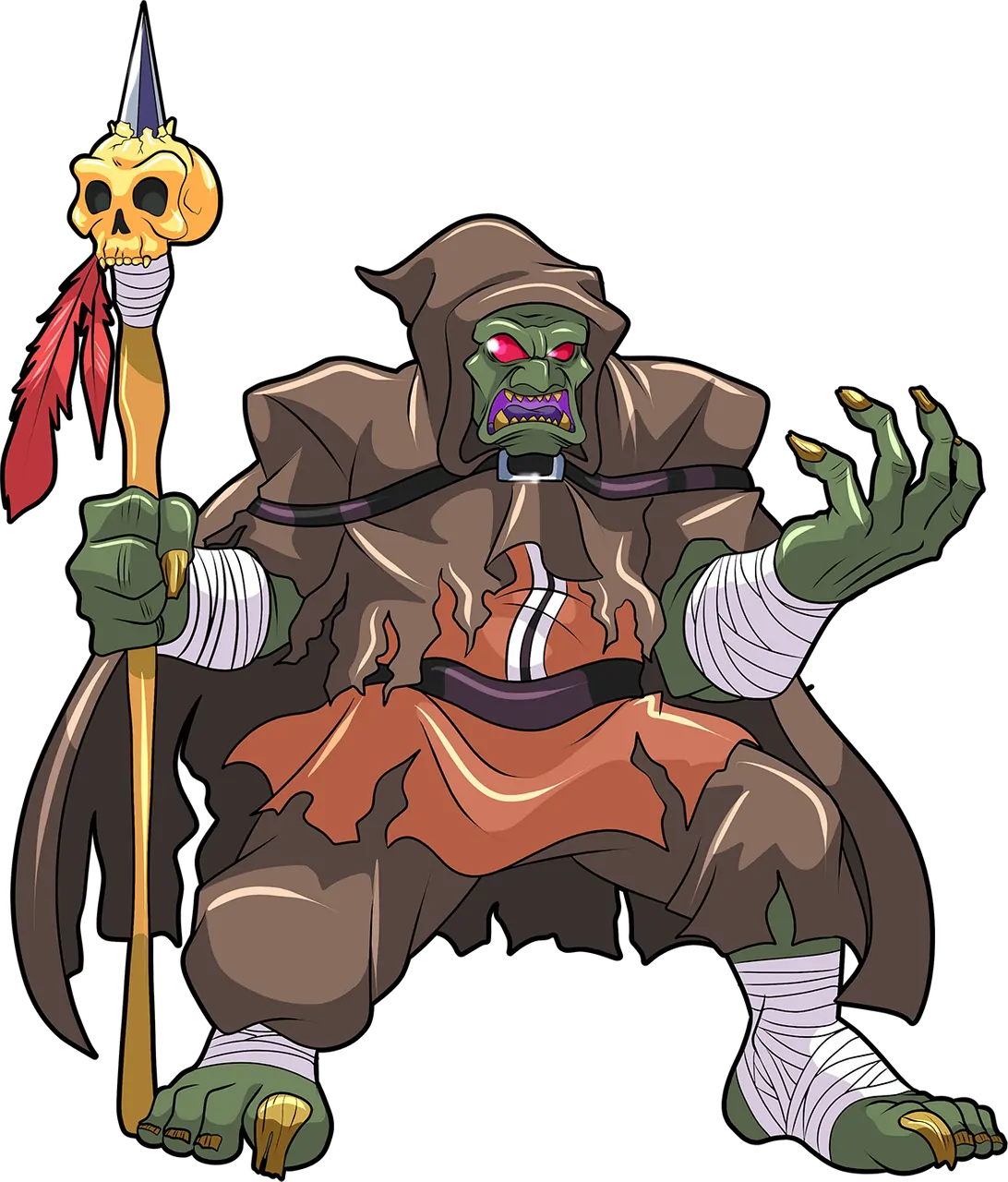 In the battle below, I show how reducing the health of all opponent cards by 1 can make a big difference on the battlefield.

The Rules and My Set-Up 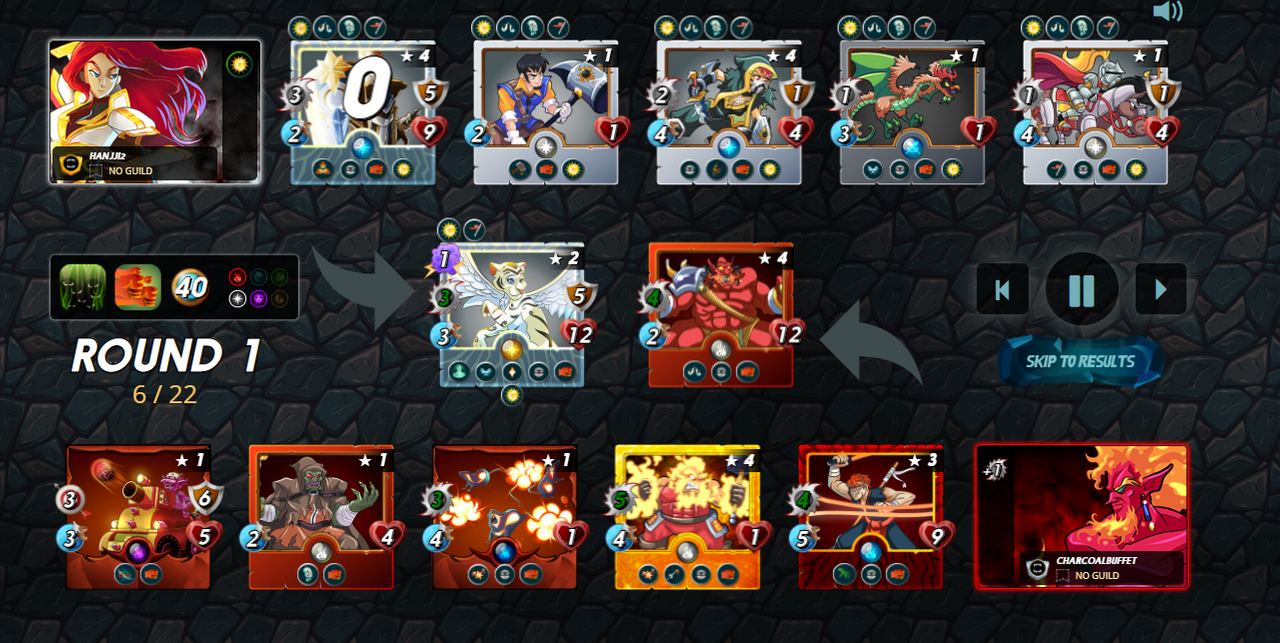 Summoner: Malric Inferno - For the +1 melee attack adamage
Position 1:Molten Ogre - to reduce the melee attack damage of my opponent
Position 2: Fineas Rage - Quick attack at the start
Position 3: Exploding Dwarf - To take out my opponent's back line with explosion
Position 4: Exploding Rats - Same as the exploding dwarf
Position 5: Goblin Shaman - Reduce the life of all opponent cards by 1 so that explosion becomes more effective
Position 6: Lava Launcher - range attack with good shield and can attack in the first position too

Yes, it worked pretty well despite my opponent having some good cards including a legendary Kralus. The Goblin Shaman strategy to reduce life and do damage to multiple cards at a time worked very well. I was also helped by my opponent's use of the shieldbearer which meant damaging 3 cards instead of 2 through the use of explosions.

Round 1: Opponent's armorsmith is taken out. Shieldbearer is looking weak as well thanks to being targeted.
Round 2: Opponent is only left with his Silvershield Assassin and Kralus thanks to targeting by the exploding rats and exploding dwarf. Goblin Shaman's reducing of health makes the explosion extra effective.
Round 3: Opponent only left with Kralus but Kralus' heal makes the battle go on for longer.
Round 4: The inevitable happens. With 4 cards targeting my opponent's single card, eventually Kralus dies.

Would I Do Anything Differently?

I think the use of explosion in conjunction with weaken ability is a good one. Explosions are for one less damage anyway so with the opponent's health reduced, there is a higher chance of killing it off with just explosion alone instead of having to target them directly.

My Thoughts On The Goblin Shaman

One of my regrets was not buying and leveling up the Shaman to level 3 when I had the chance. With an additional magic damage in addition to the weaken ability, it would be quite a strong card to include in low mana rulesets as well as the little league ruleset.

Still, with the weaken ability alone, it can be a useful card to incorporate as part of a strategy with explosions as I have shown.