I see only one solution. I will become Emperor and fix everything.
It won't be pleasant for many, but it will be worth it for the rest.
I promise.
Vote for me.

(1) A country of your origin doesn't matter, really.

(2) A polish politician whose IQ is undetectable, like, say, honesty and integrity of Ryszard Czarnecki (another polish politician, <<pl.: ha, tfu!>>) There was a guy in Ancient Greece named Herostrates, who sought notoriety by destroying the second Temple of Artemis in Ephesus(Turkey). His acts prompted the creation of a damnatio memoriae law forbidding anyone to mention his name, orally or in writing. But people did the oppose.
Jacek Sasin will be remembered for one thing, which is now untranslatable from polish language and sounds: "JacekSasinwydał70mlnzłnawyboryktóresięnieodbyły(3)"

(3) I mean, it can be translated. It means : "Jacek Sasin spent 70 million PLN on elections that did not take place". But it doesn't show whole picture(4)"

(4) Since elections that didn't happen, word "Sasin" has taken on other meanings: it became a unit of measure (70 000 000(5) of something), but also sasin means something useless, or harmful even. For me personally, sasin is something you can step on while waking in park where lots of dogs are running around and do what they do sometimes. (a doodoo). Sasin means "A dude who can fuck up the unfuckable". Give him a bowling ball and he'll break it. Or lose it. Or both. 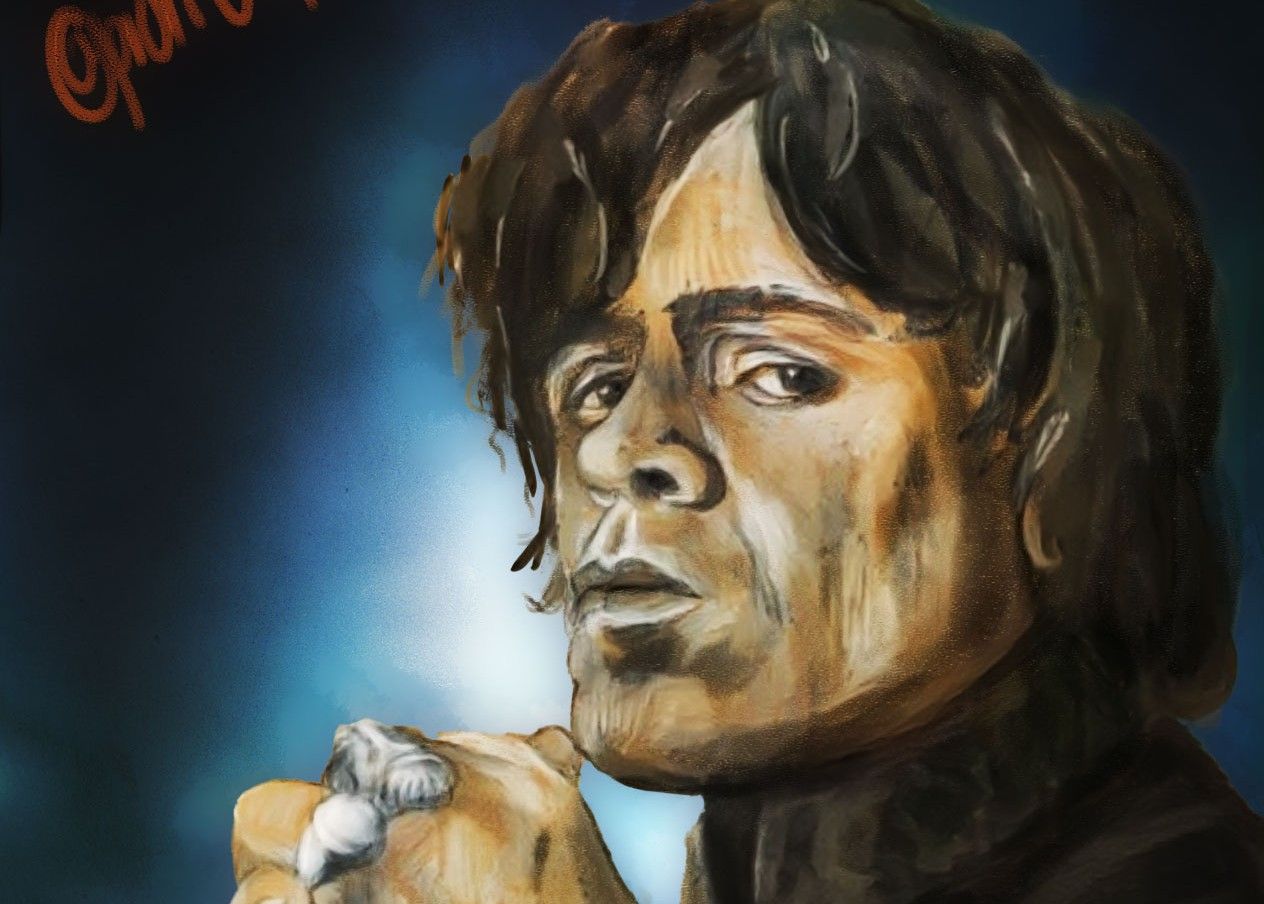 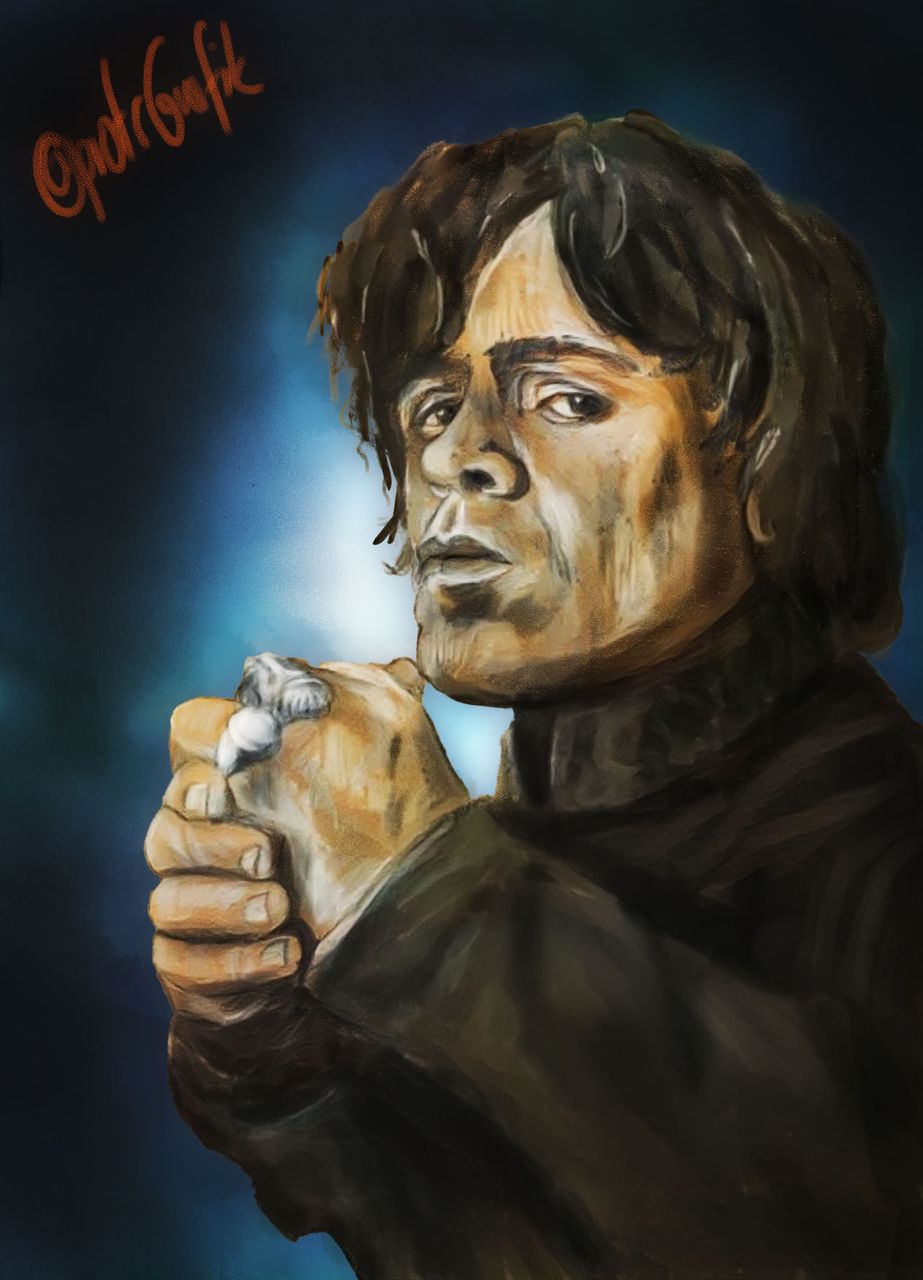