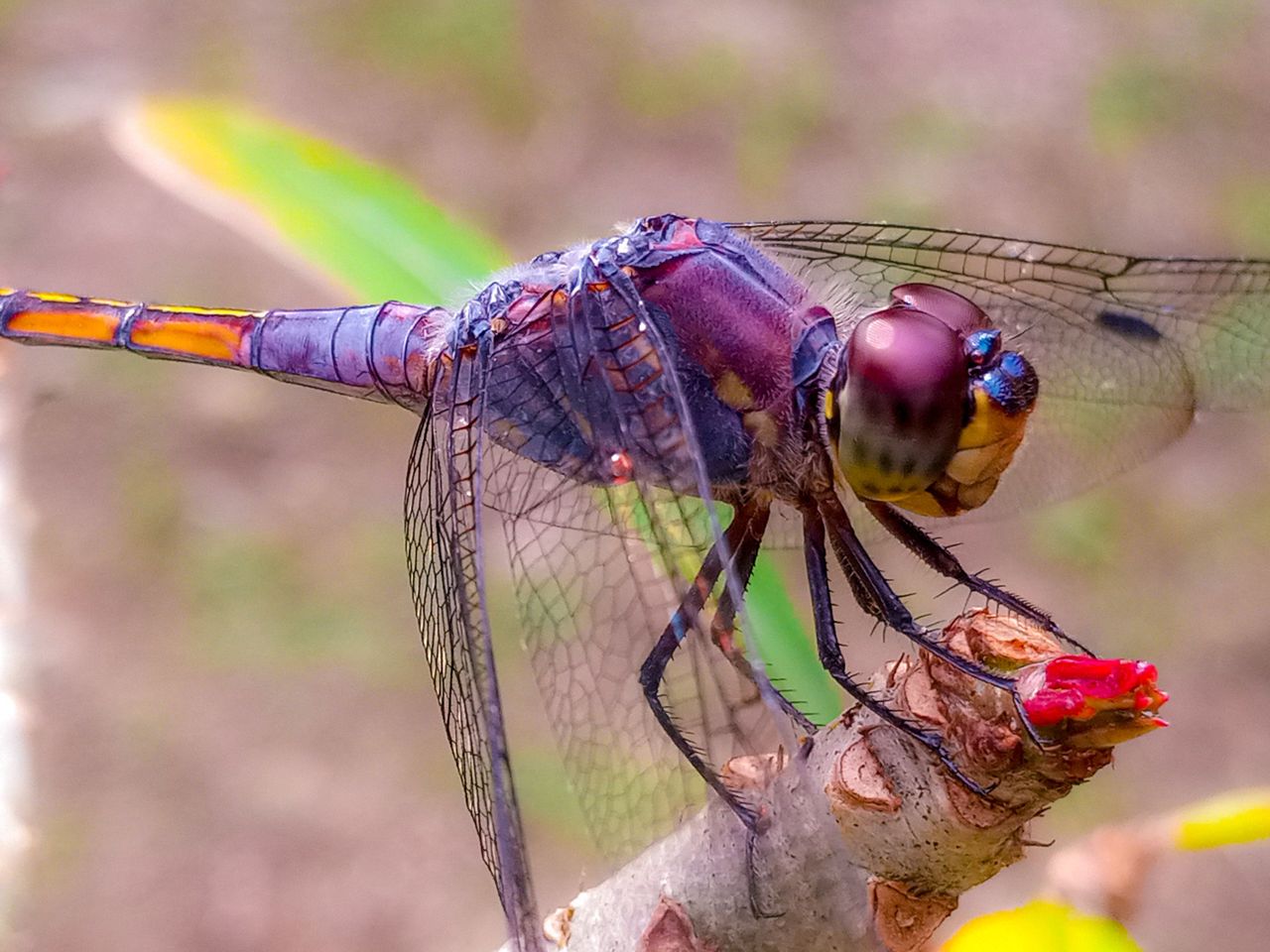 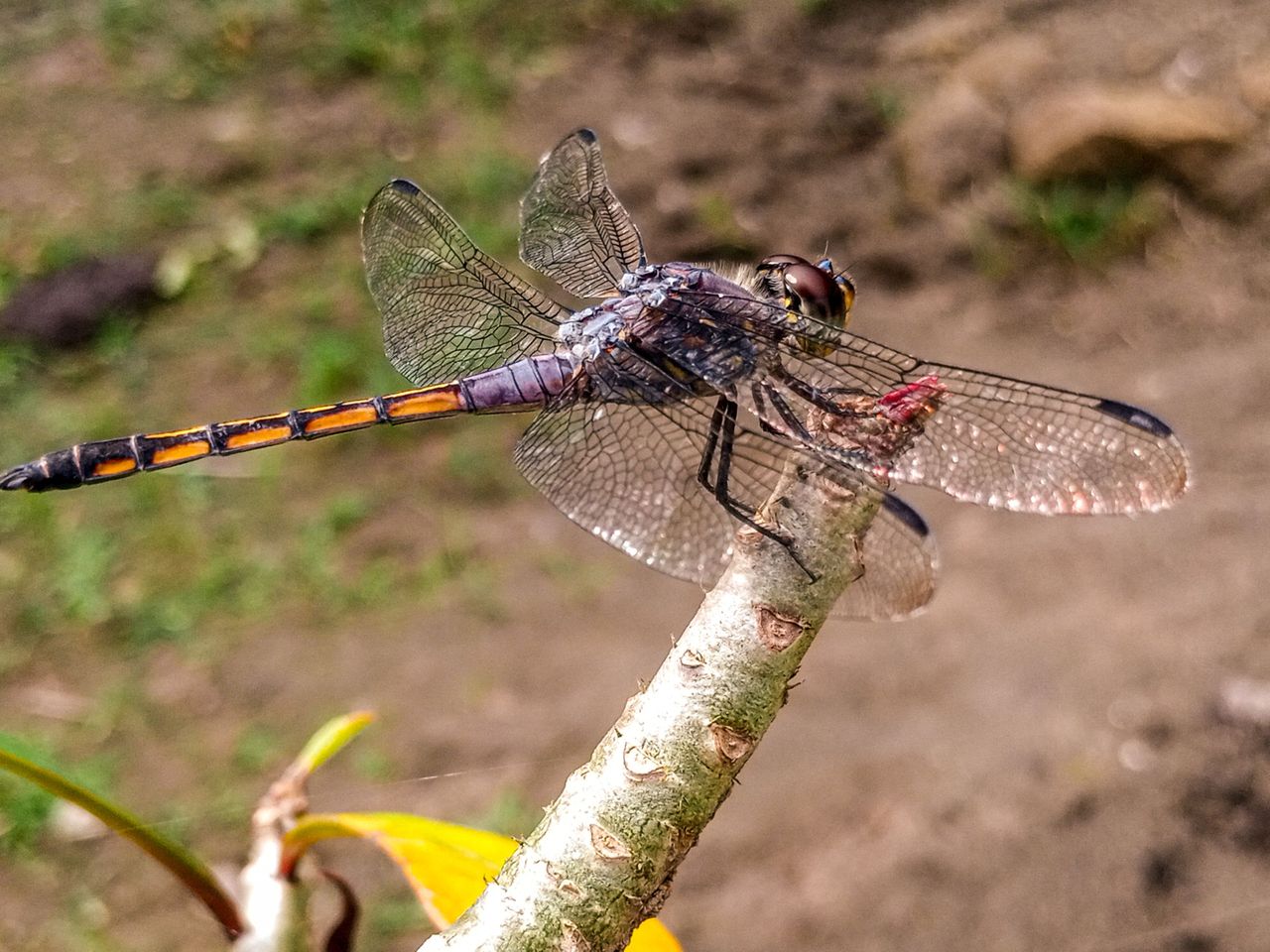 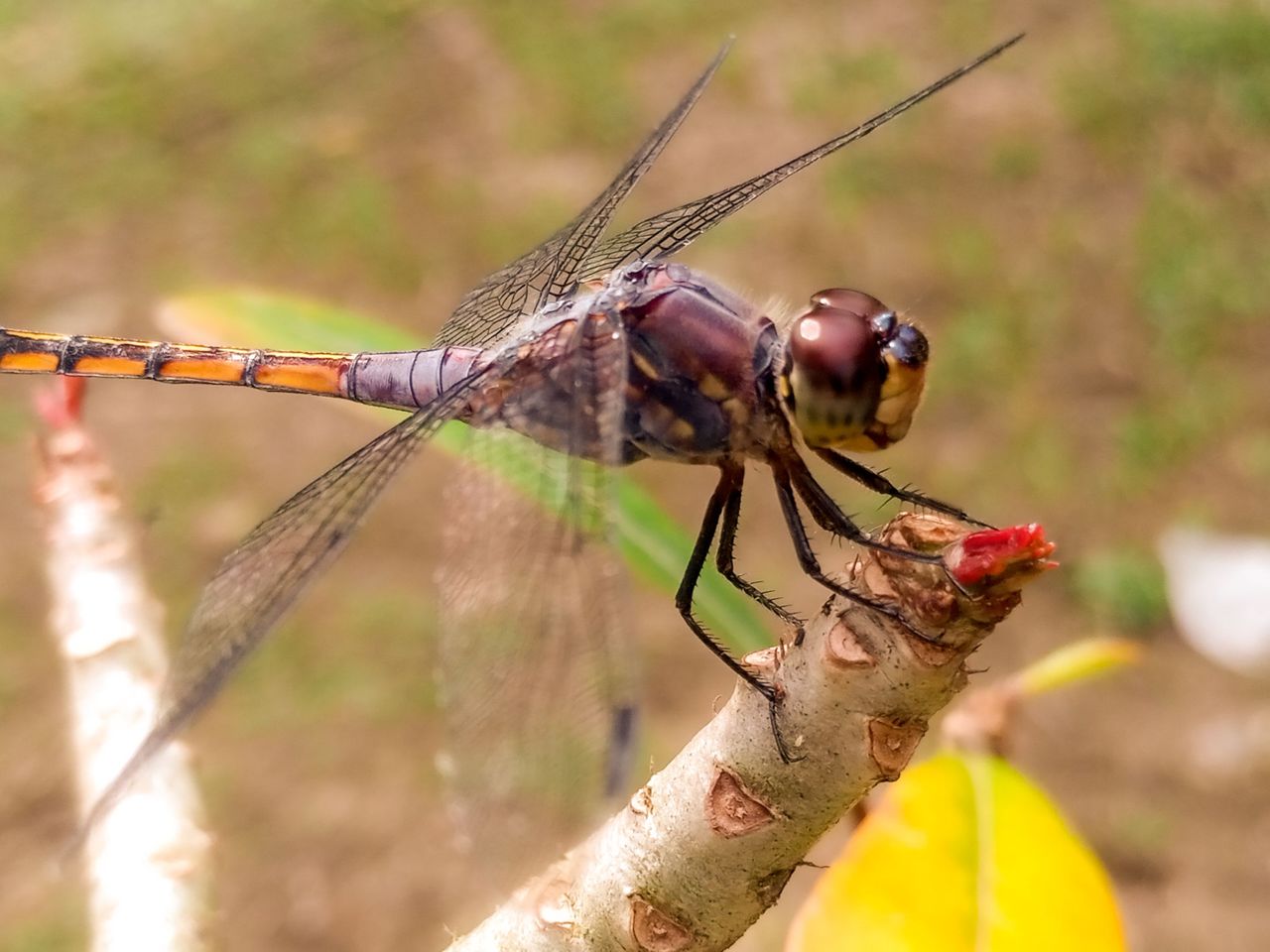 A dragonfly is an insect belonging to the order Odonata, Adult dragonflies are characterized by large, multifaceted eyes, two pairs of strong, transparent wings, sometimes with coloured patches, and an elongated body.Source Wikipedia 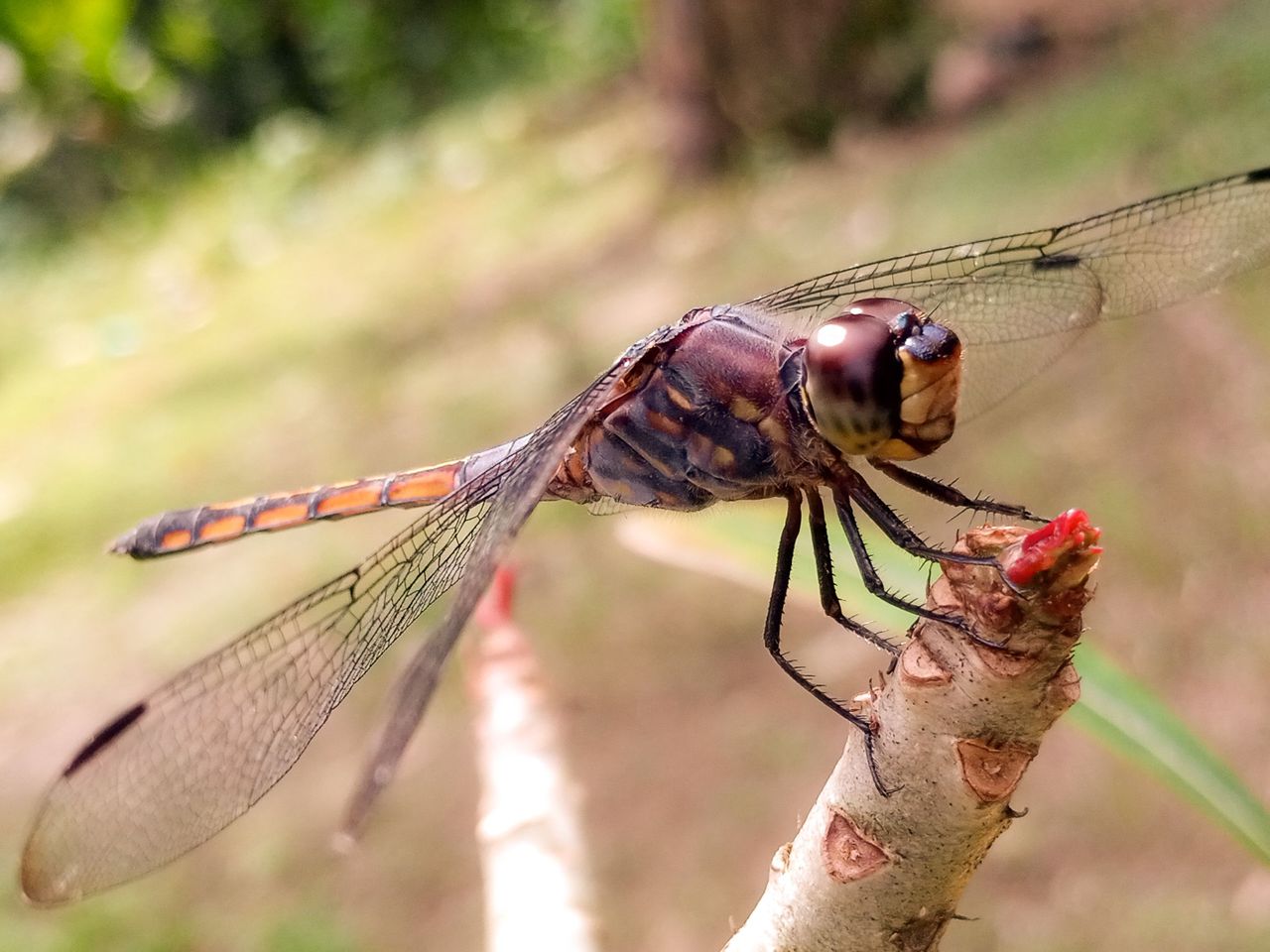 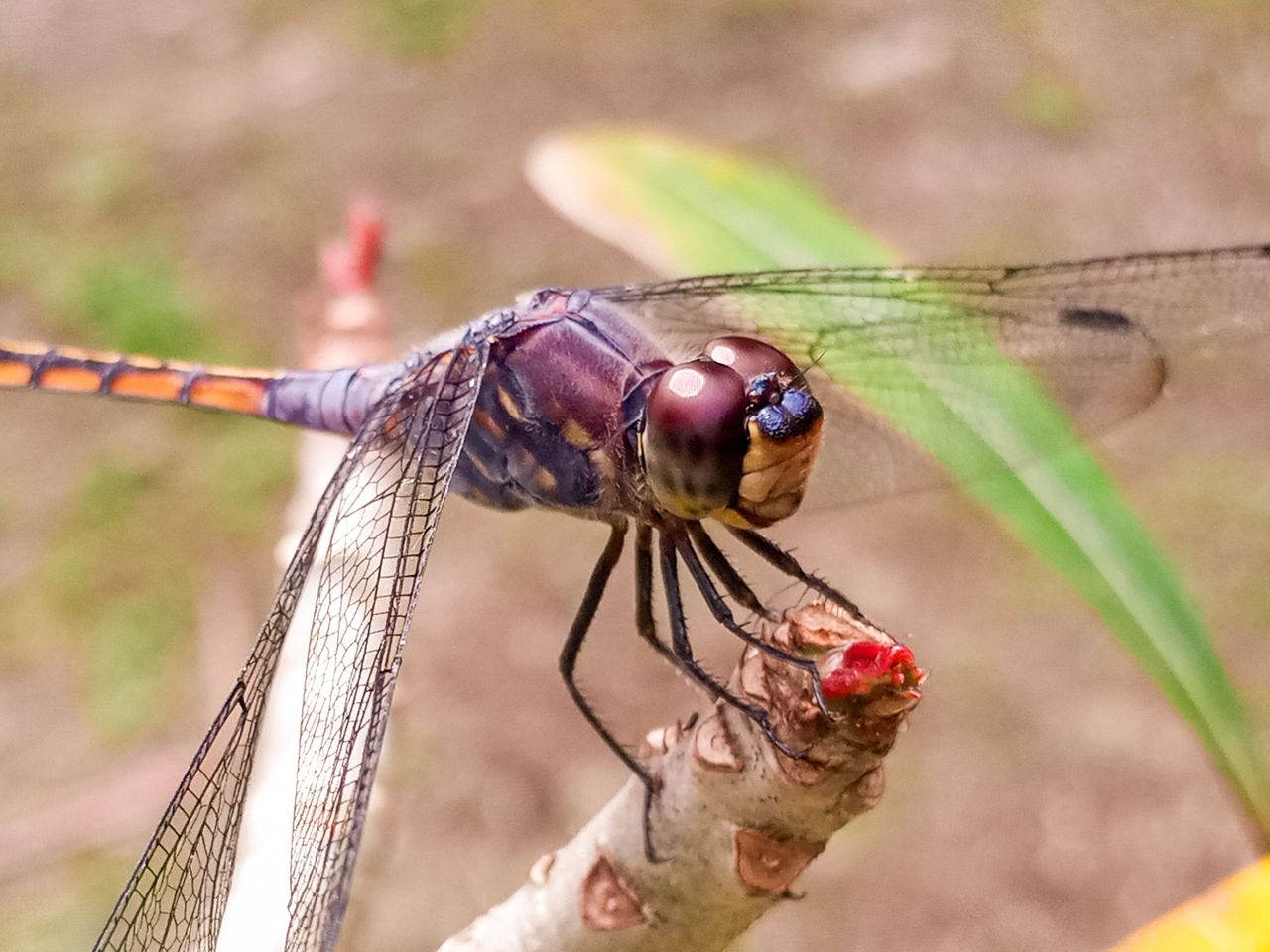 Dragonflies are agile fliers, while damselflies have a weaker, fluttery flight. Many dragonflies have brilliant iridescent or metallic colours produced by structural colouration, making them conspicuous in flight. An adult dragonfly's compound eyes have nearly 24,000 ommatidia each.Source Wikipedia 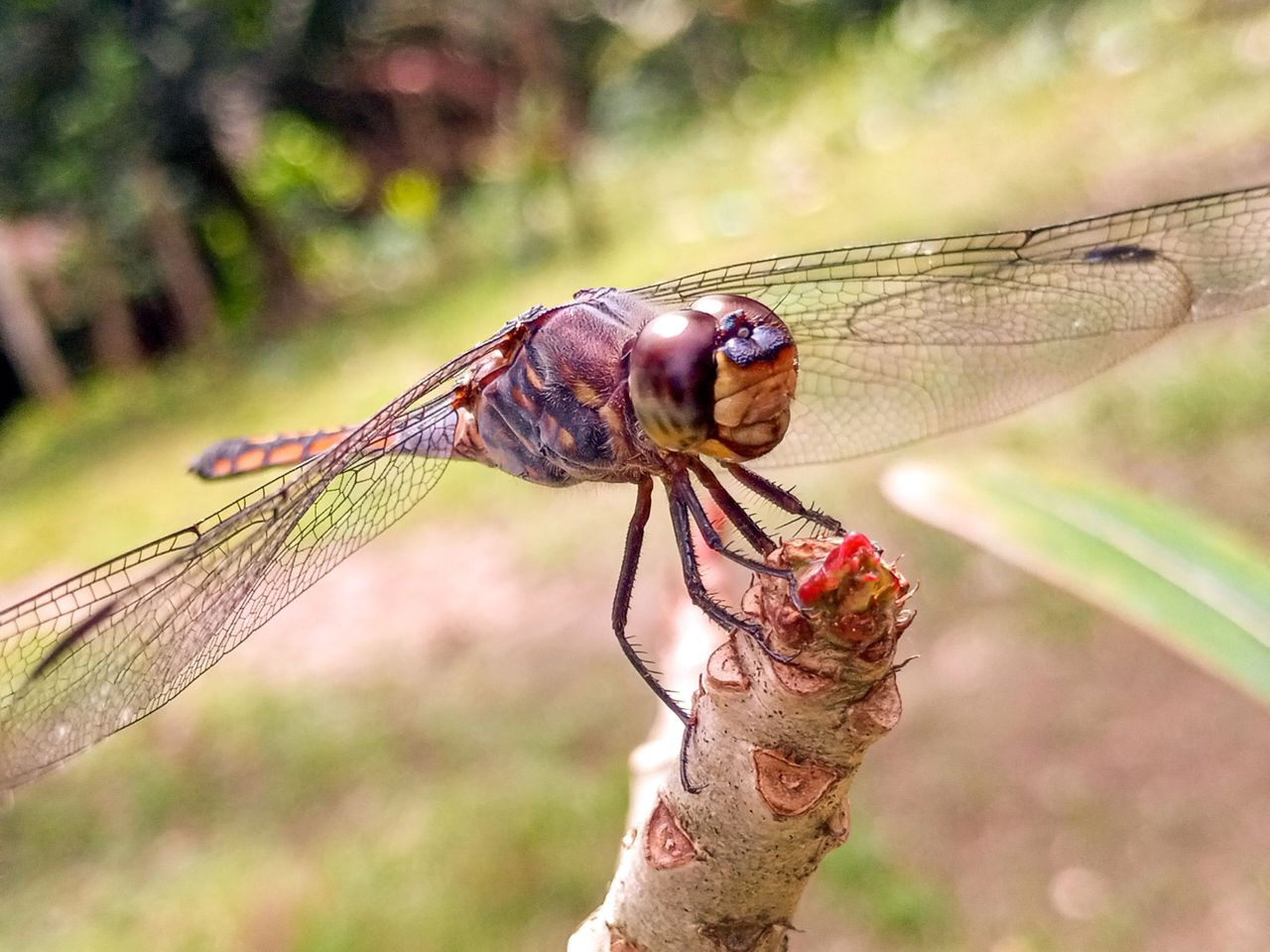 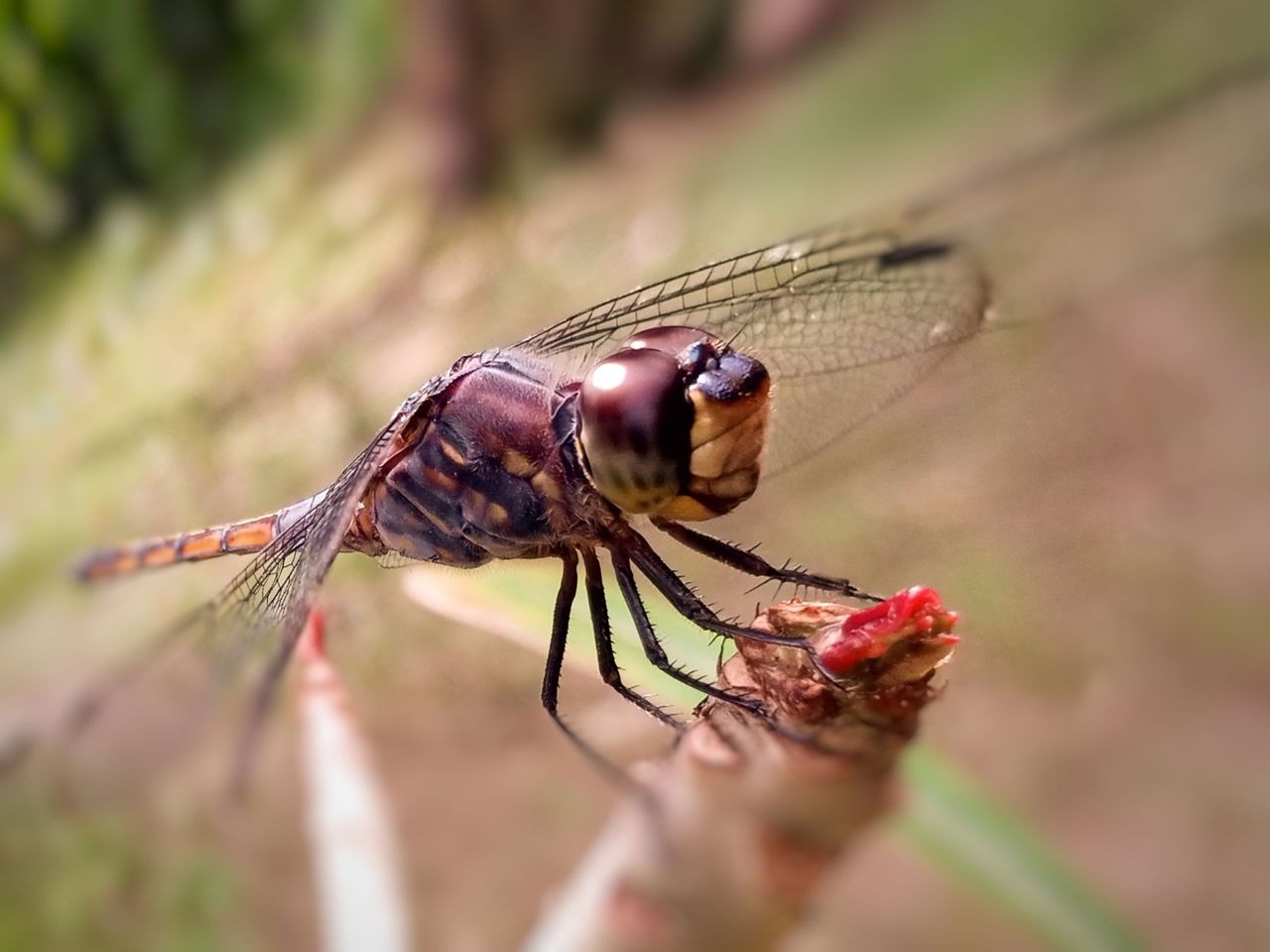 Dragonflies are predators, both in their aquatic larval stage, when they are known as nymphs or naiads, and as adults. In some species, the nymphal stage lasts for up to five years, and the adult stage may be as long as ten weeks, but most species have an adult lifespan in the order of five weeks or less, and some survive for only a few days.Source Wikipedia

This dragonfly is a very interesting and unique animal because this dragonfly is a super active animal, a few weeks ago I saw it in a forest but at that time I approached it but this dragonfly flew somewhere, and yesterday I managed to take a picture of this dragonfly. And if you are all interested in participating in the contest held by INSECTS OF THE WORLD COMMUNITY, click this link for information about this contest : Contest link

All these pictures were taken by myself, ©@rido5301 using the infinix hot 10 note smartphone camera located in North Aceh, Indonesia. And I used some articles on Wikipedia to gather some information on this dragonfly species.