Hello everyone, hope you all are well. I am here again to share beautiful macro insect photography with all of you. These macros of Grasshopper were taken with my Smart camera by attaching an external macro lens on it. It's a participation post for the ongoing contest of May#03 by @adalger.

A little Introduction to Grasshopper

Grasshoppers are among the oldest known insects, usually dated to the Triassic. They are part of the Caelifera subfamily, which has about 12,000 grasshopper, cricket, and related insect species. 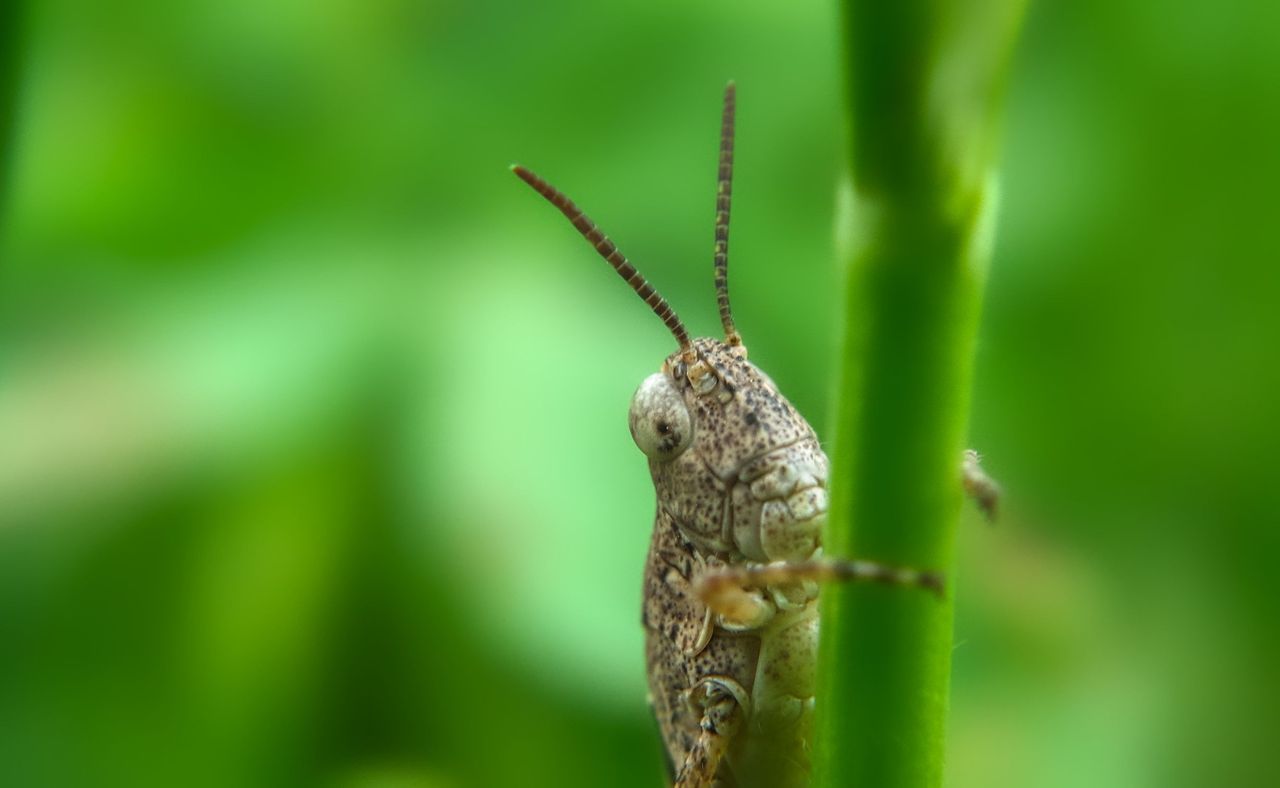 Grasshoppers have six-jointed legs, which give them incredible jumping power for an insect of their size, allowing them to escape predators quickly. Large grasshoppers have the strength to jump 2 to 3 feet, which is about 20 times their original length. Some grasshoppers can fly, some have non-functional wings that aren't strong enough to allow them to fly.

Grasshoppers can be found in several different regions of the world, including Northern Europe, Europe, Asia, and Africa. Some plants live in dry regions, such as deserts, while others require a moisture environment.

They have a limited lifetime, with eggshells usually placed just under the soil's surface, settling into larvae the following spring or summer. They then have until the wintertime to grow into adults and reproduce, meeting their life cycle before the weather sets in.

This type of grasshopper is one of the most common species, as their common name suggests. It is common in the United Kingdom and can also be found in Europe, Asia, and North Africa. The grasshopper is a long-season grasshopper, with fairies shading in early March and adults growing in June and July. They can make it all the way to December. 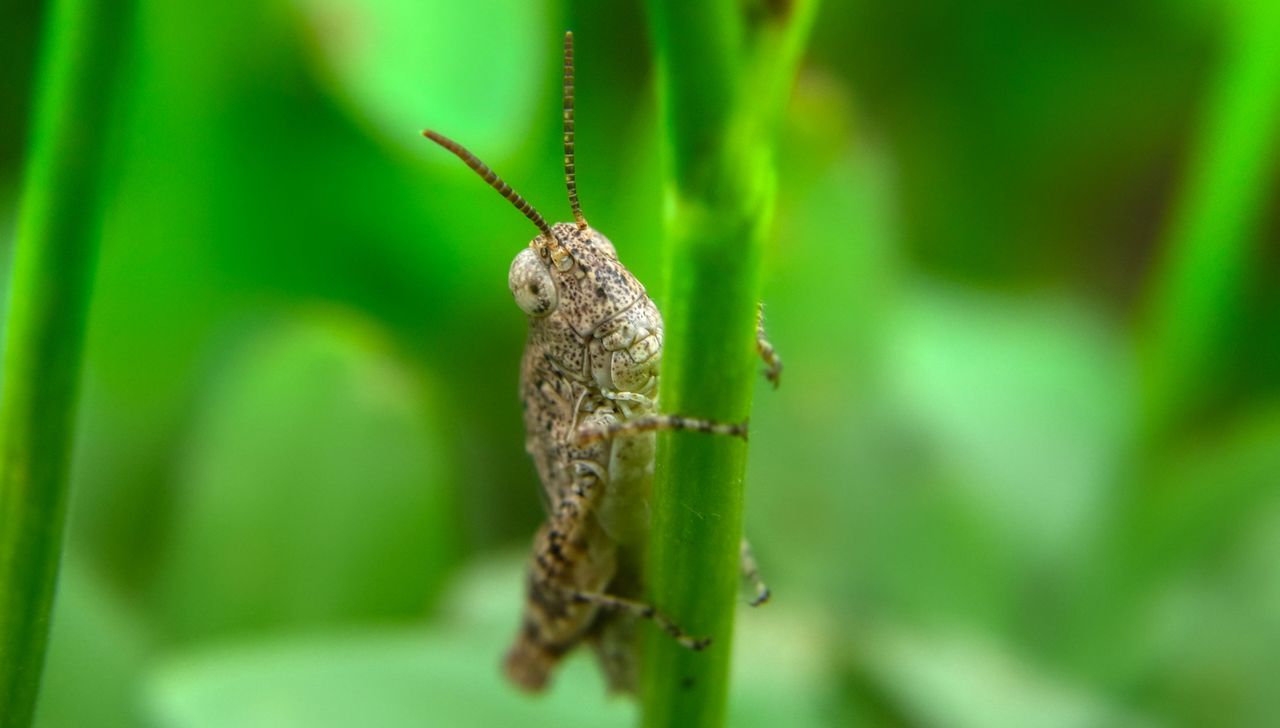 The Acrididae superfamily usually Includes Field Grasshoppers, which were first described in 1815. The majority of these grasshoppers are brown, but they can also be found in various shades of green, white, black, and purple. They have usable wings and are capable of flying, and they have been known to swarm. The brownish or striped pattern on their wings is common, but some have plain wings.

This grasshopper prefers to live in areas that are dry and have plenty of sunshine. As a part of this choice, they are typically located in short grass or other short plants where they're not darkened. The grass is their primary food source.