Fairy world in the Gaja-valley

Do you have favourite places where you frequently return and never get bored of them?
For me, this is the place in the Gaja Valley in Bakony mountains. Although this place is usually full of tourists, there are still routes where fewer people go. There were still snow showers yesterday, and was still swaying today and cold wind was blowing but spring was breaking forward irresistibly.

Fragile flowers open everywhere, and whoever walks between them can feel like in a fairyland. A mass of snowdrops covers both sides of the trail. This is quite interesting because the garden snowdrops in the city are already withered.
It has also been 10 years since the snowdrop was declared protected because it was previously picked and sold in bulk in markets. As a result, it has become extinct in many places. The scent of violet can be felt from afar. It is uncommon for it to bloom at the same time as a snowdrop, a little later it used to.

All plants, animals, rocks and waters in this area are protected.
Still, some people don’t pay any attention for it and litter. Either through negligence or intentionally. I didn’t take photos of them but I found plastic bottles, energy drink and beer cans, plastic masks(!!!) at the path, and then a huge amount of styrofoam packaging near the creek that was thrown out of a car and could have been there for weeks. I climbed down for them and took them to the parking lot, then called the company that maintained the park forest. They were very grateful!
Unfortunately, there is no way to ban such irresponsible people from the natural environment.
I know it’s kind of a windmill fight because litter is always reproduced, but I set an example.

Whoever can, do something good for Mother Earth every day. 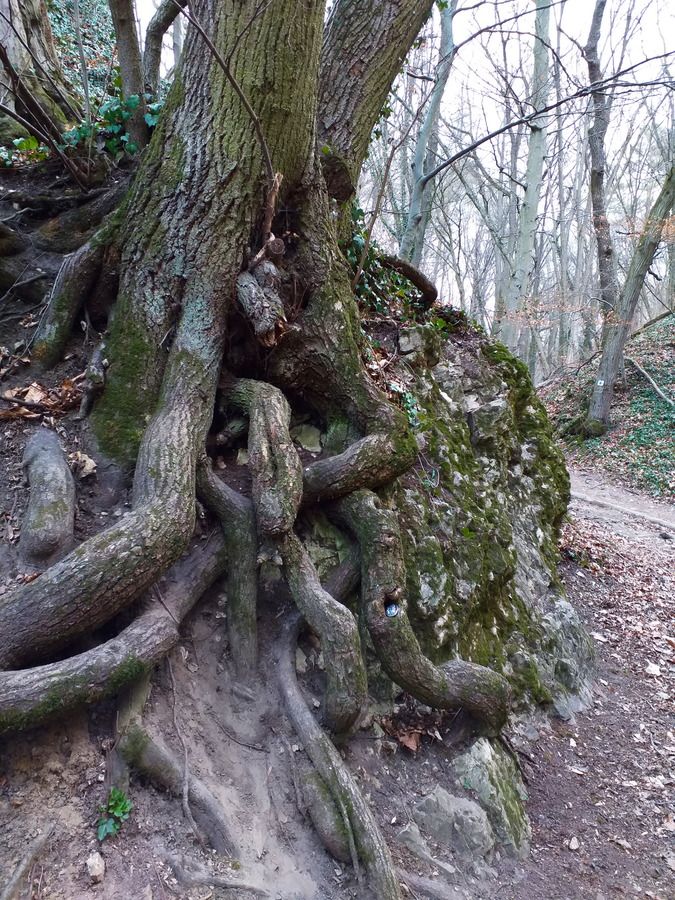 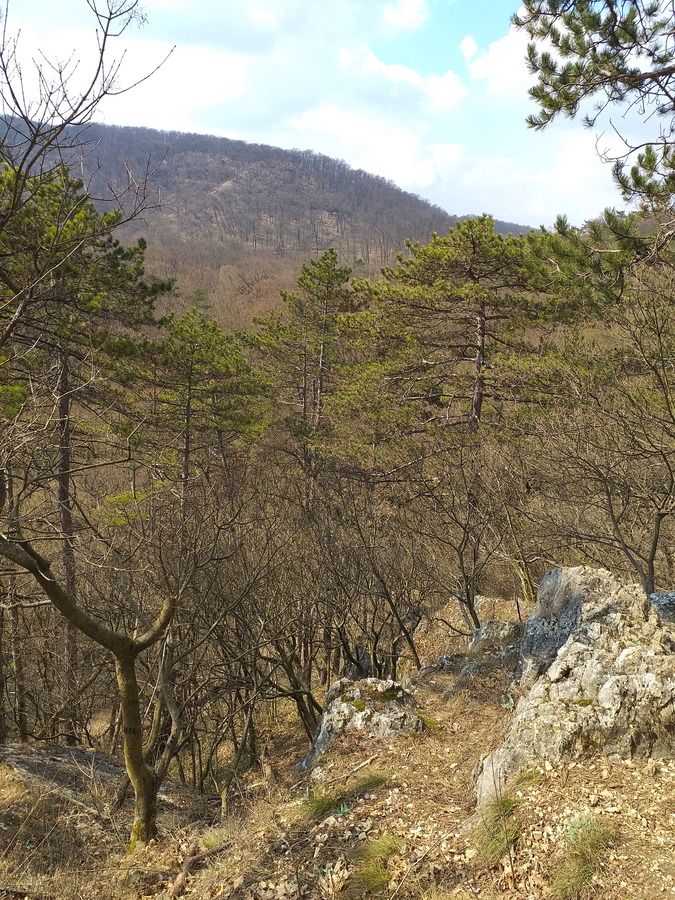 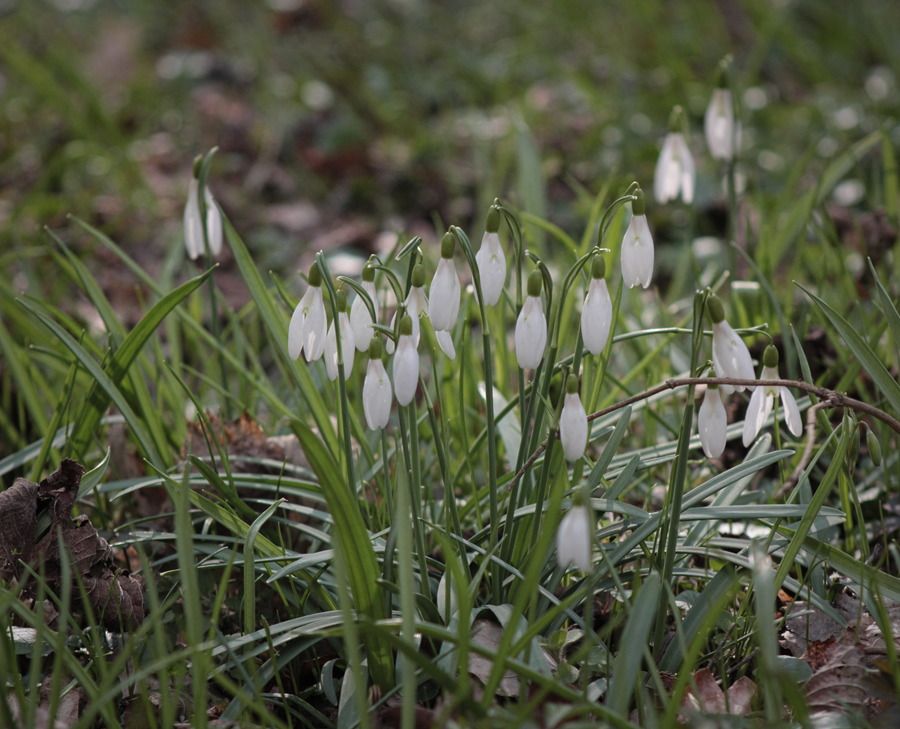 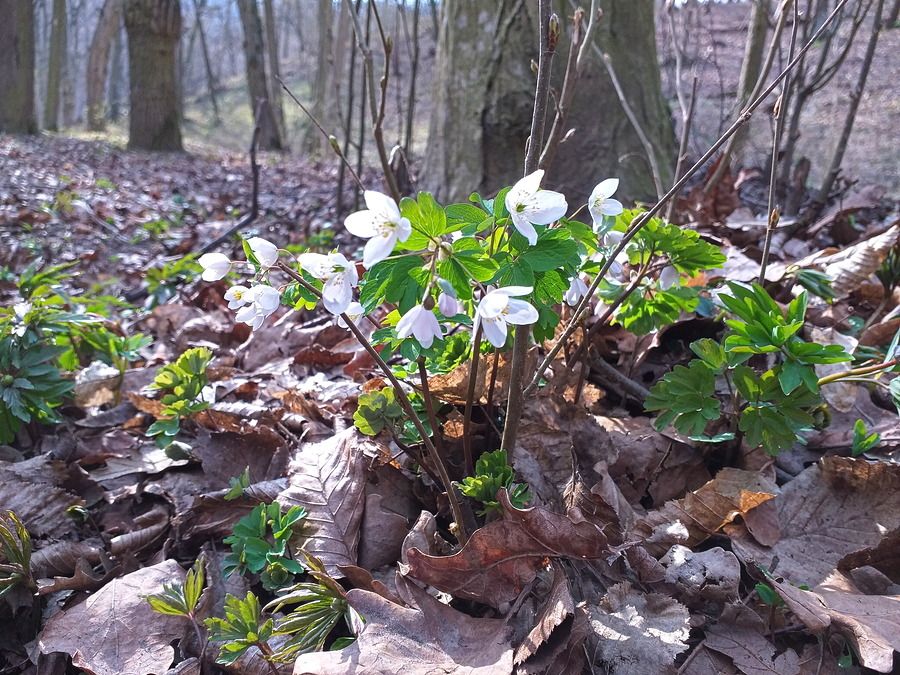 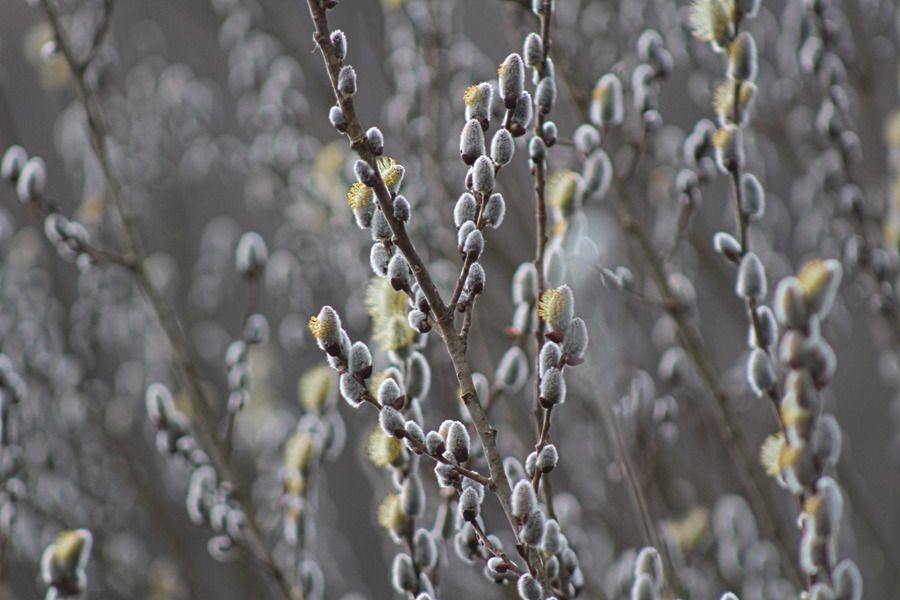 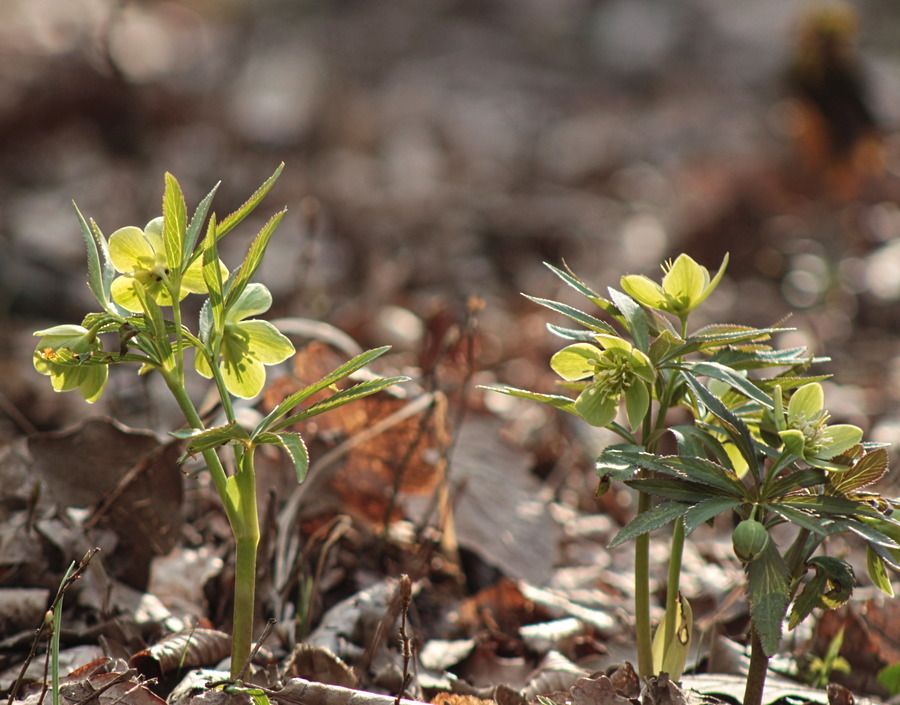 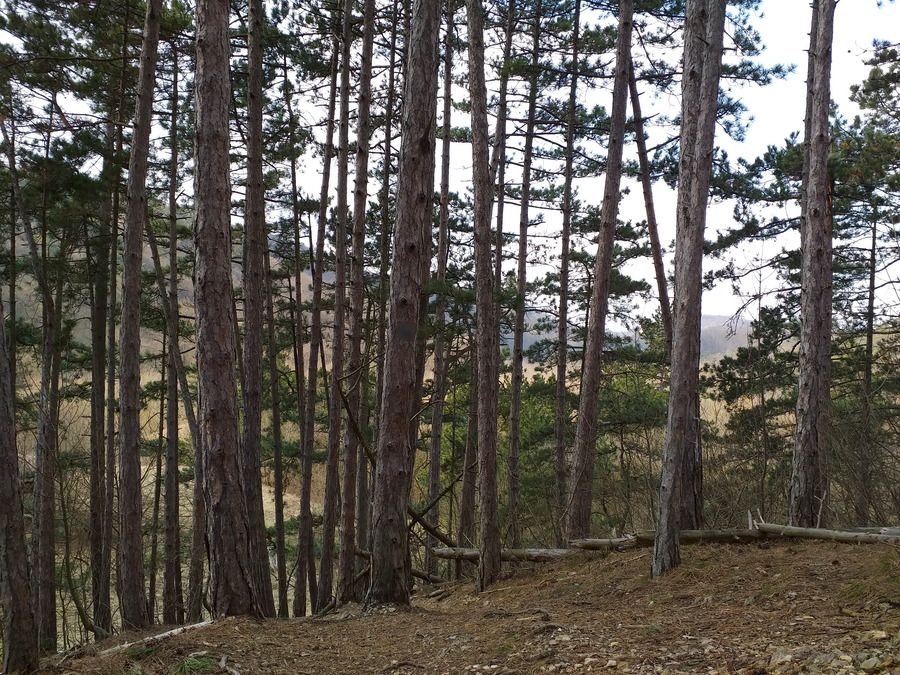 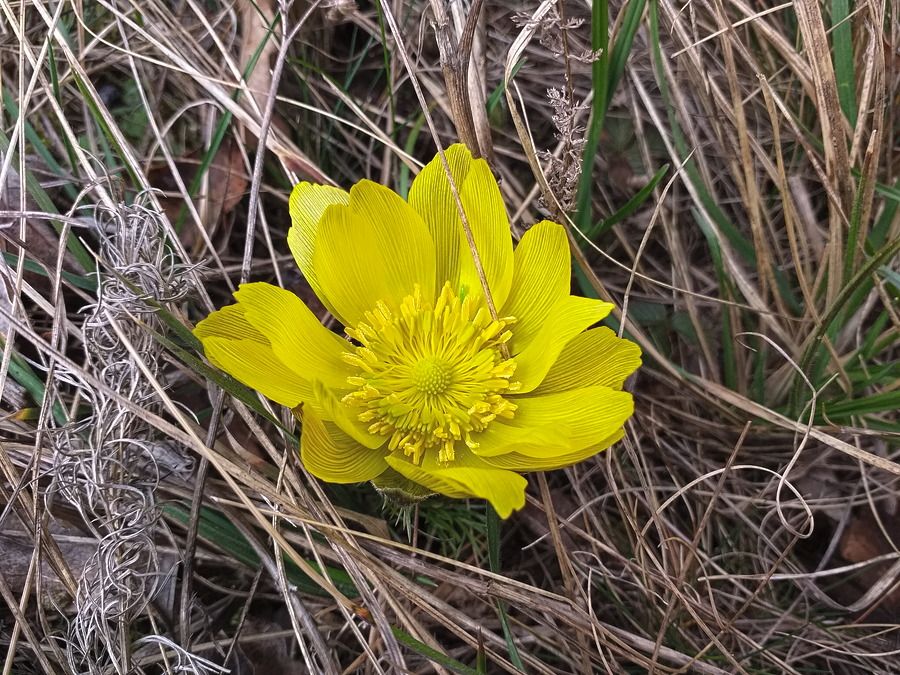 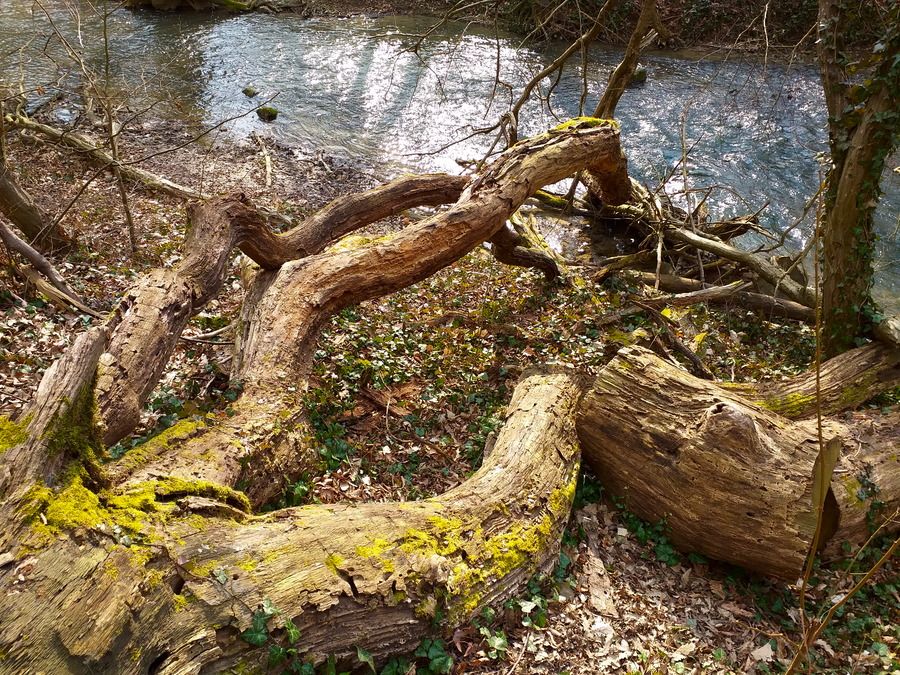