It is Friday, at least here in Slovenia at the time I am writing this post. Meaning that weekend is just behind the corner. I miss going somewhere. Just weekend getaway to Kranjska Gora would be perfect. Not to tell how much I would like to be somewhere where it is 25 degrees Celsius and could swim in the sea, doing nothing. Or if I could only repeat my favorite road trip through south-west part of USA. Well I wouldn’t say no to some safari in Africa, no way…
And that is where I will take you today, at least with my post. I will present few photos from my travel in South African Republic, back in 2016. I will focus just on the wildlife there, even though there is much more to see. During our about a week long travel we visited Kruger National Park, which is one of the most known parks of that kind and people say it is too crowded and it is not well worth visiting, but my experience was different. I really enjoyed the park and would go there again. Second on the list was Sabi Sand private game reserve. Some of you know how hard (expensive) it is to visit that kind of private game reserves. We went the for the birthday wish of my mother, just on the day of her birthday for a half day safari. I was a bit disappointed, as there was not much game, but that is safari and in one afternoon drive you really can not expect much as that is not zoo. By the end of our trip we stopped by at Hluhluwe Imfolozi national park which is also very nice. This park is most known by its rhino population. It is hard to find rhinos just everywhere at current time, but in this park there were plenty of them. So happy as this animal specie is really special with its story. Hope population will rise in all parts of Africa.
Below you can find all kind of animals, but I have to be the most proud on leopard. We really had luck that day at Kruger Park as we encounter three! You can spend weeks there and will not find one, but we found three (different) in one hour.
Photos are not at its highest quality, but hope you will enjoy in them anyway.

Thank you for all the support in advance and have a great weekend folks! 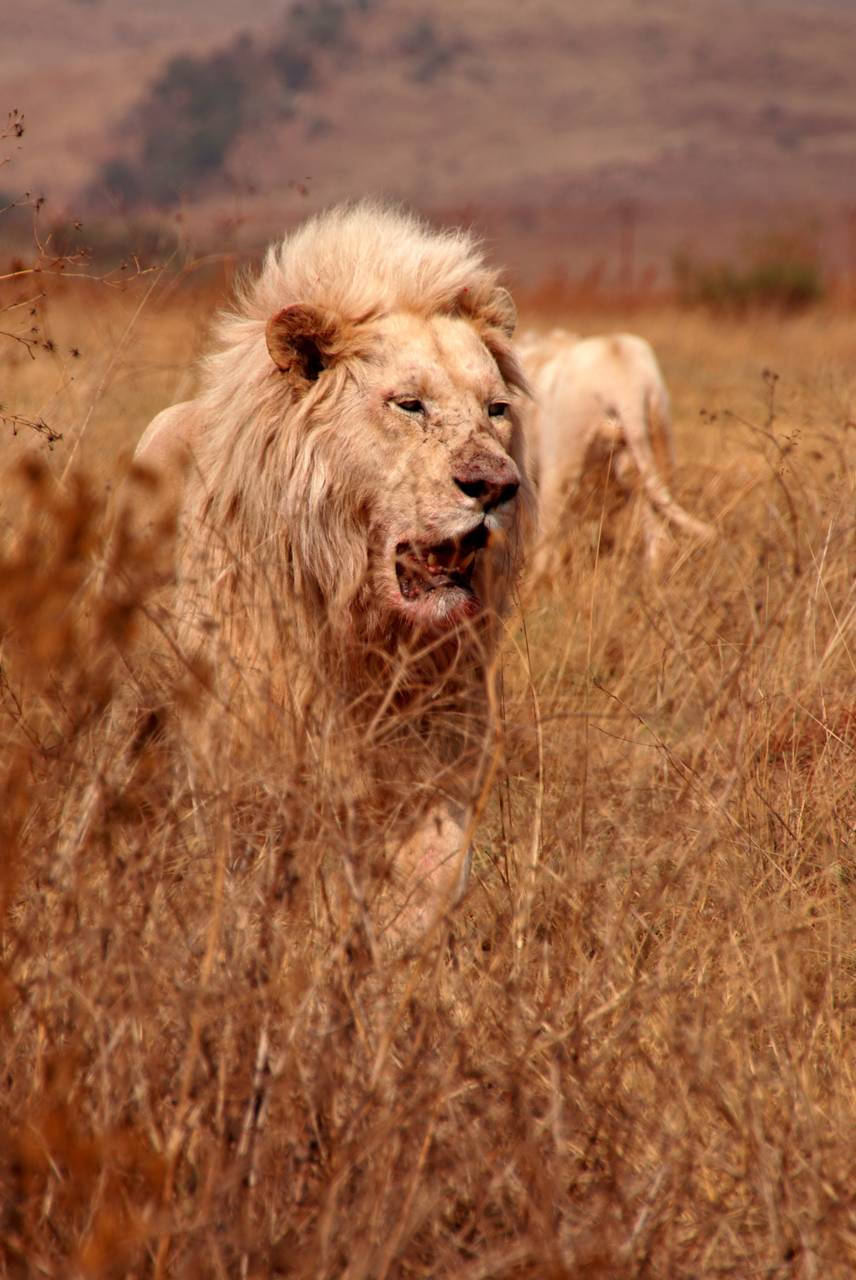 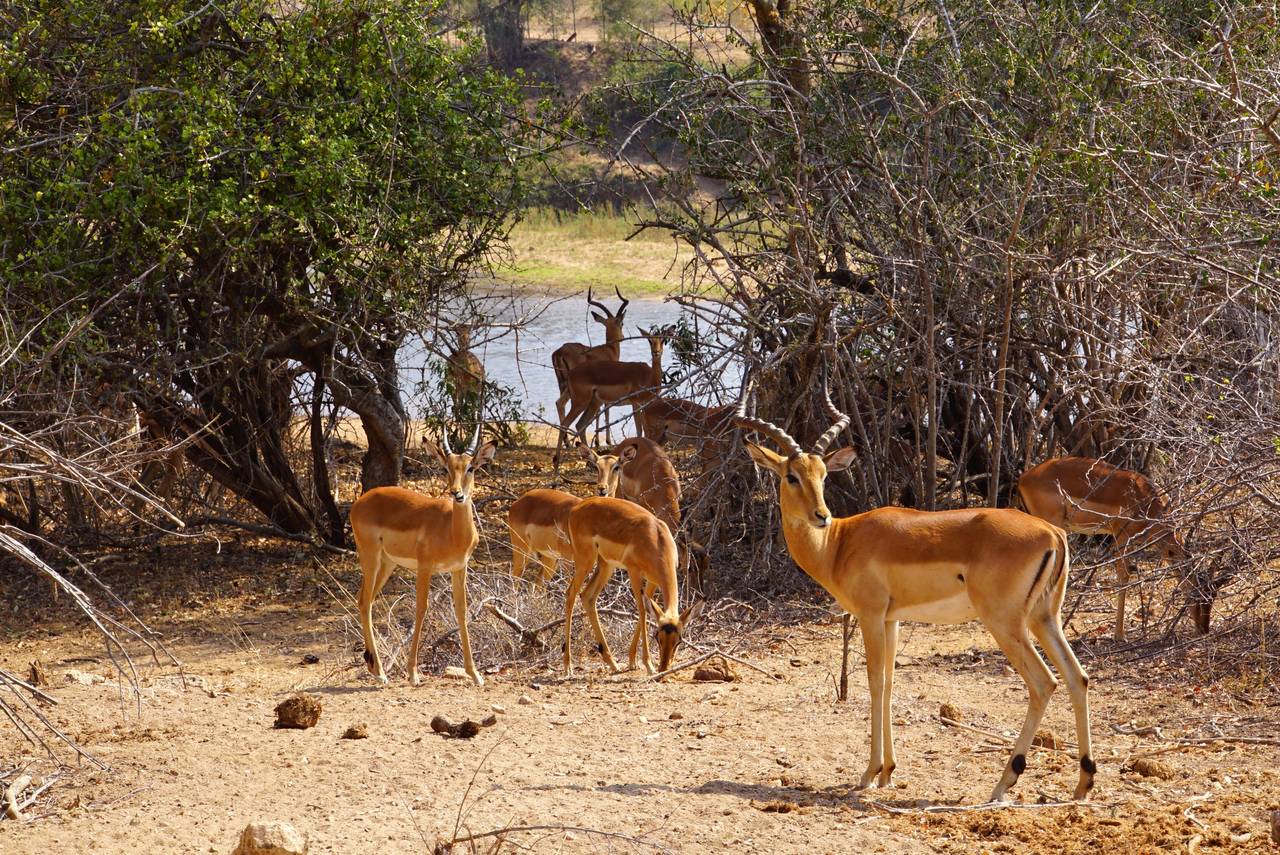 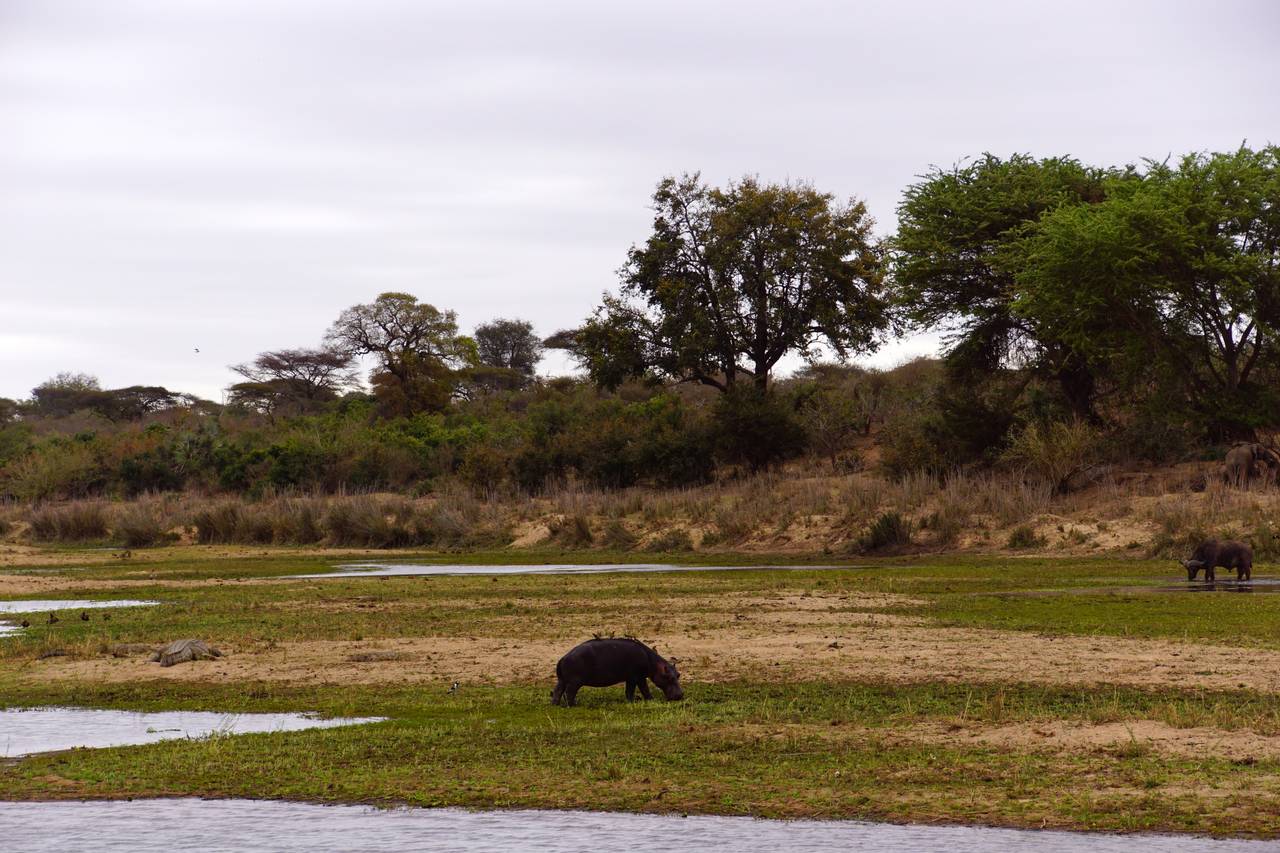 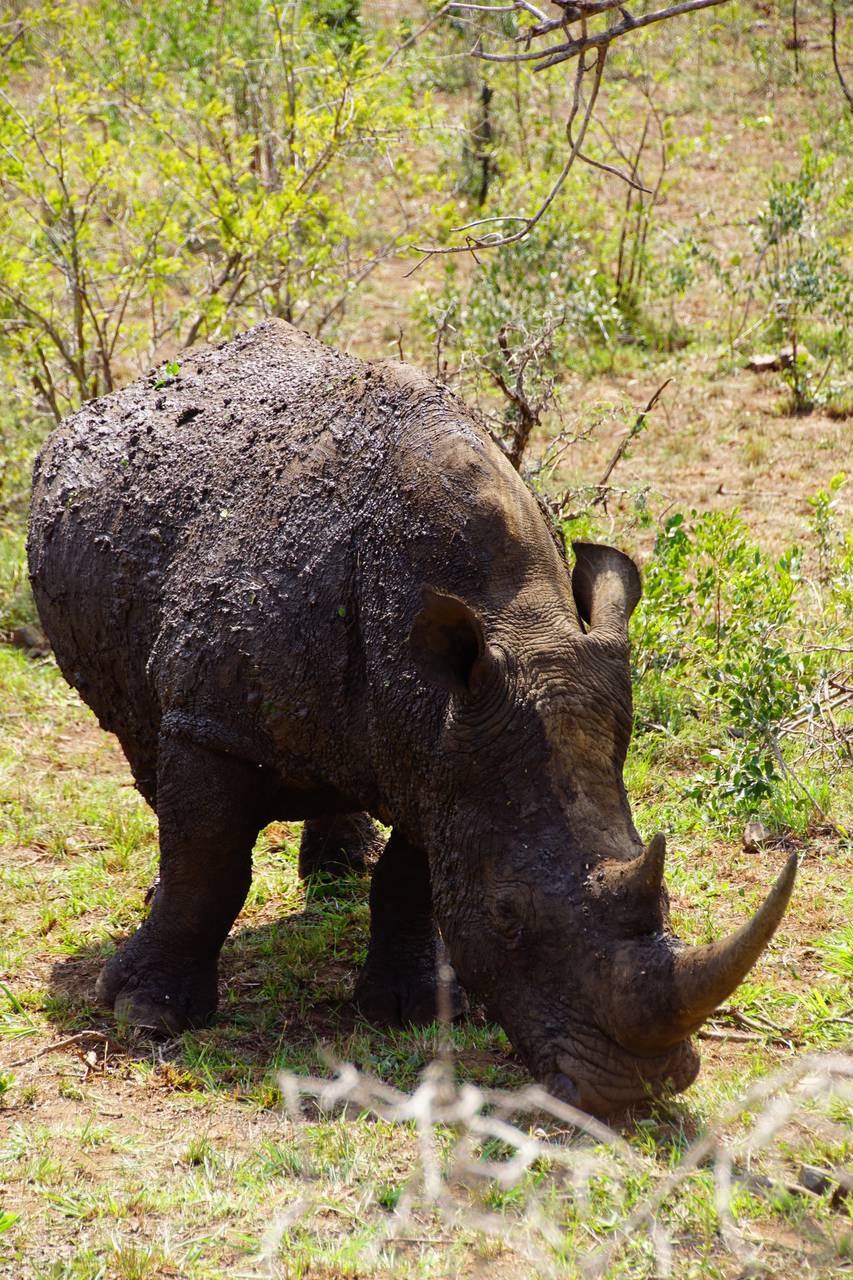 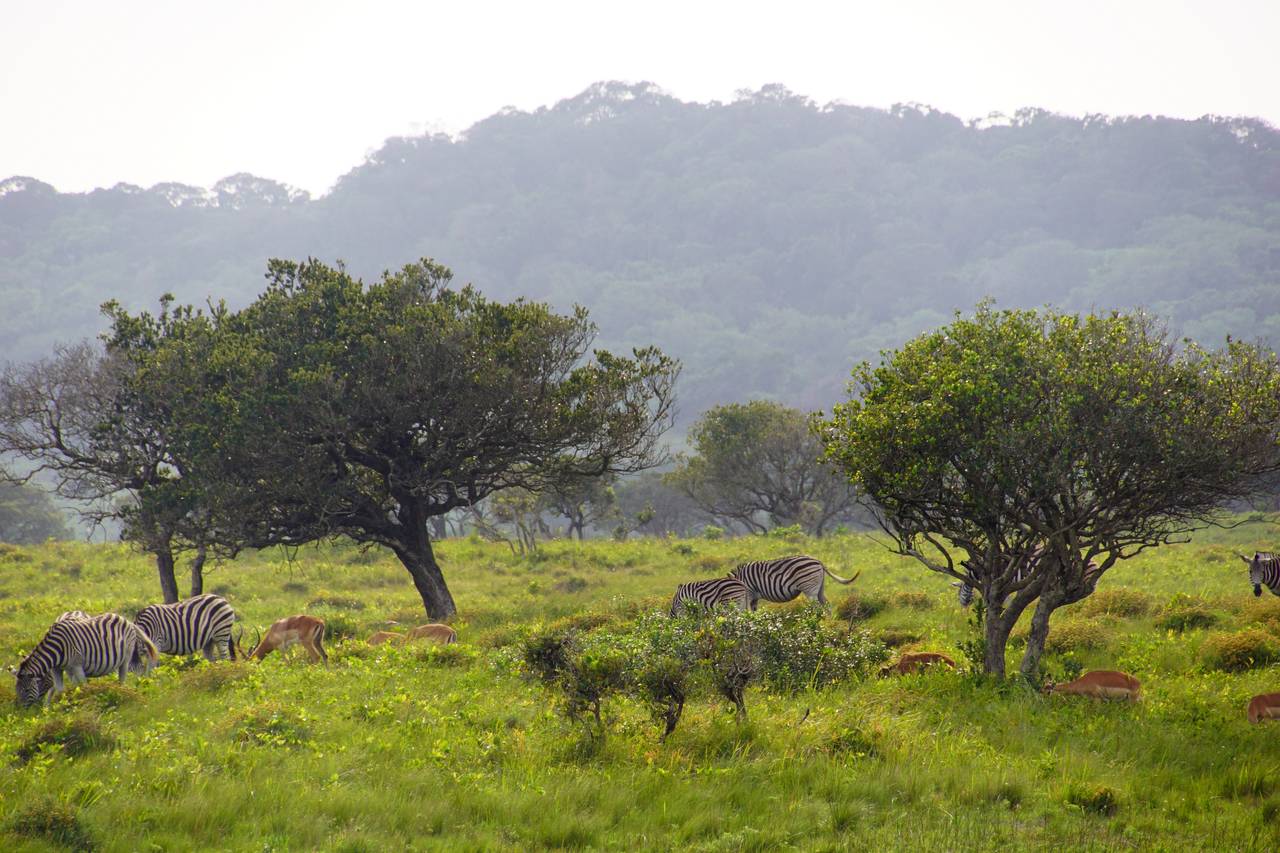