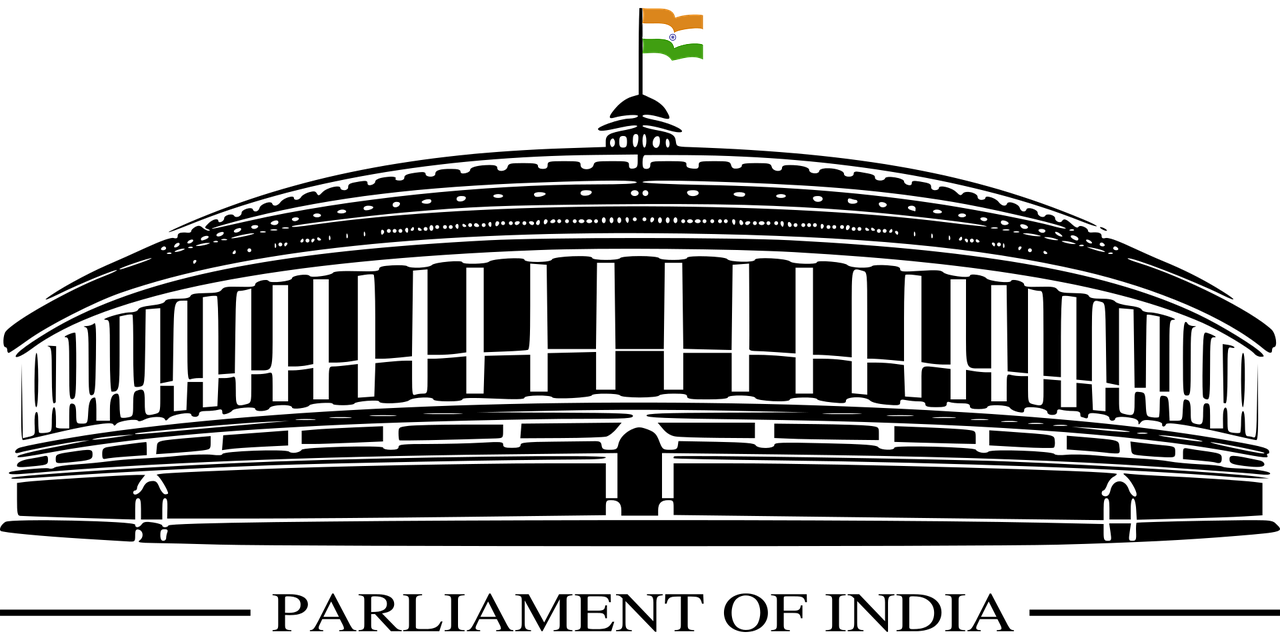 It was only last week that we came to know of a bill called Cryptocurrency and Regulation of Official Digital Currency Bill, 2021 which was listed for discussion in the ongoing parliament's budget session. I did cover that in my post Is Indian Govt. Banning Cryptocurrencies & Launching Their Own CBDC?
a week back.

However, the bill has not been tabled up so far. The Budget session is still in progress and will conclude on April 8. But there will be a break from February 15 to March 8. So if the bill is not passed by Feb. 15, it will be delayed a little. But it seems that Indian government is in a rush to pass it immediately.

CNBC has now informed Government's intention to make this Bill effective within a month itself. So it's planning to bring up an Ordinance to temporarily pass this Bill without putting up for discussion in Parliament.

According to CNBC sources, the PMO, Ministry of Finance and Cabinet Secretariat has already started preparing the draft details for the Ordinance and they will introduce the law within a month of clearance of this Ordinance.

In a normal process a Bill gets enacted as Law once it's passed in the Lower House (Lok Sabha) and then the Upper House (Rajya Sabha) after which it's sent to the President for approval. After President's signature, a GO (Government Order) is issued and it is published in the official Gadget to make it effective.

However, when there is no Parliament seating in progress, there is another window to pass emergency laws bypassing Parliament. This is the Ordinance route called adhyadesh in Hindi. Government can directly sent the draft to the President for approval and it becomes effective immediately with a caveat that Government will need to pass it in the Parliament within 6 weeks of the next Parliament seating.

According to CNBC exclusive report, the government is of the view that it can pass it in the Parliament within 1 month of signing of the Ordinance.

I don't understand what factors made it so urgent and we still don't know of the full content of the Bill. So we're really in dark as to what Government intends to do in the space of cryptocurrency. But it is apparent that it may not be very positive for the crypto space.

After touching a low of INR 61, USDT recovered in the range of 74-75 INR only a couple of days back. But this news though doesn't quote any authentic sources is sure to initiate further shock waves in the Indian crypto market.

Don't panic. Be strong! Be informed.
Keep an eye on the developments and don't give much credence to anonymous sources of news. Exercise your discretion.

I'm HODLing tight.
Everything will passé.