Is the Passion for NFTs Over?

We remember together last month the peak that occurred for NFT, which reached its climax in the month of February, and graphics and tweets became the subject of everyone's view to buy with NFT, but according to data and statistics, the demand for it decreases day by day, so has the passion for it ended or what?

While many prominent figures continue to dive into the realm of NFTs, the week's size of NFT tokens has been steadily diminishing since it topped in February, according to information gathered.

As such, the insanity and sheer power that was going around NFT began to decline.

A month and a half later, on March 28, the size of the NFT shrank. The NBA TopShot exchanges actually make up roughly 50% of the NFT volume, but TopShot is down to $ 15 million, or 12% of its peak volume. .

The amount of "NBA TopShot" customers shrank by 70% from March 21 to March 28, resulting in a similar drop of exactly 60% on the NFT exchanges.

While the volume of NFT is week after week, the volume of customers and exchanges is declining, it is still too early to tell if the explosion has already peaked.

It is possible to return and confirm again after half a month from now and examine the conditions to obtain the correct result. 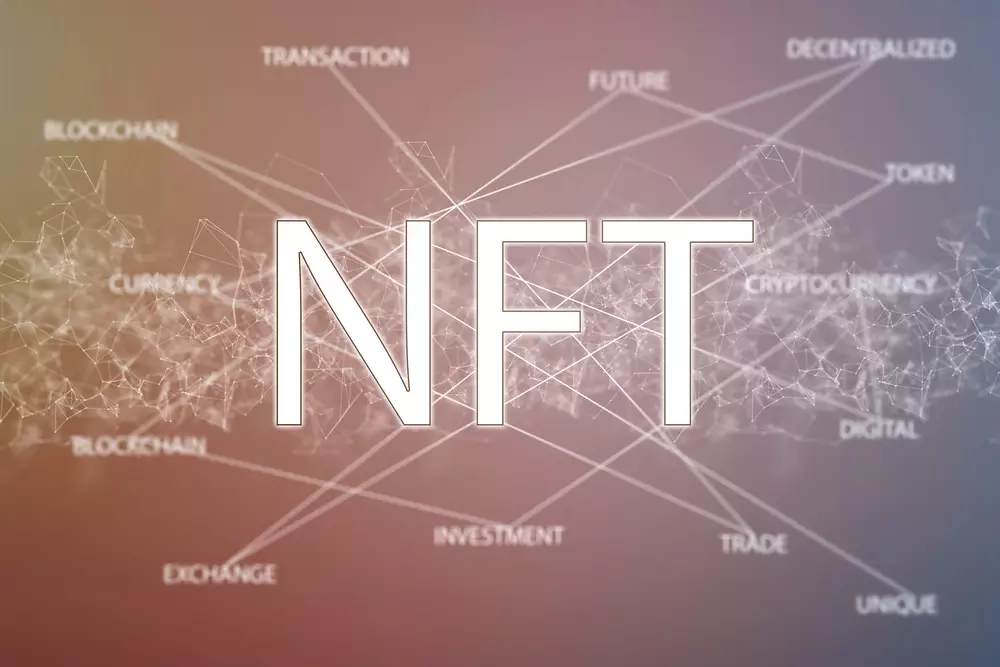 Source of some data