Wallets: The Ultimate Guide to the Lightning Network. 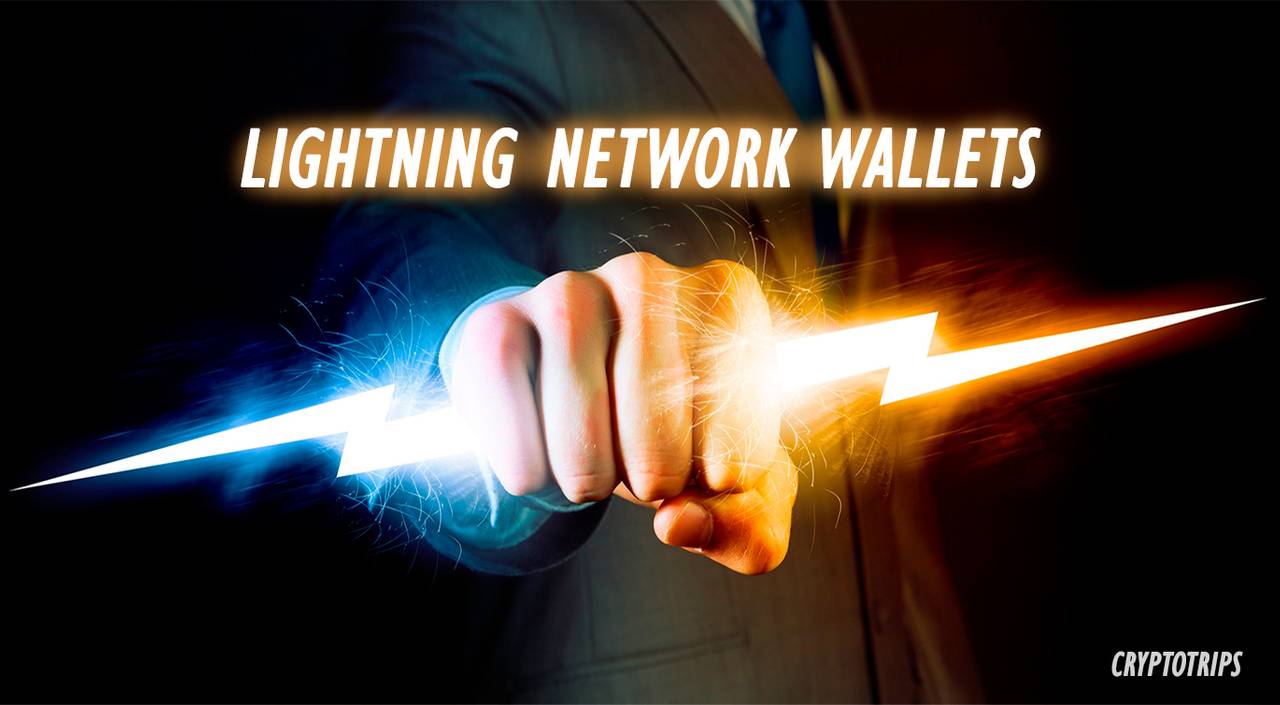 Lightning Network is a protocol that works in a second layer on the Bitcoin blockchain, so only the strictly necessary information will be registered on the Blockchain. The goal is to significantly decongest the network to make it more efficient, while running a powerful network for immediate small-scale payments and with really low fees. By moving the data record out of the blockchain, congestion on the core network is decreased significantly and then it's all for the benefit.

Now, the most important thing for you who are reading: you don't need to be an advanced user to use the Lightning Network. I'll show you how easy it is for anyone to start using the Lightning Network in minutes, so you can make instant payments, avoid increasing Bitcoin's transaction fees, or get your transaction stuck in mempool-limbo and delay confirmation.

There are plenty of wallets for the Lightning Network, but this guide will focus only on automated ones:

Muun: The easiest Bitcoin / LN hybrid wallet to use 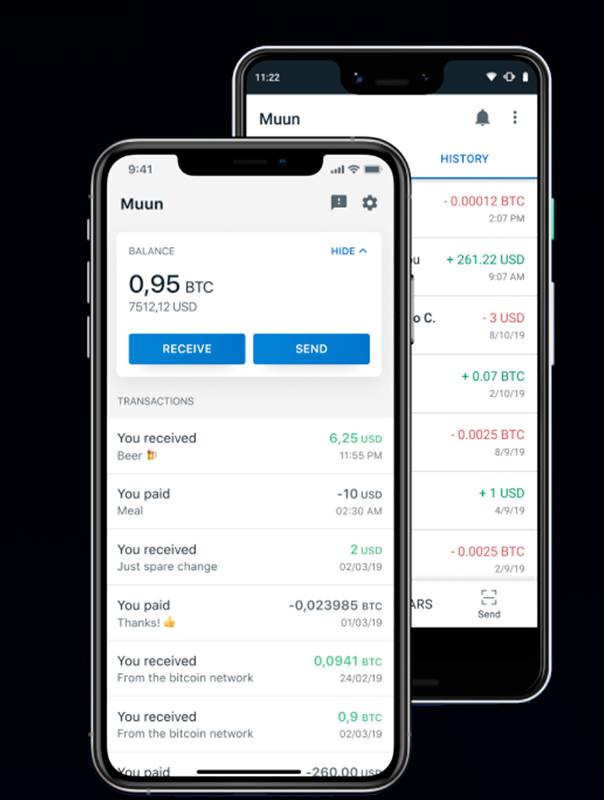 The Muun wallet is the easiest way to start if you still want to use a “normal” Bitcoin wallet but eventually want to pay something for Lightning. When you scan a QR code Muun detects if it is Bitcoin onchain (normal) or Lightning, and simply pays it interchangeably, for super low rates.

Muun is a large project based in Argentina, which built a non-custodial wallet to make and receive on-chain payments and which in turn uses swaps to instantly pay bills on the Lightning Network for 1 or 2 Sats / byte.

This means that you don't need a Bitcoin or LN node, you don't have to worry about opening, financing or closing payment channels, nor any of the other technical barriers that prevent regular Bitcoin users from using Lightning. Just scan the LN invoice like any other Bitcoin QR code or paste it. Unlike native Lightning wallets, instead of taking a few seconds to confirm the payment, Muun takes about 40–50 seconds to do so (which takes the swap).

Muun is not custodial, you have complete control of your private keys and a unique approach to key management to protect users using multi-signatures.

It also allows you to send and receive payments using contacts and phone numbers, making mistakes for Bitcoin's long and complex addresses a thing of the past. Muun's only limitation is that he currently cannot receive Lightning payments, only send them, although the feature will be added in the future.
Muun is available for iOS and Android.

The easiest to use Lightning Network custody wallets 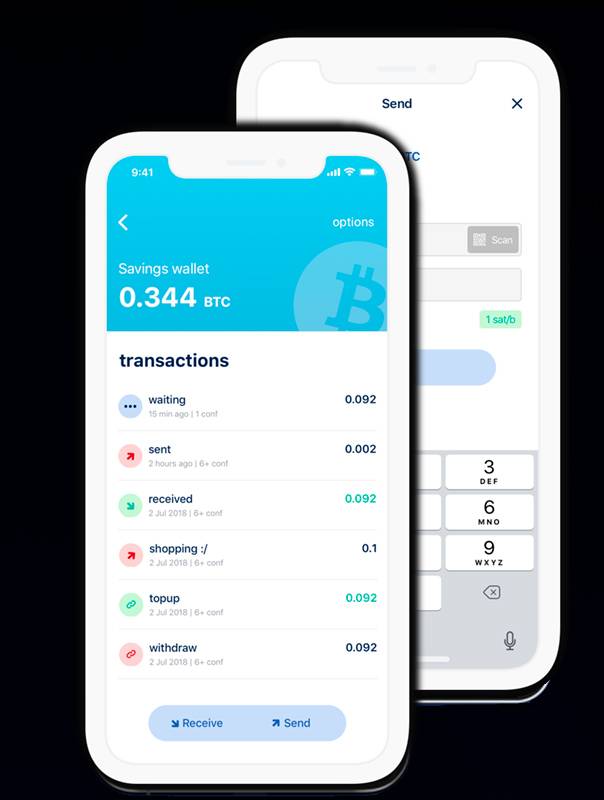 Blue Wallet is an easy to use Bitcoin wallet with many cool features. It has an unguarded “regular” (on-chain) Bitcoin wallet and also offers guarded Lightning wallets, which can be easily refilled from the on-chain wallet. Blue Wallet stores your Lightning funds in its well connected and managed node to guarantee a simple and easy to use experience with zero configurations. You can also connect it to your own node and make it unguarded.
Blue Wallet integrates with physical wallets, allows you to complete partially signed offline transactions, replace with commissions to replace or cancel transactions, uses Segwit and has an incredible Lightning Apps market.
It is available for iOS and Android. 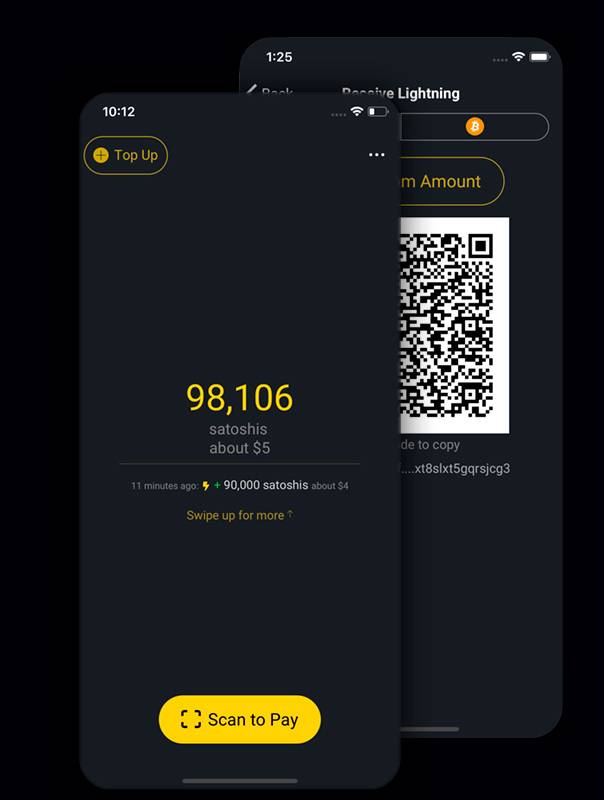 Wallet of Satoshi (WOS) is Lightning's simplest native wallet. WOS keeps your funds in their custody, but they also ensure the smoothest and most intuitive user experience.
WOS has an option to buy Bitcoin in the app and has a built-in Lightning app marketplace. With WOS, any beginning user can start using Red Lightning in seconds with zero settings.
WOS is not the most advanced wallet in terms of features, it forgoes complexity and is focused on one thing, but it does extremely well. It makes Lightning ridiculously easy and guarantees a good experience for users, regardless of their technological prowess.
Wallet of Satoshi is available for iOS and Android.

The easiest Lightning non-custody wallets to use 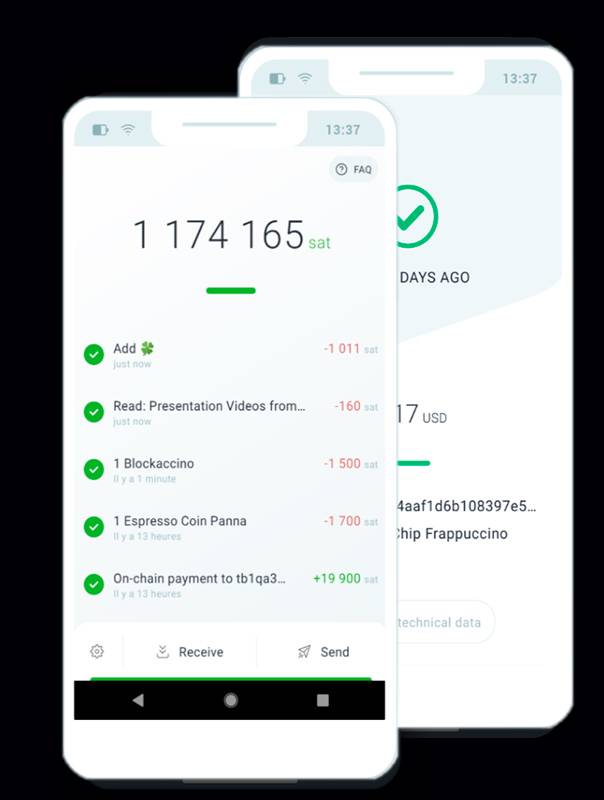 The Phoenix Wallet is designed to make Lightning as easy as possible for new users without taking custody of their coins. Phoenix automates the process of creating channels, exchanging inputs and outputs to finance channels, withdraw funds, and also to send and receive on-chain payments.
Phoenix houses an LN node on your phone and allows you to control your own keys, so that you have full ownership of your coins.
It has a refreshing approach to make an intuitive LN wallet and, like Wallet of Satoshi, it focuses on one thing and runs it impressively. It is probably the easiest non-guarded Lightning Wallet to use.
One drawback is that Phoenix is not yet available for iOS, although there is a version in development.
Phoenix is available for Android. 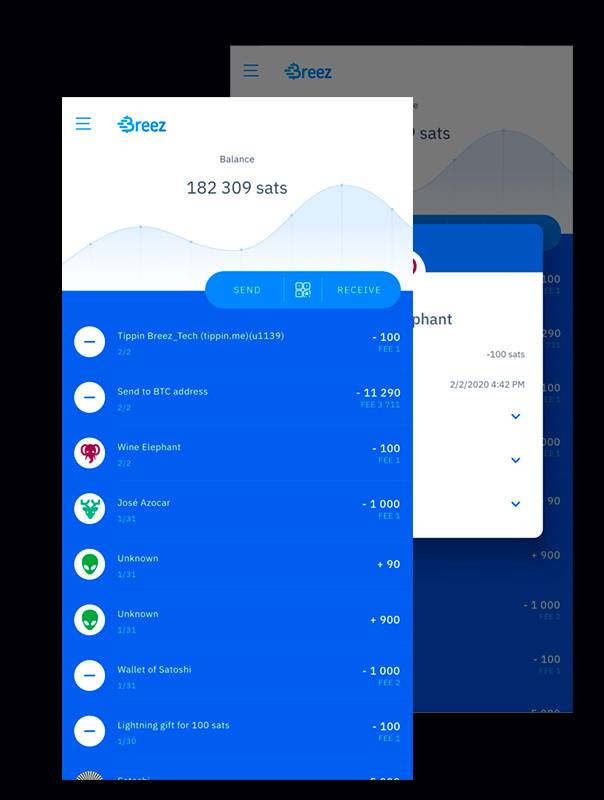 Despite being a beta version, Breez is already a popular, easy-to-use Lightning wallet that simplifies the user experience so anyone can use LN to spend and receive Bitcoin. It was one of the first wallets to implement Neutrino to be able to run a node on your phone.
Breez offers inbound liquidity for free to new channels, and has a business app that enables businesses looking to integrate the ability to accept Lightning payments, an easy to connect and use solution. Payment channels are automatically opened with Breez Hub, so merchants can receive LN payments immediately.
Breez is unguarded and has integrations with Exchanges to allow for instant Fiat currency conversion. This allows both merchants and users to easily convert their Bitcoin if they need it. It is also integrated with Bitrefill!
Breez is available for iOS and Android.

Recharge a Lightning wallet before Bitcoin commissions continue to rise!

Links to the wallets:

Don't forget: the future came a long time ago. Research, read, learn, enjoy and... follow me (the less important one) HERE