A dead woman's wish and reincarnation

Last Easter period, on the 5th of April to be specific, I went to a far village to look for an old friend. I couldn't meet him because he was not home for Easter. I then sat under an umbrella tree in the village square to pass a little time before going back.

Within a short time, some people started gathering at one end of the square. It happened to be a funeral service. They sang, prayed, the pastor gave a sermon and some acquaintances started making speeches about the dead woman. They were saying all good things about her.

I was really not interested in what they were doing but the speech of one woman caught my attention, and had kept me thinking about reincarnation.

She said the dead woman suffered a lot in life since she lost her husband early in marriage, leaving their children behind. She said the woman laboured all through to raise her children with the hope they would grow up to take care of her in her old age.

The hopes she had were dashed because the children created additional problems by having additional children out of wedlock. The worse was that none of these children had any tangible means of livelihood. And so, they dumped these grand children on the poor woman and went their ways, creating additional mouths to be fed.

The result was that after toiling to raise her children to the best of her ability singlehandedly, she started all over to take care of her grandchildren.

She continued, and said she came down for the burial because of the promise she made. At the point of death, the dead woman had requested she should ensure she was going to see that her neck, hands and legs were properly stretched out in her coffin before being lowered in the grave.

Reincarnation theory is believed by some people in my community, especially by the elderly ones. Sometimes you hear them say, "My world, my world, seven times." This literally means, "My seventh life."

I had sought an explanation about "7th life" and was told that our great grandfathers believed someone comes to this world seven times.

"What happens after the 7th coming?" "Where would the person go to?" "What finally is his fate?" "Why should there be a stop after the 7th, and what caused the stop?" I had asked again.

Many questions without clear answers! 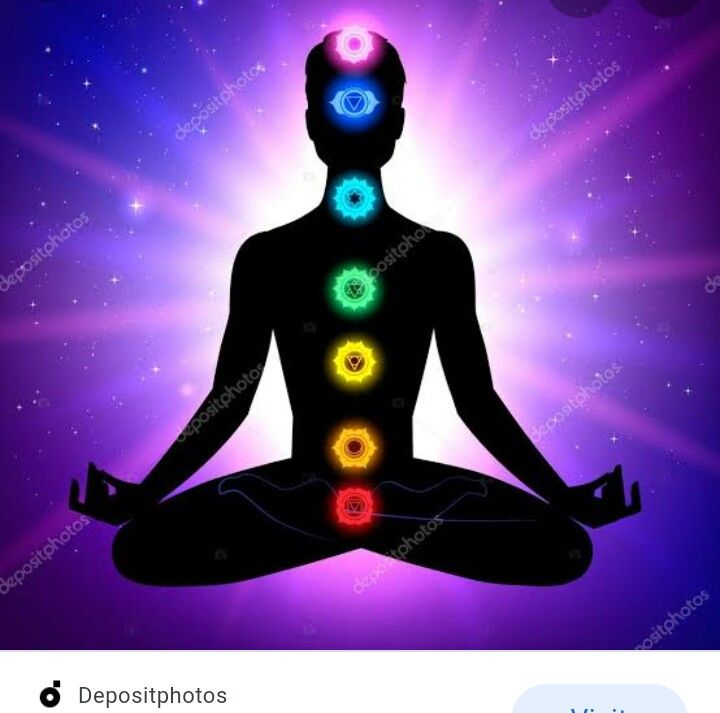 This reincarnation theory kept ringing a bell in mind and made me go back into memory lane to remember a time one of my uncles came back home and started propagating the idea of reincarnation from a new religion he got converted into.

He said God allows people to come back to earth after their death if they fell to attain righteousness in their previous life. He said those people would be sent back to improve on their righteousness status. In effect, the earth is like a training place where you learn how to be good. Those who finally made it would be taken by God to live with him forever.

He also said that those who lived a very wicked and unrighteous life may even be converted to animal forms as a way of punishment.

I asked again, "If God is a God of justice as we all agree, how come he would punish someone for a wrong doing the person is not aware of?"

He tried to answer the question without success. He was sure his explanation was not convincing so, he invited me to a symposium where his new religion's country representative would be around to clear every doubt.

On the symposium day, I was there in the from row. The country representative started. He illustrated how God assesses people when they die and send back bad people to earth to learn how to be good while he retains the good ones.

After his talk, I raised my hand to ask a question. "Why are we having more and more bad things and evil men as days go by, if good people are taken away? Why are bad people not reducing in number on earth?"

"Because many people are not allowing their spirits to be reformed", he answered.

"If there are areas people are good in, the next time they come back to earth, it's expected that only less evil will be in them, not multiple", I opined.

He tried to clarify that issue, but not convincingly.

"Why then is the population of the world increasing by the day, year in year out?" I asked. "This is because, if some people have attained righteousness, and have been retained by God, the population should reduce, even if it's by ten persons."

The Representative battled as much as he could to explain this issue of population increase in a situated where no new people are created, yet some good people have been removed. It wasn't easy.

In the end, till date, I'm still thinking about the woman's speech at the funeral, and the question of reincarnation.