What Is Your Life's Lesson?

A university professor came into his Philosophy Class and started putting the following objects on the table. The class was so silent even wondering what on earth the professor was doing.

He put the jar first followed by golf balls, and asked the class,

"is the jar full?" the class answered in chorus, "YES!'

He put the pebbles and asked again, "is the jar full now?"

Technically speaking, the jar was full and the class answered in unison, "YES!"

The professor was not content, he put sand, and asked the most obvious question afterward poured a bottle of beer. The class was surprised. They had something else in mind when they saw the liquor and one student asked, "so professor, what's it all about?"*

The professor explained it in a very simple way. 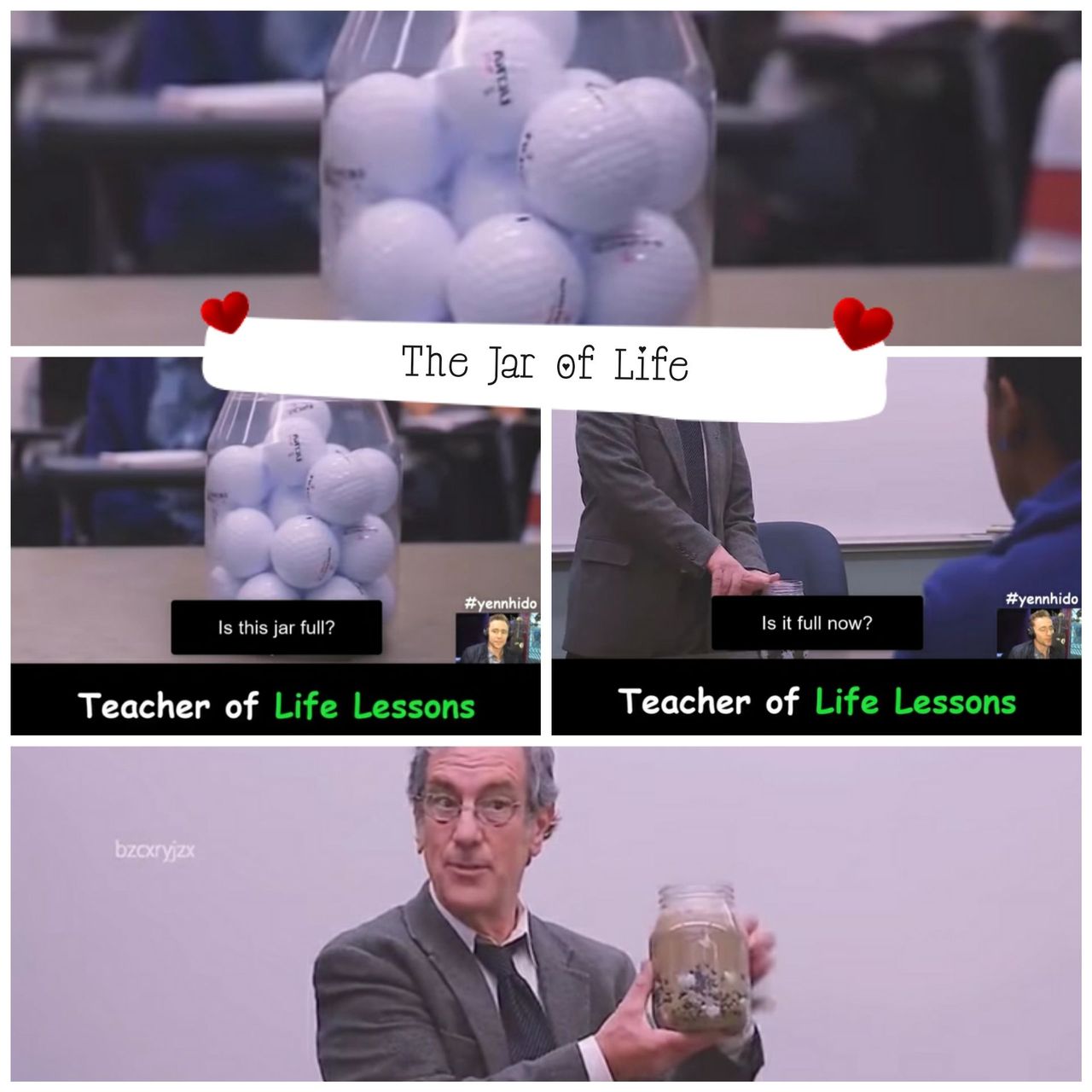 The scenario represented our life's adversities and the lessons to learn from them. The golf balls were the MOST IMPORTANT THINGS in life e.g family, health, friends, and your passion. The reason why we are working so hard to attain our goals in life makes it more valuable than anything else money could buy. The book of Stephen R. Covey entitled, The 7 Habits of Highly Effective People, where it stated that the power of paradigm shift represents the internalization of the correct principle upon which enduring happiness and success are based.

Let me give you a brief activity on how perception and having the right paradigm shift has a transcendental effect as what Lao Tsu said,

How you describe these two images based on your perception has rationalization knowing that two people don't see the same things, disagree and yet both can be right.

When I took this activity myself, my perception on how I see things varies. At a glance I have seen young lady while on the other image, she's actually quite old. Quite amusing that the same objects portrays different perception.

Does she look young? 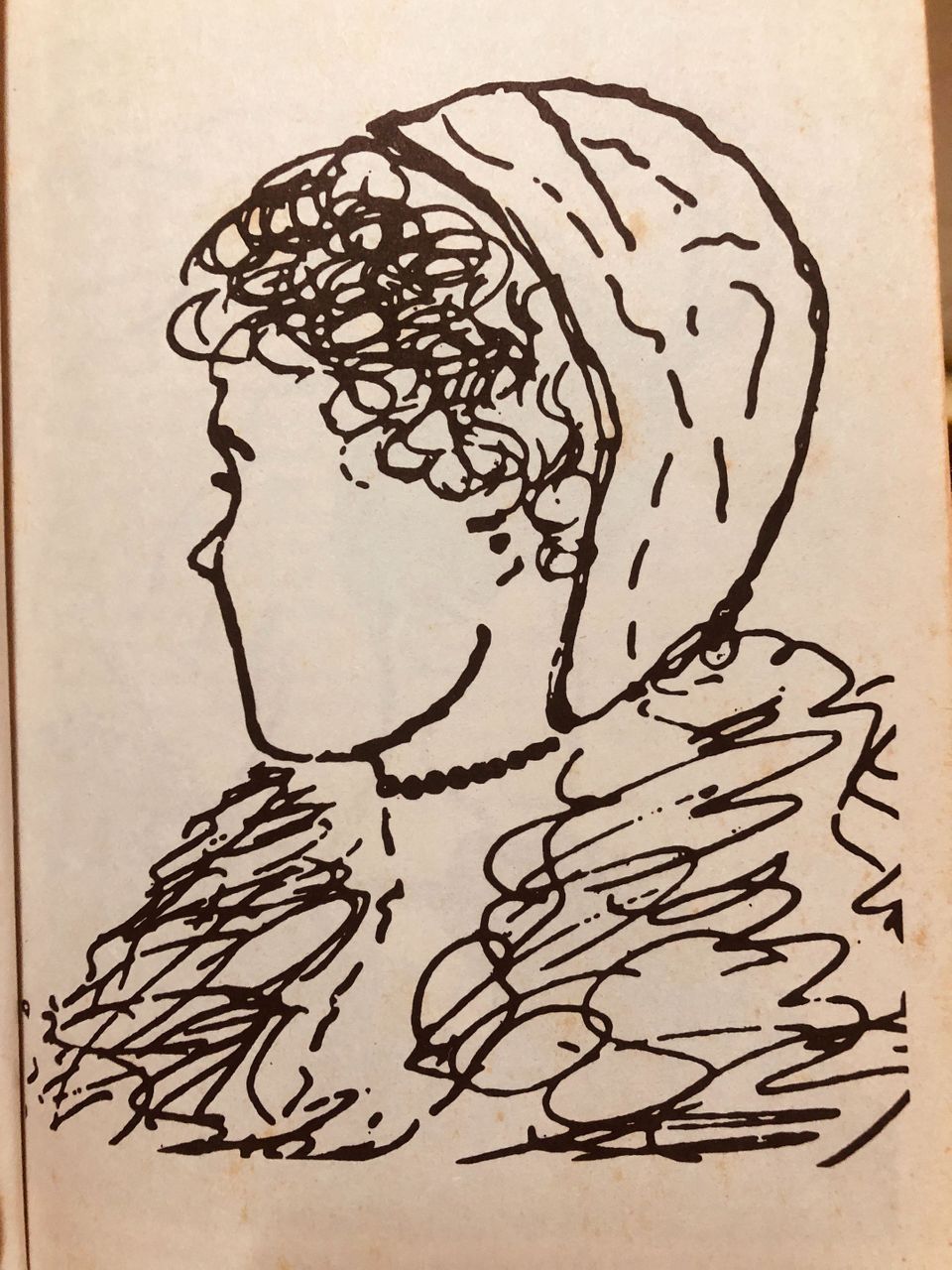 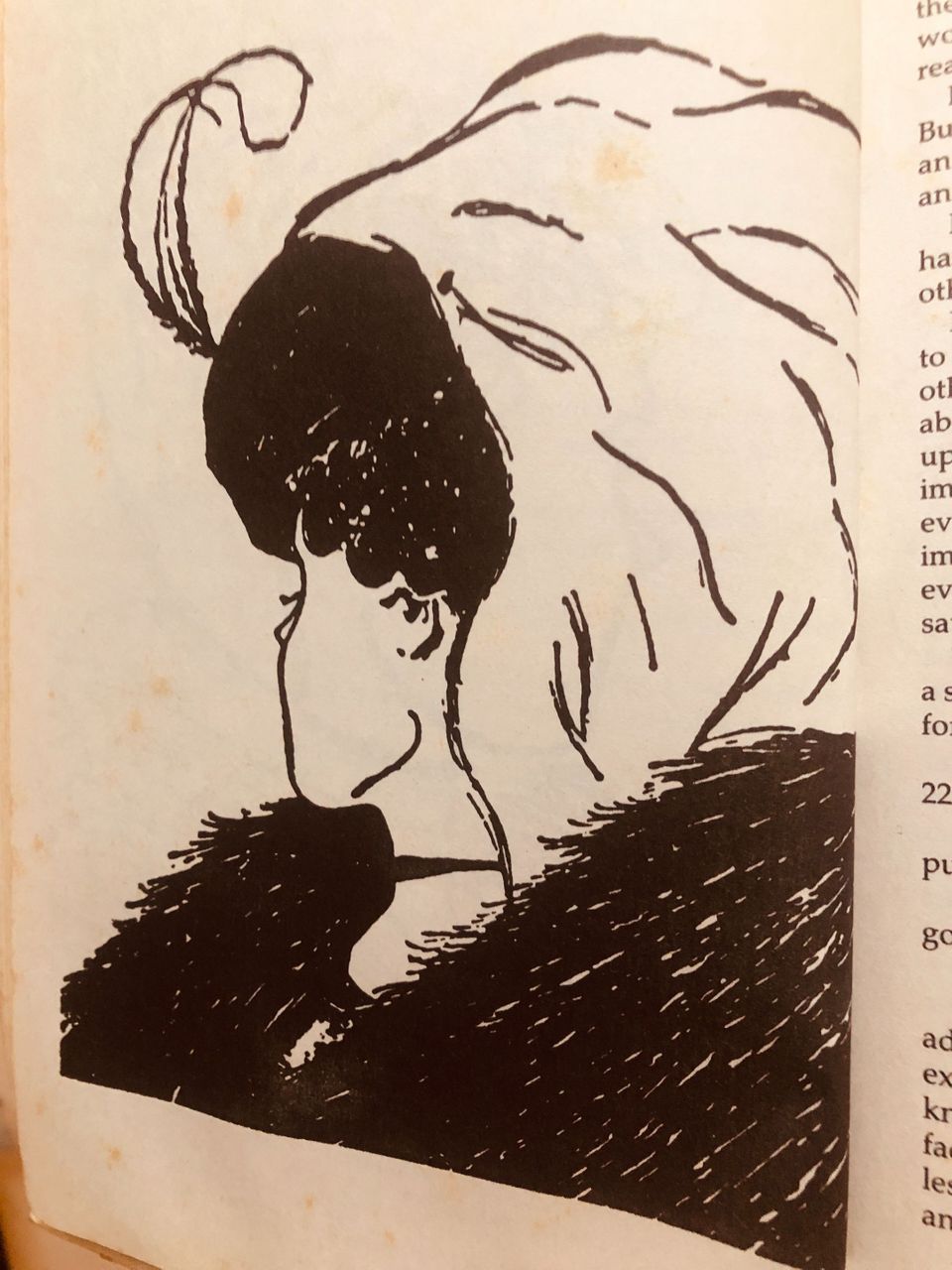 or does she look old?

Another example given wherein a map of Detroit was mistakenly printed for Chicago hence instead of arriving at your destination, you would end up getting lost thus rational reaction would be frustration, however, if you have the proper paradigm shift of seeing things as a learning curve then your attitude and behaviour would act in accordance to what you have perceived.

The way the professor has represented those golf balls as the most important things in life and given them our topmost priorities is an essential factor for our growth and in life's realities, having our family around during the most trying times can bring the greatest healing effect.

The Practicality of Life
(Integration into Cryptocurrency)

As the professor had shown how pebbles were making the jar full in addition to the golf balls being put first as the topmost priorities, there were moments we forgot how to make most of our quality time together especially when the motivating factor is earning per se. Let me be honest, there was a point where I almost lost track of my family due to my engagements online as it felt so good seeing my crypto wallets and my fiat portfolio pumped. I was so hyped with the thought of accumulating more because there's so much to learn and EARN in the crypto-verse. 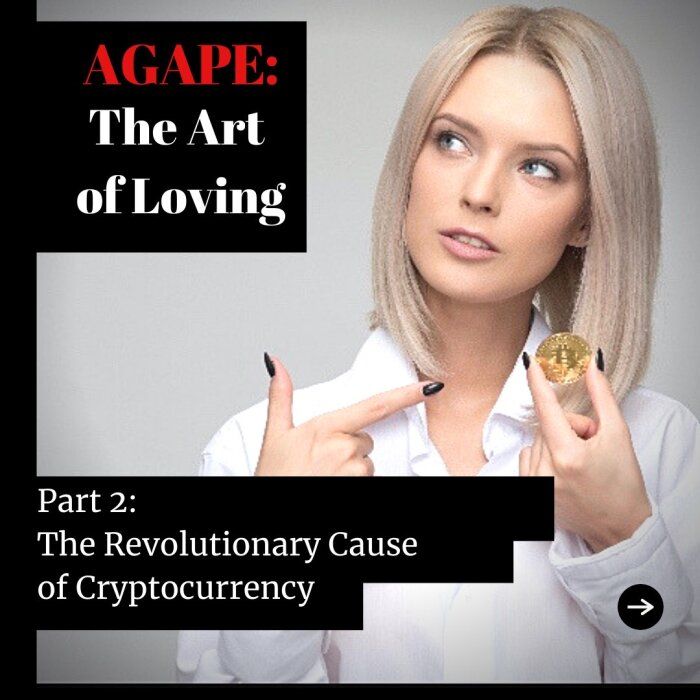 Most of my morning routine changed into researching, reading more news about cryptocurrency, how to stake, trade the best strategy to earn more money. I thought I was going to the moon knowing that I have the best of both worlds, later did I realize that marital crisis was the next thing I knew. It was a disaster, daily arguments were so exhausting. I think the worst part I did out of exasperation was tearing our wedding picture. That was a huge blow for my husband. What have I done?

I was so overwhelmed with my online engagements that it was so hard for me to find BALANCE with what I was doing. The very main thought of earning was such a great motivation so I opted to sleep late and woke up early to catch up. The weirdest thing that happened was that I still felt like in a rat race, running time after time so I could engage more and articulate well, only to find out that it was becoming toxic to my inner PEACE. I have to pause if not to stop!

I needed to reverse! I needed to recollect myself before I would lose the gem I already have. That's when we resorted to having a weekend getaway at L'Habitation in Cerf Island. Thank God there was clarity which was what I needed the most despite the practicality of things, earning good amount of money from the crypto-verse and with divine intervention, the financial breakthrough keeps coming in.

How do you deal with your Jar of Life?

Whenever we are troubled with life's adversities, remember that we have a huge jar to fill in the most significant things first. Set our priorities well (the golf balls), and find BALANCE with the not-so-important things like the pebbles. Others may not have the same perspective on their most important and not-so-important things as it may be the other way around but what is vital is to recollect yourself into the thing that you found most your inner peace of mind as it follows a clear sense of our highest priorities so we could live with FOCUS and INTEGRITY.

Spending time with our loved ones does not necessarily need to be expensive though we if could provide them luxury it's a bonus however remember what Theophrastus, an ancient Greek philosopher who was known for his theoretical thoughts and practical approach, understood time as an accident of motion that cannot be stopped or reversed, and he said that waste of time is the most extravagant and costly of all expenses.

"Time is the most valuable thing a man can spend" 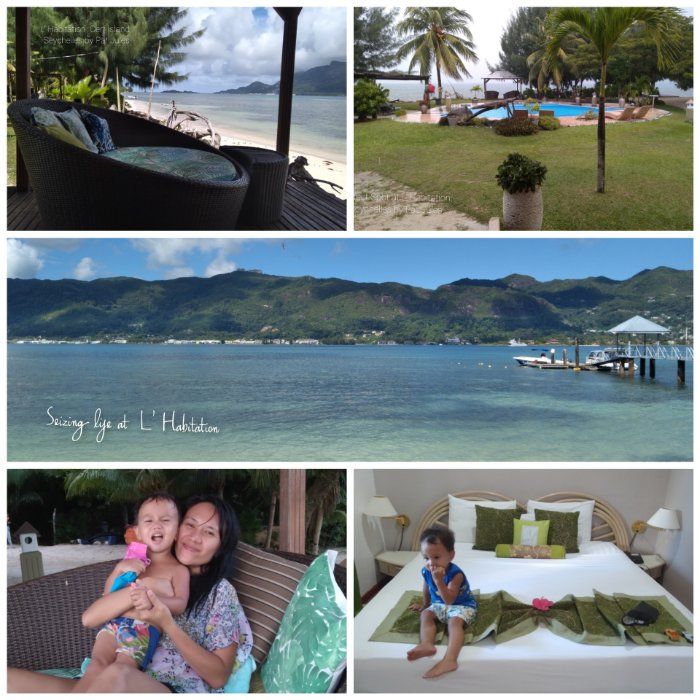 So always find the time to spend it valuably to the most important people in your life.