My First Week On Ecency And I'm Still Puzzled 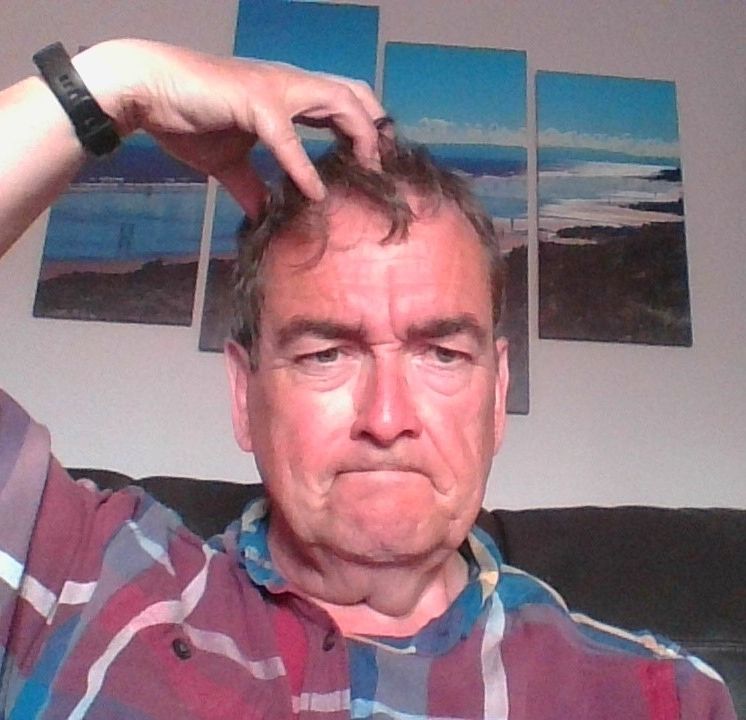 So, it's been a week since I first stumbled on Ecency via a link from a post on a Discord group. I would not of guessed that a simple click to read an article would lead me to spend so much time on a platform that is so addictive and yet so frustrating. The first few days were to say the least confusing. I thought the whole idea of social media was to post, comment and generally interact with people. But almost straight away I found out I had run out of something called Resource Credits (RC). What sort of black magic is this? I thought, especially as I was being prompted to part with my hard earned case to buy more. I didn't part with any cash as I didn't have any spare cash to part with!

After searching online about Ecency, to be honest I was tempted to just leave and never return, I found a link to the Ecency discord channel ( channel/server I'm not sure what Discord call their groups, another one of those weird things to get my head around) and anyway, someone kindly loaned me some RC and I was on my way and able to post, comment, vote etc. Although, of course, I got too enthusiastic and quickly spent all of them. Hmm.

I then found out that I needed to vote less and set my Vote Power to at least 80%. This seemed strange to me. I thought that the higher I set my vote power, the quicker I would use up my RC, but someone said it had something to do with earning curation credits or something like that. By this time I realised I was completely out of my depth and it was best to just take their advice. After all I don't understand electronics but I still use electronic equipment. Their advice seems to have worked, as I haven't run out of RC for a few days.

For me the biggest, most frustrating thing to try and get my head around is cryptocurrency, blockchain and Hive. I had heard of cryptocurrency before but didn't know what it is, well I understood it was currency of come sort, and had read something about super computers that 'mine' it, which sounds really strange and geekish. I've tried to understand all of this gobbledegook but I think there's more chance of me flying to the moon the back of a giant bird than there is of me getting my tiny average brain around these concepts.

So after my first week of using Ecency and Hive, I'm still non the wiser as to how this all works. I'm still coming across abbreviations that mean absolutely nothing to me. Am I still puzzled by it all? Yes! But I haven't given up yet and I'm enjoying reading people's posts and writing my own. The nice thing is people actually read what I write. Now that's got to be a plus. Well at least it is to me whether anyone actually finds what I have to write about makes any sense or entertains, that's for you to judge.

By the way the photo is of me try to look puzzled (I know, my acting skills aren't very impressive) after getting a bit red in the face from being out in the sun all day.