I know I won't be the first to say this but I find introduction posts so difficult to write. In fact, I've now started this second sentence at least five times. It's like I said once before, I'm more of a People Watcher. 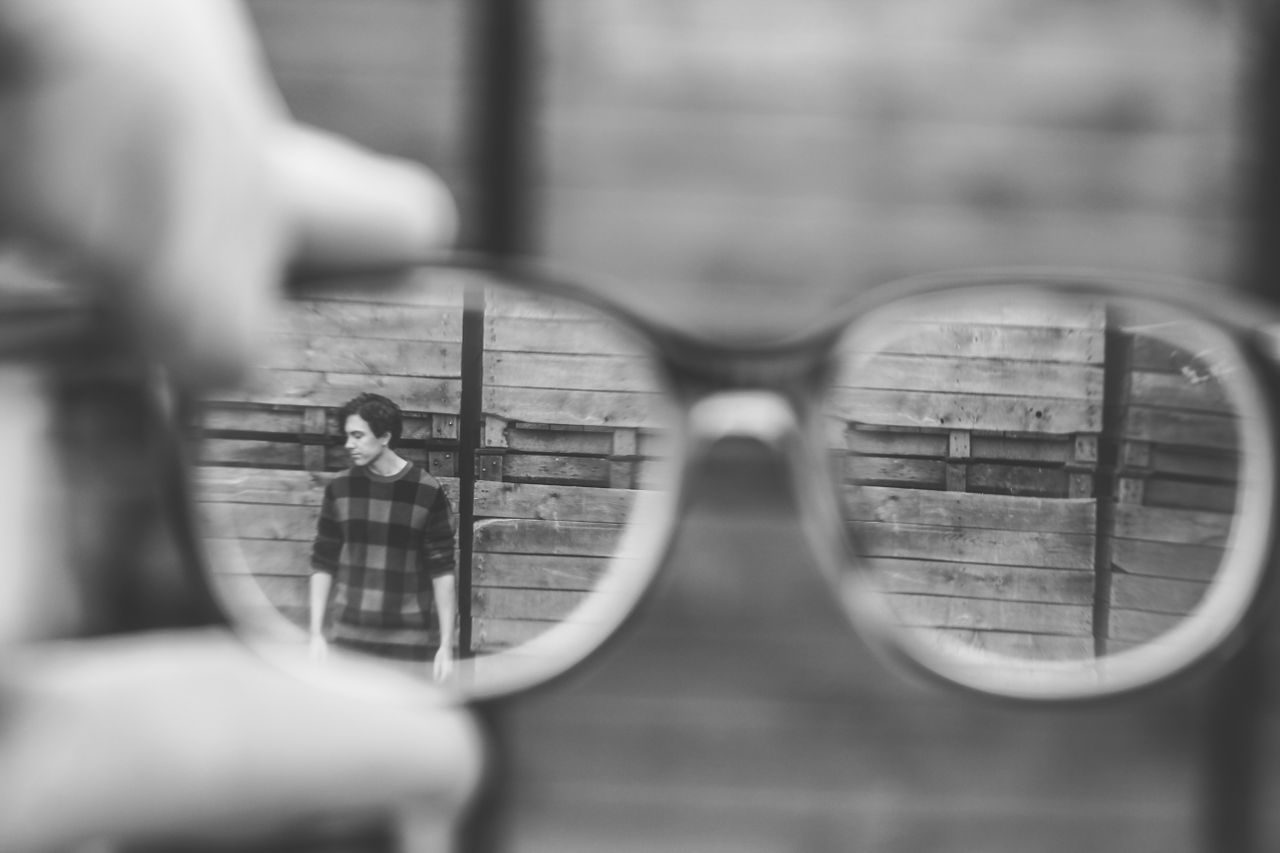 But, I'm here as part of the DreemPort / Ecency collaboration and have been partnered up with @mcyusuf who said:

So here goes me writing anything! Lol!

I thought I'd share a nice little compliment I received just last week. It's from a friend of mine who I've known for years. I was letting him down because I've recently got so busy, I just can't get my Wonder Woman powers enabled well enough to let me do everything. 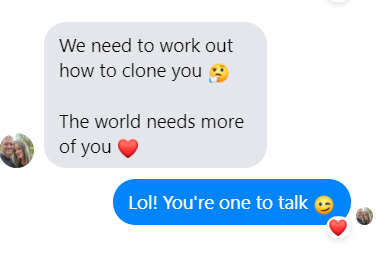 I mean, could you adam and eve it (for non-cockneys, that means believe it), one of me is more than enough. But that got me to thinking about a woman I met the other week in a lift. We were both going up, and she joked how it'd be nice to have a clone so she could take the rest of the day off. And that makes me realise just why I find introduction posts so difficult. I mean, which me do you want to know about?

I could tell you about the twenty or so years I spent working at the chalkface as a teacher in Hackney in London. That was one grand adventure. One of my lovely students who I taught when she was in her teens, recently got in touch with me via FB. Here's what she said:

I attribute my love of English/Poetry to you and Peter Khan. You both sparked a passion that I’ve been exploring since then, and now I pursue all things creative and poetic, still in love with language, literature and etymology. It’s shaped my choices and experiences. Had I not been in your class, I wouldn’t be the person I am now. You literally changed my life, and I speak of this regularly.

She's now in her thirties and involved in the production of a film. I couldn't be more proud of her.

Or perhaps you'd like to know that I'm a mother of two beautifully intelligent daughters, and a crazy fur baby called Loki. I'm married to my best friend, Paul, who I met while celebrating another friend's 21st birthday. We were both 17 and he literally swept me off my feet. We danced the rest of the night away and if you fancy a giggle, you can check out our dancing grooves here. I'm not sure they've improved with age, but we do know how to have fun. Hehehehe!

There's a lot more I could tell you. After all, after five decades on this planet, I have got up to quite a bit. But, for now, that will have to suffice. This Camden Girl who now resides in Ireland has other posts to read. In fact, I'm going to see if @mcyusuf has finished his intro post so I can get back to people watching.

Oh, and one more thing you might like to know about me...I'm crazy forgetful, so this is an edit to my original post, 'cos I only went and forgot to include my Ecency Point screenshot that I took this morning. Thanks to @beeber in Discord, I was reminded just in time. Lol!