SpaceX is sending rich people to space at an industrial scale 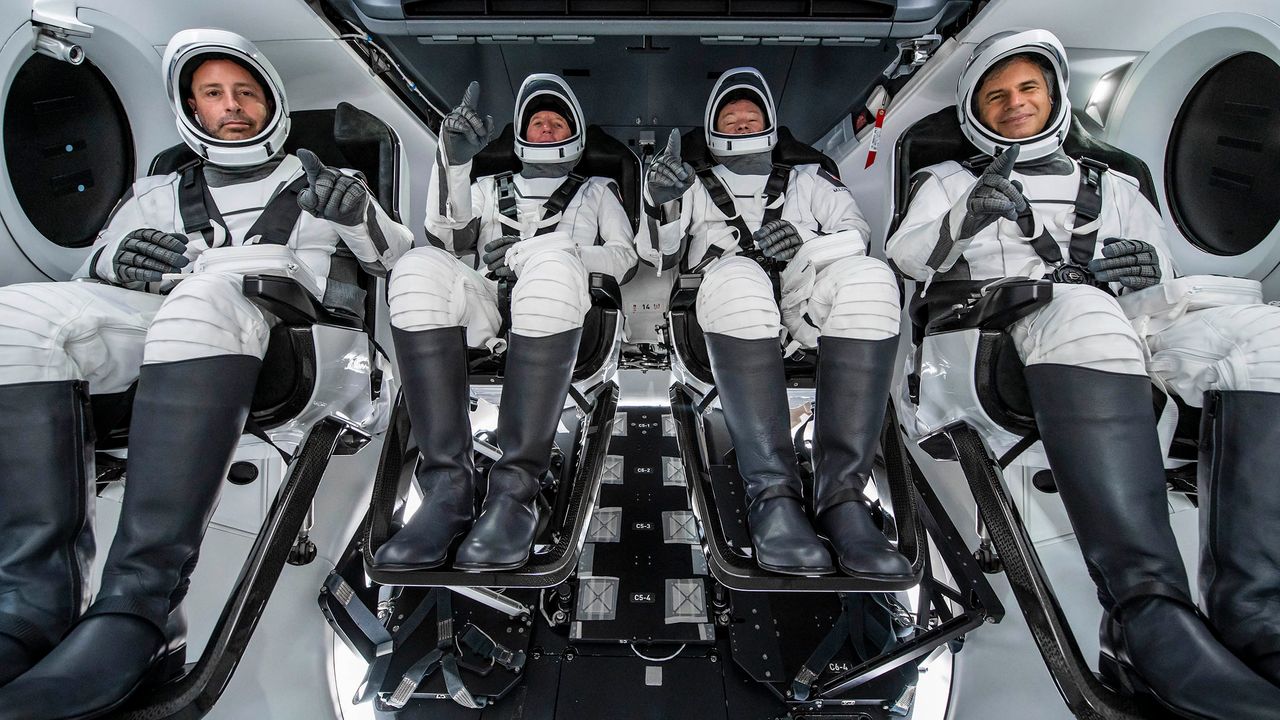 I don't know what this makes me feel. Previously SpaceX sent a couple of billionaires for a few days trip in outer space, and just yesterday they sent more 3 billionaires to the Internal Space Station!

I am not against space tourism, we need space tourism! But I have a weird feeling about it. The tickets to space costed each of the billionaires a couple dozen million dollars, including accomodations at the International Space Station and the astronaut food.

Trying to look at it positively, it can increase investments in space infrastructure. But to me it is more realistic to expect that, blinded by money, companies and governments will HALT SCIENCE.

Space science is not profitable, it relies heavily on government funding exactly because of that, it is pure, it seeks advancements, not money, it seeks to touch the unknown.

If private money, and specially tourist private money, becomes the thriving force for space exploration, I am afraid that, in order to stay profitable, companies will put science aside, or worse, just forget about of pure science, the type o science that is not monetizable. That happens to countries that rely on tourism as a primary source of income! When tourism halts, the country gets deteriorated in all aspects, and I wouldn't like to see that in space exploration, I want to see humanity in mars or beyond.

SpaceX itself was financed by public government money, it is still till this day, but that is because they help with science. I am afraid that if billionaires space tourism grows to a the point of making government help irrelevant, they will just stop pushing science forward.

What would make me view all of that more positively would be if I saw SpaceX sending probes to Venus, to the moon, to mars, creating their "Hubble level" telescope to look at the starts, that kind of stuff is not profitable (without government funding) but pushes science forward.

But I am a pessimist, what do YOU think about it all?... Will billionaires space tourism halt public space science?