I was one of those kids people would refer to as mummy's pet or daddy's pet and I simply hated it. I might have been the last child, the second one after many years of waiting, but I wasn't the spoilt last born people pointed me out to be. Today, both my parents boldly beat their chests saying they didn't raise a fragile last child. 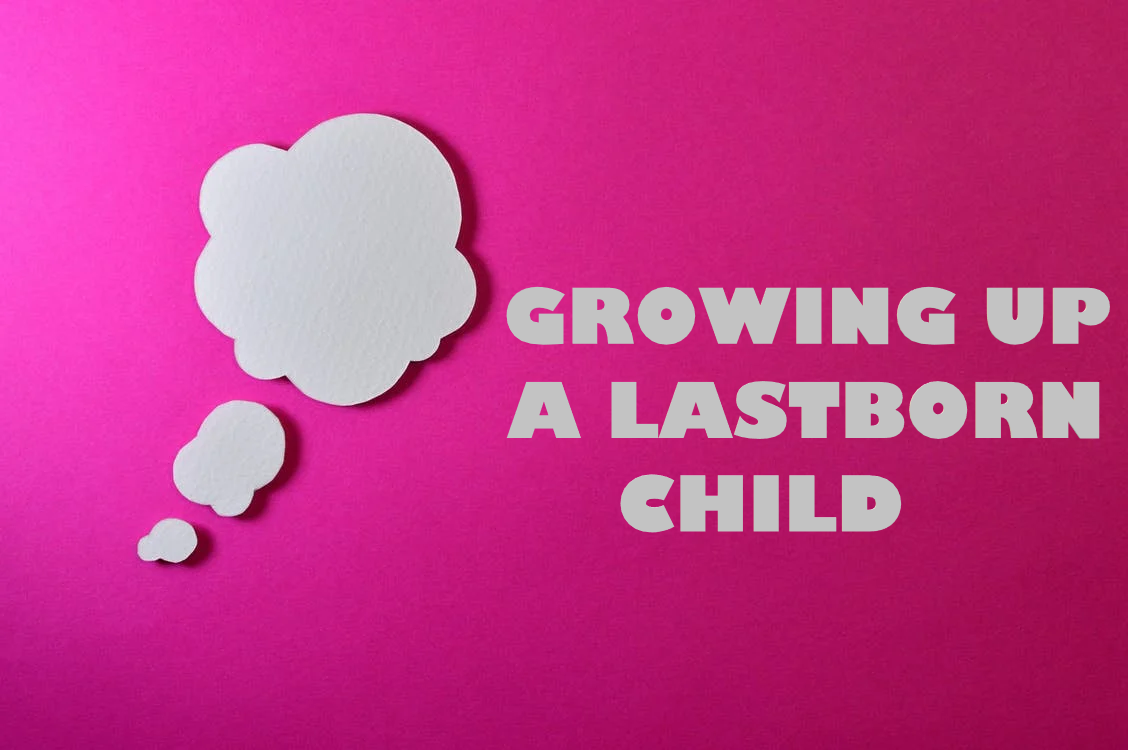 Pexels, edit by me.

My parents used to be very strict with me even if they provided the best they could for me but all of the excesses that make people tag one as a mummy's pet were far from me. I was an 'ajebutter' in the eyes of many, but inside the house, I was just like every other 'ajepako'.

I used to get teased for being soft and not being able to do chores and all those things that society tags as hardwork. But my mum has never been that kind of mother to treat one like an egg. I did a lot of housework growing up and my mum would even volunteer me to family or friends to help them out with work.

My mum also trusted me enough to man her store and as early as 10 years old, I already was selling her goods unsupervised and being accountable. Handling physical cash day in day out in a funny part of town meant I had to be wise and 'shine my eyes'.

So I was a soft-looking child that had to be smart, else, I got swindled and my mum would beat the heck out of me. I did get beaten a number of times for different reasons and I walked on eggshells mostly. I had to live up to my parents' expectations and I had a mindset never to fail at anything.

I was told not to be like my much older brother who they weren't proud of his life choices. So I had to be focused and face a clear path, a little me carrying the burden of redemption of the family's pride.

That messed me up so bad and the things I carried were too heavy for my age. I was mostly depressed and an emotional wreck. At that time, I felt if I had more siblings, all eyes wouldn't be on me and I would have been allowed to just be a kid. Thinking about it now, if we were more, we probably would have all been depressed.

I am still an anxious wreck today and I'm not the most comfortable around my mother. My heart still races sometimes when I hear her footsteps just like it was when I was a teenager. My mum is a good person but we do not have the best mother-child relationship.

This affected me a lot in the way I relate with older women. I generally do not converse deeply with them and I feel a certain uneasiness. I'm not even a social person because I didn't grow up as a social child. I was shielded a lot from going outside as a girl child and as the lastborn.

One thing that hinders me a lot right now is making choices with the fear of failure. I was always shut down as a kid when it came to making decisions concerning me. I am a very opinionated person and I always have an idea about everything but I was never given room to be a part of things that concern me.

I was the lastborn so what did I know? That was a steady reminder. My parents said I was a 'know it all' and called me all sorts. So I recoiled into my shell and always doubted myself because the older people told me I didn't know anything and that they always knew better.

I went through a lot of mental conditioning that affects me till today. The thought of even having kids is a dicey topic for me personally and I'm not sure about catering to the emotional needs of a child because it isn't something I got.

I'm not mad at my parents for being the way they were because they could only parent the best way they could and had my best interest at heart I guess.

It was kind of lonely being a lastborn that was practically an only child with the absence of a way older sibling. But I learned to enjoy my own company which is why until today, I am never bored of being by myself. I am very introspective too and it turned out to be a good thing.

I'd say being in the position of a lastborn didn't change a lot, I went through all of the things my older brother went through or at least similar. The difference is my dad never beat me and he gave me more money. Lol. My mental health still suffered though.

Today, I am at a better headspace than I used to be and I don't think of myself less. Even if I'm not successful in the way I was expected to be, I am successful in my own eyes and I will even be more successful in time to come.

This is my response to the first question in the contest prompt of the week.

I would like to invite @adrah1 to the community and to participate in this contest.