What is the most important thing ALWAYS carry with me, and why?

In life, there will be a few times when you are forced to say what people want to hear instead of telling the truth that you are seeing. The frequency of these statements increases as you grow older and realize the importance of relationships. 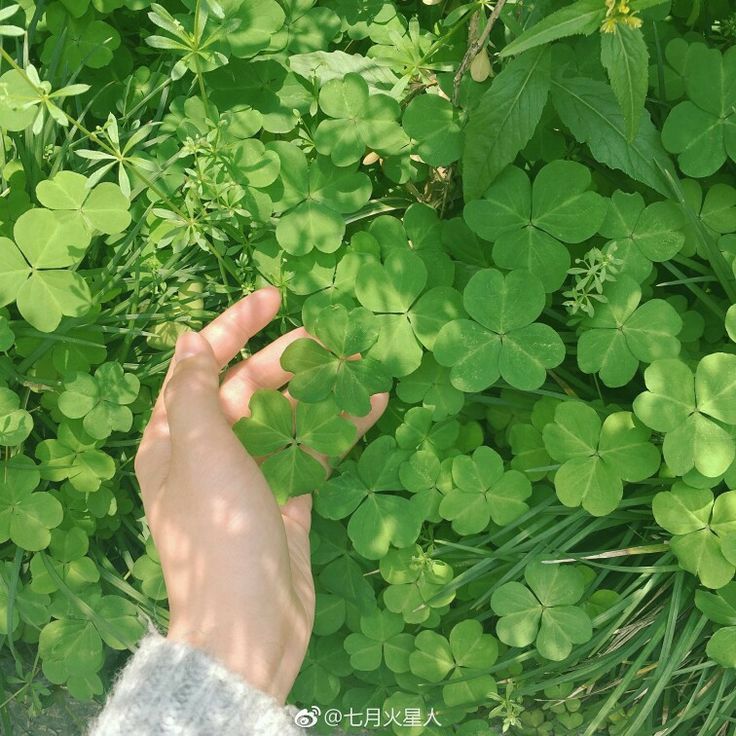 Ever since sincere words reflected from your perspective become an extremely difficult thing. You can only think in your head but absolutely cannot say it out loud. Over time, you train yourself to be able to speak fluently with "fake smell" to attract relationships.

However, from another perspective, saying what people want to sound like doesn't sound too bad. It makes you a sensitive person, because only when you know what people want from you can you say "wing words" that are extremely suitable for them. What's more, well-thought-out sayings will help you avoid the situation that people really hate to "act like you're so straightforward without knowing how ungrateful you are."

Saying things people want to hear is saying things that make them happy. A person has just bought a new shirt and is eager to show it off to you, would you dare to deny other people's joy just because you feel that the shirt looks ugly and country? In this situation, saying something easy to hear would probably be more effective. 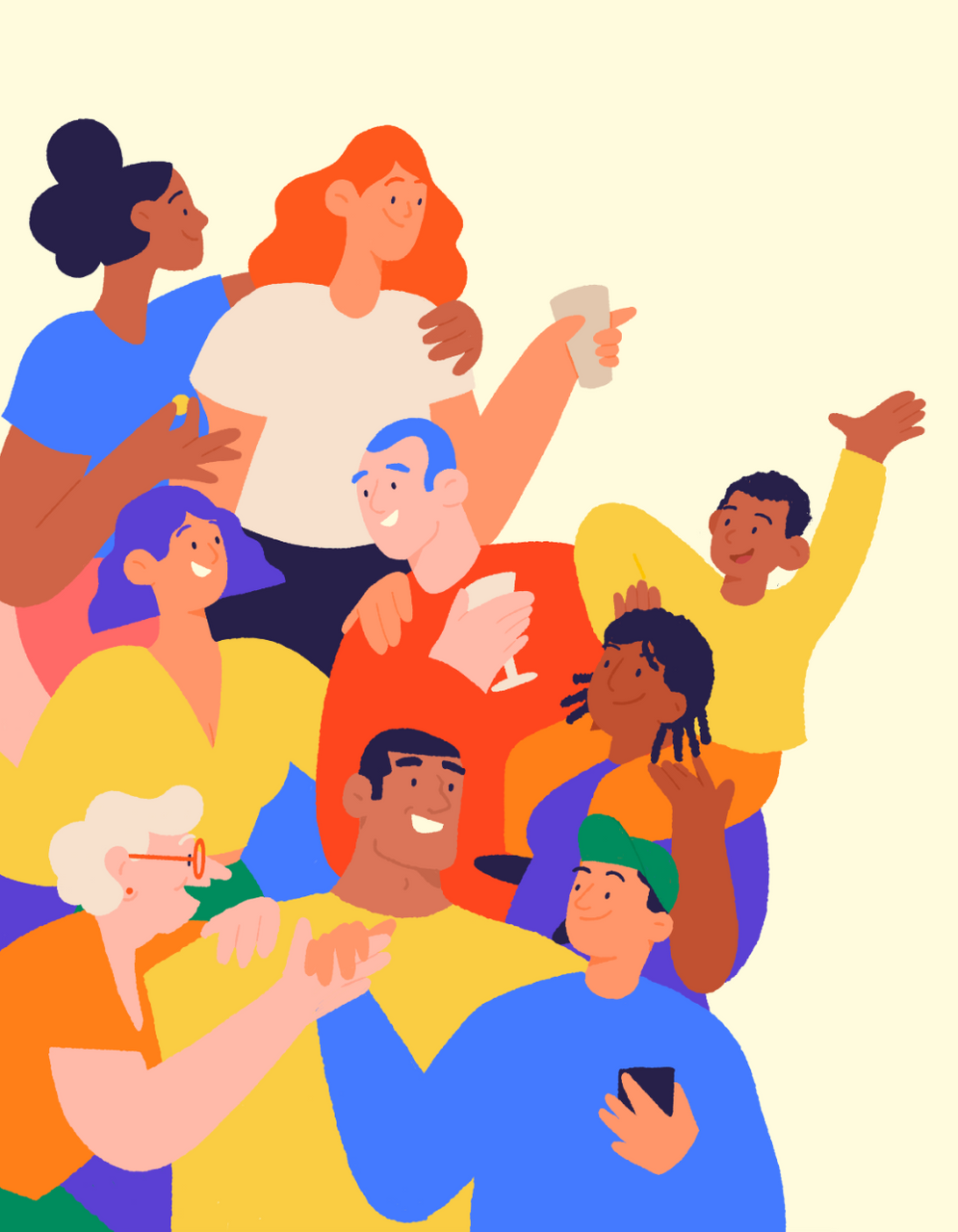 Saying the things people want to hear will help you "attract" more relationships in life. Everyone likes to be complimented, if you compliment the right thing that they are proud of, they will definitely like you.

Therefore, do not lose your original self because of the immediate benefits. Maybe sometimes we should still say what people want to hear out of politeness and tact. But don't use it as a guide to a beautiful, large, pink gate. People like to be complimented, it doesn't mean they like liars, they only know how to use words to entice relationships. More than being praised, people are more likely to like someone's willingness to point out what they're not good at. However, to avoid the situation of being ungrateful or overly frank, you can find a solution to reduce speech or in particular a clever way so that people don't feel uncomfortable despite being given advice.

Anyway, I still maintain the point that there is no need to be too good with people who only love flatters. Because only people who are not brave enough, not talented enough need to listen to the words to reassure themselves. And successful people, don't have time to do those useless things. 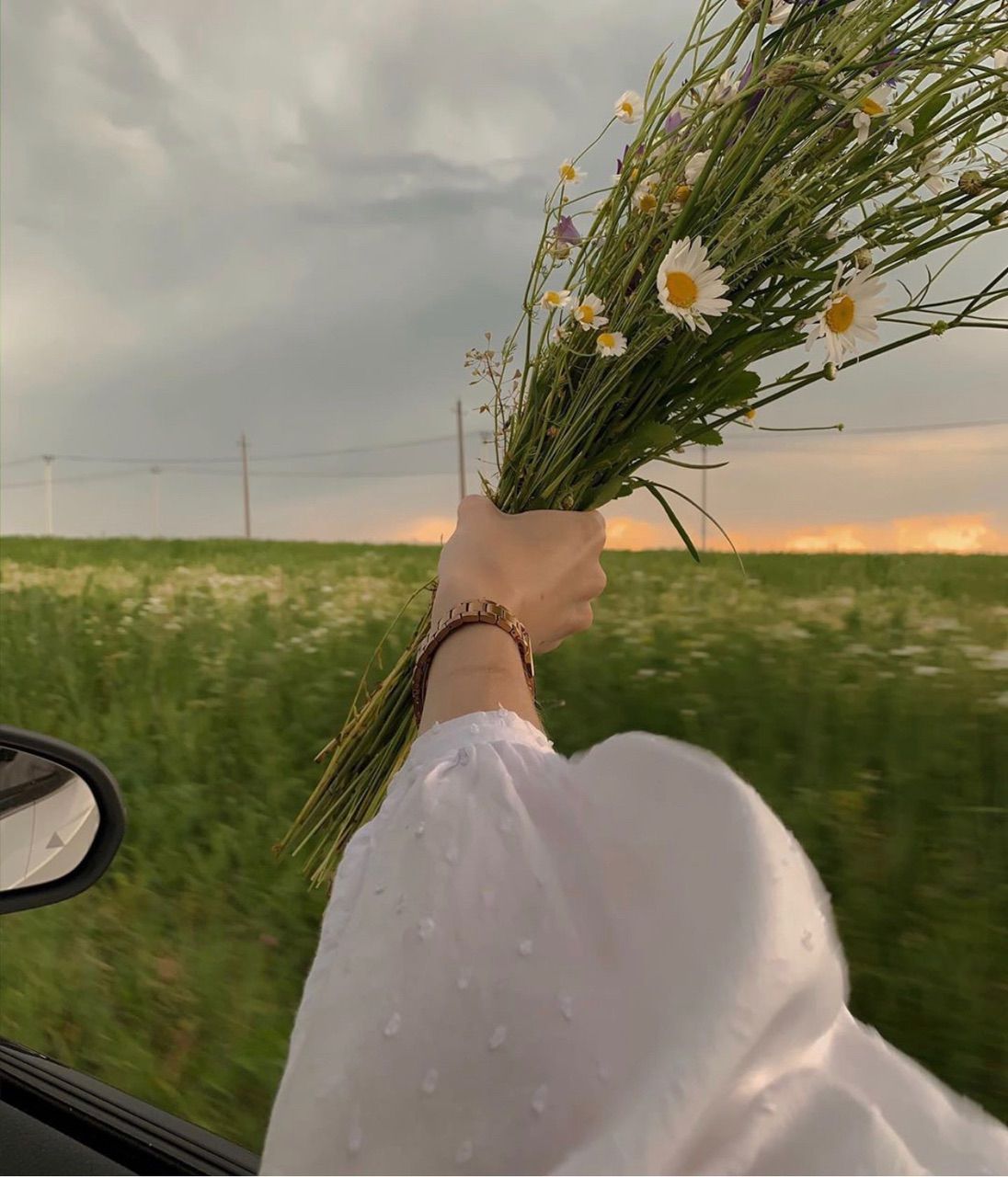 You can be clever in your words, but absolutely don't turn yourself into a fake who only knows how to flatter to gain glory and love from people around you. That's the most important thing I carry with me, and that's what my grandmother used to teach me when she was around.

This is my entry for the Ladies of Hive Community Contest #54. I would love to have my friends join me in the contest so I'd like to invite @ong.aye.myat.mon , @kyyduyen, @simrannn, @erinktran, 😃😃😃 along as well. Let's join us in the great community of Hive ladies and inspire each other. Thank you for the great topics♥️

Wishing everyone a happy day! 😊