The Joy Of Walking Everywhere 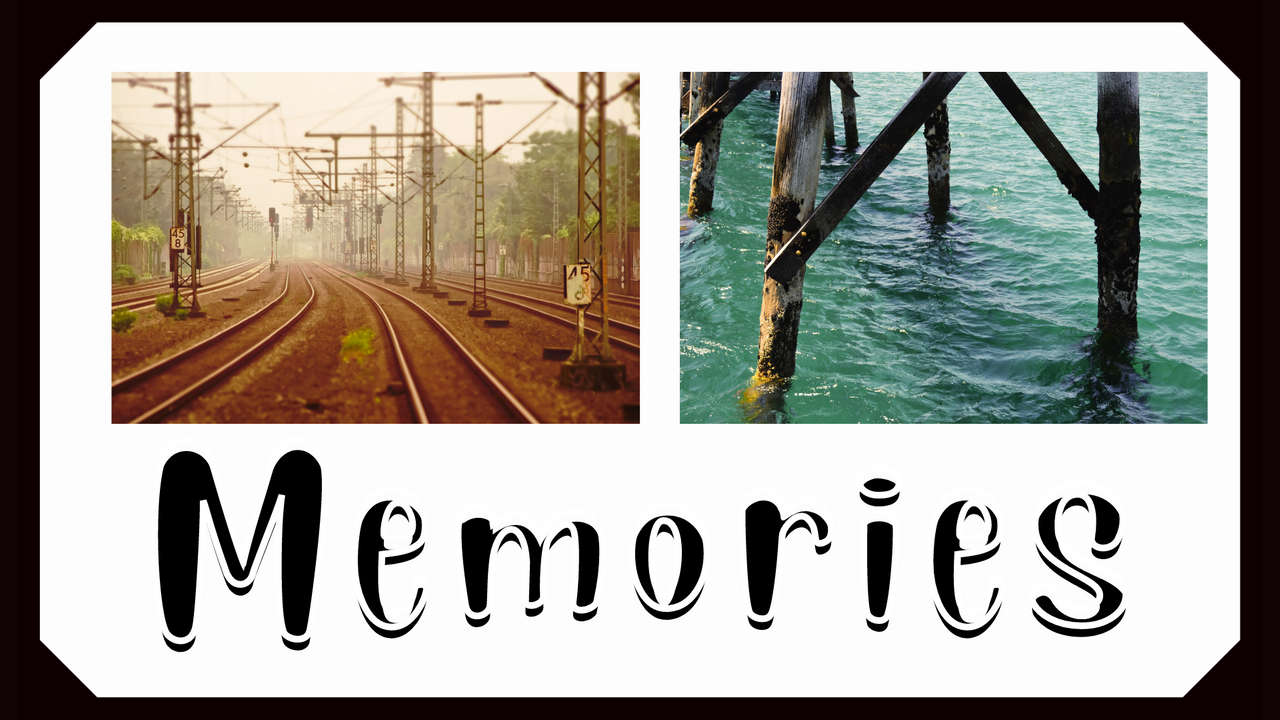 My first 6 years was spent dancing and prancing in a small town called Bidor in the state of Perak. We used to joke that when you passed through, don’t blink or you’d miss it. And because I have many happy memories there, my default setting is to talk about it when it comes to early years.

For a change, today I want to talk about Johor Baru in the state of Johor where I was sent to go to school and stayed there between 7 and 20-years-old. Initially, I lived in government flats called Lumba Kuda. Lumba Kuda translated means "horse race" and that’s because, before the flats, it was an area for just that.

These flats were in the heart of town. The best thing about this is that everything was within walking distance, even the neighbouring country Singapore. And I have walked across the causeway (before the renovations which do not allow it anymore) like I was going to the neighbourhood park.

Johor Baru or JB as locals affectionately call it is by the sea and my brother and I spent hours on the jetty catching crabs, walking on the sand, climbing up and down the cliffs. We also hung around this concrete, two-level building with a hole in the middle and iron bars running across the beams of the top level. We later found out men were hung there for the crimes they had committed.

Right beside the flats was the railway station, and we used to cross the tracks as a shortcut to school. We were once balancing on the tracks, holding hands for balance and must have been so engrossed in our conversation, we did not realise a train had come around the bend. Angels must have been watching over us for as the train was 5 metres away from us, we lost balance and stepped off on either side of the track as the train blew its whistle, passed us and the driver shouted out the window, “Mau matikah?” translated to “You want to die?!!”

I’ve had that question thrown at me on many an occasion because coming out of the back gates of the railway station is a 4 lane road with cars driving very fast around the bend (kind of the same bend as the tracks) into town. And to make it across that road can be tricky.

There was a cinema which was on top of a hill and we’d climb up the side, again another shortcut to get there. The market was just taking the bridge across the railway tracks. The two so-called malls were on either side of the market about a mile apart. Mum would walk, dragging us along of course, from one to the other and then back if the price was cheaper at the first one even if it was only 5 cents cheaper.

The bus station to take us across the country and to Singapore was around the corner. And our school, even though it was a 4-mile walk, was considered close enough. The hospital and the palace and just about everything was within walking distance.

Today, JB is a city with flyovers and highways and the people have spread out (200k to over a million today). It isn’t as easy to walk from one place to the other and honestly, it has changed so much, I get confused when I go to visit.

I just wish I had pictures to show, unfortunately, I have only words. That we lived in a relatively big town, but not really. I walked everywhere from the jetty to the mall, to the neighbouring country. Bidor has tree climbing and waterfall picnic stories but JB had its own "adventures".

This is for the @LadiesofHive community challenge. The question I answered is

1️⃣ What was the best thing about the place where you grew up?