Hello everyone,
Good morning and a Happy new month. I am so excited to be part of this @LOH contest week 93 as since I began participating in week 91 and 92, it has been great fun. This week's question is quite an amazing and educating one which is also in line with my passion for the girl child ;

When I was a child, I frequently heard: "You can't be a _________ because you're a girl." The blank could be any job or profession which had historically been held by males, such as lawyer, police officer, astronaut, CEO, etc. Jobs considered "acceptable" for females were things like school teacher, nurse, secretary, or sales clerk (of course, in a store owned a man). Society's "preferred" job for women was "housewife," and many men insisted that their wives not work outside the home.Long ago, women were not allowed to wear pants, or vote. Even twenty or thirty years ago, few businesses seemed to be owned by women. Even today, many religions view God as a purely masculine entity, and women are not allowed to serve as priests/pastors because they are not made in the image of God as men are. When I came to the blockchain five years ago, many men asked, "You're a woman, why are you here?" as if women were not allowed in the world of crypto.Sadly, changes to this sort of backwards thinking happen rather slowly as societies mature and attitudes begin to relax into more liberal ways of thinking.When did you begin to see attitudes towards women changing in your life, and what do you think prompted those changes? Please give some examples. 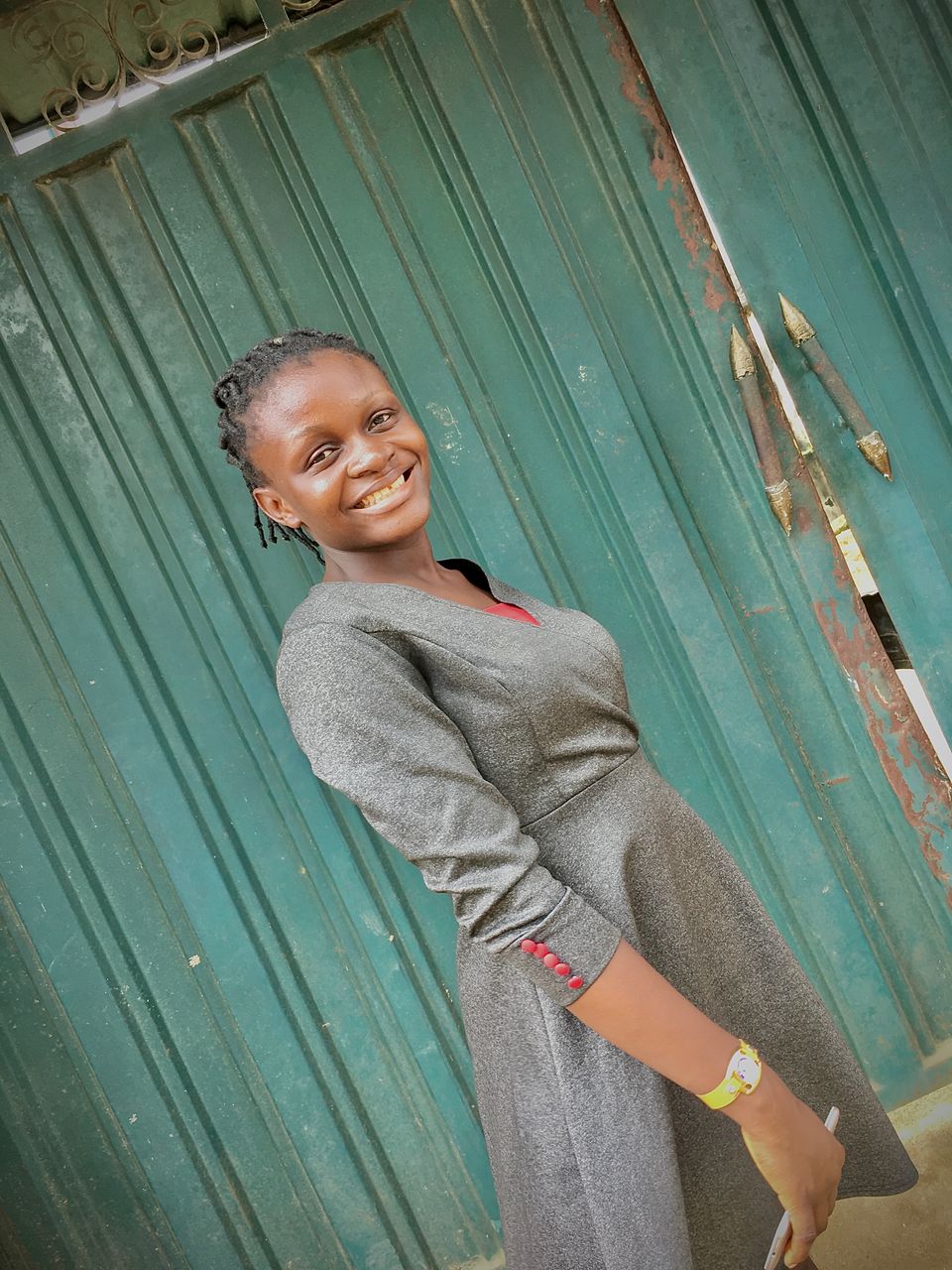 When I was much younger, I was used to always hearing the elderly people say that girl child education is a waste of money and resources. They said a girl was supposed to be taught the kitchen skills in order to prepare her for marriage. It was believed that she needs to be a housewife so she can have enough time to take care of her children. Most people thought that since a girl would get married and then her are will be changed then their is no need of spending in her.

Although I didn't come from this kind of family, I lived around such vicinity. I had always been of the opinions that both children either male or female should be both trained. Due to the fact that I have seen a lot of girl child that their rights have been trampled upon, this gave me a big push to becoming an advocate for the girl child. On this century, no man wants to get married to a liability that is an unproductive woman so it's still baffles me how people still fight against the education of a girl child.

Growing up as a child when I was asked what I want to be in future, and I said a lawyer I got a lot of discouragement from people. Most of them said I won't be able to make it because I am not a boy. They said all manner of things I can't do because I am girl. This got me sad and cry so hard, it put me into deep thought if God created women just to suffer and be a dependant on men. After hearing and reading about a woman called Ngozi Okonjo Iwela who was a one time minister of finance and also the first female African women in World bank. She became a source of expectional motivation for me. Though her I believed that a woman can be anything she put her mind to. Her story inspired me and this help change my mentally and believe about the girl child Education. I believe that any and every girl can Make a difference around them.

The force of the getting a girl child married early puts her into a lot of mental stress, depression as well, early childbirth as well poses a lot of health challenges. In the Northern part of my country, female education is seen as a taboo instead most young girls are forced into early marriages and this led them death or a terminal illness due to birthing at a young age. Most of these girls are physically, mentally and emotionally abused. 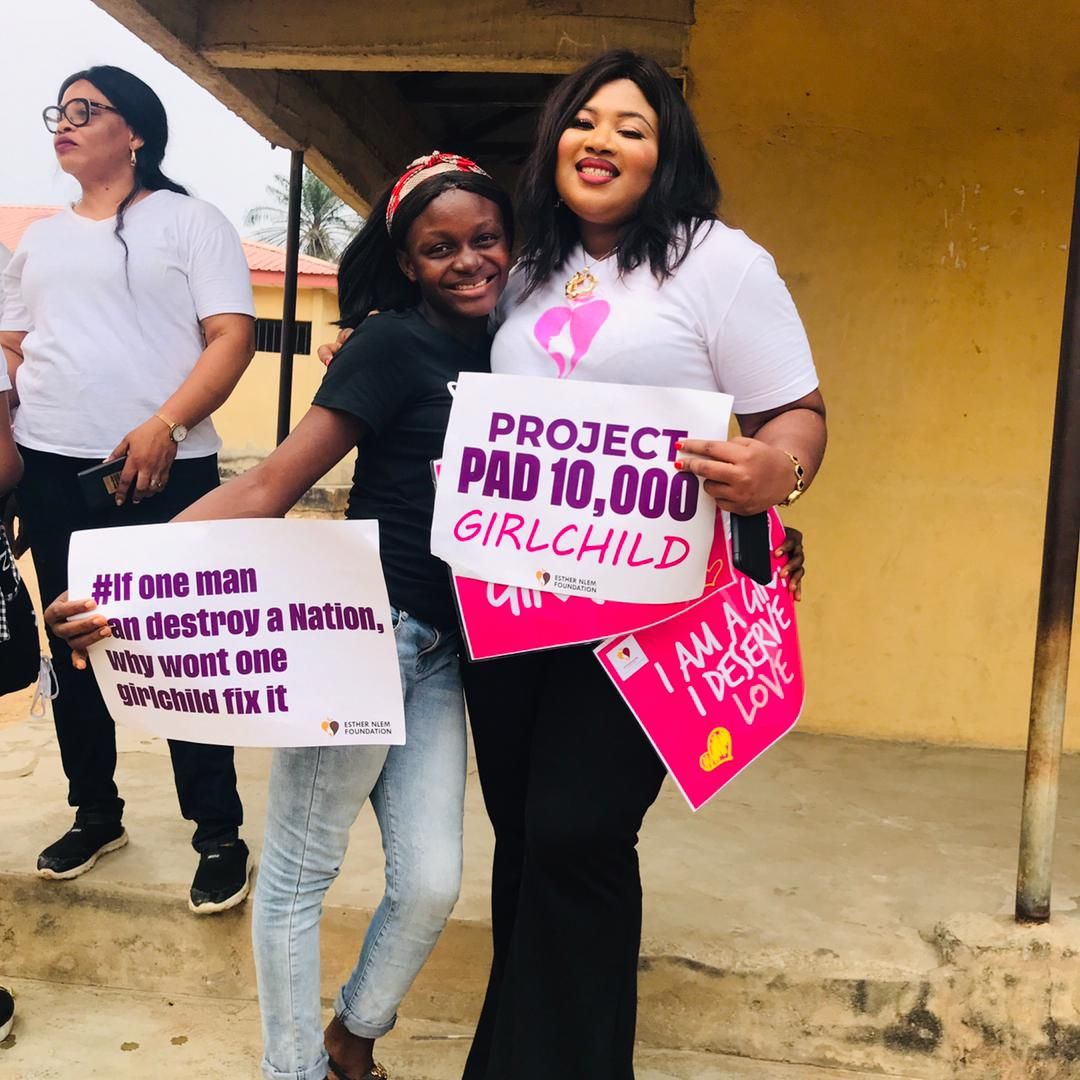 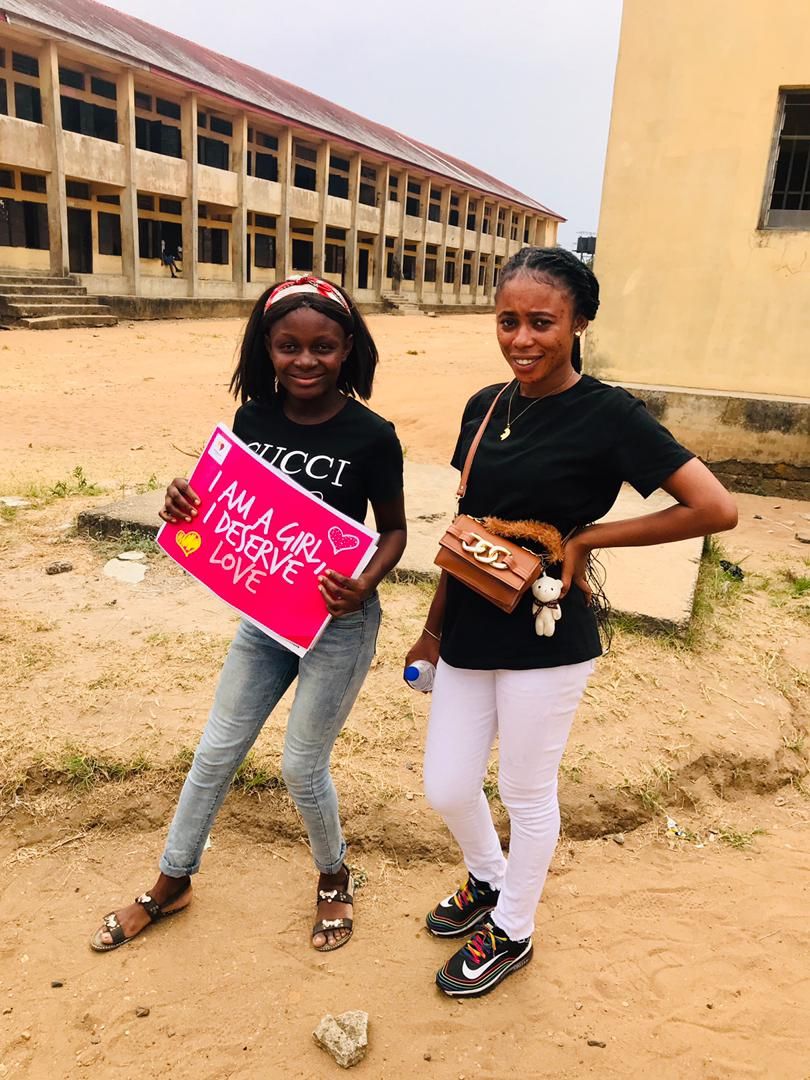 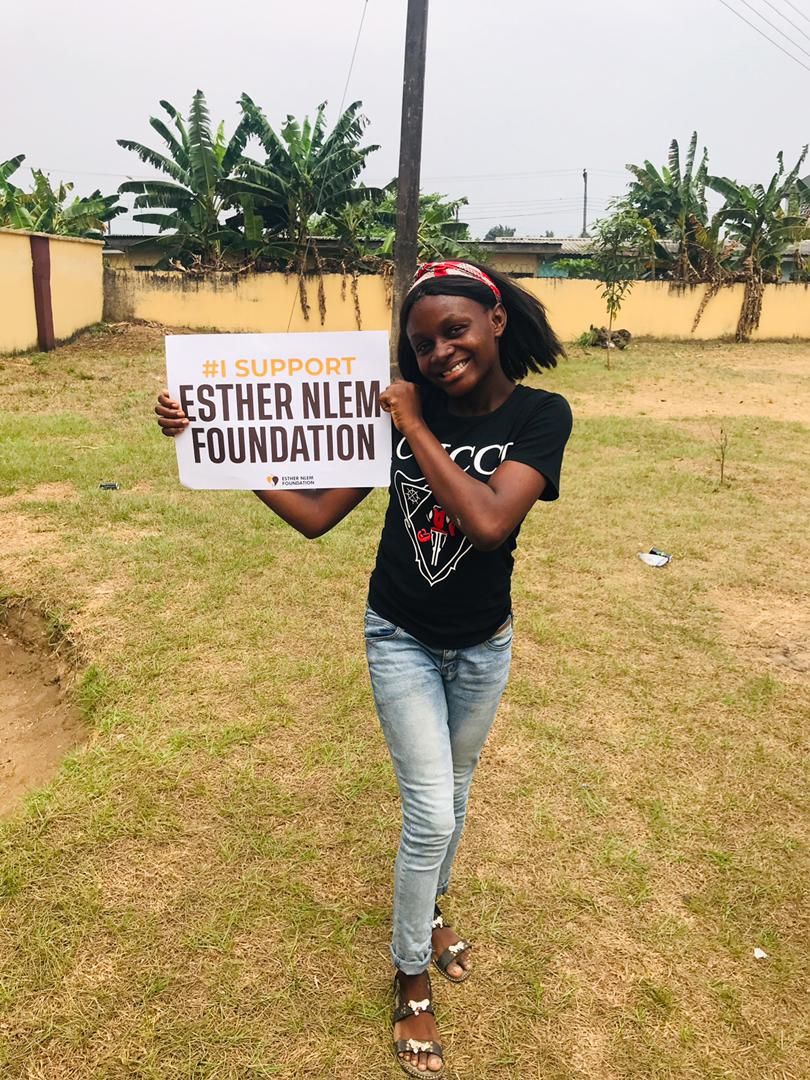 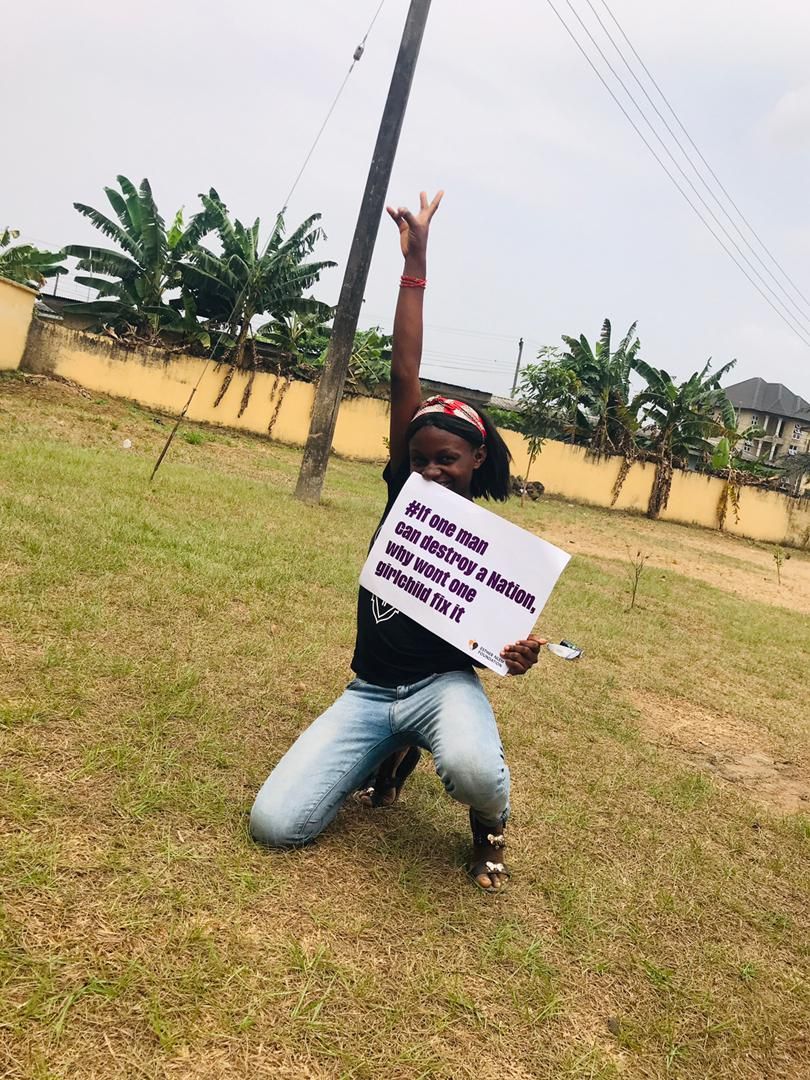 During one of my tour with the NGO I work with we meet a young lady who forcefully given away to a man. She had to ran away for him and that was were we met her. She said she had a zeal and passion for education but her parents were not in support of her schooling or any of her sisters. They gave them out to man without their consent. She has two sisters who she said are living with men that have not married them properly and have even started birthing children. According to her, she has been given out to him since she was 16. She was adopted by boss and was sent back to school were she is exceeding greatly.

Working for the Esther Nlem Foundation has really helped to changed my prospects about the female education. I believe that every female has the right to proof their worth.

I am inviting @jmis101 to join this contest

Thank you for visiting my post and of course the upvotes