Confronting the Would-Be Rapist In Our Thai Kitchen

I'm not sure I will ever un-hear her screams, or un-see the ashen grey look of her face drained from shock as she stood in the doorway to her bedroom.

Monday night this week. An ordinary night, to start out with. We ate, relaxed, called the cats in about 8pm and closed-locked the front & back doors. The windows all have bars and since no one can see into our house from the street, we've been relaxed about living room curtains. The bedroom curtains are always closed after dark. In 20 years of living in Thailand, I have never felt unsafe or threatened. We walk the streets in the evenings, my 17 year old daughter and I, and have done since she was an infant. We lived in a green, slightly secluded are at the back of the small Thai village of Baan Kong Sai, in Nong Pheung, Saraphi.

And so we said goodnight about 8.30pm - she went to her room and closed the door and I went to mine. She was watching youtube videos I think, and I was reading.

About 9pm I heard the sound of someone walking along the small canal that runs along the side of our property. I thought nothing of it, but flicked the lights on outside just in case. About 10pm with all quiet, I turned the outside lights off again, got a drink, and went back to my book.

I was in the bathroom at 11pm, when I heard the most blood-curdling scream from my daughter. As I write this I'm breaking out in a sweat and goosebumps all over. I SCREAMED back and burst out of my door, only to almost-run-into the intruder. Who panicked at the sound of us both screaming our heads off and RAN.

I yelled for my daughter to call the police and while she was doing that, I CURSED and SHIEKED and YELLED from every window on every side of the house what I was going to DO to that mother-fucker if he EVER came near us again.

The Thai police came, questioned us and took it most seriously. Yes, we went to the station (after they had determined he was long gone) and filed a formal complaint. 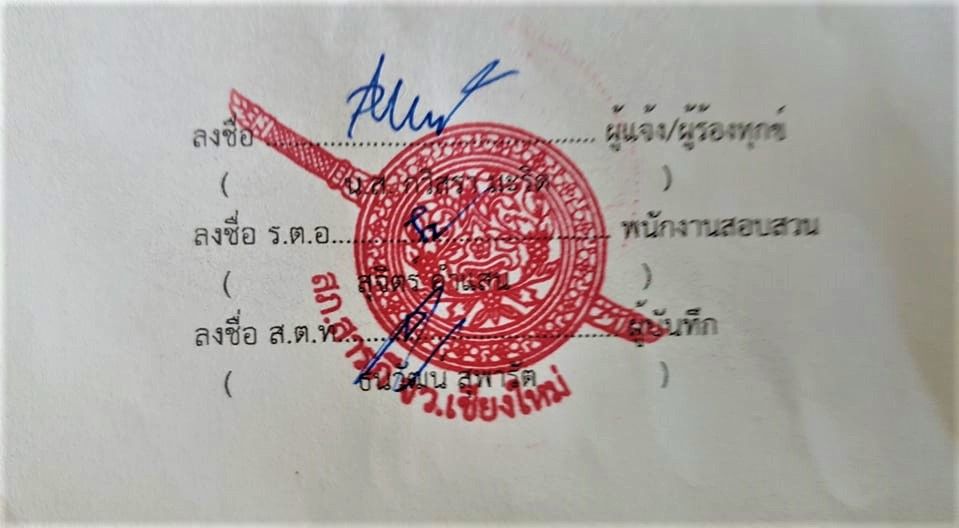 The intruder was about 25-28 years old, about 170cm tall with a military-style haircut, indicating probably a junior soldier. He had his face covered with a white bandana. He CLEARLY knew which room was my daughters, since he brazenly opened her door WITH THE LIGHT ON and motioned for her to be quiet. We're unsure if he was armed. Lucky she's every bit mama's girl and her fabulous instincts kicked in - and she SCREAMED.

How did he get in? He forced the window beside the back door and obviously knew we only locked the outer door and shot the bolt from the inside. He managed to get his hand in and open the door.

The days since have been a blur. We now have 7 floodlights round the house which stay on all night. We have CCTV cameras which we can access and control through either of our cell phones. We have a regular private police patrol many random times/day for the next month. We have been donated better living room curtains and we close EVERYthing as soon as it's dusk.

The police are quite clear that it's a wanna-be rapist, since he clearly KNEW our house, had been watching and didn't TOUCH the cash on my desk or my laptop or any number of other items that were there for easy picking. He forced the door and went straight into my 17 year old's bedroom.

We've both started trauma counselling and our counsellor asked us both to WRITE DOWN the story. It's taken me 4 days to stop shaking enough to be able to.

No, they haven't caught the guy. Yes, we have x2 senior people who will be pushing the police to trawl through CCTV footage of the surrounding neighbourhood to hopefully make an arrest.

Today I HAD to go to my office (after 4 days cowering protectively at home) and it was HARD to leave my daughter, albeit locked in with 2 big padlocks, cameras and NO WAY he could possibly get in again.

It's creepy to feel watched, to have had the sanctity of our home and her bedroom violated. It's hard to slowly put my toe back out into a slightly less-safe world. I've been sexually violated a number of times in my life, starting when I was 4. It's MUCH HARDER to stand by and watch my gorgeous girl targeted.

No, she was not physically touched or harmed. But we've both had a terrible shock, and a serious personal security wake-up here in Paradise.

837 words so far and I'm emotionally shattered writing that down.

I can only close by saying how grateful I am for her instincts, and that she wasn't touched or physically harmed. The emotional wounds run pretty deep and we've started working on our healing. 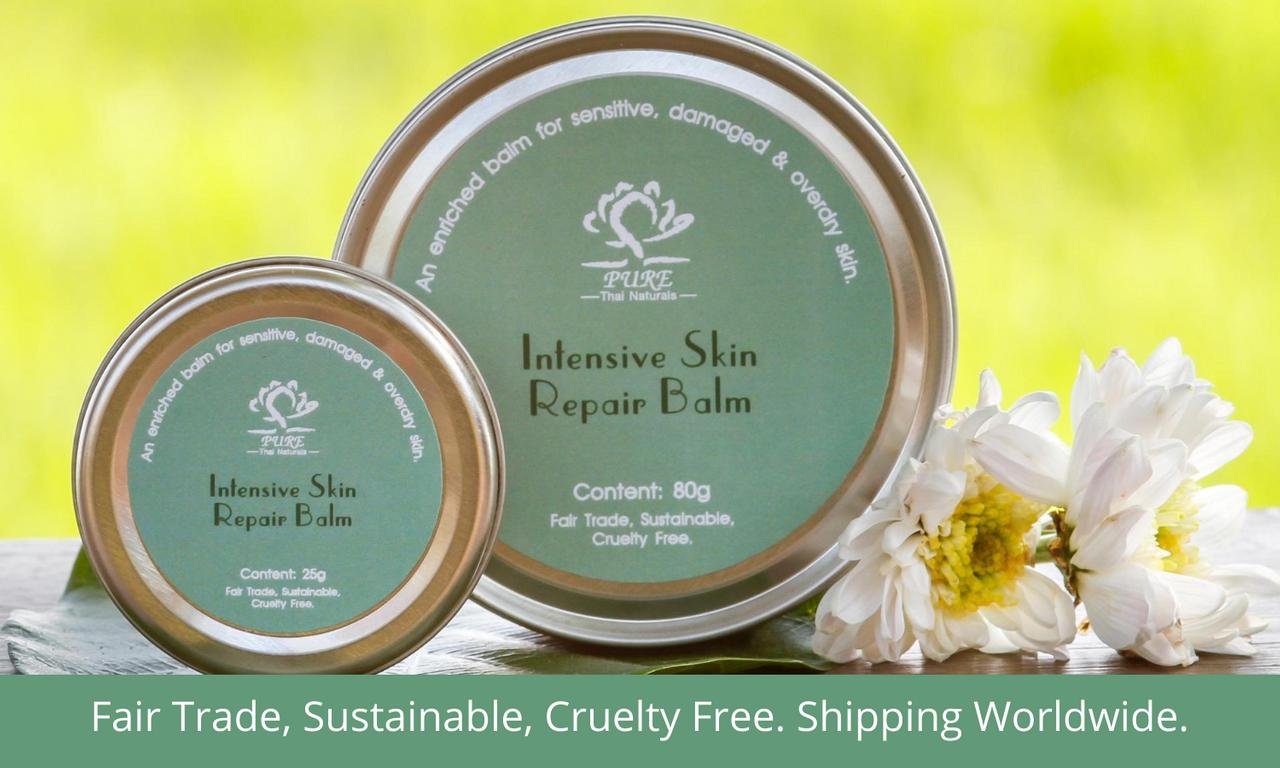