🤔Did That Really Happen?😎 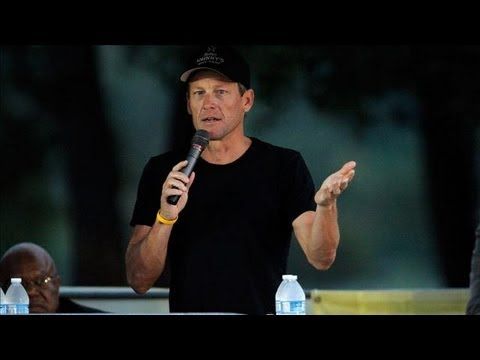 It wasn't too awful long ago that the cancer survivor - Lance Armstrong - won an unprecedented seventh consecutive Tour de France. The Tour de France is a grueling, cross-country, three week long bicycle race. Before snatching his 7th, he had some trouble. He was riddled with nut cancer and it hit his brain and lungs forcing him to stop competing in the 1996 Olympics. Before that, he was the number one ranked cyclist in the world. Chew on that and his miraculous 'comeback'.

He beat the cancer and won, again and again. But, instead of seeing that his toxicity and blood scans, which were frequent to battle the post-cancer state, were negative of any enhancers or illegal substances, they still pestered the shit out of him for years to follow and finally got him to admit he did use drugs to win. I mean, if you tell a lie long enough, everyone believes it, right? The question is, which one is the lie? I wonder how much money he made going on Oprah to say all that.🤔 Who wants to give hope to millions of cancer patients anyway, that's just stupid.