ECOTRAIN QUESTION OF THE WEEK #24 "Bipolarity as a mental illness"

Bipolarity is a mental illness

Bipolarity is a mental illness, a condition that takes away the peace and happiness of the one who suffers it and his family nucleus.

A painful experience that leads the family to experience a series of emotions, feelings, and situations that are difficult to tell.

In Mental Illness Awareness Month, I want to point out Bipolarity. This illness is regularly accompanied by other similar conditions. 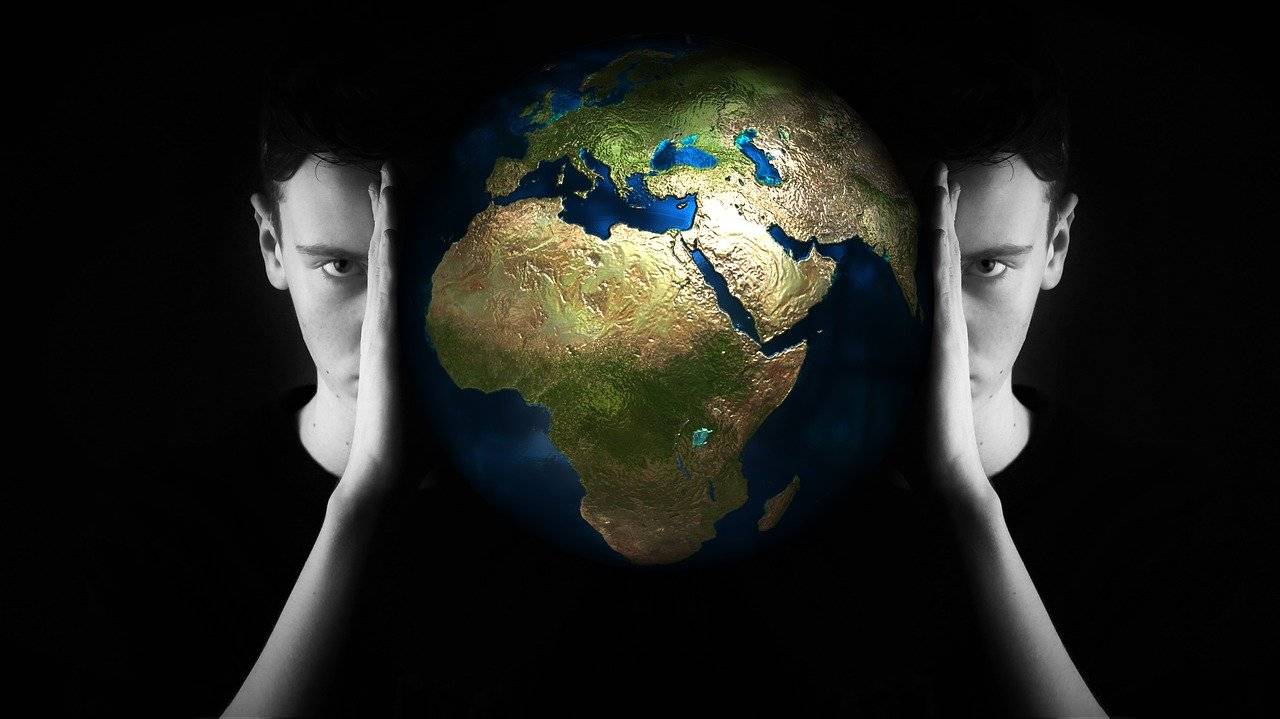 Bipolarity, with an obsessive compulsive disorder

That is what my brother is suffering from, today I want to tell a little bit about his life seeing it from my perspective.

Since he was very young when he started walking, he was different, he always woke up angry, he did not accept hugs or kisses. Perhaps most children reject these expressions of affection from their elders but in his case, the anger he expressed over a hug or kiss was not normal.

Sometimes I think my brother may have had an autistic appearance and was not detected, 30 years ago it was not so easy to recognize autism.

Suffering from obsessive-compulsive disorder is sad, seeing how he repeats the same action thousands of times is something that stresses the patient and those who live with him, combing their hair for several minutes, washing their hand's thousands of times, repeating a phrase indefinitely for hours, is what makes it an obsessive-compulsive disorder.

How many people have the tolerance and patience to listen to another person ask the same questions thousands of times? I think that few, and even if they answer it, after 5 minutes they repeat it. That is something that only love and compassion can bear.

Seeing, hearing, and living in this situation is the most difficult thing that someone can go through if they live with a mentally ill person. As I write these lines my tears are flowing, understanding that he was not to blame for his illness and that no one is to blame, accepting my brother as he is, including him in my family system, and knowing that he chose me as a sister and that I needed him to grow in this life took a long time, many tears and pain.

He already knows and acknowledges that he has a condition, and among his innocence, even at age 34 he says when he begins to feel bad, "I feel bad about my emotions".

He has been mistreated by society, suffered from bullying at school, misunderstood by his family, excluded by others.

Hard moments of violence can be lived with people with bipolarity, my brother receives pharmacological treatment since he was 16 years old, his little stability depends on his treatment. He receives risperidone 3 mg and valcote 500 mg daily, medicines that are difficult to find and expensive for anyone in the world, especially if you live in Venezuela.

Sometimes the family has stopped eating, dressing, and any other need to correct their treatment, the Faith has kept us as a family and we always find a helping hand to donate, give away, some medicine.

Today he accepted his illness, looked at it with love and compassion, I know he is not happy because I have seen his suffering, he can go from a state of happiness to a state of sadness, from sadness to anger a controllable one.

To say goodbye I want to say that mental illness is not suffered by one person, in particular, his family also suffers. And without support and unity, the sick person cannot live well or adapt to society.

Hive has been for me, a method to drain my emotions, tell my experiences, this is my small contribution to this issue so significant, I ask you to be empathetic, kind and when you see that patient on the streets dirty, smelly, and sometimes aggressive remember that it is a child of God and there is something of him that is within you, today can be a stranger, tomorrow a relative and in another life can be you.

Take care of your thoughts, intentions, and emotions, thank you for reading me and supporting me.

Communities that support me 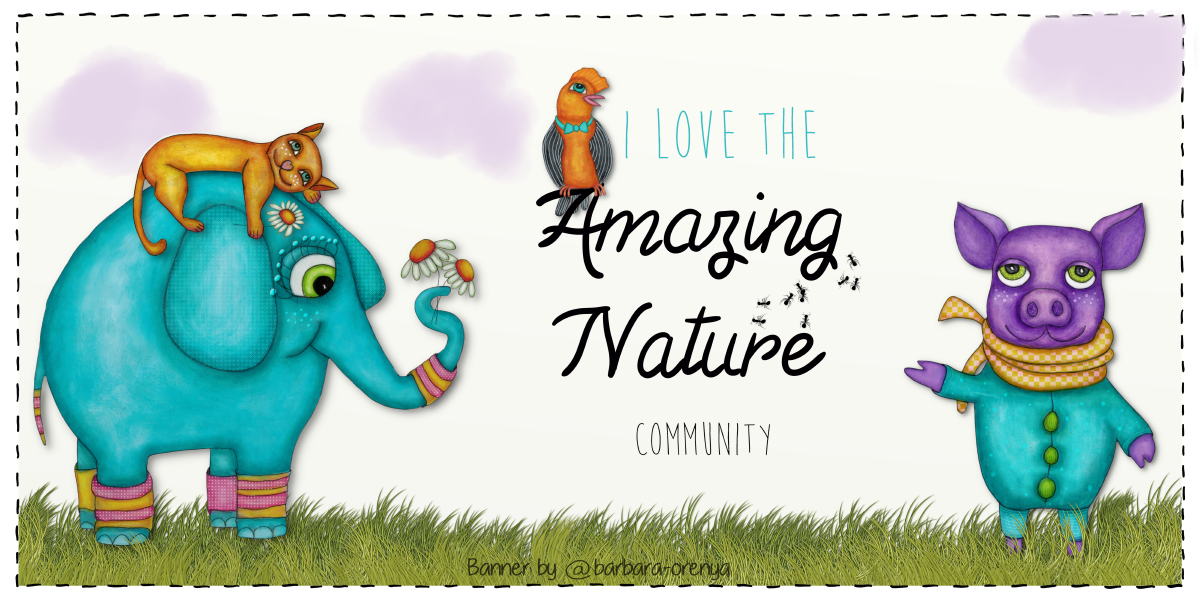 You can find me
@soyunasantacruz