Inner strength or self awarness? 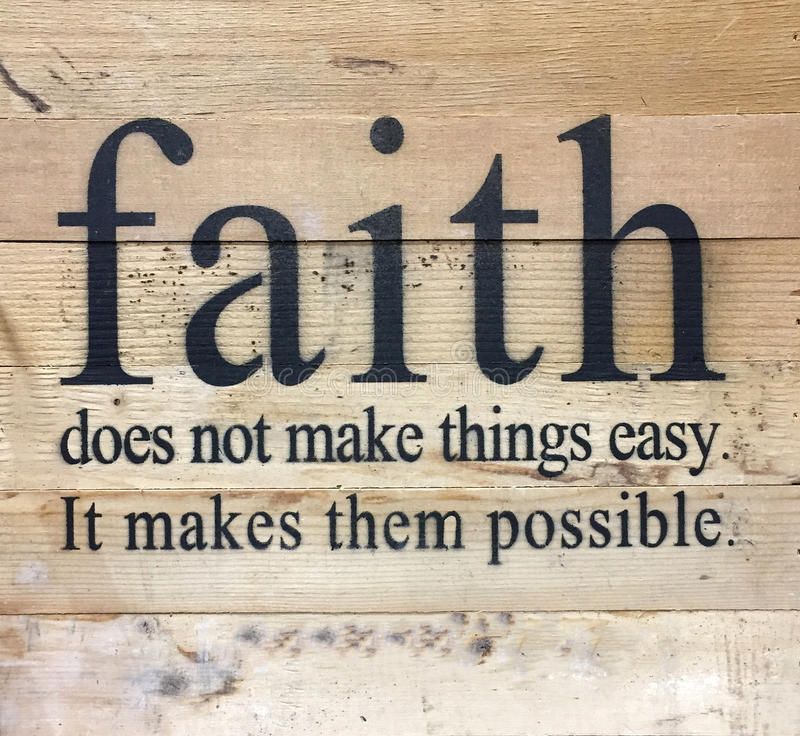 On April 26, 2003, Aron Ralston was canyoneering alone through Blue John Canyon, in Utah. While he was descending the lower stretches of the slot canyon, a suspended boulder became dislodged while he was climbing down from it. The boulder first smashed his left hand and then crushed his right hand against the canyon wall. Ralston had not informed anyone of his hiking plans, nor did he have any way to call for help. Assuming he would die after being unable to dislodge his arm, he concluded that he would have to cut it off. After running out of the water on the fifth day he managed to break his arm using leverage. He then cut his arm off with a dull blade from his multi-tool. It took him an hour. After freeing himself, Ralston climbed out of the slot canyon in which he had been trapped, rappeled down a 65-foot sheer wall, then hiked out of the canyon, all one-handed. He was 8 miles from his vehicle and had no phone. However, after 6 miles of hiking, he encountered a family on vacation from the Netherlands; Eric and Monique Meijer, and their son Andy, who gave him food and water and hurried to alert the authorities. Ralston had feared he would bleed to death; he had lost 40 pounds, including 25% of his blood volume.]Rescuers searching for Ralston, alerted by the family that he was missing, had narrowed the search down to Canyonlands and he was picked up by a helicopter in a wide area of the canyon. He was rescued approximately four hours after amputating his arm.
Source: https://en.wikipedia.org/wiki/Aron_Ralston

The story of Aron Ralston was the first thing that came to my mind when I thought about inner strength. I equated inner strength with the will to survive… I dug a little deeper into this and it was more than just the will to survive. I think it came down to making a decision. Making a decision to do the right thing for the right reason. It’s a decision we would have a hard time making due to various external factors. In Aron’s case he made a decision to cut off his arm.I am sure he could think of many reasons not to, or why he could not do it.

So how do we Make a decision when it’s the last thing we want to do? Is it sheer will power? Is it indicative of our character?

I believe that having a strong spiritual foundation and a consistent practice of spiritual principals correlates with inner strength. A practice of Honesty, willingness and open-mindedness can make even the most difficult life situations more manageable. In Aron Ralston's case he was able to get honest about his situation. He was openminded to the idea of cutting off his own arm. He was willing to do it. He surrendered and had faith that he was doing the right thing. He made a decision to act.

Sometimes I think about people caught in the cycles of addiction, abuse, or domestic violence. I don’t think they lack inner strength, but rather they lack awareness, self-acceptance, and self-love. They refuse to make any decisions because they cannot control the consequences. They are often paralyzed by fear. They don't have a strong spiritual foundation and are unable to surrender and take a leap of faith. For some, there is always a moment of clarity that propels them into action. While others never have that moment. For those, the strength is there, but do not have the tools to access it.