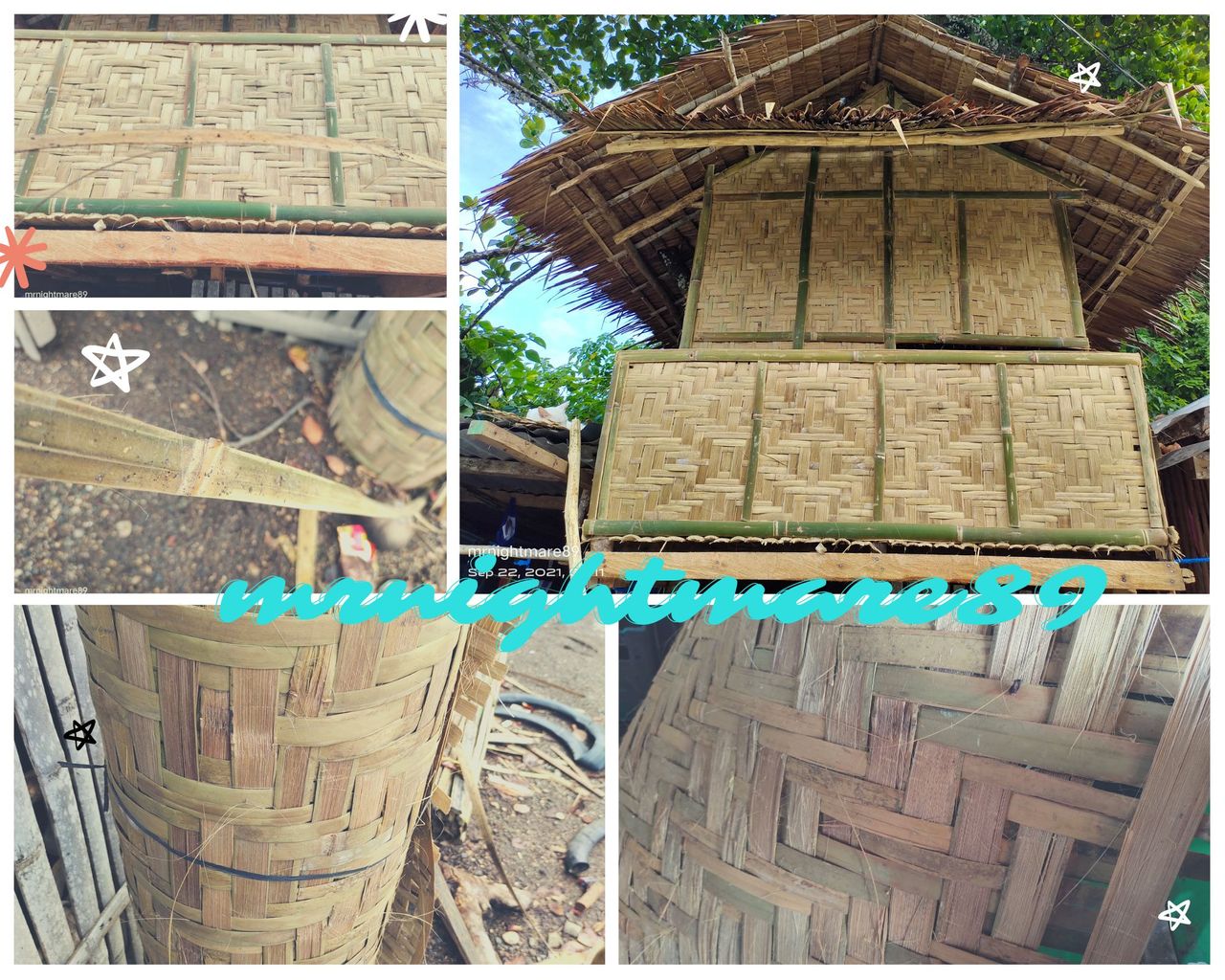 Obviously, amakan is a type of material used in building a traditional Filipino house named "Bahay Kubo." Although, because it lessens the hotness of the sun inside the house. It's being used even if it's not a traditional house. Of course, it's not possible to use this one when it's a concrete house. Some used it but only half of the wall, like half of it below, is concrete and half of it is amakan.

I don't know if other countries have this type of material in use as a wall of a house. For you to understand, the "amakan" word came from Filipinos in the Visayan dialect. I don't know the full details of how this one started but I know for sure that you can find this one mostly in Visayas and Mindanao in the Philippines. If I missed something, sorry about that because I'm just referring to what I learned. So "amakan" was made from a bamboo tree. In the image above you will understand where and how it was made. From removing the skin of the bamboo tree and making it thinner so the skin of will only is left. 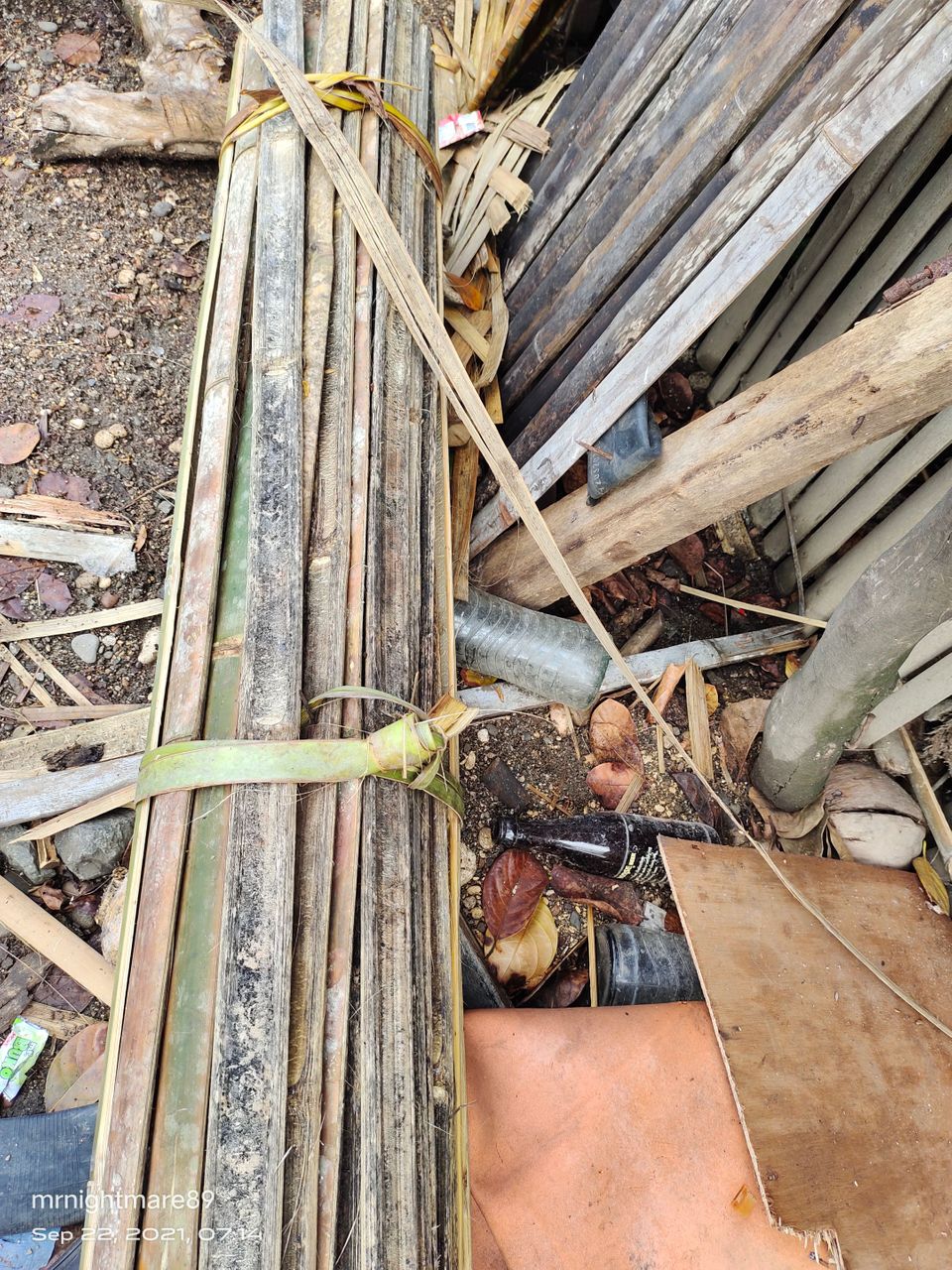 Actually, it's hard to explain because I'm not sure if there's a correct translation of it but I hope the image will help you to understand where it came from. The image above is one of the materials in making an "amakan" but still came from the bamboo tree. If what I showed you first was the skin then this time it's part of the body that is a bamboo tree but a thicker one. Perhaps it's the one to hold the "amakan" to stand straight. I don't know why but the skin and the body of a bamboo tree but a thinner one are the components in making an "amakan." 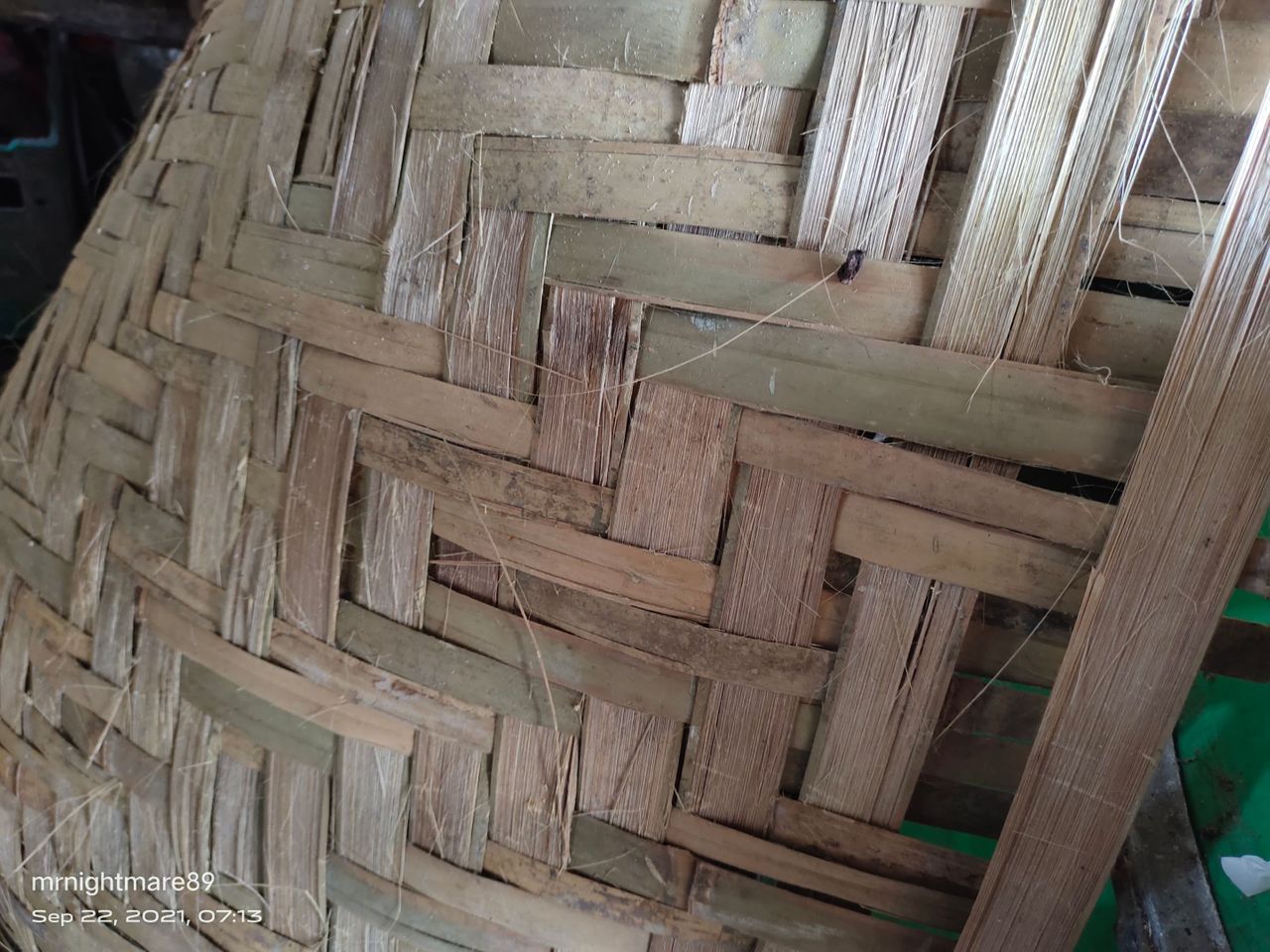 In this next image, I'm showing you what it looks like in a closer look. It was a handicraft of course because it's too obvious from its appearance. As you can see it can be rolled because the materials are not thick. Even so, with the help of a bamboo tree to help in attaching it to become a wall. 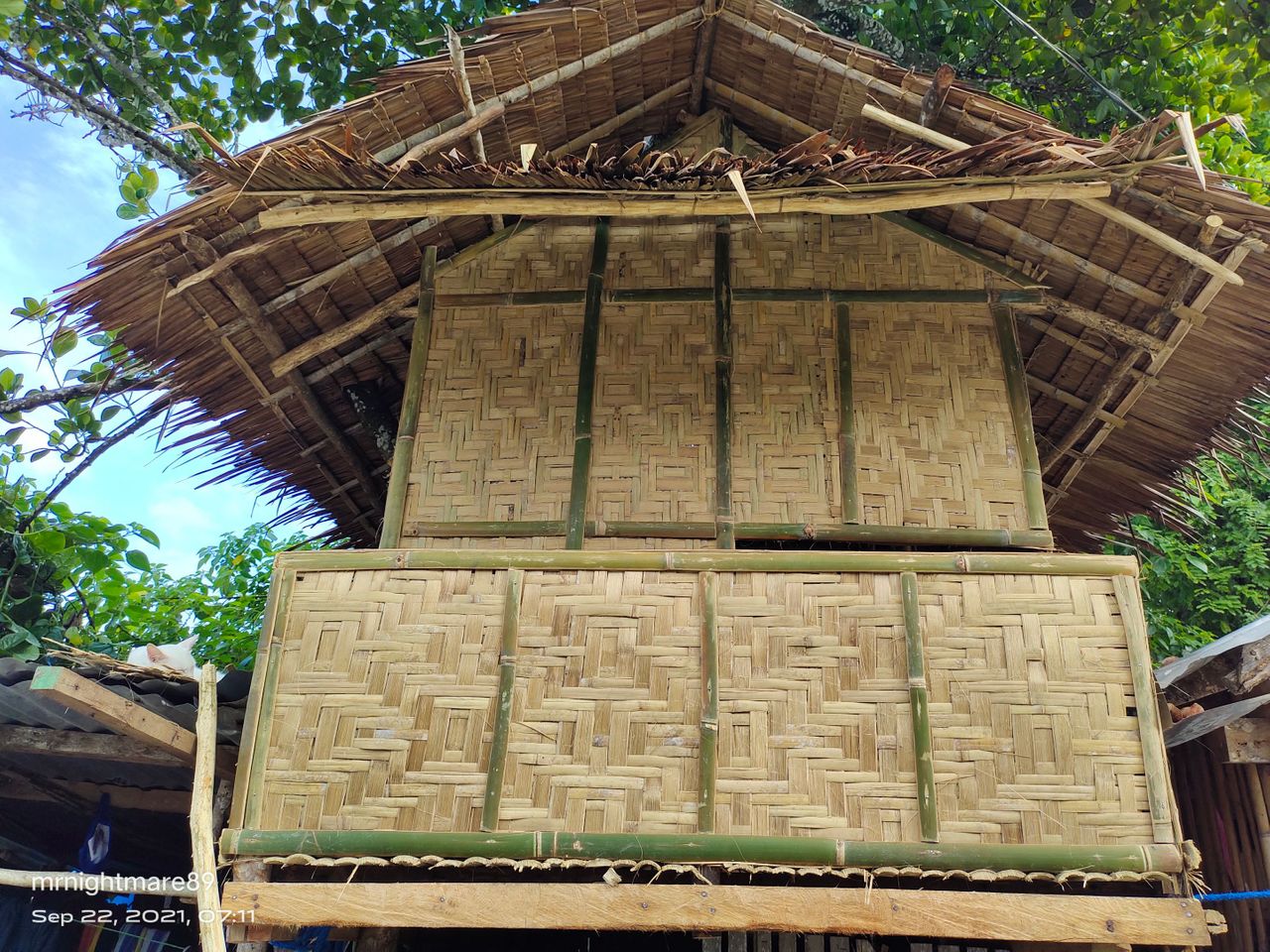 Just see how it looks pretty after being attached to my treehouse. It's simple but it looks nice because of its appearance. To make sure it will not be movable, a piece of the bamboo tree will help the amakan to be flattened. Using a nail in attaching the bamboo tree where a piece of wood will serve as the foundation of it and a guide. The "amakan" will now be used as a wall in a house.

All content is my own unless otherwise noted
If images are being recycled, I just found it fitted to my article. 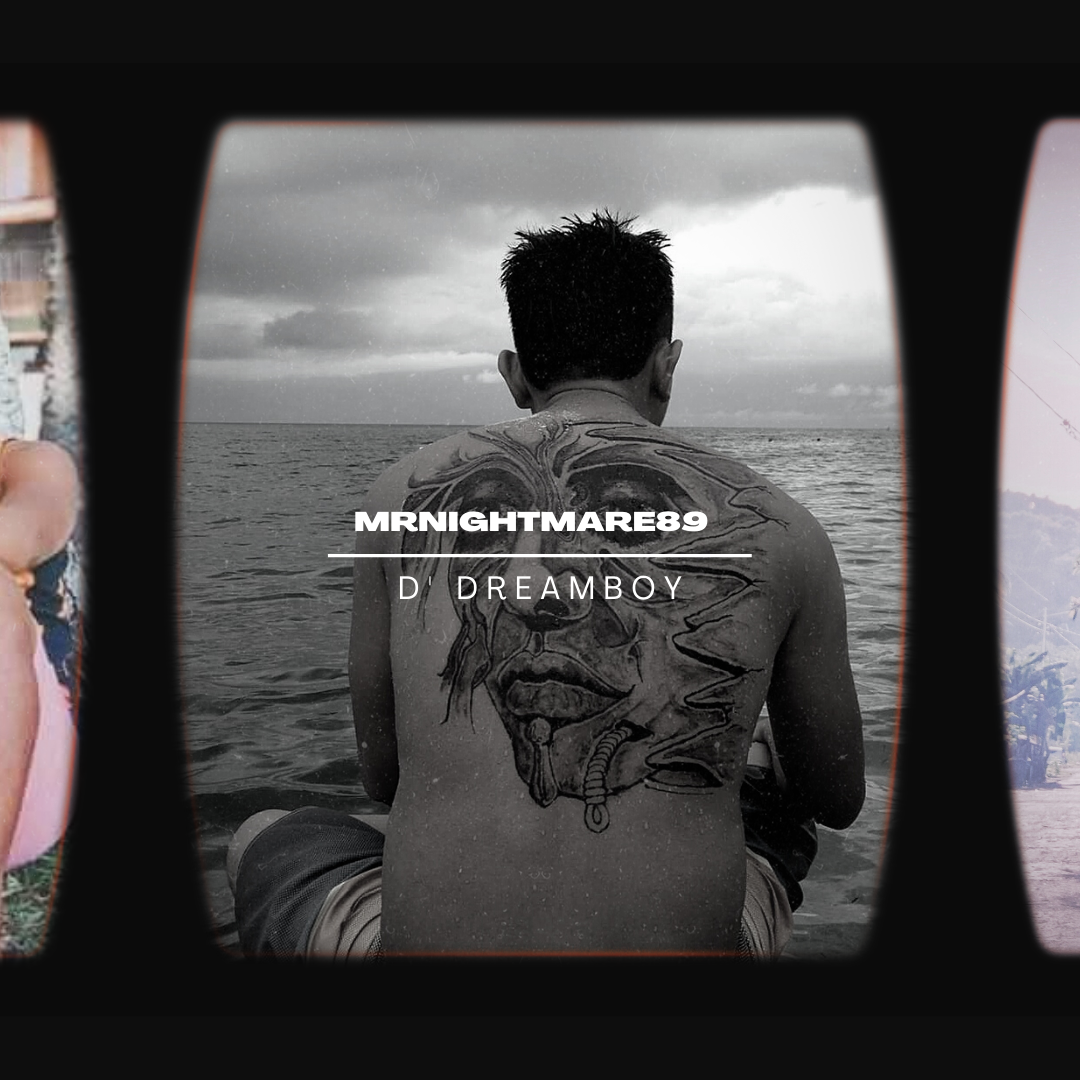 Paul is the name but prefers to be called mrnightmare that feels like living in the dream. A country boy and a dreamboy (dreamer) who likes to stay in a small village even though it means abandoning the future to become a seaman. The passion is writing but not sailing in the vast ocean. Don't wonder if the face will not be shown, this is better where the words can flow smoothly. Come, have fun with me talking about life events and random activities. It's fun to learn about life, don't hesitate, let's figure it out as we continue enjoying staying in this world.