LOOKING AHEAD BEING PREPARED Response TO QOTW season5 #2

Having a plan is half the battle.

"What can you do to prepare yourself for indefinite lockdowns without having to leave your home or move location?"

Over 40 years ago my husband and I purchased land in the mountains of Upstate New York, USA. A nice parcel of open space with little development surrounding it. In fact, at that time , there were only a handful of people within several miles radius to our #homestead.

The 'farm', which it was quickly named and always there after referred to as, became our playground. The land did have a single pole with an electrical source and an old fashioned well, laid up in slate, that tapped into a natural spring, a simple hand pump capped it off. The water was ice cold and crystal clear.

At the time, we were living and working in New Jersey, had purchased our first home and started our family. The suburbs of north Jersey were considered at that time to be "woods, out in the country," yet we were just 25 miles from The Big Apple, NYC.

As the years zipped by and our family grew, more and more housing and industry came to our "neck of the woods". New roads were built and schools enlarged to handle the influx of new people. Many of the new comers were people who wanted to get away from the crowded and expensive cities.

Welcome to the burbs.

With the constant growth and development of our area, the population continued to grow, and our small state felt like it was shrinking. With NYC just 25 miles away, more city folk crossed over the bridges and through the tunnels into the "Garden State". Housing prices kept jumping up along with the property taxes. Eventually, it took two and a half jobs to keep our ship afloat. With four children to grow up and educate, it became a real balancing act. But with hard work and determination we were a happy clan, appreciative of how really well off we were.

I mentioned earlier the land we purchased in 1980 became our playground. Every bit of time off, we would pack up our crew and head north to the farm. At first we camped in tents, it was such an adventure, the kids loved it as much as we did. By 1987 a plan was put into motion ,we would build a house way out here in the boondocks. It was at that time @thebigsweed and I knew if we made this investment now by the time we retired we would have a little slice of heaven waiting for us. As they say, the rest is History. 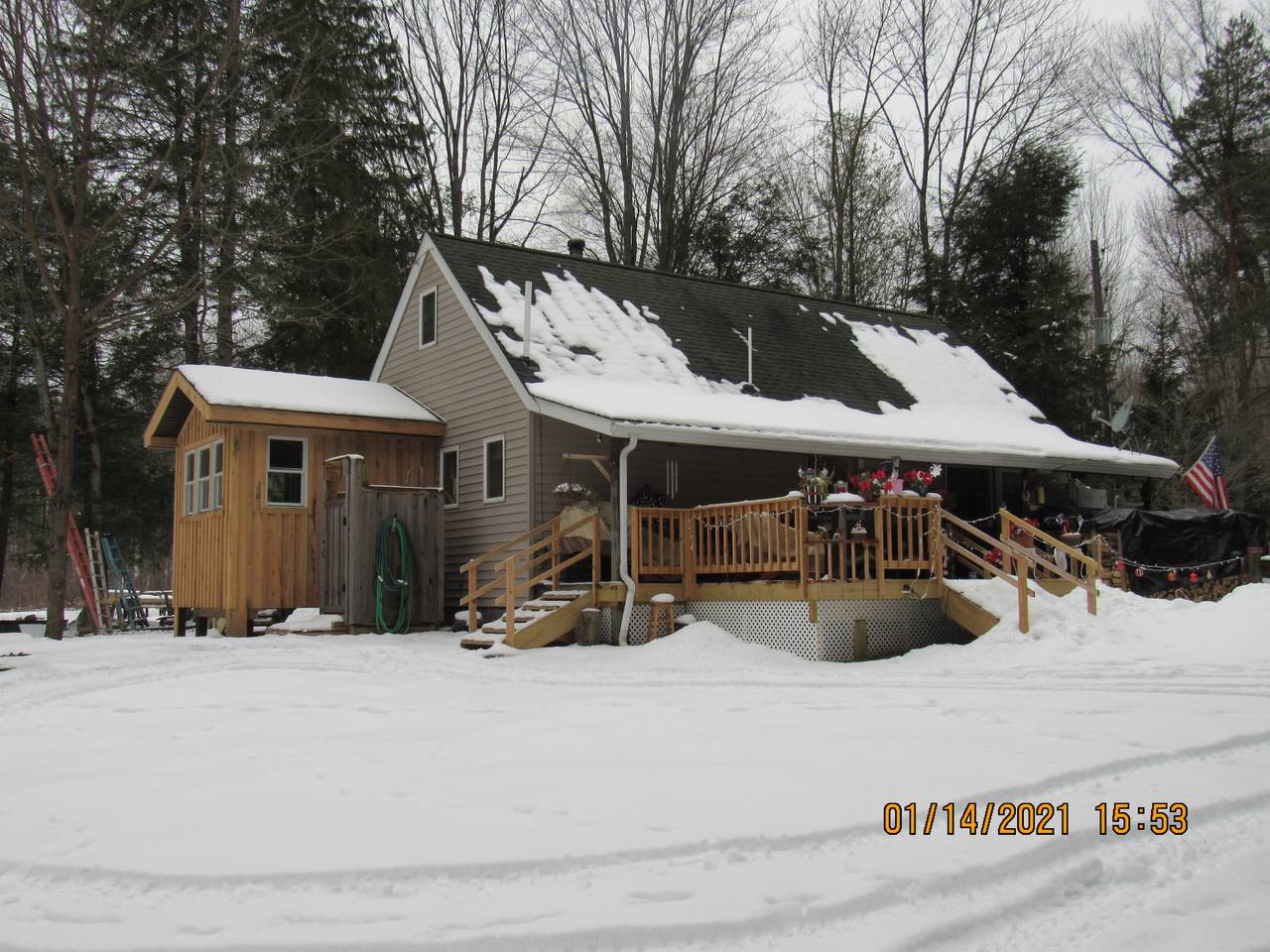 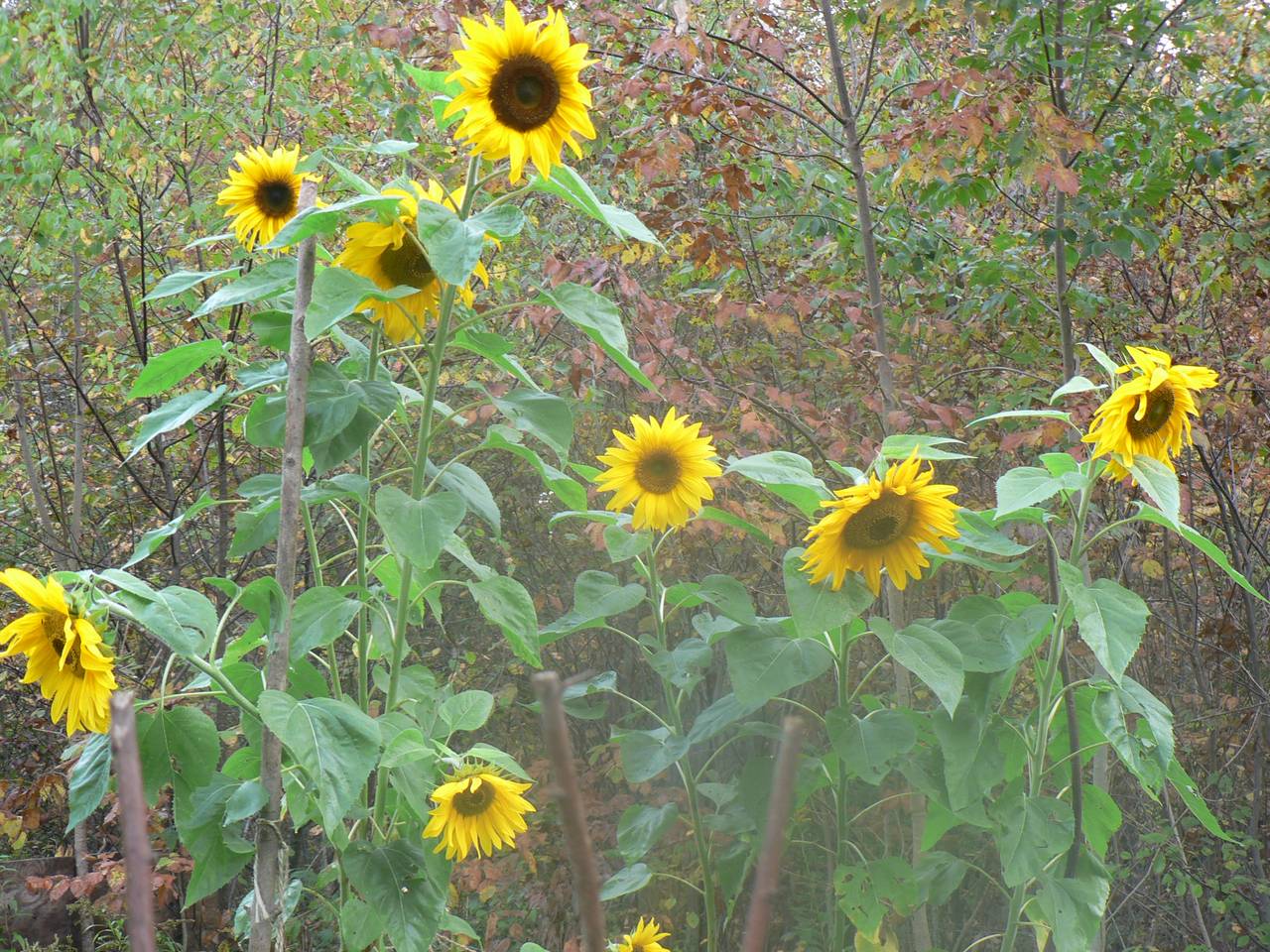 Growing our own food has been with us since the purchase of our first home in 1978. First thing we did was build a backyard garden. Nothing like watching your little ones pick strawberries or peas right in the yard. They all learned to love fresh veggies and fruit even if at times a little dirt went down the hatch .

As the years passed, our farm in Upstate only got better as we built BIG gardens to grow food that would last year round. We built a pond where the natural springs came up through the ground, then stocked it with fish to catch and release, so to always have a food source if the need ever arose. My hubby built four other cabins, one for each of our children, should they ever need a place to live, or to have their own space to share with friends. 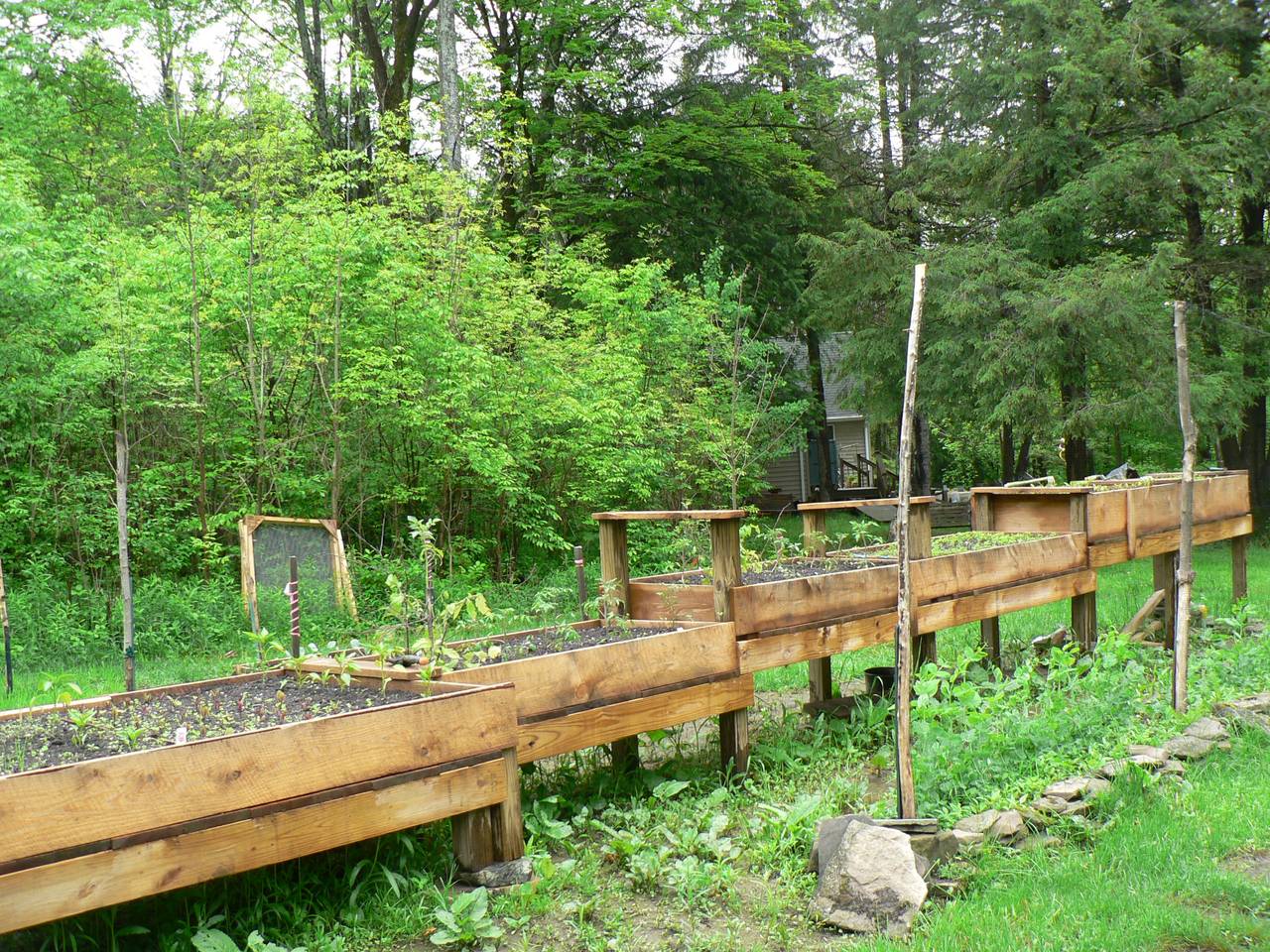 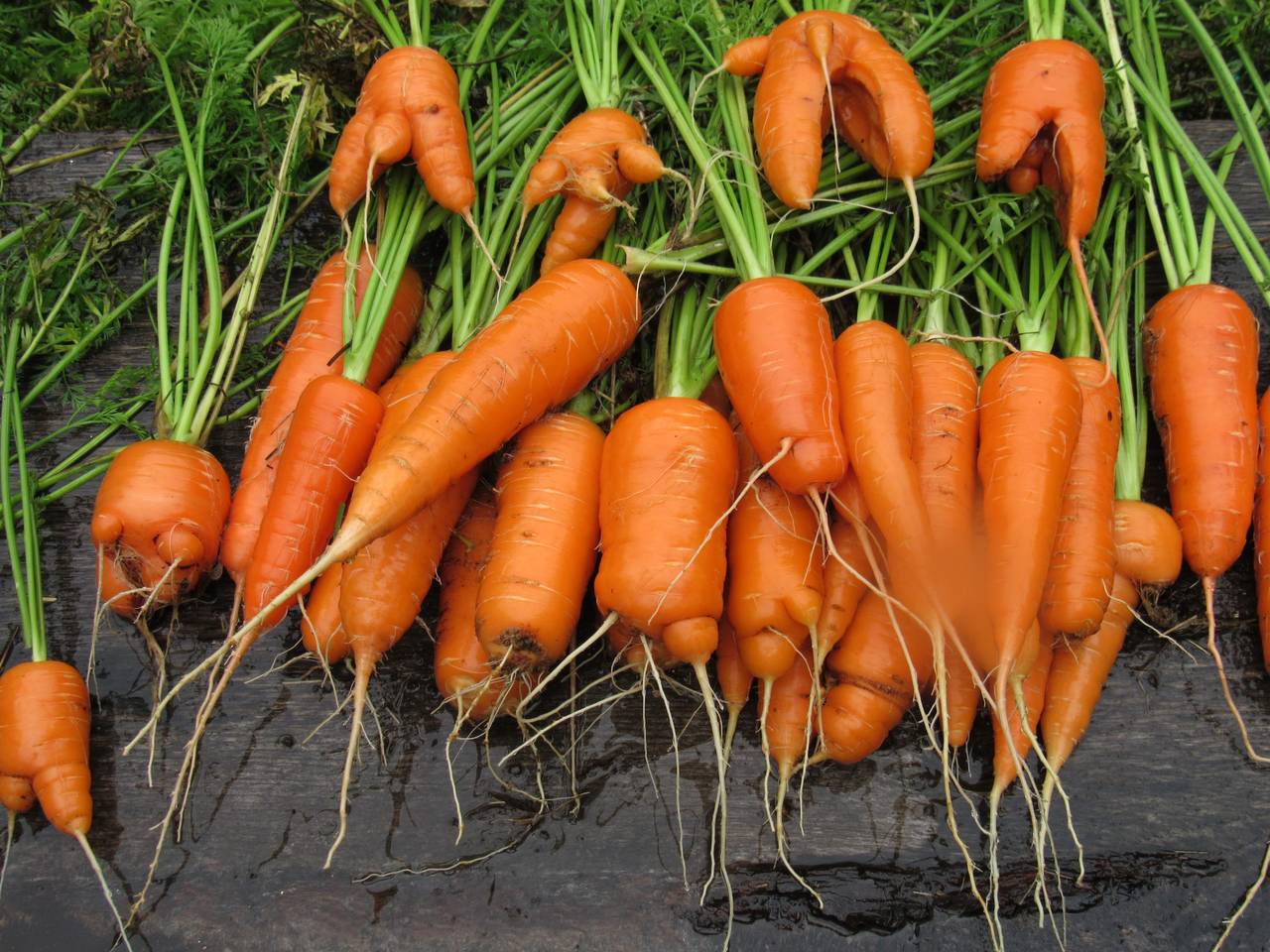 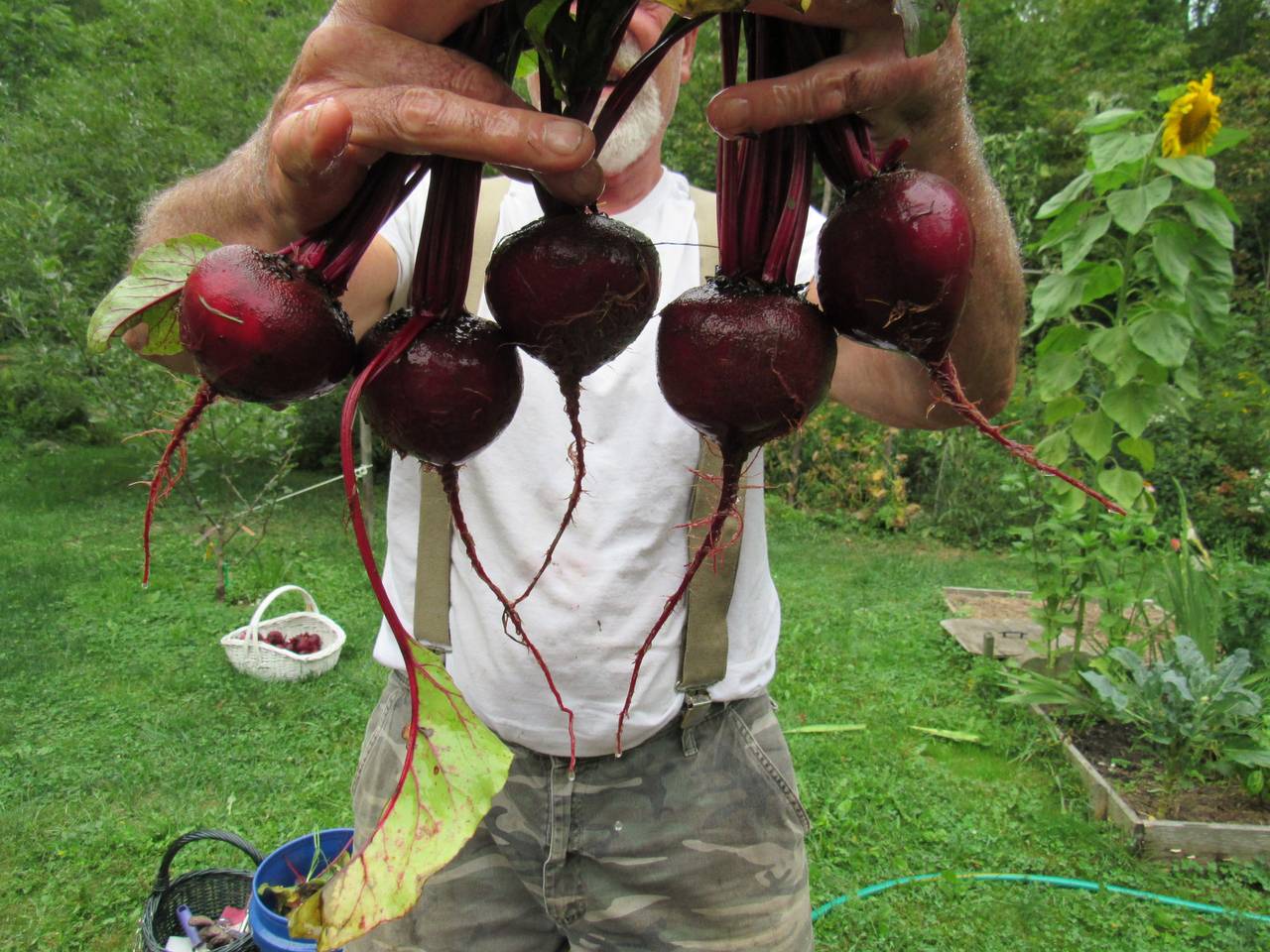 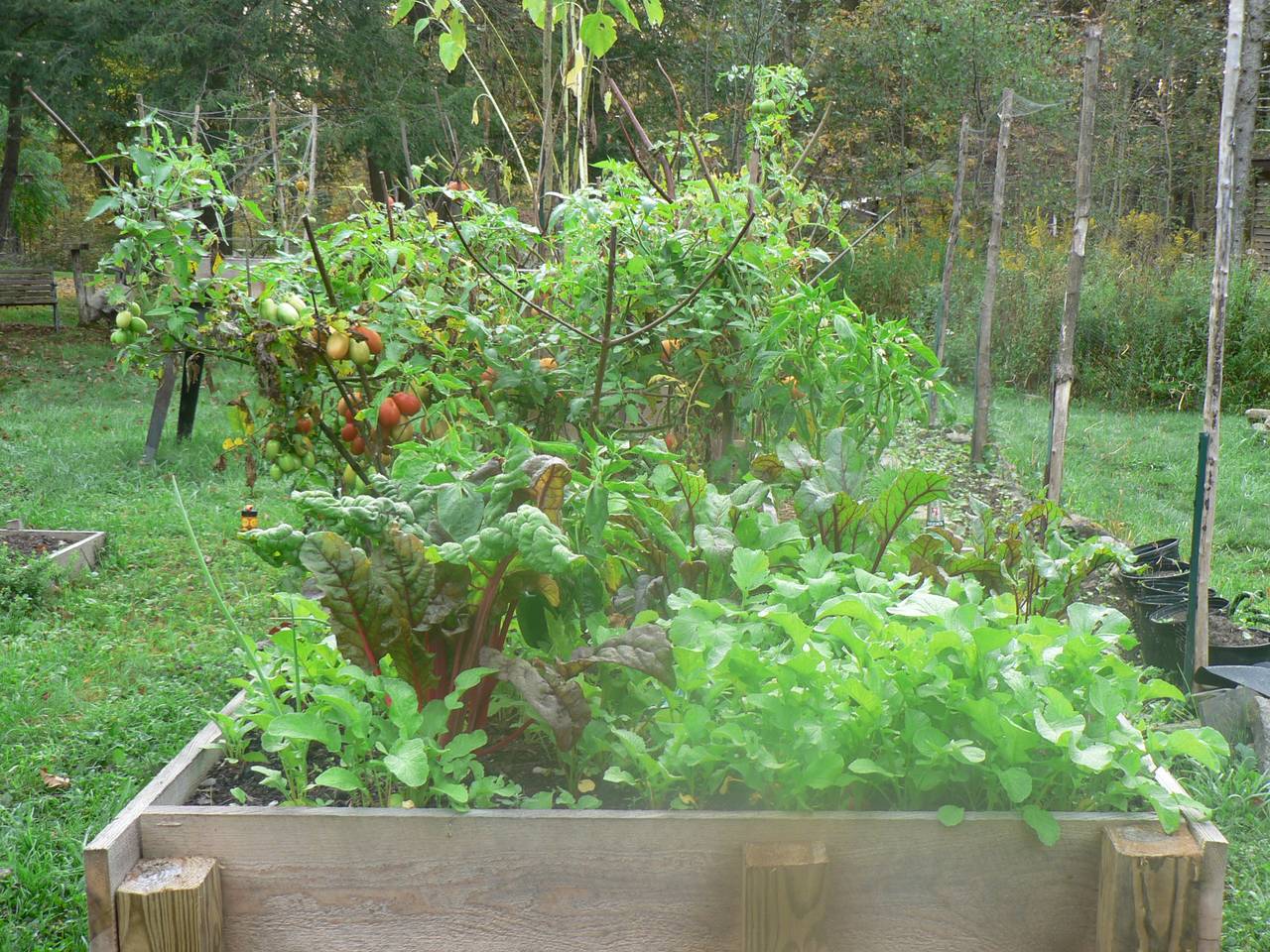 The pond is such a great resource to have, it provides us with water for irrigation, a place to grow fish , to swim, float or just to cool off. 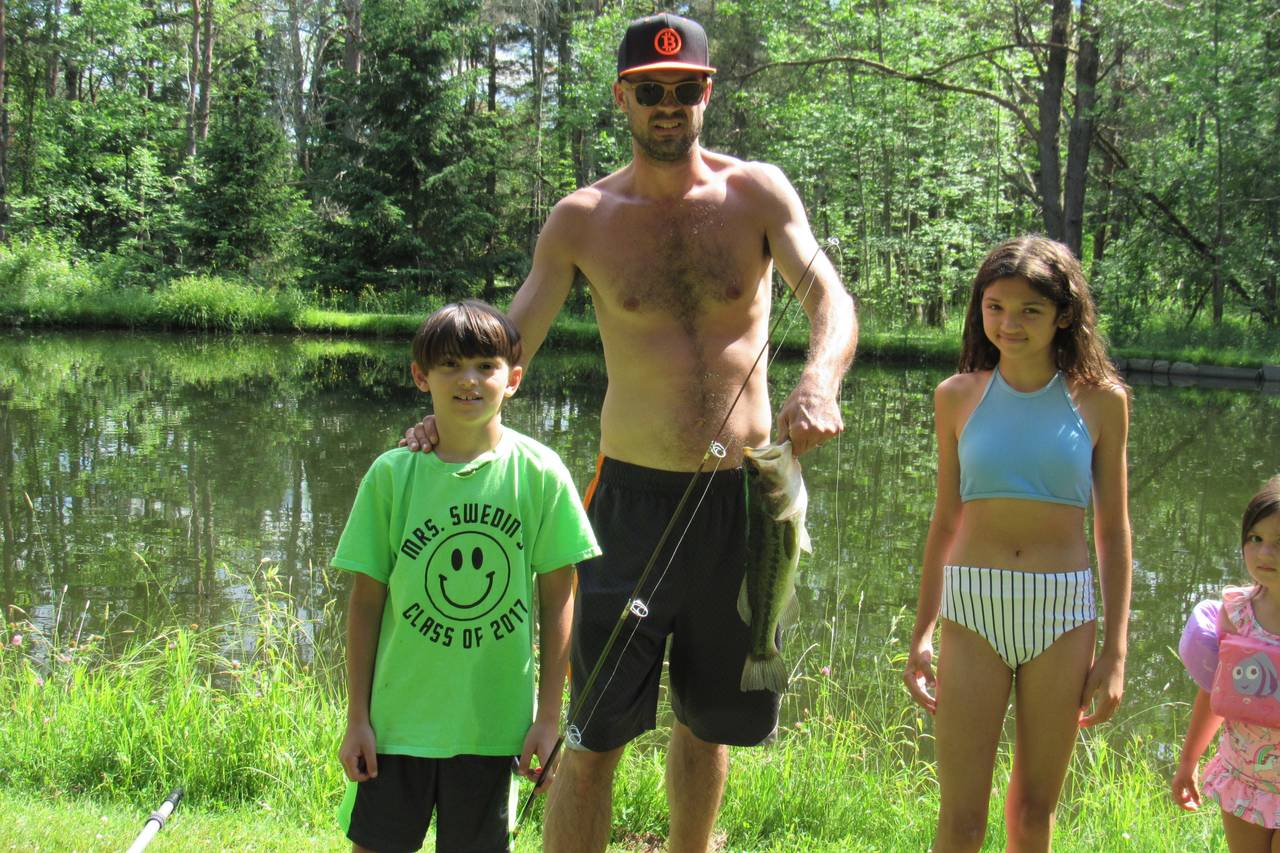 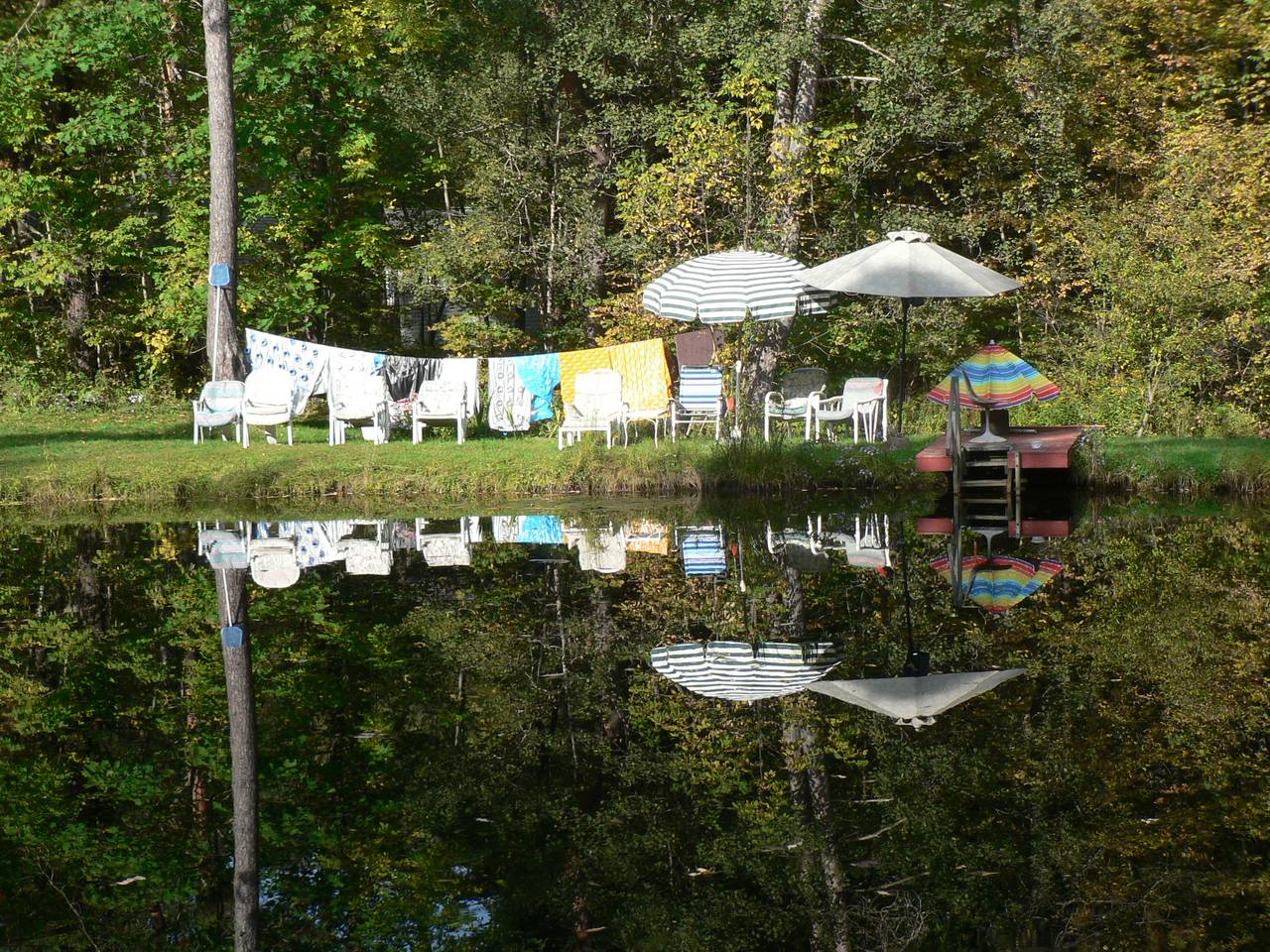 These little cabins always come in handy when the entire family shows up. 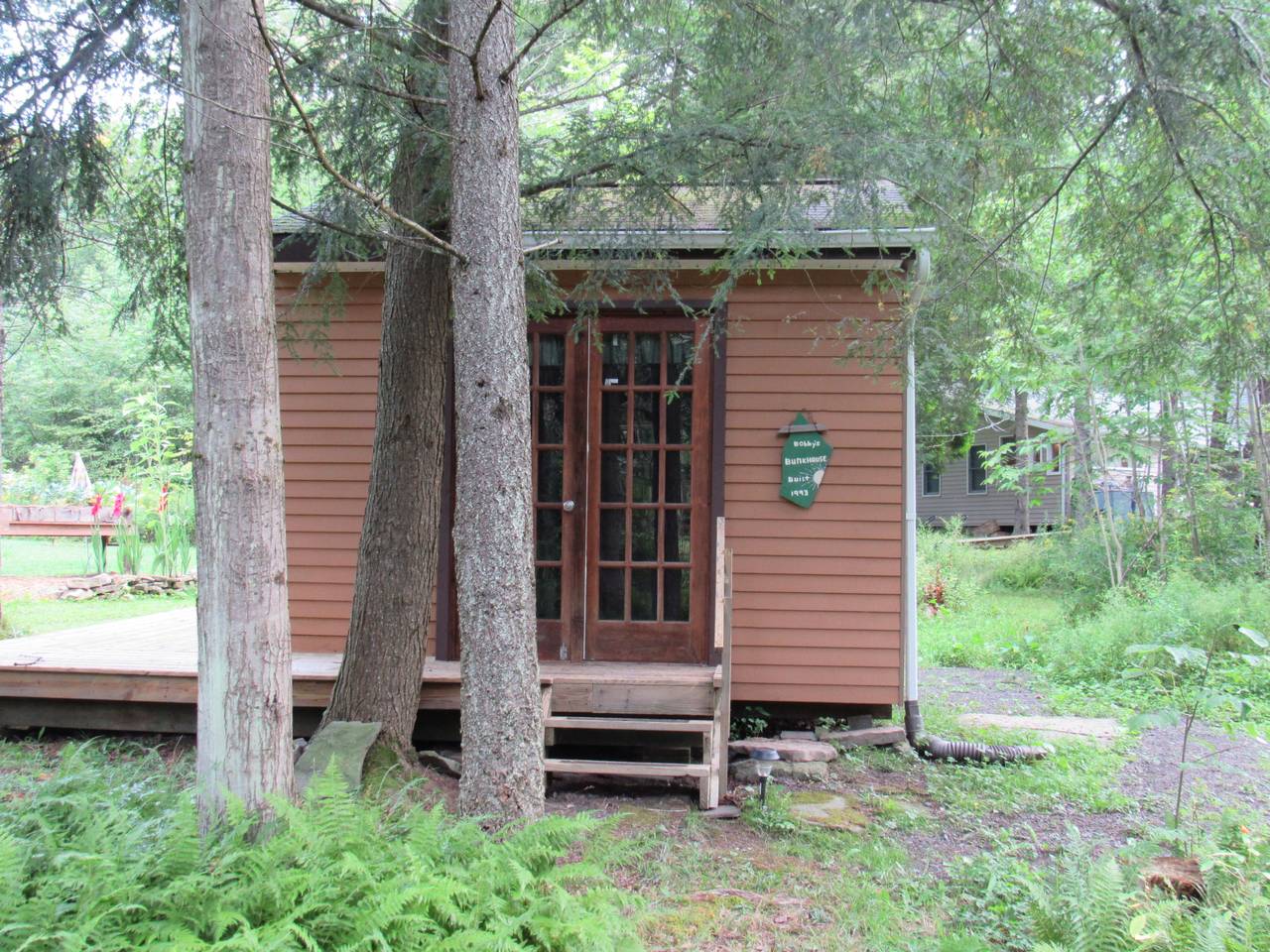 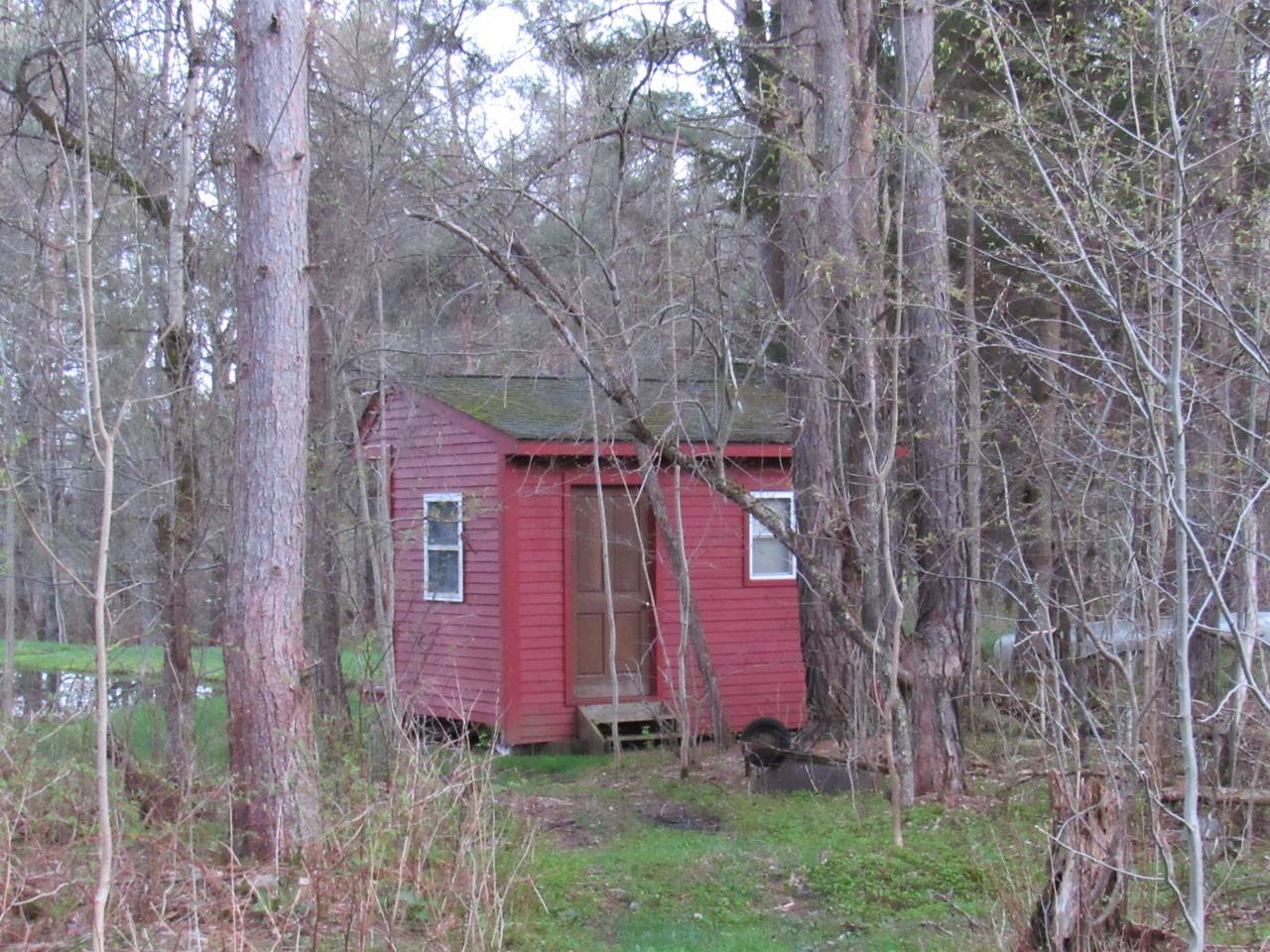 Always planning ahead, always have "back ups".

Since the farm is in such a secluded area, we maintained the idea as to always have back ups. We never bought one of anything really. One for now and an extra just in case. We stockpiled batteries, toilet paper, can goods, cereals, tooth paste and soap. When the wild berries ripened, we took advantage of mother #nature's gifts. 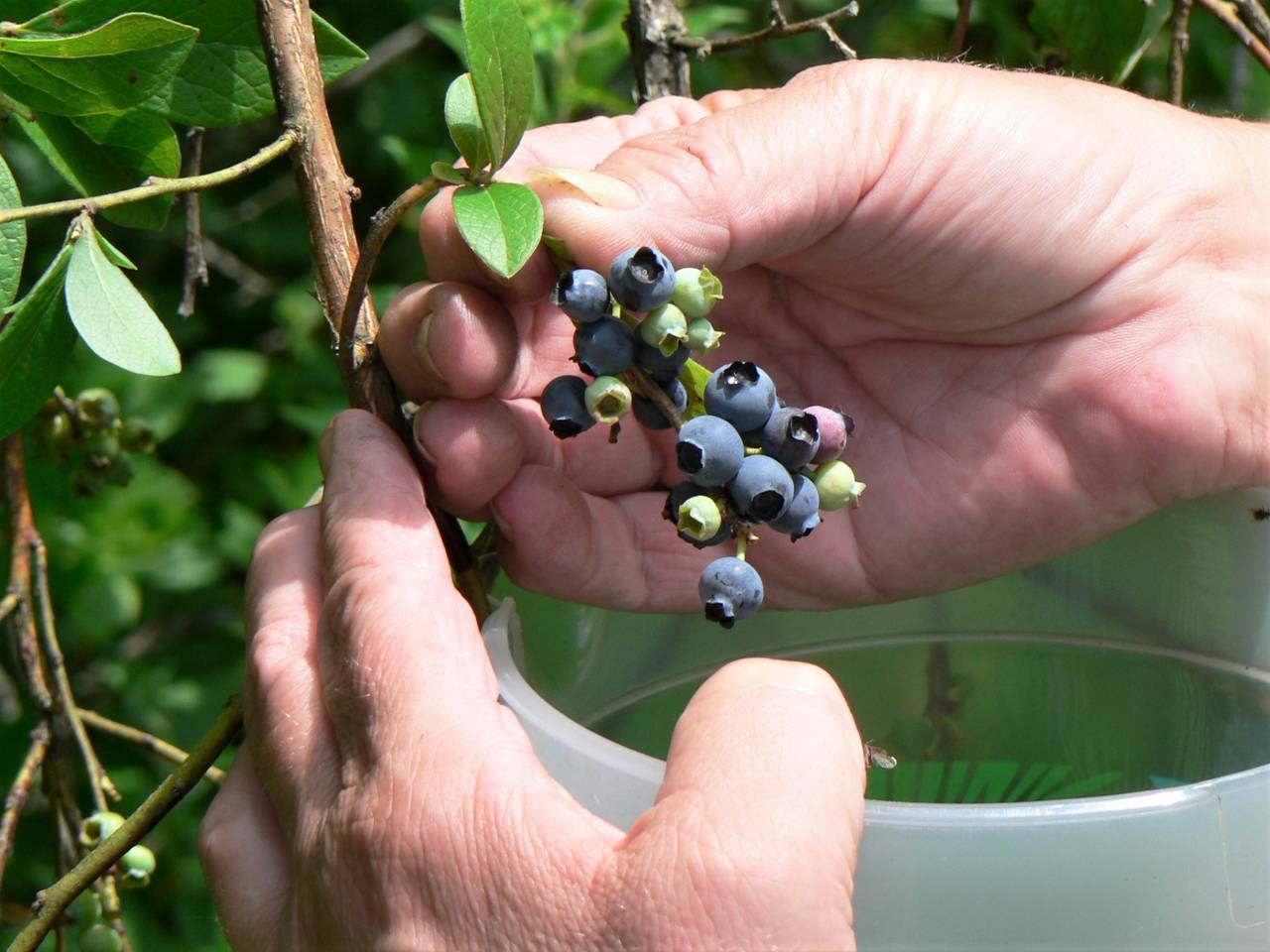 With the few neighbors we have here, we trade for things we don't have. Fresh eggs and chicken I get from my cousin who lives up the road and in turn my boys help to bring in the hay for her horses. It's a good deal for us all. 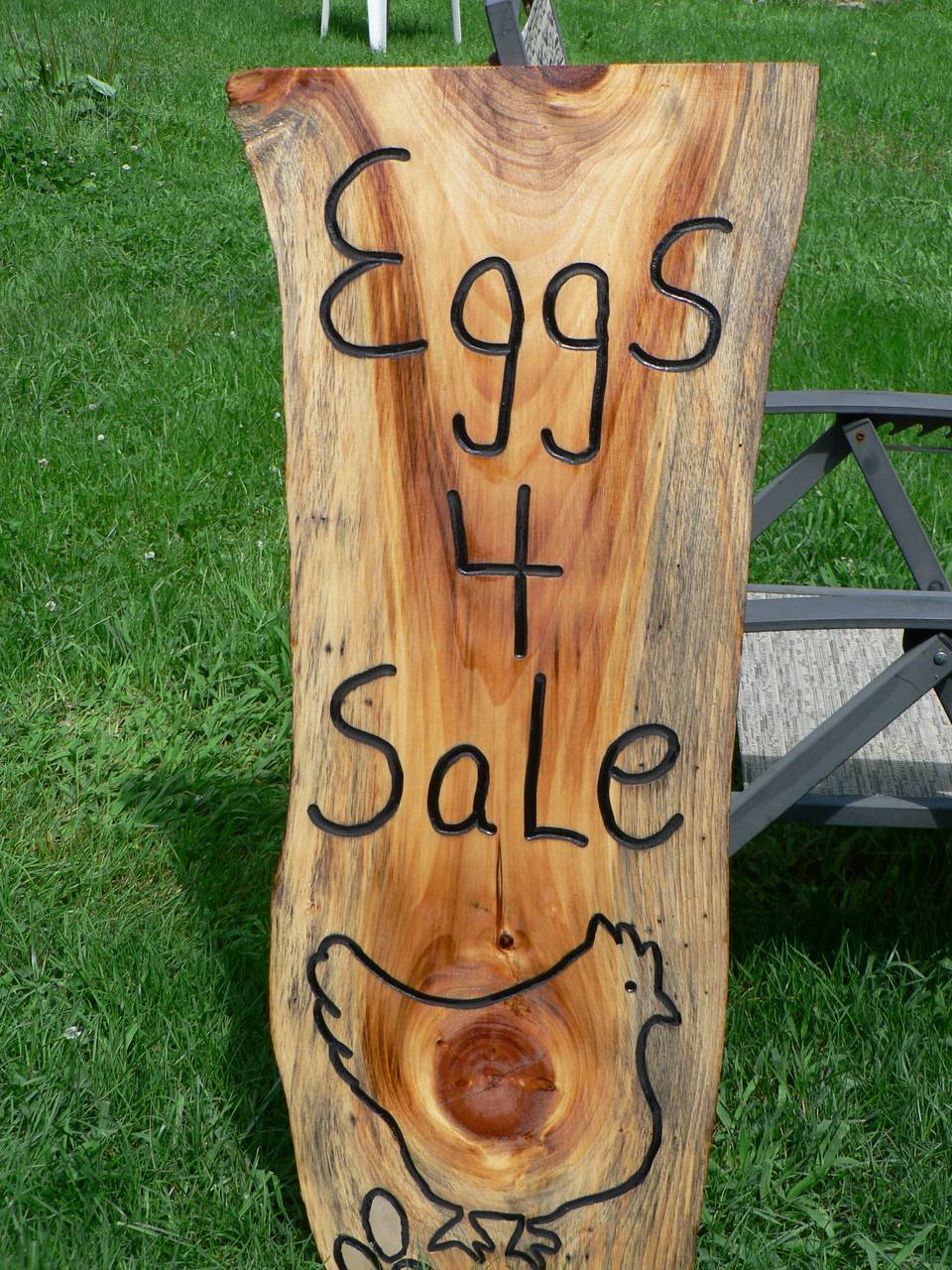 We have a generator, should a storm knock out the electricity. Extra fuel is stored away, wood is always available to heat the house. Our freezers are full and my medicine cabinet is stuffed at all times. We have a sawmill to make building material, tons of hand tools , chain saws, you name it, I am pretty sure we probably have it.

I think we are in pretty good shape right now. We have been preparing our nest for many years now. #Sustainability and independence was the goal.✅ ✅

On the lighter side, our family loves to play games. We built a basketball court to not only shoot hoops but also for sidewalk chalk drawings, bikes and whatever else young imaginations can dream up. I have a closet full of board games, card games, coloring books, pens, colored pencils, markers and crayons. And of course playdough. I also keep science books, math and English books, paperback novels and newly added books about finance and #crypto. 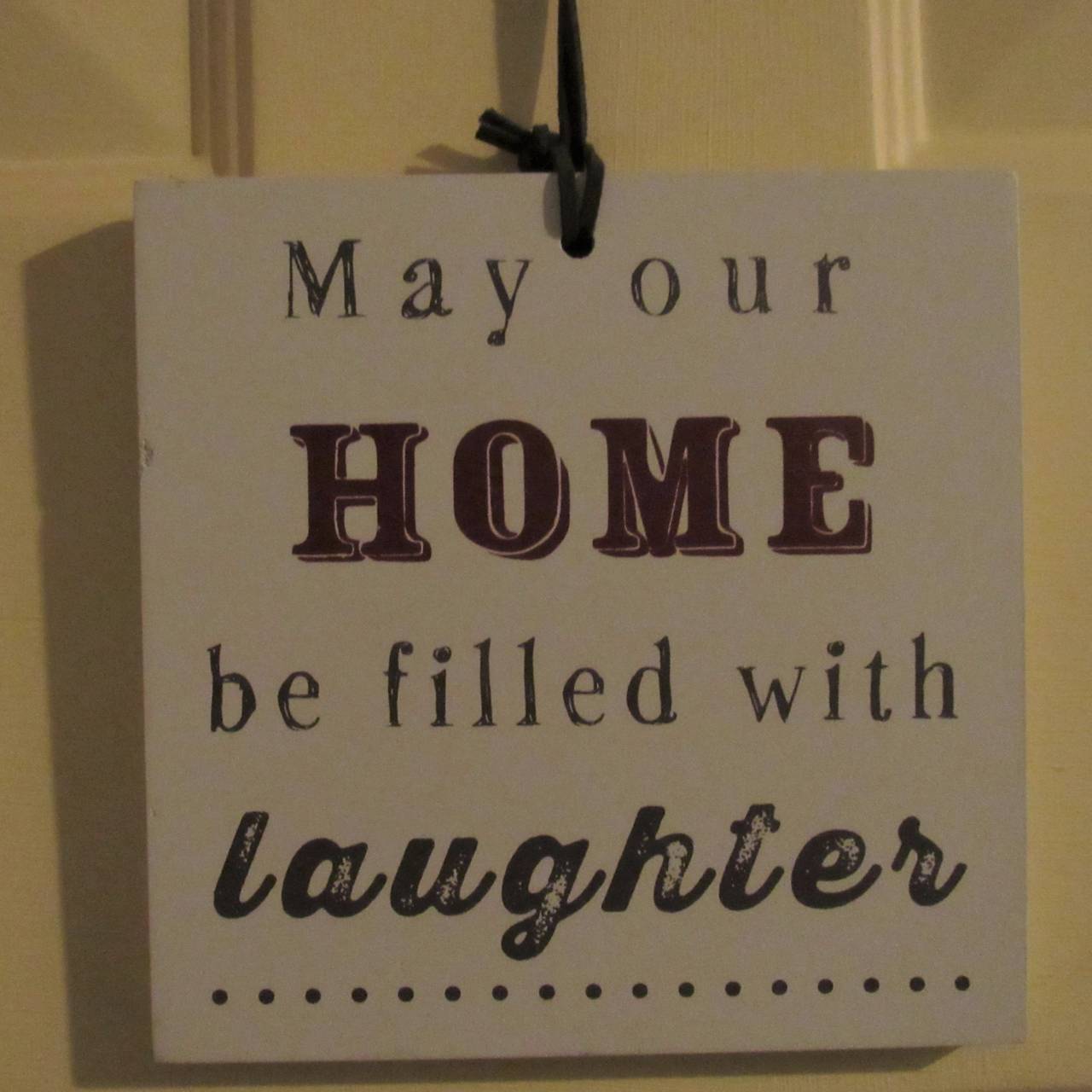 On the darker side. When 911 happened, I pulled all my kids out of school and told them all, get to the farm now. Who knew that dreadful morning what else could happen. We all needed to get as far away from the city as possible. That was what we did then and that's the rule now. If the stuffing hits the fan, get to the farm.

Hunkering down? Yes, I think we are ready. I pray that it never gets so bad that I have to break open my seed bank or use old clothing for toilet paper, but should this ever happen we will adjust, lock arms and keep the boogey man away for as long as it takes.