ecoTrain Tie-Up Post: DO WE STILL HAVE FREEDOM OF SPEECH? 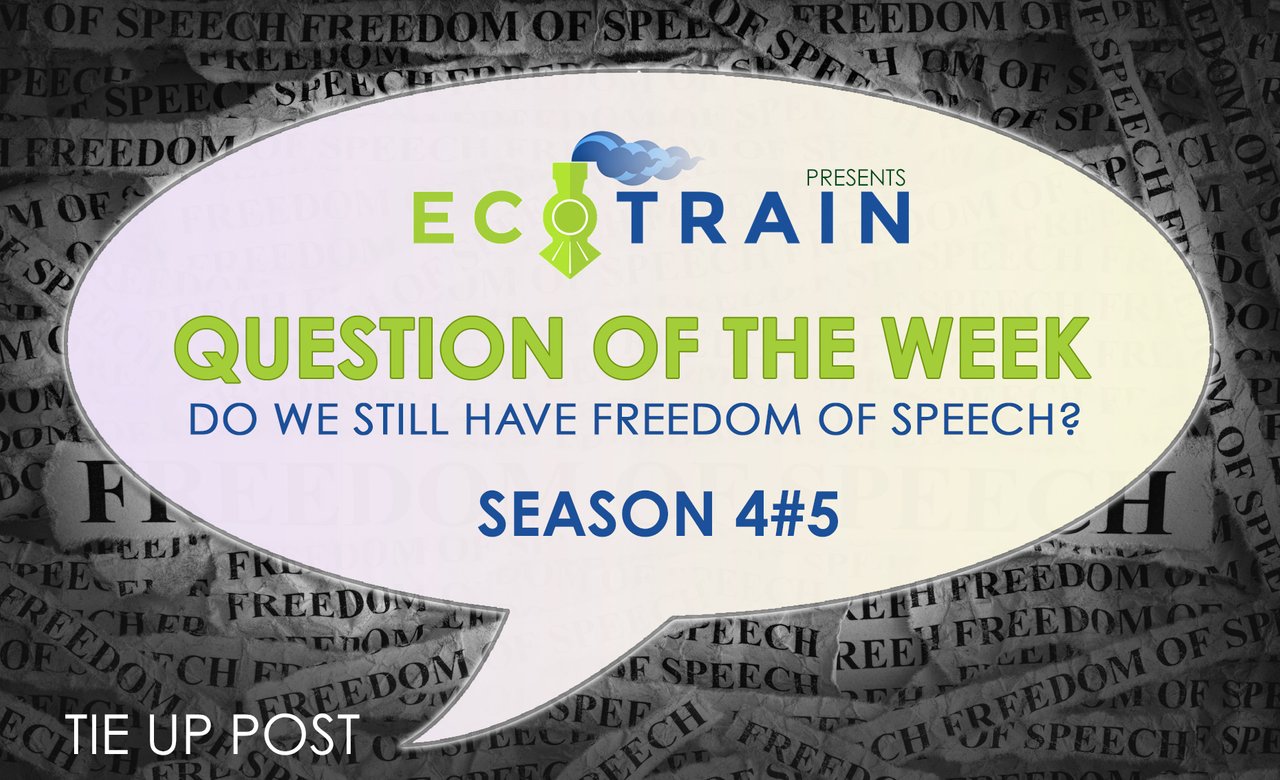 Is it possible to have two opposing answers to the same question? This week that is how it feels! On the one hand we have to contemplate the mass censorship we see around news, stories, media, products and more around corona virus. Did you know that you cannot publish a book on Amazon containing the word COVID19 (coronavirus)? People who speak out in a way that may be deemed to be threatening or violent (even just online) may receive a visit from the authorities.. just to check! On the other hand people seem more free than ever before to say whatever they like about just about anything. Conspiracy theories have run riot since the Internet became popular just 20 years ago, and it is not hard to find information or ideas about anything at all online.

SO the question this week, as always, depends on how you define the term free speech. I found @minismallholding 's post inspiring as she spoke about how we ARE actually free to all speak or communicate whatever we want, even if there are consequences. That is an empowering perspective! So if you are wondering what we all think about this, and whether indeed we do have free speech left then check out the posts below.

Thank you to so many of you who took part this week. Some amazing posts here this week, I feel you guys!! I think the idea of having freedom of Speech is an illusion that many believe was once ours. Perhaps at one time it did exist, but not in my lifetime. Recently we have seen lots of people being censored on social media for speaking their truth, but this is by no means anything new. It is just that now we are seeing it on a grander scale, but it has always been there.

I grew up in Ireland in the 80's when the Catholic Church still ruled with an iron fist. They controlled the health and education systems, everything had to be approved by them first. Women's rights were almost non existent and everything I learnt in school was first checked over by the church.

I remember my father telling me now they were told to fear God and I heard so many times, how if you even thought about committing one of the ten commandments you were seen as being guilty of breaking them. I must agree that our freedom of speech is being eroded away, seems that the powers to be are wanting more control.

I'll be presenting my response with the view from a Dhamma perspective, bringing in Kamma/Karma (law of cause and effect.)

When you look at the actions of those wanting more control (which is often fueled by greed and corruption) let's think of what sort of results they are going to reap from those actions. Will it be stressful or unsatisfactory? Will it lead to happiness or just more longing for power and control? The fact that I have my say here and today on this subject, is it not the testimony that yes, we still have freedom of speech?

It may seem trivial but I believe that this fact was not taken for granted 50 years ago.

The web changed everything.
Today anyone can express their opinion.
Anyone.
All you need is an internet connection and no one will be able to take away the right to tell your opinion.
Are there restrictions in some parts of the world?
Yes, there are.

Compared to 50 years ago, what is the percentage of people with these restrictions?
It seems an easy and obvious answer and yet, judging by the graph below, it is not. This is one of my favourite quotes and ever since I first came across it I've had reason to keep coming back to it to help illustrate how much we all have in common with each other across the world. With the advancement of the internet and more and more people across the world connecting with each other, we are starting to see how true this is. We can expose those misconceptions about other countries, people and cultures by literally hearing about the realities from the people living there themselves. I would like to say: "Yes ! Of course we do" or i could do an exercise as a "No, we most certainly don't !" but there are many sides to it at this point in time.

Over time, countries, whole areas of the world, with books, television and now the internet, may have got the sense that freedom of speech has been earned as a right, or regained in case of some countries were dictatorship or some opressive regime was in place and then freed.

In reality what really always (at least since thousands of years) has been going on is a slow but steady control of humanity as a work force, and to do that you must control the speech / tought of humanity.

Maybe it depends on where you live or what type of life you lead. The mainstream Social Media has been left right and center censoring a lot of stuff being put up these days. We never realized untill now and it has become so obvious that all these social medias like Facebook, Instagram, Youtube were all planted by these elites who somewhere had the control agenda. The agenda of getting masses in their control blinding them with silly things that they want to promote and keep our consciousness sleeping, but never did they expect that the awakening will happen and people will wake up to their lies and flimsiness.

Freedom of Speech is at Threat like never before


Youtube, facebook and the other mainstream social media, the governments, news channels all seem to be on a war cutting out contents mentioning it violates their policy. They want to show and put up what pleases their agenda.
And what are their agendas?
To gain complete control over the masses. To bring the New World Order which is the UN agenda 21/2030
So let's see what are the goals that are a part of this agenda Freedom of expression is a chimera much appreciated by humanity, but hijacked since the world is the world. When we are asked if we feel that it still exists, it is because the idea is conceived that at some point it was and is lost or is being lost... I think it's always been an illusion.

However, I would say that, like the much sought after and valued Freedom, the expression of human activity has always been regulated by other more powerful congeners. This is the turning point in everything that moves among us as a species: Power.

I'm just guessing, but I believe that whoever governs the flow of information and knowledge wields power. That is why it is so coveted, revered and protected by the few who have it, turning us into mere puppets who think we are holding our strings, but we are not. They, the ones who keep the world as it is, have done so since history records it.

What do I think is happening now? Globalization has been a double-edged sword for them. As a civilization, we are becoming a kind of Babel, in the sense that as you ascend into the "heaven" of knowledge, ancient wisdom becomes tangible and the same "language" begins to be spoken around the world thanks to the Internet. But, this is not in the interest of the rulers of the world, they are interested in War and not Peace, Discord and not Concord, Hate, and not Love. That is why they are pushing censorship buttons, they want to stop what is being spilled, that drip that is leaking is impertinent to their job of drying up the bird of truth and replacing it with paper birds. we still have freedom of expression? and I started to think a little about it.

Ultimate Freedom is of the mind, but why not express it, share or discuss it, if you do not expose it to criticism to defend or refute it. Free speech is really important to human race since it is an essential welfare of development and innovation. While it comes in many indicator and most often democracy is used as free speech indicator. So, do we still have free speech and democracy?

What do you see is going on?
I would like to answer this question based on what I SEE and what I heard over the news and people around me. We know that the world is shifting and going through a major transition of power and wealth.

With regards to shift and major transition I am pertaining to, it all base on my own experience. For example, unlike my father, I am moving to alternative sources of first hand information in order to find the truth and I feel I am not alone since the mainstream media on the other hand is pushing fear to terrorized us instead of providing the facts.

Try to spend time watching TV and you may think that the world is falling apart causing you to experience anxiety and worry. One is how they deliver only the information they want behind Covid-19 pandemic, current status of economy, climate change, government lies etc., they always tell us lies. 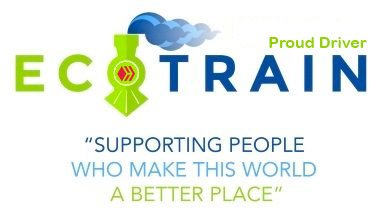