EcoTrain QOTW S. 7 #9: Which Technology has had a positive influence in my life.

My grandma told me our generation is lucky with a lot of things during a discussion one particular night. Their means of communication then was through smoke and town criers, which covered just a short distance. They trek far distance to go visit a relative or go for shopping which sometimes required that they spend a night or two on the road and had no privilege to cross borders to other countries, for those who dread traveling by sea. All these we enjoy in the 21st century, every invention had been amazing and impactful but I consider the invention of digital currency more relevant, it had breached the barrier of paper and its governance.

Digital Currency And Its Positive Influence

After secondary school, I was troubled with the poor economic state of the country which had a high number of unemployed youths and graduates. As much as I wanted to attain financial freedom, there was no assurance of a job or means to raise capital to start up a business. I was 17, I knew I needed to start doing something for myself and not to depend on my mum who was already struggling to train us through a tertiary institution. In 2016, a friend introduced me to crypto, all he told me seem too good to be true, I was reluctant at first because of the news about fraudsters and internet scammers. I questioned myself how possible it was to have a digital currency that served almost like the fiat I know. In 2017, I decided to join the crypto world and it changed my entire story, I started to meet up with the goals I wanted to achieve but couldn't due to unemployment. 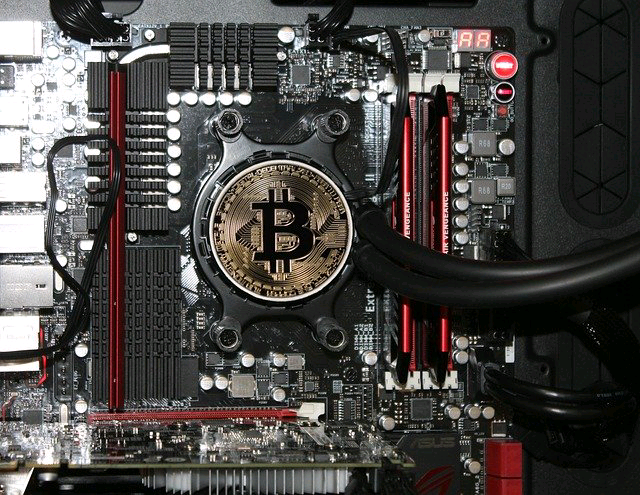 I Ease My mum's struggle of raising money for my fees
Yeah, I did not gain total financial freedom, but I was able to pay for some of my academic needs. It made me fulfilled knowing I could pay for some bills without asking from anyone. The invention of cryptocurrency became my link to growing wealth. Sometimes I imagine what would have happened if cryptocurrency was not invented- simple, I will still go back to mum asking for money to do little things like barbing, buying clothes, traveling, etc.

Gain Self-employment
The hive platform is like an office managed by oneself. A user earns and still has his autonomy over what he does, unlike the offline jobs where you have little or no time for yourself yet have a lot of work waiting for you on the desk to be done. Cryptocurrency not only made me independent, but it has also made me relevant in the sight of people and myself. This had made me influence my peer group who still go around seeking offline jobs.