chidubem2660
a year ago
inecoTrain

We are all paying the prize of industrialisation in one way or the other; either through global warming or natural disasters like flooding, hurricane, etc,. However, the nonchalant attitude towards ways climate disaster can be avoided by most countries of the world doesn't change the fact that we're approaching the point of no return and if nothing is done, it (climate disaster) will befall us in no time. According to Bill Gate in his book How To Avoid Climate Disaster, there are two numbers you need to know about climate change: 51 billion and secondly zero. The 51 billion is the tons of greenhouse gases been added to the atmosphere on yearly basis while zero is what we need to aim for in order to avoid this disaster. Achieving zero shouldn't be left for the government alone, we as citizens, consumers, employers/employees students, and farmers must do our bits. In my little research and from some books I have read, the following actions are the actions I think need to be taken in this quest of avoiding climate disaster.
Actions required to be taken as: 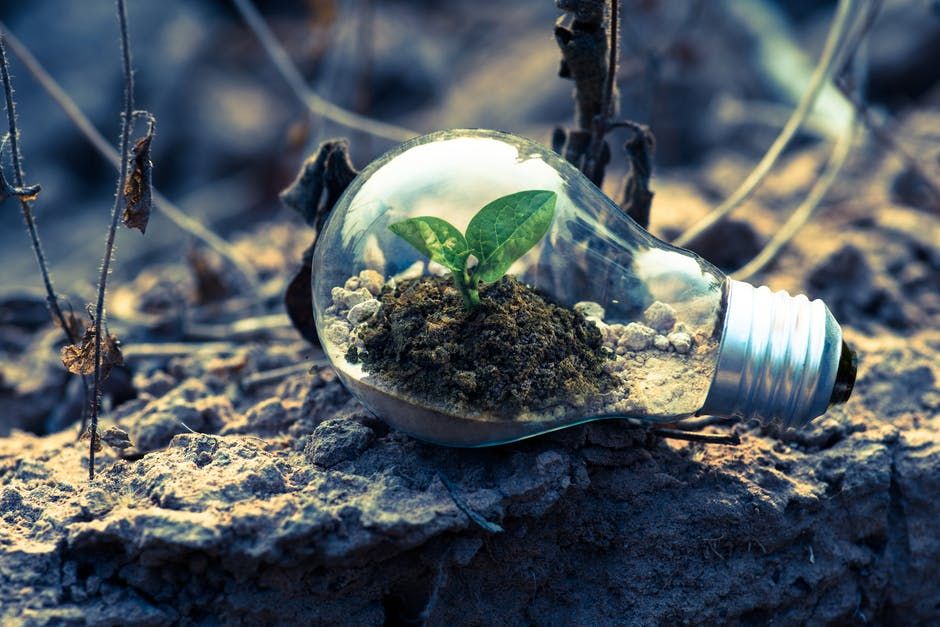 So far, we all have our roles to play towards avoiding climate change. These little actions will not eventually give us zero-emission as most of the greenhouse gases are emitted by industries but they would go a long way in reducing the amount emitted yearly.