What we see is not reality. We see a representation, a model of reality that's generated in our mind, by our brains and that model is such that we can survive and reproduce in whatever real world is out there. What we believe to be true is generated by that model, and that model is in turn influenced by what we believe to be true. Therefore, our beliefs are an important determining factor for how we behave, how we navigate in the world and among ourselves. 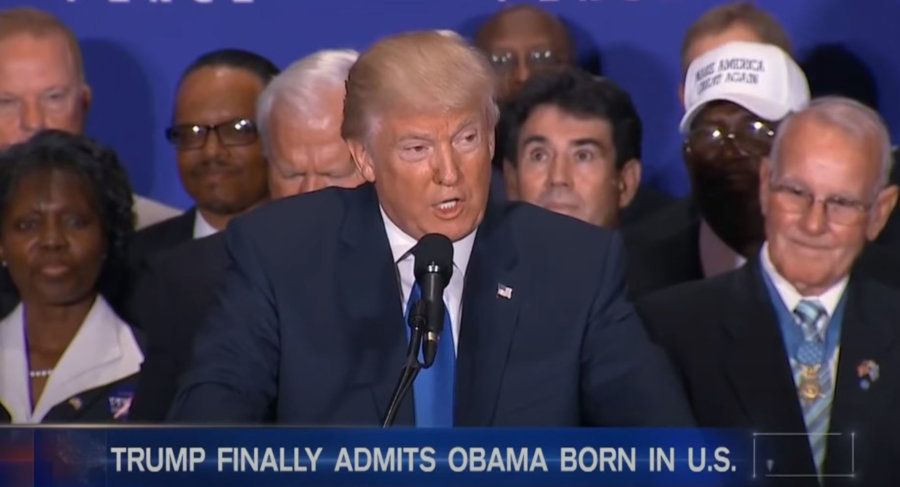 I think it's important to keep the above in mind, because evolution and survival have made it so that we're naturally inclined to generate certain emotions when confronted with external impulses; there's the attraction between the sexes with emotions of love and belonging, the bonding between members of our tribe, for the cooperation between those members ensures the survival of all members, we're attracted to sweet foods and and repulsed by bitter foods because in nature poisonous plants and fruits are generally bitter, while edible fruits taste sweet, and then there's the fear of the unknown. The latter means that when prehistoric man heard a rustle in the bush, it was safer to assume it's a predator rather than just the wind blowing; assuming the worst increases our chances of survival. For the most part these aspects of our state of mind are still true today, and it's important to understand that fear is still one of our strongest and deeply embedded emotions, which is why it's so widely used to control us, our beliefs and behaviors.

The fear of the unknown, the rustle in the bush, is one of the main aspects of conspiracy theories; it's no coincidence that they all contain some shadowy organization, an unseen and vaguely defined enemy that's out to utterly destroy us. In my recent post It's Just Capitalism, I already said that belief in wild conspiracies is rampant among the conservatives. So what makes them extra sensitive to these wild and unproven stories? All of us, wether we identify as right or left, are built to assume the worst, we're all naturally fearful, so what is it about right wing conservatives that makes them believe in scary conspiracy theories more? This is the subject of the video I share with you today.

First thing to notice is that the current wave of conspiracies among the political right is nothing new. In the 1950s, during the "Red Scare", communists were hiding in every closet, the "Satanic Panic" of the 1980s had conservatives believe in baseless conspiracy theories about satanic cults committing mass abuse and poisoning the children's minds with hidden messages in rock and heavy metal music, Trump himself was one of the leading figures spreading the "birther conspiracy" that had millions of Americans believe that Obama wasn't an American citizen. Climate change is a Chinese hoax. Elections are sabotaged by the Russians. It goes on and on and on...

I've already said in recent posts that the fear of change is more prominent among conservatives, after all, they want to "conserve" society as they know it. This alone makes them fall prey to conspiracy-peddlers. But there's more. Conspiracy believers believe the most outlandish theories, even when there's no proof, or when the theory has been debunked countless times; they take the theories on faith. I know this is sensitive for some, but it has to be said that if you're a religious person, you're already used to take some things in life on faith, you already believe without proof or evidence. This combination of being allergic to social change and having a propensity for believing without proof, makes one a perfect candidate for wild conspiracy theories. Belief in QAnon and other conspiracy theories in America is most widespread among white Evangelical Republicans; this should surprise no one.

Please watch the video; it does a far better job at explaining why conservatives and Republicans have fallen for so many conspiracy theories as of late, and how they have a history of believing these theories. It centers around Republican nut-job Marjorie Taylor Greene, but shows how her nutty beliefs connect to regular right wing ideology, and how they feed of each other.