We are closing to a Great Election Circus Finale. Will it grow into a tragedy theater? 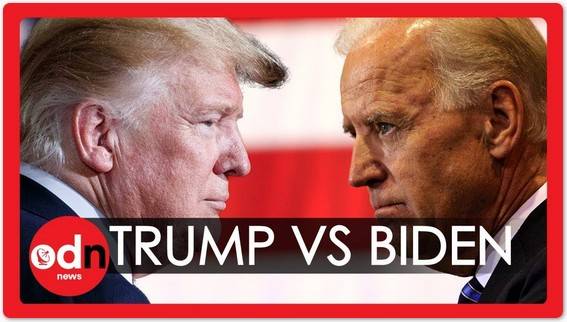 Circus was never meant to make any democracy. It was made to amuse you while robbers empty your pockets. Robbers are the barons of a financial plutocracy who has constructed Imperial mechanism based around the Centralized Hierarchical Political Matrix. The game is simple – economic system is projected for a population plunder, and political system is made up as an upper layer to make the plunder acceptable to the majority of population.

And for the amusement of the sheep… population, plutocracy has chosen two clowns as your candidates: In the blue corner you have a corrupt, old, senile, rich, white fascist… 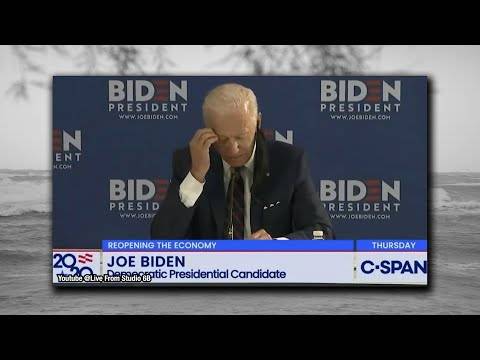 …and in the red corner, you have a corrupt, old, senile, rich, white fascist: 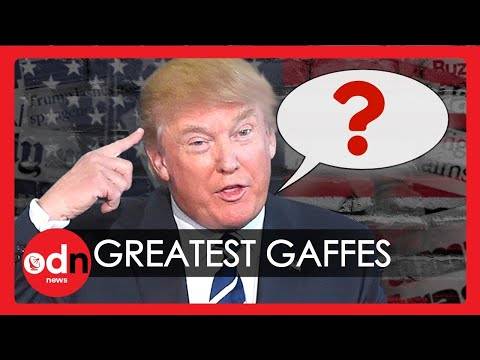 A fine choice indeed. And there is your Circus about the mythical ‘Deep State’ opposed to Trump. By now, you should be aware that this Circus with donkeys and elephants has gone through several historic cycles of robbery. This one will be historic because it is the largest plunder ever done over mankind. The key problem: A cycle ends with the open and obvious robbery, and robber barons always instill a great war at the end, so they could once more evade the responsibility, and then pose as the saviors with all those robbed money.

Today, we are at the end of cycle…

Burning cities all across America are witnessing to this. But that is not all. Now we have a rising tide of ‘analysts’ predicting a civil war in every outcome other than a convincing Biden victory: 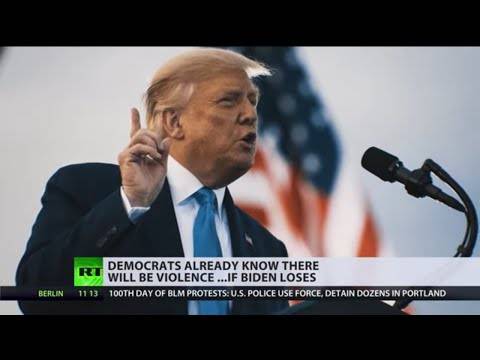 So, while ‘think tanks’ think of tanks at the U.S. cities’ streets, the last Covid-19 relieve package to the unemployed was just enough to buy a decent gun. Could it be the reason why gun companies are filing reports on record gun sales during the period of economy destruction?

You can call it ‘folk wisdom’. You also can remember words of Vladimir Ilich Lenin, who in the wake of October Revolution correctly described the real choice: ‘Either revolution prevents war, or war causes revolution’…

Bright side? Having a generous choice left by the Imperial system, between Trump’s second term in the White House and Creepy J. Biden, civil war now looks as less tragic and quite an acceptable option…