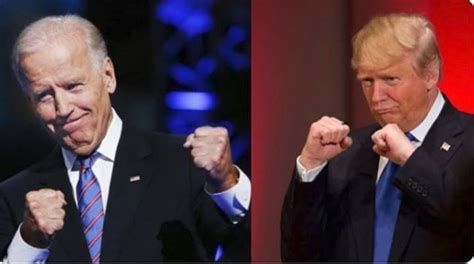 You may consider this a game: You have to chose a greater joke of the two candidates. However, there is a tiny problem: The joke is entirely on the American people…

There are two contenders who can make America a Great Joke of Republic, of Democracy and of a simple decency. You are actually forced to chose one of the two paths to a complete disaster. The painful choice can be presented as a caricature… 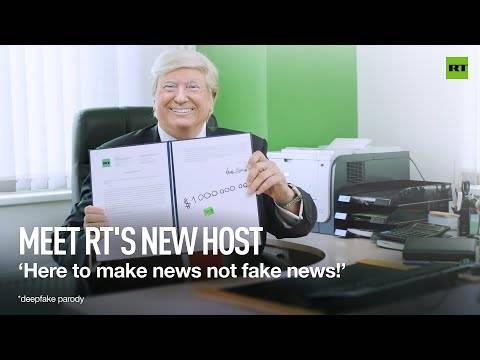 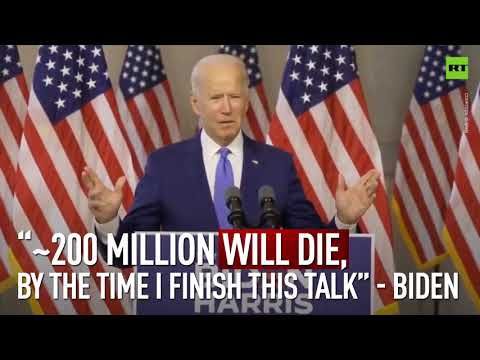 I wouldn’t have a comment to this other video, but you should read the comments below it at YouTube. The truth, however, is not an obstacle for the Democratic Party. As their aspiring joke would say: “We choose truth over facts!”

Obama was a great joker. Remember his hits? He got his Nobel Peace Prize for the promise of peace, and then he started seven wars. He said he was proud of his grandfather who had taken part in the liberation of Auschwitz. Until that statement nobody knew that his grandfather was a member of Soviet Red Army. He boldly claimed that Russia has annexed Crimea while Kosovo organized a referendum, and it was exactly the opposite – NATO forcibly, by war separated Kosovo and Metohia from Serbia, while Crimea had a referendum without a single incident. And then his evergreen hit, he was singing through all eight years of his tenure:

“We will close Gitmo!”

New age, new clowns – but the disastrous policy is never changed. It’s a project. That’s why you do not have a choice. You only can have a deadly joke at the very end…