After the landslide victory in Nevada, Bernie Sanders is on his way to sweep the primary elections for the presidential candidate on the ‘Democratic’ side. But, instead of being happy because they have a very popular candidate — DNC is crying “Russia!” Again!

Having made the tragic mess in Iowa trying to diminish a spectacular win of Senator Bernie Sanders, DNC made another unforgivable mistake – never published the results of “recanvass”. Doing so, they completely alienated voters from their preferred candidates, and solidified the will of the voters against the Dummocratic ‘elite’. The results are already seen in an easy win for Bernie Sanders in New Hampshire, and now another spectacular win in Nevada: 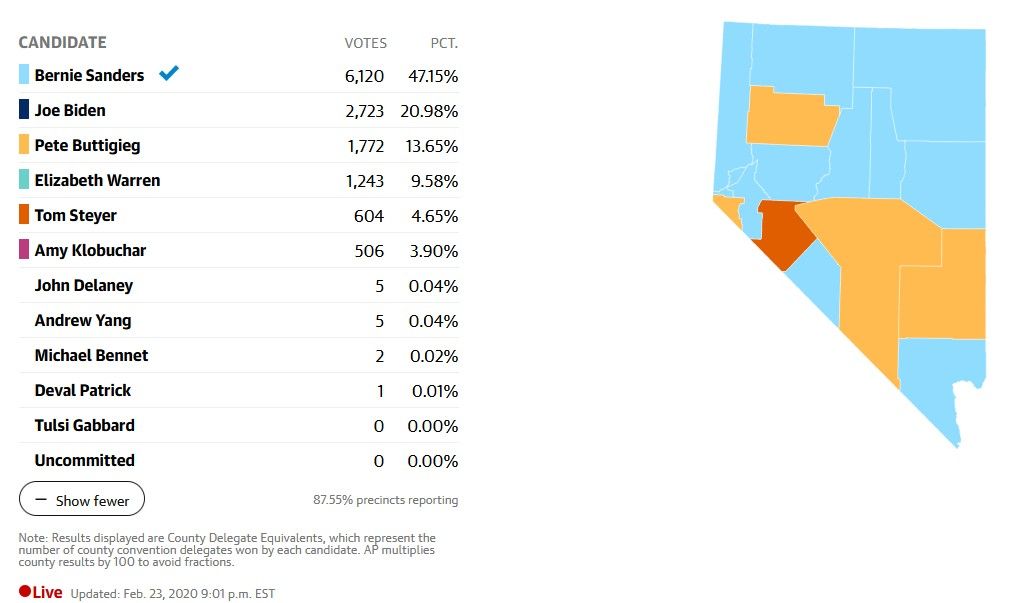 And the corporate media are really worried: 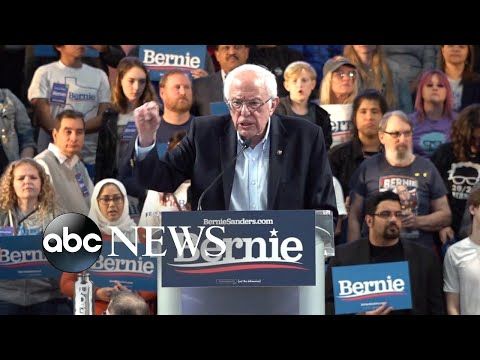 Three weeks ago, on the Iowa case, I asked a simple question: Wonder when DNC will remember to scream “Russian hackers”! They really didn’t take long – only three days!

In a recognizable, totally insane way, Dummocrats ‘learned’ all the wrong lessons and took all the wrong steps that you could expect from a certified psychos:

So, they did not change anything since 2016, which means they do not have anything to say, and they are hoping… what? That everybody will suddenly believe corporate media and change their opinion overnight? That would be certain sign of insanity. Let’s make a small resume: Extreme right, Don Trump is a Russian asset. Center left and U.S. Army Major is – you guessed – Russian asset (according to Hillary Rodent Clinton). Left Bernie Sanders is, of course, Russian asset – everything according to enormously reliable anonymous sources. And the only poor billionaire that has actual Russian heritage – is not a Russian asset. You have to wonder: Is Vladimir Putin a brilliant Wizard, or the Dummocrats has married stupidity with insanity like nobody before in the whole history of mankind…

The only other reason for such mad qualifications would be that they would rather have Don Trump as a POTUS, than Bernie Sanders: 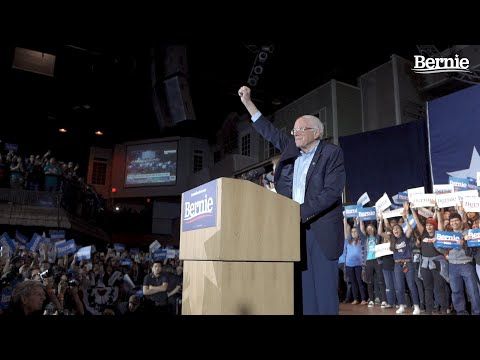 On the other hand, Bernie has a problem what to do with his enormous popular support. For God’s sake, in Nevada half of Hispano population voted for him! He is easily trumping (excuse the pun) elite’s favorite 3B (Butt, Biden, Bloomberg) even if they collect their votes together! If he win California on Super Tuesday, and the chances are very good… 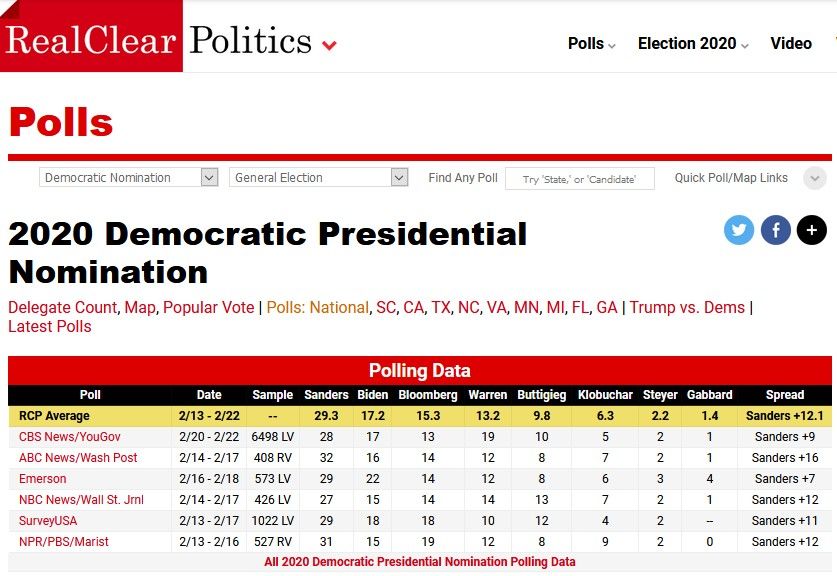 …he only can be stopped by superdelegates or – physical elimination! Therefore, he has very tough choice ahead of him. In the case of superdelegates block him, one way would be to cave in and be a good “party soldier”, betraying his voters like 2016. The other way would be to go as an independent candidate with a great chances to overthrow Don Trump, and – risk the physical elimination! 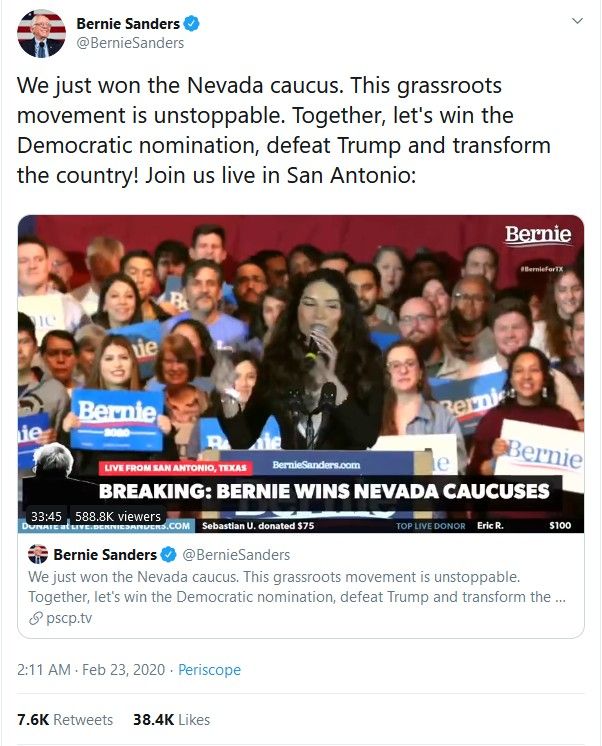 How’s that for a Hard Fork?

There is no better moment to remember a short observation of a German philosopher who has marked his era in attempt to save capitalism from itself:

“Hegel remarks somewhere that all great, world-historical facts and personages occur, as it were, twice. He has forgotten to add: the first time as tragedy, the second as farce.”

He failed. But the observation is painfully correct.

The most important event today

Aside from these elections, the World’s most important event today happens in London, and it can decide the destiny of the Empire and the journalism alike. Today, extradition hearing begun, as a final phase of the U.S. establishment attempt to get hands on the man who disclosed its crimes against humanity. 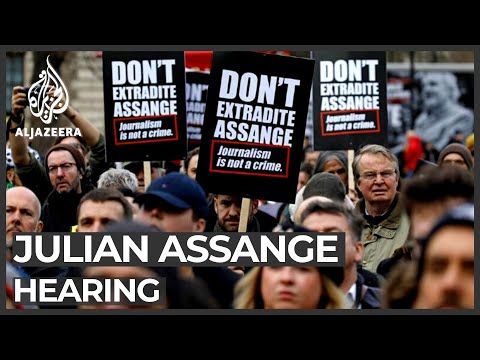