Corporate media continues to bomb scared spectators with COVID-19 corpse numbers around the world, not to mention that these numbers are nowhere outside of usual for this time of year. Why are they so obviously lying and why are they so desperately sticking to the big lie?

We have seen in the previous post named Coronavirus: A Psychopath’s Dream, how easy is for a psychopath billionaire to take over control of centralized hierarchical pyramid of global medical system. Creating a WHO was the last step towards imposition of a medical fascism unprecedented in the history of the World. 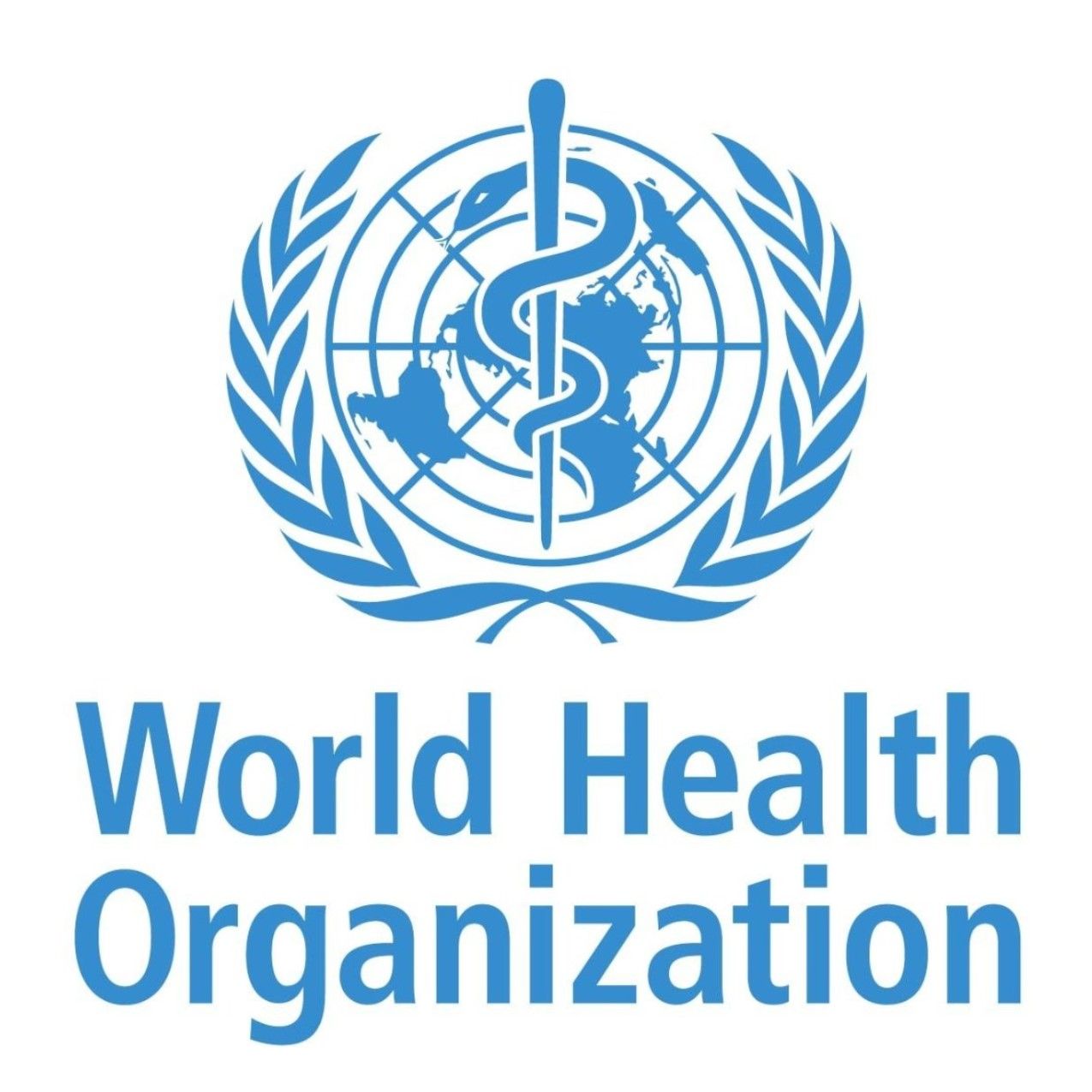 For that aim, any lie can be pushed down the pyramid and maintained by corporate media. It is done, for example, with the most terrible pictures of ‘mass graves’ in New York… 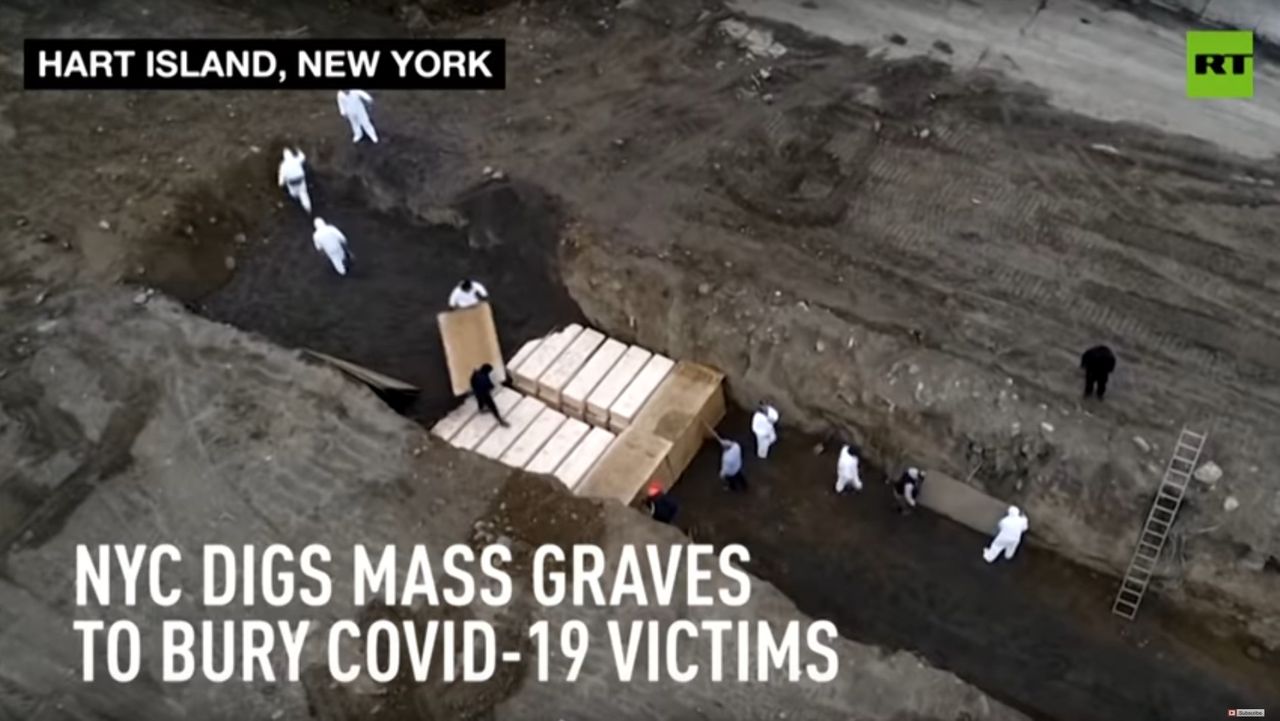 …but how many of you, seeing this disturbing picture searched to read that Hart Island was a burial site for homeless, for people who died lonely, for those who had not have money for a decent burial and those who have not been claimed by family members… since 1881! How many of you put an effort to check the stats of NYC mortality, and see that this grim picture is nothing out of unusual for this time of year. Except this time it was fed directly through the corporate media tube into your mortal fears…

Or, we have another example. When it becomes obvious that there are no more victims that usual for a seasonal flu epidemic, then from the top of medical fascist pyramid comes an instruction how to count deaths. Here is another high profile witness: Dr. Scott Jensen is not only a physician but also a Minnesota state senator. On April 7th, he gave an interview for a local TV station, and revealed that he (and probably all other Minnesota physician) got a mail, a seven-page letter from the Minnesota Department of Health that gave guidance how to classify COVID-19 death certificats. The letter said that if a patient died of, e.g., pneumonia, and was believed to have been exposed to COVID-19, the death certificate should say that COVID-19 was the cause of death even though the patient was never tested, or never tested positive, for that disease! 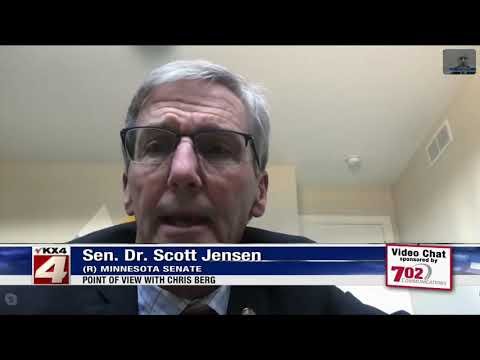 Take conclusions on your own, and then look another talk with Senator Dr. Scott Jensen at FOXnews: 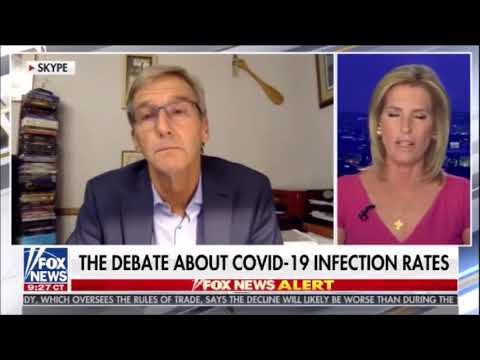 Italians do it also! And here are your ‘enormous numbers’ without general mortality rising up above the average anywhere in the World! It’s all fake news!

The same Anthony Fauci (he doesn’t deserve a title after this) who works for Bill Gates, dismissed findings of the real scientist, French professor Didier Raoult, who has proven that Hydroxychloroquine + Azithromycin therapy is effective. After the first objection that he has used too small number of cases in a sample study, he did it on a much larger scale. Out of 59,655 patients at his Marseille IHU Méditerranée Infection clinique, he tested 38,617 for COVID-19 from March 3rd to April 9th (language: French) He got 3,165 patients positive, but only 1,061 showed symptoms and were accepted for treatment. After 10 days of treatment, out of those 1,061 (median age was 43.8 years) – 973 have fully recovered (91.7%), 46 patients have not reacted well. Out of that number, 31 stayed another ten days at the hospital, 10 of them had to be transferred to ICU, and 5 unfortunately died. They were all aged between 74 and 95. So, 5 out of 3,165… You can find the Abstract of his study in English at this link.Mortality rate was just 0.5% among the most risky group of older persons. And corporate media are still drumming ‘deadly disease’!

The same Anthony Fauci is now creating a mass hysteria, a mortal fear in the interest of his master. So, how it will look the World according to psychopaths and their ‘executive officers?’ No social contacts, no travel, not even handshakes without the mark of a vaccine beast! 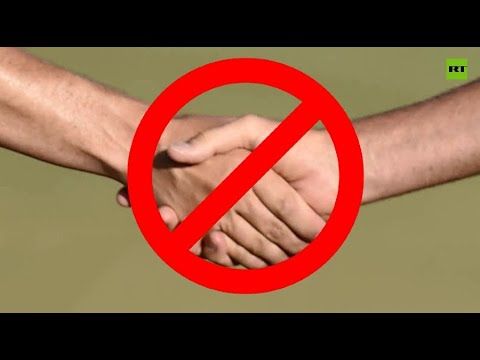 You may be interested to hear what Dr. V.A. Shiva Ayyadurai, the inventor of email and polymath, a man who holds four degrees from MIT (bachelors in electrical engineering and computer science, and a dual master’s degree in mechanical engineering and visual studies from the MIT Media Laboratory and PhD in systems biology within the Department of Biological Engineering, where he developed CytoSolve®, a scalable computational platform for modeling the cell by dynamic integration of molecular pathways models), has to say about Fauci, fake science and medical fascism touted by a deep state: 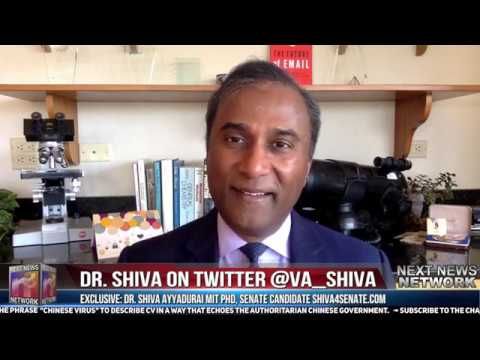 I do not want corporations to order states how much freedom they will steal from their citizens. No reason whatsoever. The state should be a service to the citizens, not the other way around. Coronavirus is a false danger calculated to deprive you of all humanity. Whoever does not rebel against this torture, deserves everything they will get. And one last thing…

Whenever you see a “medical expert” on your TV screen telling you that this is a deadly virus after which nothing will be the same again, remember that Dr. Joseph Mengele was also a medical expert…