While China was fighting Coronavirus outbreak, Western corporate media, instead of informing the public about the real dangers of the virus, have used a chance for a racist blaming of China (Mike Pompeo said that America and its allies must insure that “China retains only its proper place in the world.”), with a clearly expressed aims of cutting their supply chains and instigating a popular mutiny against the central government. Now they have a full boomerang effect…

In their initial reactions, corporate media treted outbreak in China like it was on another planet. Instead of reality check and objective reporting, we got a propaganda on steroids, hysteria pointed at China, seen among the other things, as a chance to “cause companies to reconsider their global supply chains and ultimately ‘help to accelerate’ the return of jobs to the United States” (Wilbur Ross, U.S. Commerce Secretary).

At the beginning, nobody from the corporate media even tried to report on the extremely weak preparations in the Western countries for a possible outbreak. Nobody mentioned that US and UK has four times less hospital beds (in 1000 citizens) for a potential #coronavirus patients than China, and roughly two times less than Russia. Nobody from the corporate media mentioned that with the beginning of the 21st Century, United States closed its last penicillin factory. Big Pharma transferred its production where the labour is cheaper. France, Portugal, South Africa… All of them transferred penicillin production to — China! And now, a disruption of production in China means shortages for the whole World!

Naturally, people stop believing corporate media, and turn to the social networks, where you have a whole array of very imaginative disinformation. As in the story of a boy who cried “Wolf!”, when the real wolf appears and corporate media started with an objective reporting, calling real experts — nobody believed.

One of the most important true news was that U.S does not have enough equipment for testing possibly infected. Only around 1000 tests were available. So, waging a propaganda war, they were unprepared for the real war: 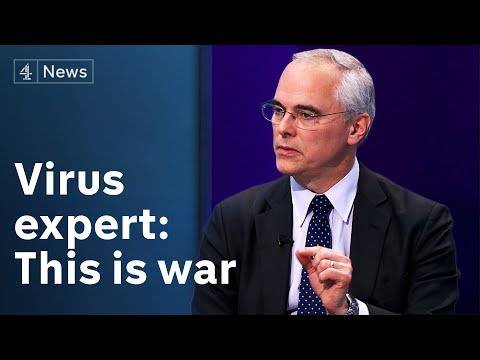 Giving a priority to ideology, demonizing China in an attempt to slow its rise, brought to the surface how much actually whole World depends on China. And then the panic begins, fueled with paranoid Internet stories of ‘hiding true data’. Then shopping spree begins. In Italy, a whole Northern province of Lombardy in a provisional quarantine. Some 16 million people! At the same time, you have sports matches with a massive audiences without any regard to the danger!

More facts on coronavirus you can find in this post, titled What’s coronavirus & who faces the greatest risk?

Spread of a virus has influenced drop in oil demand, which resulted in disagreement between Russia and Saudi Arabia on oil production, which made a price of oil plummeted for almost a third.

Within seconds of the market opening on Sunday night, oil prices plummeted as much as 30 percent, driving crude to its lowest level in four years. The Brent crude benchmark fell from $45 a barrel to $36.44 at the time of writing, while WTI plummeted from $40.45 to $32.97, in one of the single worst drops in recent history.

Losses of the Big Oil corporations immediately projected onto the Stock Market. It opened on Monday with a further fall of 5%, or about $9 trillion in total, and then quickly closed early — first time since 2016! You may imagine what would be the effect if it was stayed open. Follow the link and see what will happen tomorrow: 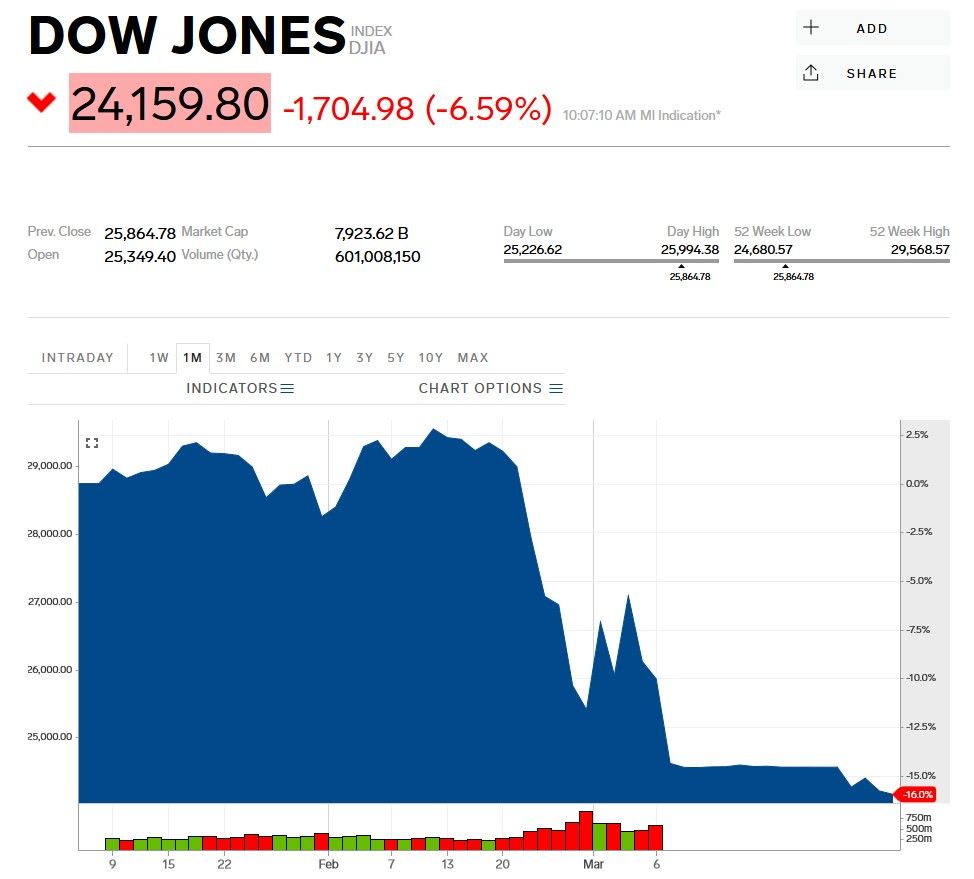 So yes, China’s supply lines are cut — but also are almost every other supply lines in the U.S. and EU. And once again we can see how much World economy depends on China: 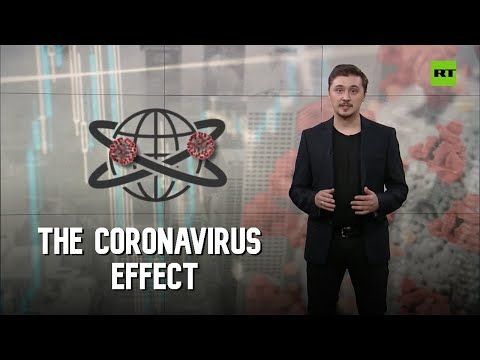 As I’ve said before, this could be an excellent opportunity for the plutocracy to bring on another financial armageddon without claiming responsibility. Is this an introduction into the inevitable economic crisis after 2008?

Since the economic system is a foundation of political system, a cracks in the foundation cannot pass without political consequences. So, what can we see at the political stage this time? You can be sure that in the United States corporate media will use the health crisis in the current election process against the President Trump. Its a matter of moment. Then he will have to respond. How? We shall see. First possibility could be revamping his Great Wall towards Mexico idea, for the election purposes. He has a continuing saga with the same theme in Europe.

A virus was an excellent excuse for the EU countries to finally find unity around the immigration issue — they do not want them any more. These days we are witnessing to a war-like scenes from the Greek-Turkish and Bulgarian-Turkish border, in which border police of all sides are actively engaged. 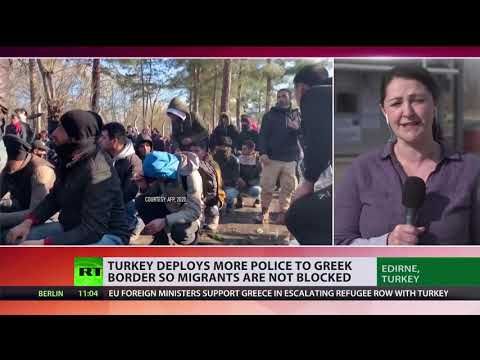 It is an obvious breakdown of the EU-Turkey agreement on immigrants, and open refusal of help towards a “NATO ally”. We shall see will the EU show at least the same efficiency and determination in the organization of a health defense, as they have show it in defense against the immigrants.

Or maybe, just maybe, this time they will remember that the best way to protect themselves from a massive immigration would be – stop bombing and destroying foreign countries.