Life has extraordinary ways to expose the evildoers. The world of global liberal capitalism, together with its Empire, has completely lost its mask on the issue of – medical masks!

Everything started with a tiny virus that was pumped by the media to the extinction event. An “International Community” of NATO states and their colonies felt endangered, and – forgot about solidarity! A ruthless war for coronavirus tests and protective equipment started. Of course, the biggest shark in the pond started swallowing smaller fish, so called ‘NATO Allies’. First, on March 16th, U.S. Air Force flew 500,000 coronavirus testing kits from Italy and landed in Tennessee next day Then, on April 2nd, U.S. snatched a plane full of protective face masks and tests that France ordered in China – from the tarmac!

"Americans pay three or four times the amount we pay, and in cash," said Jean Rottner, head of France's eastern region, one of the areas worst affected by the coronavirus outbreak, according to reports by France Info.

At the same time, France was accused for seizing masks destined for Spain and Italy A fantastic display of solidarity among the “Allies”.

And on March 4th, the interior minister of Berlin’s regional government, Andreas Geisel, alarmed the public accusing United States of "modern piracy" after around 200,000 face masks bound for Germany were diverted to the U.S. He said the masks were “confiscated” at Bangkok airport. American embassy in Berlin denied, but Trump had to say something, as always: 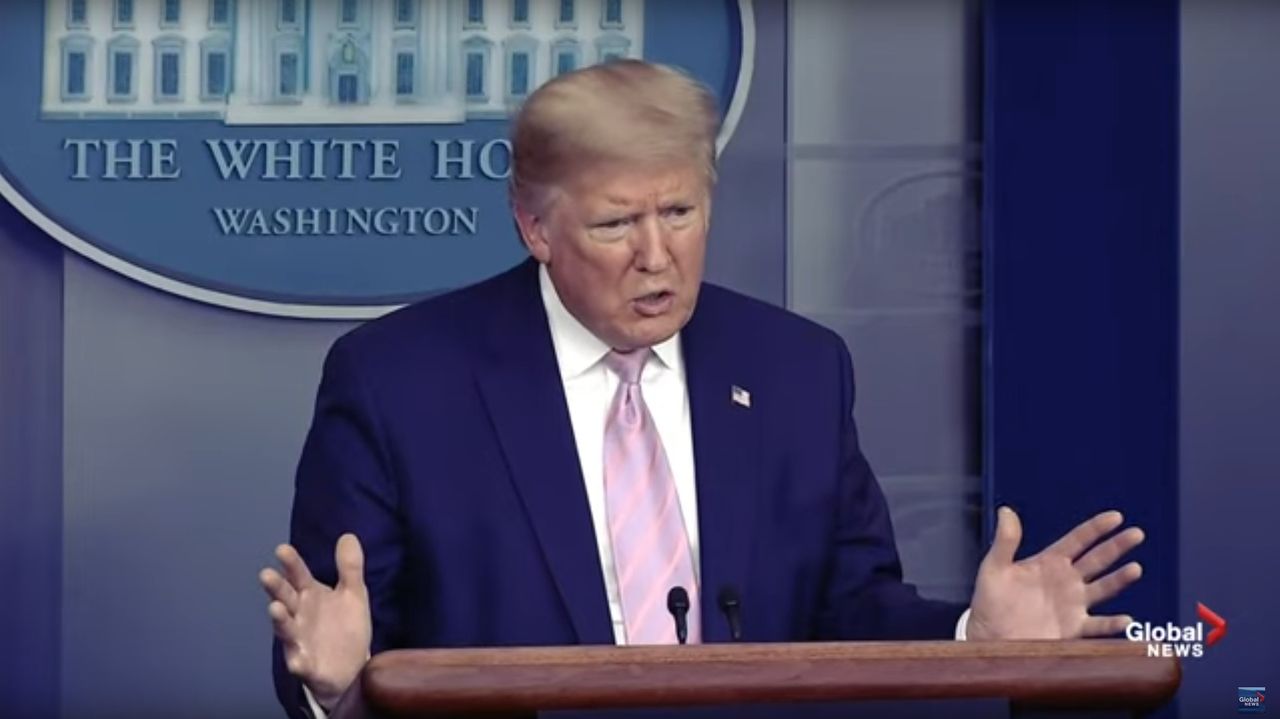 He signed so called Defense Production Act, in regard to 3M company, the largest producer of N95 masks that Germany has ordered.

We need the masks, we don't want other people getting it… That's why we are instituting a lot of Defense Production Act. You could call it a retaliation, because that’s what it is, it's a retaliation. If people do not give us what we need for our people, we are going to be very tough.
– Donald J. Trump

America first, everyone else can die… You can see the statement at the video link here, or you can click at the pic below: 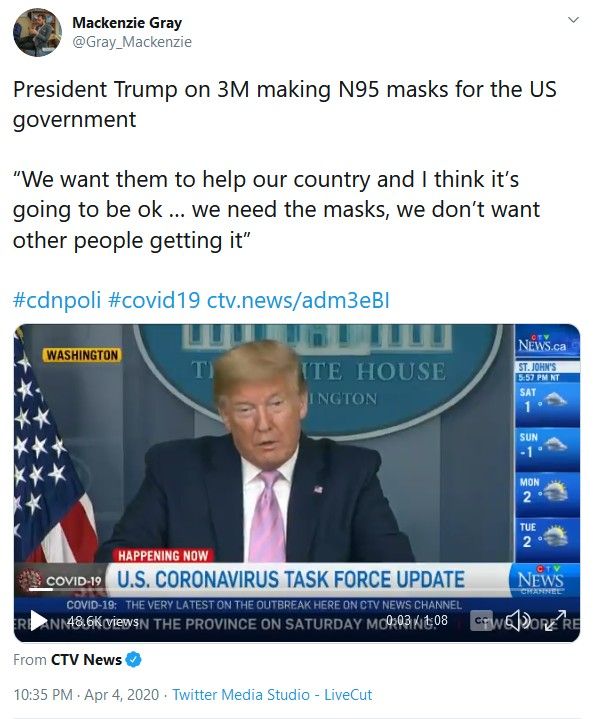 In the meantime, the prices of protective gear are going skyhigh. Producers of equipment are using the chance to make enormous profits from the situation. A beauties of ‘free market’… 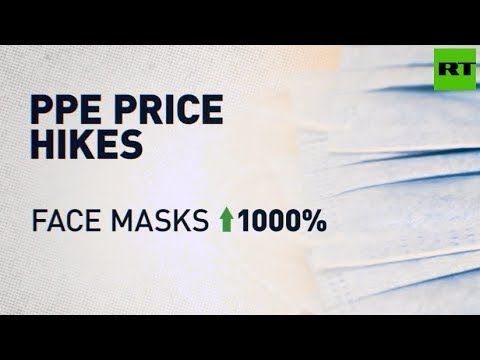 But that is not the last absurd in this story. While snatching each other’s equipment, crying for help, and lacking elementary decency in refusing a mention of solidarity, NATO countries and their vassals are stubbornly refusing temporary removal of sanctions to the countries that are also fighting contagion. Can you imagine the World created by these ‘humane’ NATO countries’ governments? A brilliant example of a new globalist order, with the liberal capitalism at its peak…

And in the meantime, all those people who are risk group in the hardest hit NATO countries, are getting help from – China, Russia, Cuba and even Iran! Yes, ‘evil’ Russia even send help to United States… but you will hardly find U.S. media that didn’t describe this act as a ‘propaganda stunt’. Do not expect a gratitude from those whose only idea of help is bombing foreign countries until full destruction or regime change.