Scamdemic COVID-19 Infection Fatality Rate is 0.02% to 0.4% (Like Flu), Reason to Get Off the Corona-Phobia Bandwagon Pt.7

The scamdemic is unraveling hard. That is, if you actually look at the data and reality. But for most people, they are fixated on the unreality pervaded by the mainstream, big pharma, their lackeys in the medical establishment, and governments. 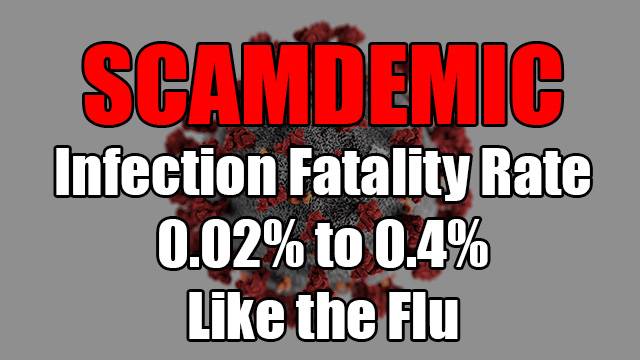 The more cases you have, the lower your infected death rate is going to be. The lower the cases, the higher the death rate. Mainstream media has been running with the infected death rate because it suits the fear model. But it's not reality. It's bullshit, and whoever calculates that crap should know better than to actually use it.

Imagine only the people who died of COVID-19, who actually died of COVID-19 that is, were being tested and found to be positive. Do you know what the infected death rate would be in that case? It would be 100%. According to that bad data collection, anyone who would get infected, would be certain to die 100% of the time.

Does that make senses? No. And that's why you don't use the currently-tested positive cases to calculate an infected death rate. It's not realistic. If you could test the whole population, or extrapolate based on a sample size of randomly selected people, then that would give a better and more accurate picture of the real IFR.

To back this up, Sunetra Gupta, Professor of Theoretical Epidemiology at the University of Oxford says the number of cases can't be relied upon either:

... the number of cases should not even be presented as it is so reliant on the amount of testing being done. 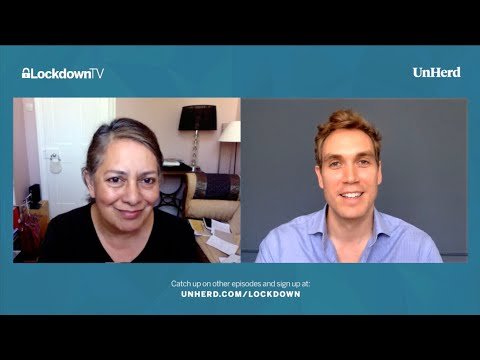 She also had a competing model from Imperial College and Dr. Doomsday Neil Ferguson. But her model wasn't listened to. What did it say?

as much as 50% of the population may already have been infected and the true Infection Fatality Rate may be as low as 0.1%.

That is more accurate than the crap Ferguson peddled of a looming 3% death unless everyone adopted forms of draconian lockdowns like China. 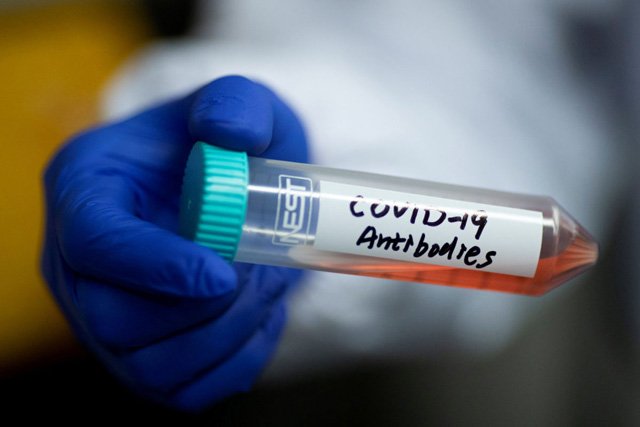 Dr. John Ioannidis and others had done random population sampling for antibody tests in different parts of the world. I covered this in April. The conclusion, was that the amount of people that are infected seems to be 50 and 80 times what it currently is for Santa Clara county, and 28 to 55 times larger than the current number of reported infected for L.A. county. Instead of 10% and 4% IFR, it's 0.3% and 0.13%. That's like the flu.

Even in Germany, a town called Gangelt was compared as the Wuhan of Germany. The IFR was 0.37% after calculating it based on antibody estimates of the actual population being infected. The number of infections could even be higher in all these places.

Dr. John Ioannidis published another paper recently. This time it was a review of global cases.

Yup. That's the reality of this scamdemic.

We know for a fact that in many countries the number of deaths attributed to COVID-19 are inflated/bloated. It's happening in the US, Italy, UK and Canada that I know of. I'm pretty sure it's happening everywhere. 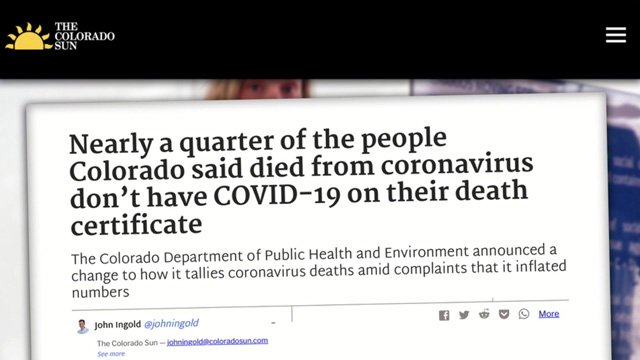 Hospital administrators have been coaching doctors too. Diagnosing a regular pneumonia is $5,000, while COVID-19 pneumonia is $13,000, and if you use a ventilator is becomes $39,000. COVID-19 diagnoses seem to be a cash cow in the medical industry. 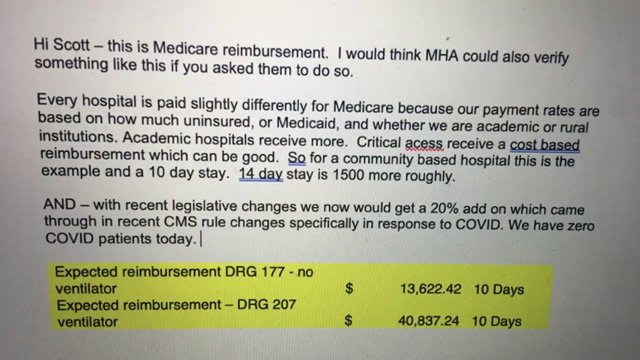 A former editors-in-chief of New England Journal of Medicine wrote about the corruption in the medical industry:

It's not much of a stretch to see how the death counts are inflated due to pressure to make more money from hospital admins.

When you have higher death counts, you have a higher IFR. It's clear, according to real data and proper calculations, that the IFR the mainstream media is using has never been accurate, and they gave everyone false information from the start. The COVID-19 death rate is very much like the flu. In some places not as bad as the flu, and in others only slightly worse, like having a more severe flu season.

This is the most important reason for people to wake up and get the fuck off the corona-phobia scamdemic bandwagon.