The coronavirus/COVID-19 crisis started off with little to no data. This resulted in blown out of proportion predictions of the future. That didn't pan out. From 2.2 million to 500,000 to 60,000 is where three major prediction intervals has fallen to. That's a big difference. We are getting more data on the number of infected and deaths. But are the stats an honest representation of reality? No, they are not.

People have died from a disease, known as COVID-19. But how many people is that really? 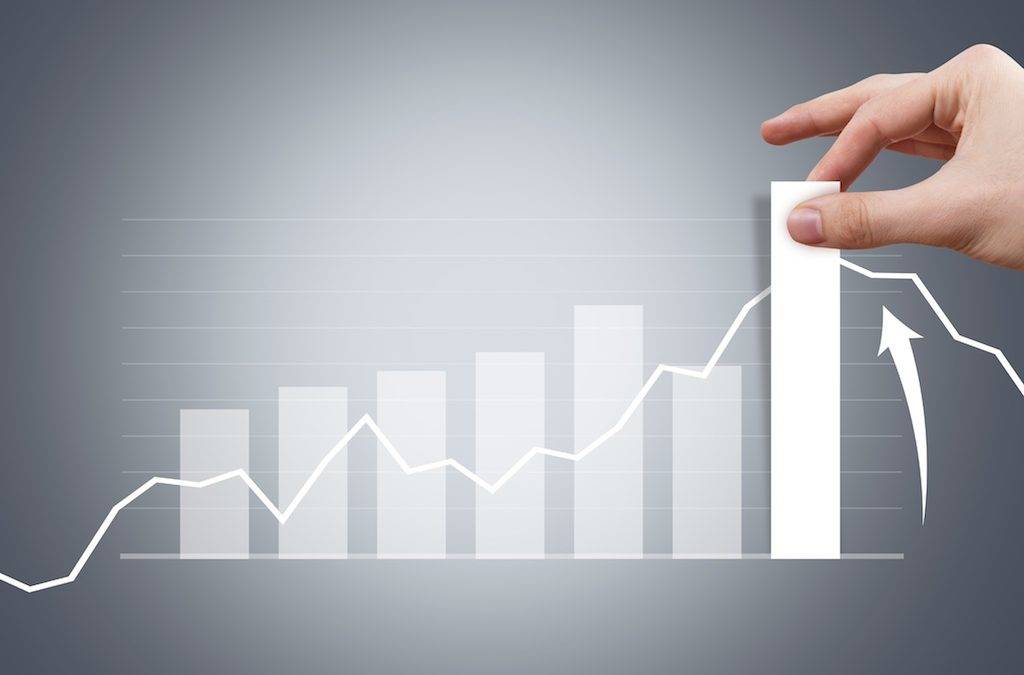 As I have detailed before, the CDC via the National Vital Statistics System (NVSS) issued a guidance directive on March 4th for how to certify deaths involving COVID-19. It said:

"It is important to emphasize that Coronavirus Disease 2019 or COVID-19 should be reported on the death certificate for all decedents where the disease caused or is assumed to have caused or contributed to death."

This directive was repeated across states by their respective medical boards.

Any death where COVID-19 has been detected can be listed as an official COVID-19 death if the doctor deems it to be so. No need for a real autopsy to determine if the COVID-19 caused the death or not. Anyone who dies be it from heart failure for example, and happens to have COVID-19, that's an OFFICIAL COVID-19 death.

A "probable", "likely" or "presumed" COVID-19 presence can also be used to put COVID-19 on a death certificate. Doctors don't need a confirmation test of COVID-19 even being present at all, but can use their judgment to determine if COVID-19 is present or not, and still count it as a COVID-19 death.

"If someone dies with COVID-19 we are counting that as a COVID-19 death."

There are even "revised" counts to pad the numbers according to how Dr. Birx explains deaths should be added to the COVID-19 total.

In a new count released Tuesday, 3,778 more deaths were added to the rolls — driving up the previously recorded total of 6,589 by more than half. Now, the city records 10,367 deaths related to the virus.

Previously, the city had not counted people who died at home without getting tested for the coronavirus, or who died in nursing homes or at hospitals, but did not have a confirmed positive test result.

When criteria changes, like any death as a new criteria, then numbers can just jump up and add to a phony death total. Anyone dying with COVID-19 is called a death from/of/by COVID-19, officially admitted, and even those who just die and some "expert" "judges" the person to have COVID-19.

But the US isn't the only country where "officials" are openly stating how they are inflating the death count, leading to false death rates.

According to Prof Walter Ricciardi, scientific adviser to Italy’s minister of health, the country’s mortality rate is far higher due to demographics - the nation has the second oldest population worldwide - and the manner in which hospitals record deaths.

“The way in which we code deaths in our country is very generous in the sense that all the people who die in hospitals with the coronavirus are deemed to be dying of the coronavirus.

“On re-evaluation by the National Institute of Health, only 12 per cent of death certificates have shown a direct causality from coronavirus, while 88 per cent of patients who have died have at least one pre-morbidity - many had two or three,”

The President of the German Robert Koch Institute confirmed on March 20, 2020 that test-positive deceased people are counted as "corona deaths" regardless of the real cause of death: "We consider someone with a corona virus infection to be a corona death was, «said the RKI President when asked a journalist (see video below).

Please note, this number refers to individuals who have died within 28 days of first positive result, whether or not COVID-19 was the cause of death.

NHS England’s Office of National Statistics releases weekly reports on nation-wide mortality. Its latest report (Week 12 – March 14th-20th)was released on March 31st and made special mention of Covid19, explaining they were going to change the way they report the numbers in future.

However, with coronavirus deaths, since its a “national emergency”, they are now including “provisional figures” which will be “included in the dataset in subsequent weeks”. This leaves them wide open to – either accidentally or deliberately – reporting the same deaths twice. Once “provisionally”, and then once “officially” a week later.

It's almost as if it's a "game" to spoof the total number of deaths and see who can get the highest "score" to hype fear into the populace. I'm sure that's not the case. Right?