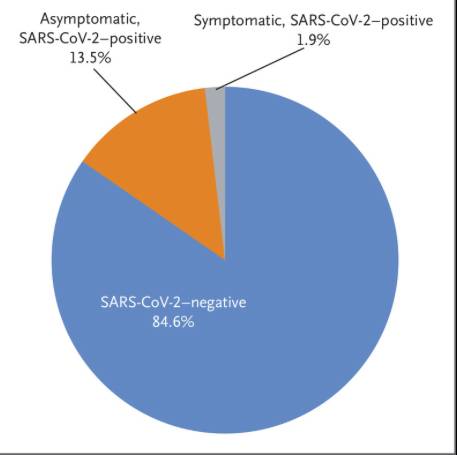 The idea that asymptomatic coronavirus carriers are highly contagious is a foundational pillar of the Covid19(84) scamdemic narrative. It is the driving force behind global mandatory mask orders, the quarantining of the healthy, and indiscriminate lockdowns that decimated entire economies. It is also the driving force behind the new normal ideology being programmed into society, which sees everyone as a potential enemy, a potential carrier of the new invisible enemy of society. It is upon this ideology that the entire new technocratic totalitarian Covid19(84) normal is being built upon.

Not only that, the majority of so-called ‘Covid19’ “cases” being referenced by world health organizations and the media to hype up the ‘pandemic’ and keep people in fear are ‘asymptomatic’.

“This has been the trend across the globe. The World Health Organisation (WHO) stated that 80% of COVID-19 infections are mild or asymptomatic, while 15% are severe infections,” The News Minute reported on April 22. 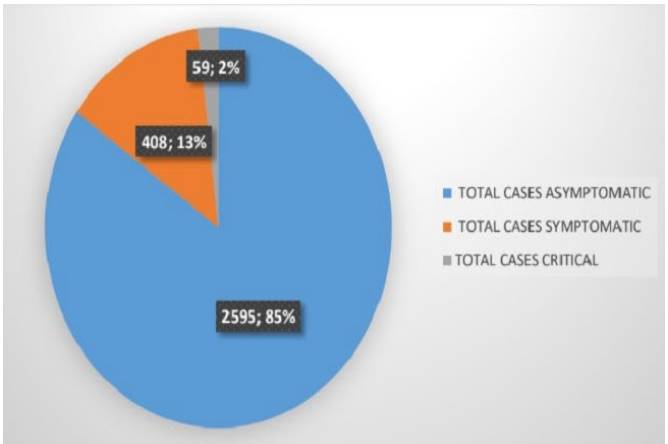 If ‘asymptomatic carriers’ aren’t actually contagious, and in reality have little to no infectivity, then the entire house of cards upon which this Orwellian new technocratic Covid19(84) future is being built upon comes tumbling down. And that is exactly what a new medical study published in August found, more evidence that ‘asymptomatic carriers’ are not infectious.

“455 contacts who were exposed to the asymptomatic COVID-19 virus carrier became the subjects of our research,” the authors wrote. The contacts were split between patients, family members and hospital staff. The average contact time of the patients and family members was four to five days. Notably, among all 455, not one single contact was infected with SARS-CoV2; none of them came down with ‘Covid19’.

The study concludes: “In summary, all 455 contacts were excluded from SARS-CoV2 infection and we conclude that the infectivity of some asymptomatic SARS-CoV2 carriers might be weak.”

You don’t say infectivity ‘might be weak’, as it was entirely nonexistent in this particular case, indicating that at least in this case, infectivity just ‘might be nonexistent’. This study appears to confirm similar findings from a number of earlier studies examined by the WHO, which stated in no uncertain terms that transmission from among ‘asymptomatic carriers’ is extremely rare. 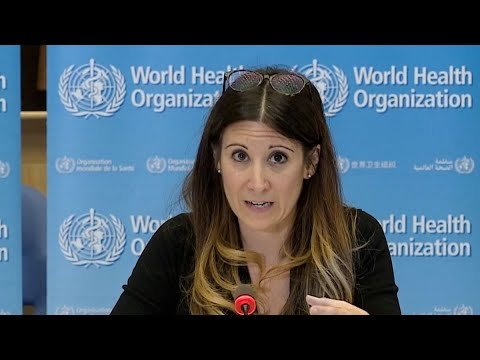 "From the data we have, it still seems to be rare that an asymptomatic person actually transmits onward to a secondary individual,” Dr. Maria Van Kerkhove explained in June. "We have a number of reports from countries who are doing very detailed contact tracing. They’re following asymptomatic cases. They’re following contacts. And they’re not finding secondary transmission onward. It’s very rare,” she reiterated.

This admission was widely suppressed and ignored among mainstream media outlets, but later further supported by updated CDC guidelines.

In an August guideline update, the CDC shifted its recommendations to align with this understanding. The new CDC guidelines state:

If you have been in close contact (within 6 feet) of a person with a COVID-19 infection for at least 15 minutes but do not have symptoms: You do not necessarily need a test unless you are a vulnerable individual or your health care provider or State or local public health officials recommend you take one.

This is a sharp contrast to previous guidelines:

Now we have yet another study added to all the evidence that ‘asymptomatic carriers’ are at least for the most part not contagious, and potentially have zero infectivity at all, as the study’s findings clearly indicate based upon the one case it zeroed in on.

The reason for this could be because ‘asymptomatic carriers’ are only carrying small amounts of virus in their systems, not enough to infect others; or it could be that they aren’t even infected at all. It could also be that they have tested positive because they have some other coronavirus like the common cold... 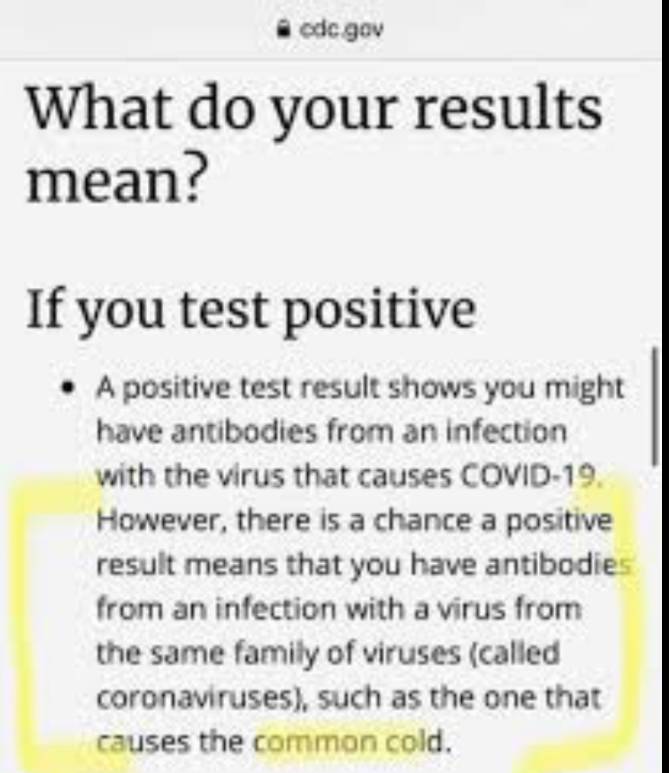 After all, we know the tests are highly unreliable, giving out high rates of false positives, and also that they are not testing for quantity of virus, only presence. This means ‘asymptomatic carriers’ could be among the many false-positives who aren’t even infected at all, or be among those with a small enough amount of virus in their system it doesn’t make them sick.

Either way, ‘asymptomatic carriers’ are not sick, and it is disingenuous to continue to include them among the ‘Covid19’ case counts, when ‘Covid19’ is the sickness allegedly caused by the so-called virus, not mere carriers of minuscule amounts of virus in their systems. It would also be a good time for the people to begin to realize that the totalitarian technocratic new normal being built around us is being built upon a faulty foundation, and it’s being built with or without a true pandemic as its justification. It is being built upon lies and propaganda, not the available scientific evidence and medical observations, and unless we stand up and bring it down, it will be permanently with us to stay. They aren’t calling this the ‘new normal’ for nothing, and they haven’t gone to so much work building the foundation for their new technocratic future just to let it all go when the ‘threat’ is finally gone for good.

It’s time the people realize that the idea of ‘asymptomatic carriers’ as a threat to society is simply the new boogeyman, the new control mechanism to keep the masses in a state of perpetual fear, the latest pretext for the ongoing technocratic takeover of society; and just like the imminent threat of ‘terror’ following 9/11, the evidence of this latest perceived ‘threat to society’ is sorely lacking, if not entirely nonexistent.

It’s time we all realize that our friends and neighbors are not the enemy, but it is rather those who are filling our minds with fear and enslaving us who are the true enemies of humanity. If we fail to recognize this truth in time, humanity will be enslaved by the totalitarian ‘new normal’ technocracy being built up around us all. 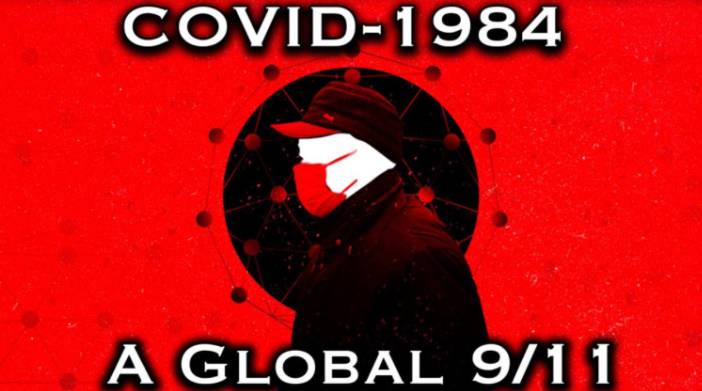