Imparting values to children should be given prime importance.

Have you had the experience of being bullied in school? If so, then you are not alone. There are many children who get bullied in school to such an extent even that they do not want to attend the same class again. This turns for the worse when the bully is the teacher itself, like my niece experienced in her pre-primary class, a few years back.

The right-minded individual is not a curse to society whereas the person who has not got good human values such as Love, kindness, patience, and caring nature might end up doing more harm than good to other fellow human beings and animals too.

I am not saying that all those who do not have the above traits are evil. There are good people who may not express their emotions and seem introverts or even socially awkward but such people need help rather than admonition.

Not every household is ideal. There are children who are brought up in very strict homes and have abusive parents. Such children tend to consider abuse as normal and even imbibe such qualities too. So, it is the duty of the elders to observe such students and try and reform them instead of punishing them harshly and hardening their minds even further. 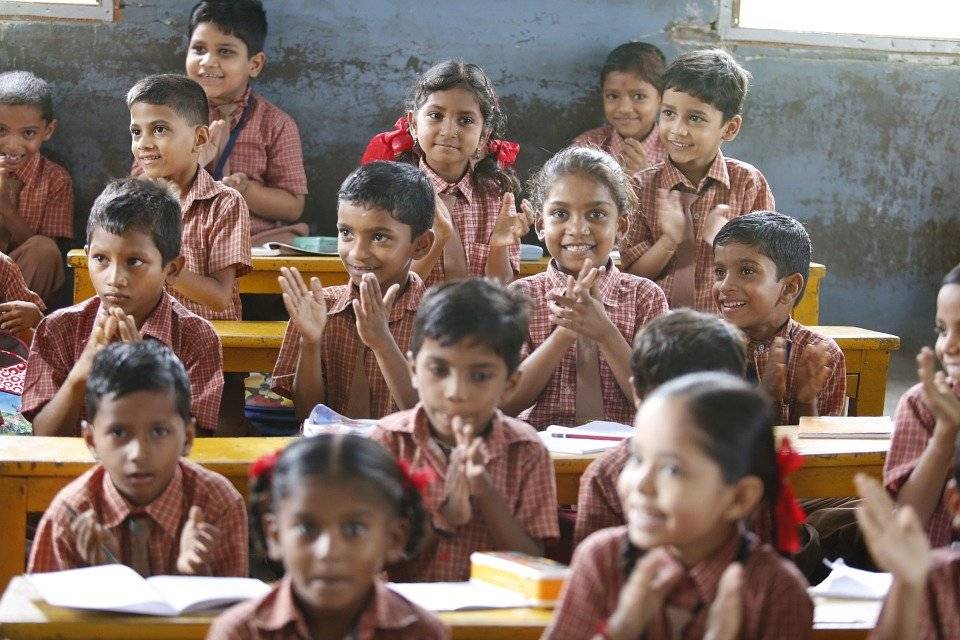 How to increase bonding?

Children in smaller classrooms should be given interactive stuff so that they can get time to know each other and bond well. It could be anything from a game or discussion to talking to each other about their interests and such. It could also be watching a movie together. Children should be taught such values at a young age itself and stories are one great way to do so. There are many cases of students who have been influenced by their teachers at a very young age and reformed themselves. There are cases where teachers have paid for the education even.

School is like a second home and it is more often the school and the mates you make there who stick on through the growing up years rather than the ones you meet in college, sometimes.
So, if you have developed a bond with your classmates, then it is a blessing that can really help you when you cross the decades.

The modern era and the advertisement industry often portray the 'female' as nothing but a piece of entertainment and this often imparts a wrong impression on the young minds. Children should grow up treating others with respect. Then, a lot of crimes could be avoided.

What can a single person do?

Each drop of water is precious. Likewise, each child is precious and we should make sure he or she is a valuable asset to society rather than a curse.