Tarzan " An adventure movie in the Forest"

Tarzan is a fictional character, an archetypal feral child raised in the African jungle by the Mangani great apes; he later experiences civilization, only to reject it and return to the wild as a heroic adventurer
Source 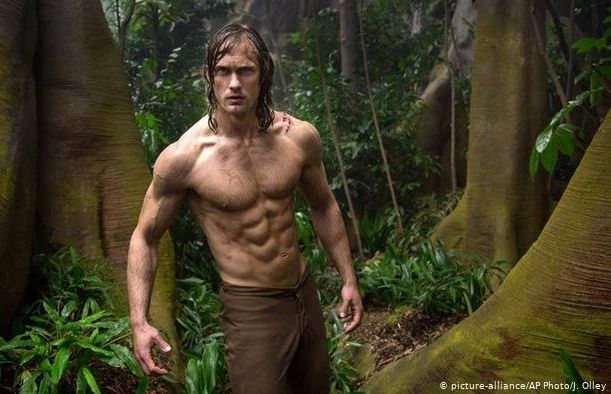 I so much love this movie, at first I thought it was a kind of funny movie that the characters would be making you laugh and laugh but as times goes on, I began to depict some impact's and it makes me good at it, I read enjoy watching it (Tarzan).

Okay! Let had a little expository about it, Tarzan is about a boy that is name after the movie, his father Greystroke was on a mission 6 discovered something unimaginable to mankind, but on the process things get ugly, as they had a plane crashed, the wife (Tarzan mother died) and also the Father was killed by the plane crashed, but only Tarzan was alive. 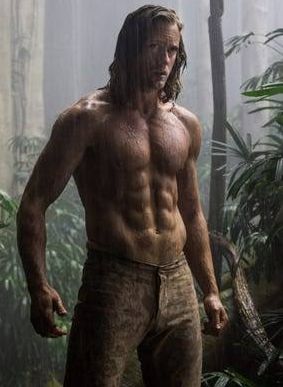 Thereafter, A mother in the forest lost his baby monkey, was crying and weeping then saw an extraordinary object falling from the sky, and in the morning the monkey decided to visit the venue that the object landed, behold, The monkey saw Tarzan sleeping and shouting mum, mum, mum, the mother monkey comfort him and took him home.

In the morning, the king in the monkey habits was angry and did not allow Sarah keeping Tarzan but Sarah was ready to do everything to keep Tarzan. 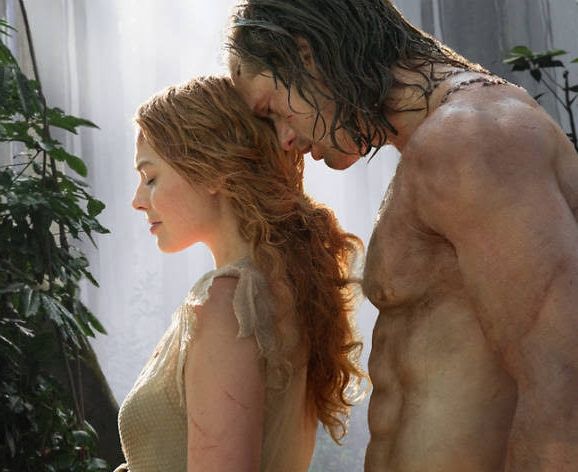 So, Tarzan, stay with Sarah and grow stronger everyday in the forest, as times goes on some peoples also came to the forest to search Greystroke and a girl Jane fell in love with Tarzan, Jane and her father was threaten but Tarzan rescue them.