When you work hard you give more than 100% of your skills and knowledge, you are too focused on one activity to get closer to a goal. In 1984, a 12-year-old boy from an English mining town, in the midst of a coal miners' strike against the government of England, discovers that instead of boxing, as his father wants, he is passionate about dancing. One day at the gymnasium, Billy observes Mrs. Wilkinson's ballet class, a woman with a stern character who encourages him to participate. From that moment on, Billy dedicates himself with rigor and hard work to dance. 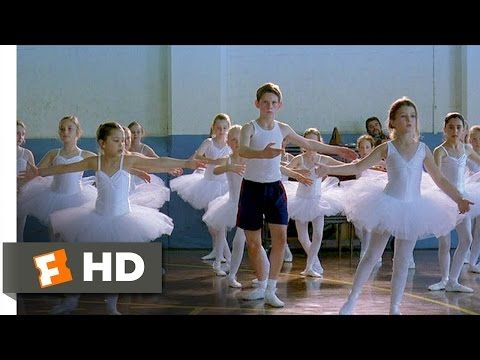 Billy, who had been punished by his coach by hitting a punching bag, observes the ballet teacher and imitates her instructions. The teacher invites him to the class, discovering his potential and realizing that, with the right training and dedication, he could become a great dancer.

For a boy like Billy Elliot it is hard to work for his aspirations and passions when in his family environment there is economic precariousness and the family does not accept ballet as a discipline and profession. The men of this town are tough and stubborn and he is confronted by the police because of the demands of the working class.

Billy Elliot, discovers that his thing is not boxing, but dance, despite the prohibitions, prejudices, conflicts, that try to prevent him from following his artistic vocation. 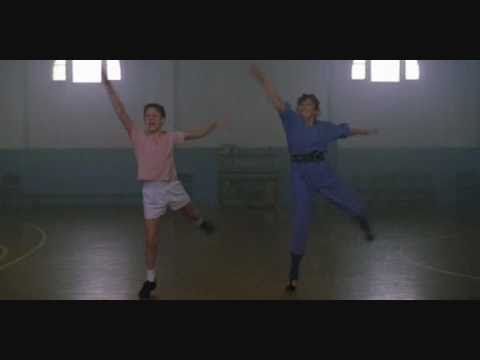 Miss Wilkinson (Julie Walters), the ballet teacher shows Billy that the world is very big and helps him discover the gifts he has to get out of that small town. 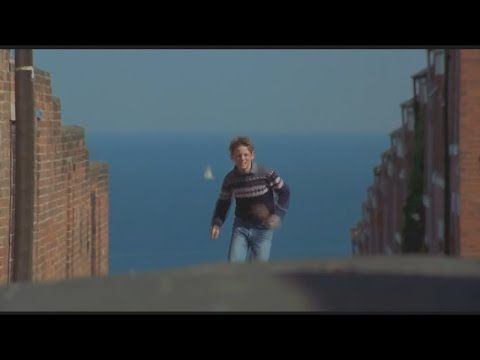 When he needs to make his father Jake Elliot (Gary Lewis) understand what his passion is and the need he has to dance he doesn't explain it in words. He wants to dance and shows him dancing one Christmas night. His father, widowed and almost without resources, understands that the opportunities for his son are immense and he can only support him to the point that he pawns his late wife's jewelry so that Billy can realize his dream. 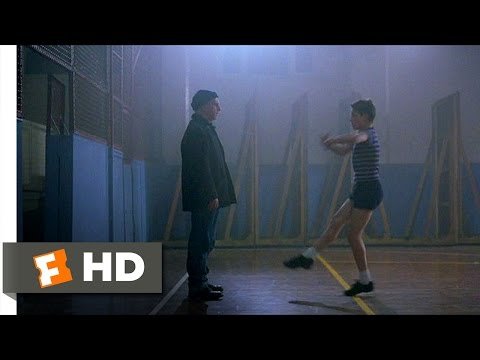 The father renounces his preconceived ideas, Billy not only transforms his father, but also Tony (James Draven), the brother as tough as his father; and infects the rest of the miners who turn to help raise the money needed for the trip to London for an audition at the Royal Ballet School, Billy already at the audition is questioned and asked what it feels like to dance; basically he answers: electricity. 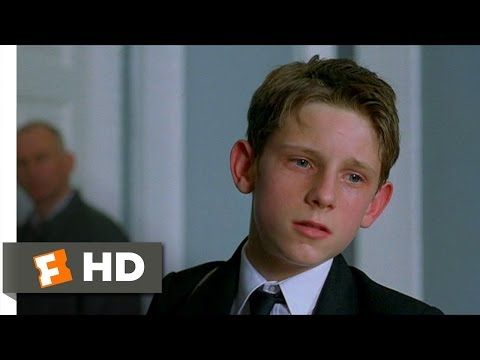 The final scene is memorable, a Billy transformed into a young adult, is ready to perform as a dancer in a crowded theater, under the proud gaze of the father and older brother. 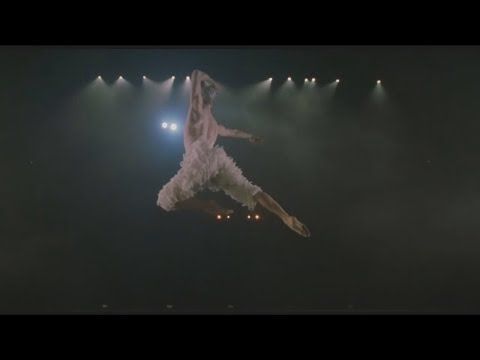 It also confronts us with the stigma of homosexuality, and its relationship to people's vocational interests. Billy maintains a friendship with another teenager who does manifest a homosexual-type orientation, yet is accepted as a friend by the protagonist.

The protagonist Billy Elliot leads us to consider the need we have to discover and cultivate the talents we have been given, and to achieve his goal he demonstrates that we must work hard, committing ourselves every day, to develop the gifts we have been entrusted with. Without the effort behind our work, it would be impossible to achieve our goals.

The film shows us the strength of love: of the father with Billy, of the ballet teacher, of Billy himself, of the brother. It is this strength that produces the miracle of cooperation, that overcomes prejudice, and leads to the greatest achievements. 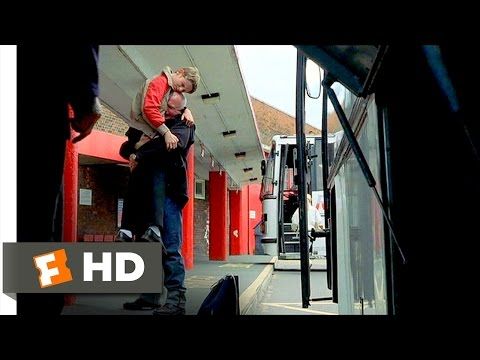 This play is directed by Stephen Daldry and was released. The performances are solid and very convincing. Jamie Bell's performance in the film won him the BAFTA Award for Best Actor in a Leading Role in 2000, an amazing achievement both for a twelve year old and for someone who had never acted before.

I hope this publication has been to everyone's liking, this being my participation in the o Cine TV Contest #29 - A Movie That Represents Hard Work Link Here. Greetings to all and good luck in the contest.